On April 9, the Wildlife Rapid Rescue Team (WRRT) conducted an operation and raided a suspected wildlife trader’s house in Pursat Province. After inspecting the property, the team found and confiscated 13.8 kg of bushmeat from a wild pig and a Burmese hare. They also rescued a live water snake and two live elongated tortoises. The wildlife trader was penalized and fined $615.

The water snake and elongated tortoise were released back into the wild later the same day. Elongated tortoises are globally endangered, and yet, are the turtle/tortoise species the WRRT most commonly rescues from the illegal wildlife trade. They are targeted by wildlife traffickers for the food and pet trade. Wildlife Alliance’s WRRT is working to reduce collection pressure on these endangered tortoises throughout Cambodia.

Help the WRRT drive down the demand for elongated tortoises and other Endangered wildlife by making a donation today! 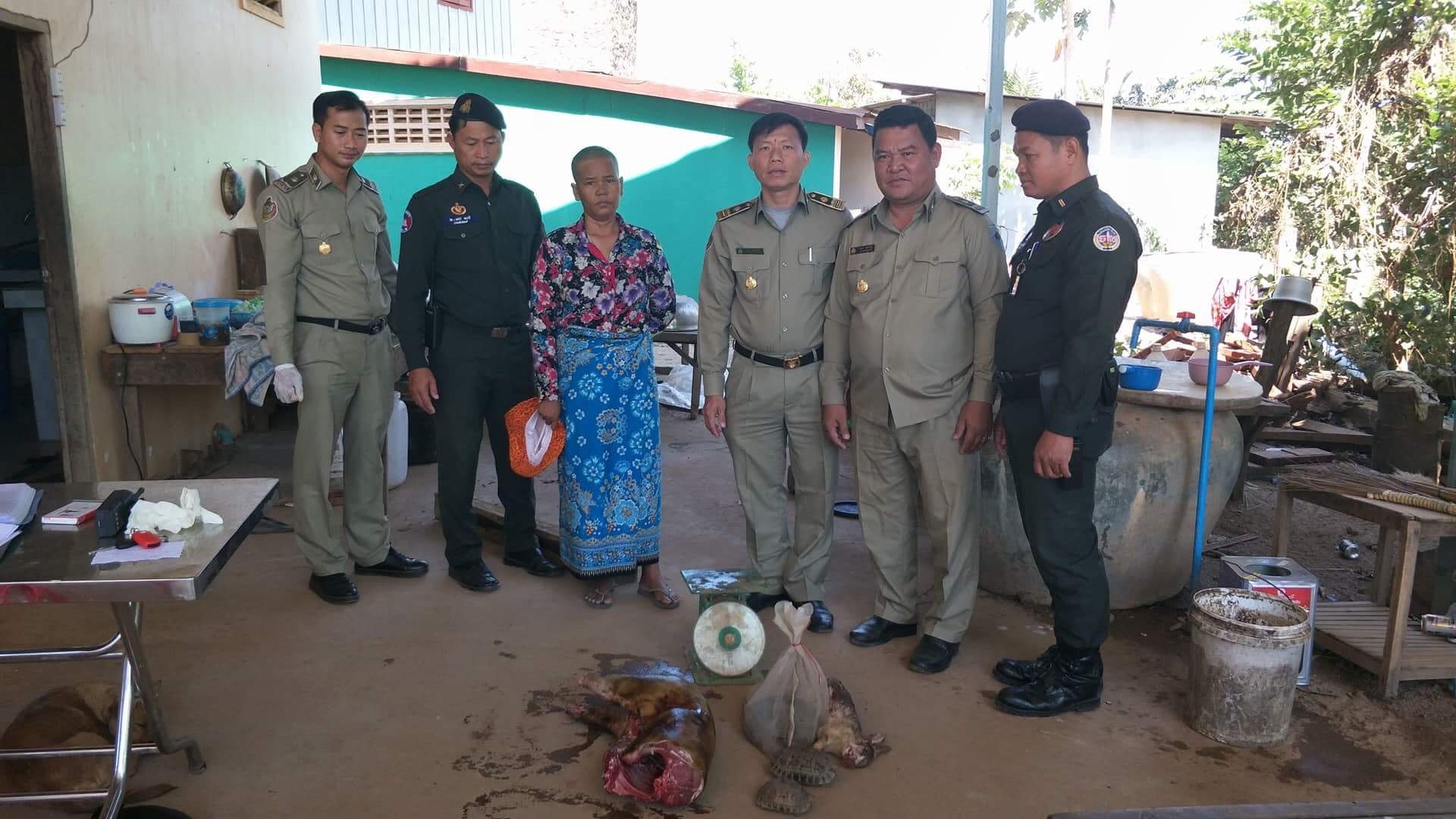 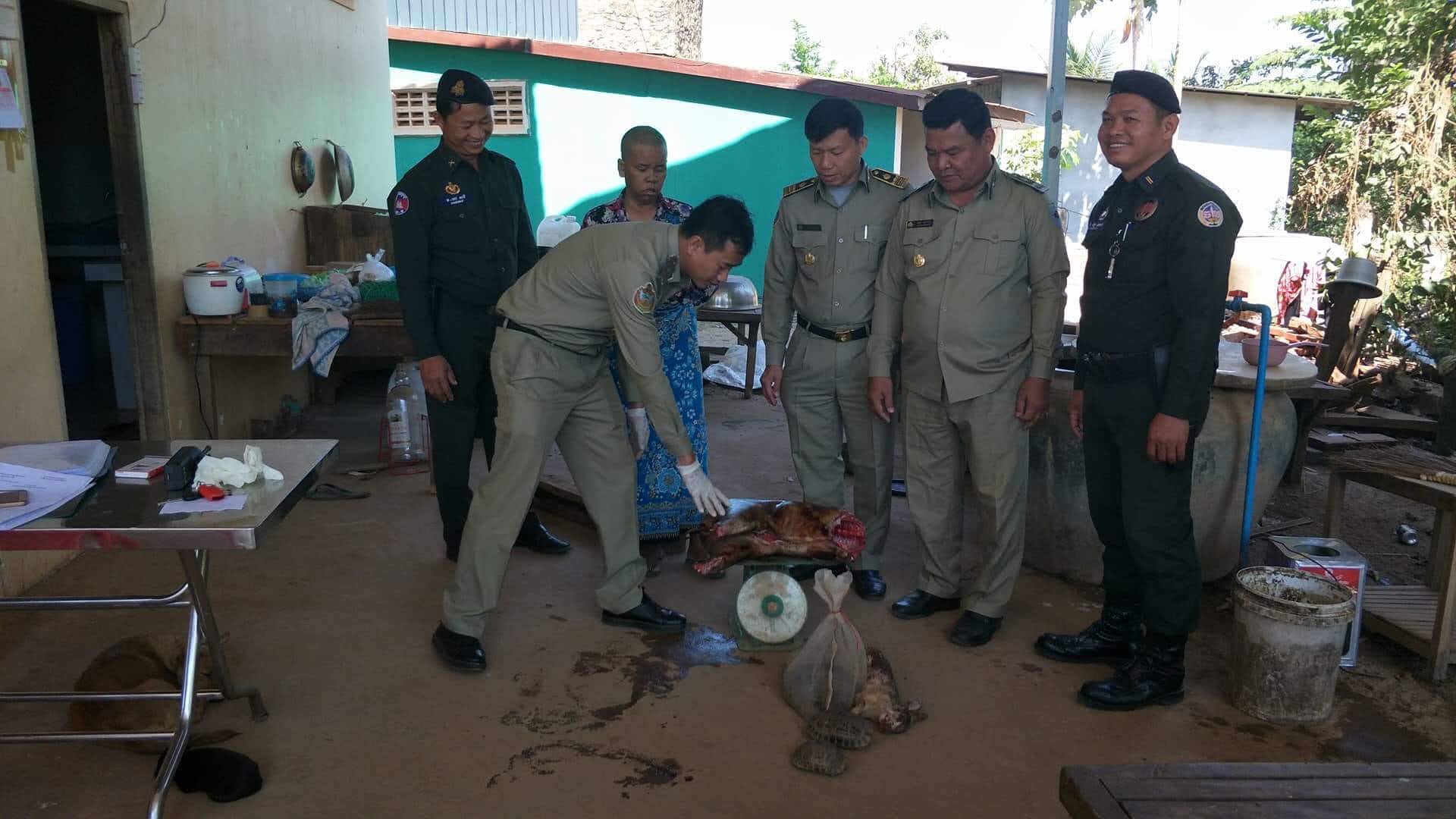 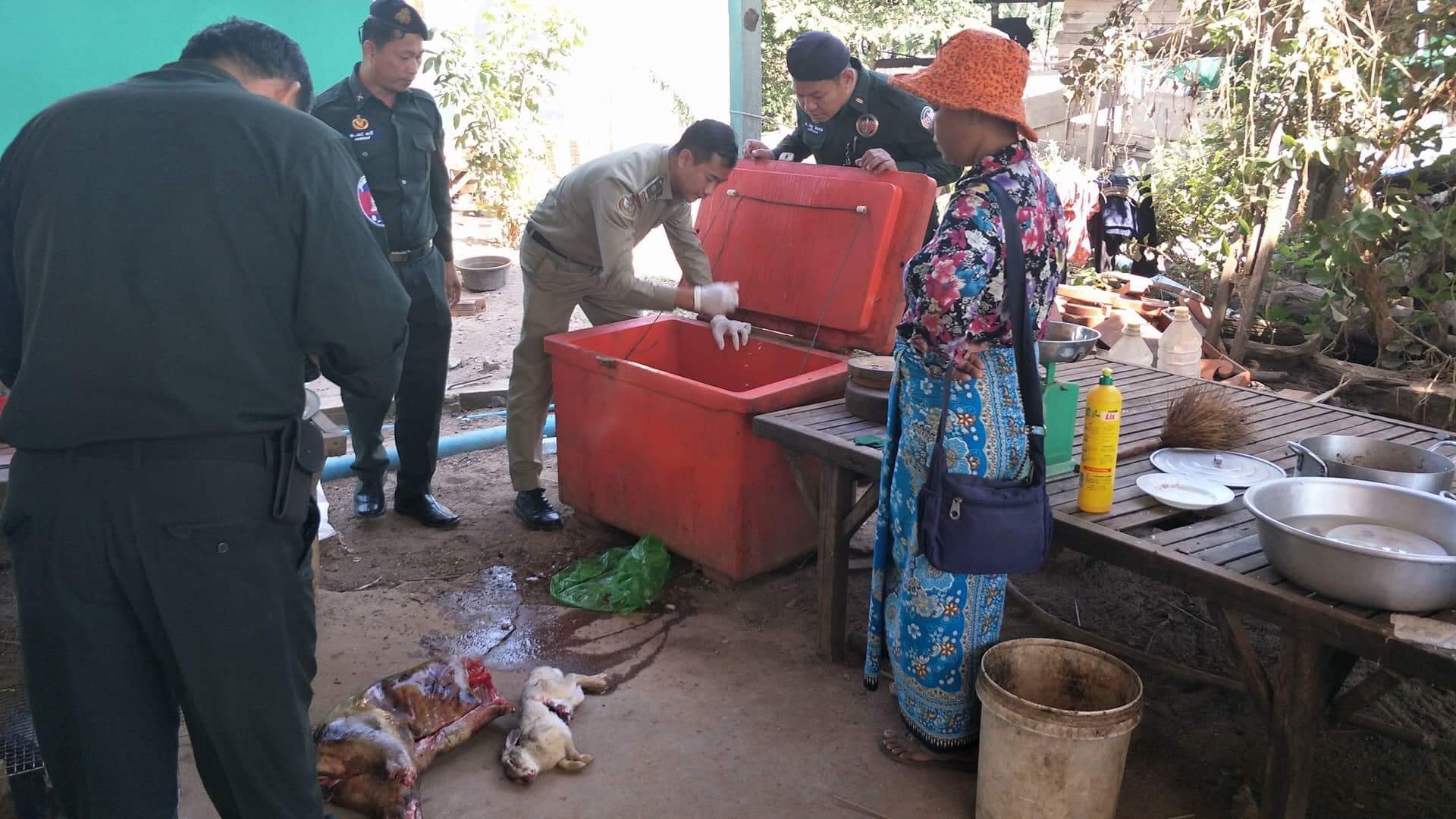