Nick Marx has dedicated his life to wildlife conservation, working in park management, wildlife conservation, and animal care in the United Kingdom, India, South Africa, and Southeast Asia for forty five years. He has extensive experience with large carnivores, primates, elephants, and other mammals, and he holds a master’s degree in conservation biology.

Since 2002, Nick has worked in Cambodia, serving as Wildlife Alliance’s Director of Wildlife Rescue and Care programs and in 2013 was awarded the Royal Order of Sahametrie by the Cambodian government for his work in conservation. Here he has applied his experience to acute issues of wildlife trafficking, rescue, rehabilitation, and re-wilding wild animals. Nick’s work provides a model for wildlife rehabilitation and release and some of the country’s silent forests are coming back to life with the reintroduction of small carnivores, ungulates, primates, and birds.

Nick has lectured broadly on his pioneering and successful “hands on” approach to the husbandry and breeding of carnivores in America and UK, including at Banham Zoo in Warwickshire, UK; Born Free open days; and International Small Felid Workshop, in Las Vegas. He has also published broadly on wildlife conservation and animal husbandry including contributions to the magazine of the Association of British Wild Animal Keepers, on tiger husbandry; International Zoo News, on breeding clouded leopards in captivity; and the International Union for the Conservation of Nature Cat Specialist Group’s Cat News, on the monitored release of leopard cats and the Small Carnivore Journal on the monitored release of binturongs. 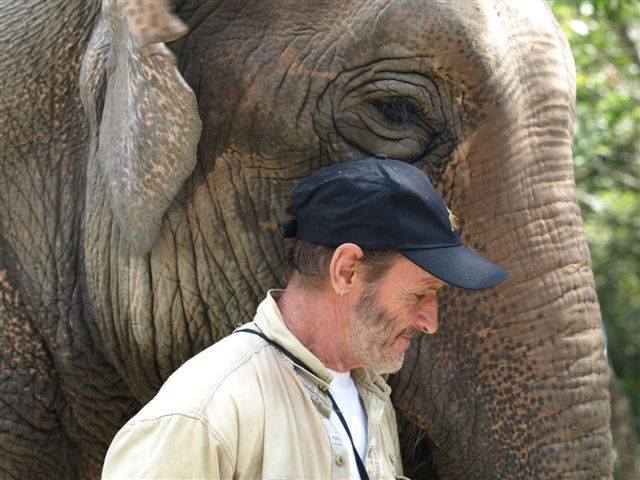 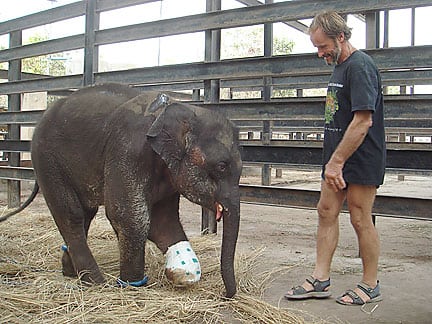 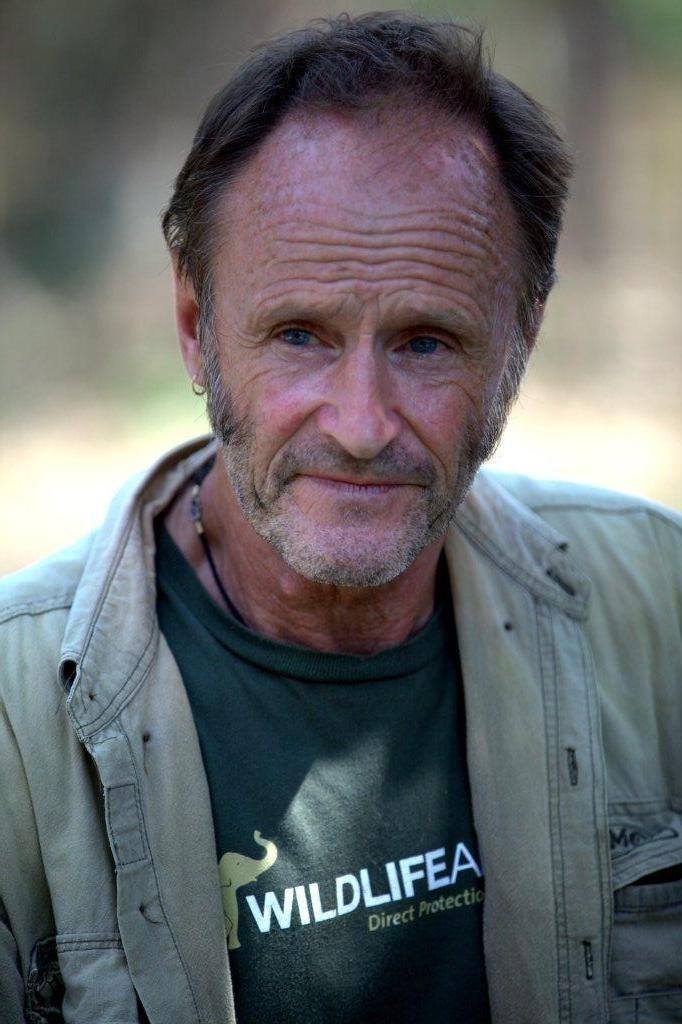