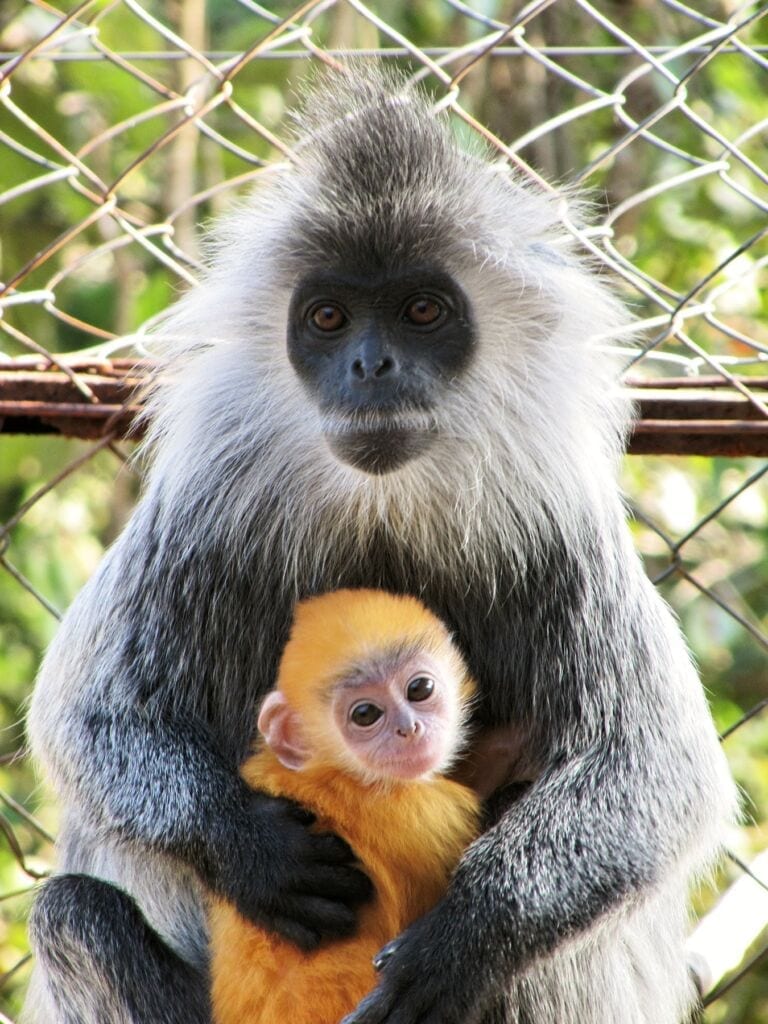 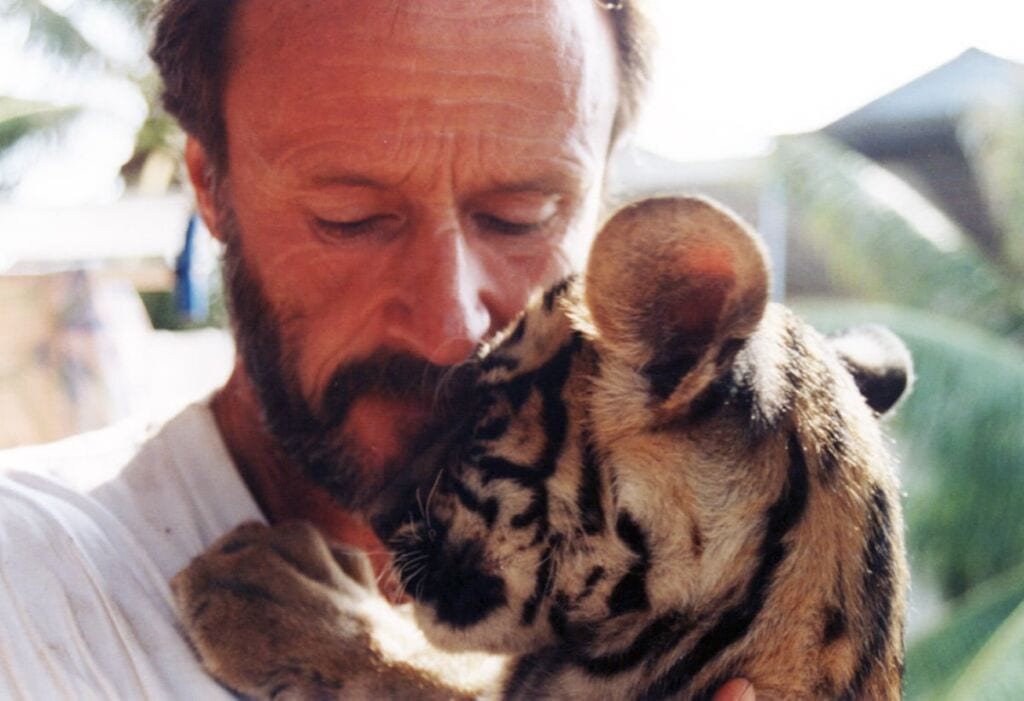 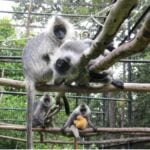 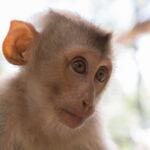 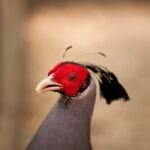 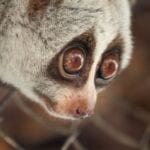 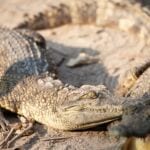 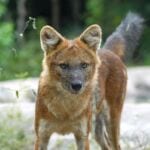 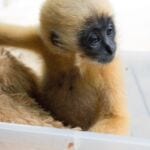 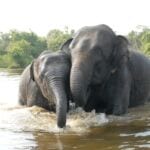 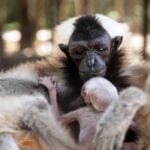 For those that have not seen my previous posts, [...]

This World Ranger Day support the rangers on [...]

This month’s keeper question and answer is with our [...]

The trials and tribulations of animal enrichment

Enrichment is defined as ‘the action of improving or [...]

For those that have not seen my previous posts, [...]