Skip to content
›
‹
›
‹
TIGER REINTRODUCTION
The last tiger from Cambodia was recorded in 2007.
Wildlife Alliance is committed to working with the Cambodian government and the global conservation
community to Reintroduce tigers to Cambodia’s Cardamom Rainforest Landscape.
This ambitious plan has the potential to transform conservation in Cambodia and
generate the political and financial momentum to secure the landscape for perpetuity.
LEARN MORE
Cambodia is one of the 13 Tiger Ranger Countries committed to doubling wild tiger numbers
Tiger ReintroductionWildlife Alliance ID2018-05-29T08:20:05-04:00

Acknowledging the species’ functional extinction from Cambodia tiger reintroduction was identified as a critical action in the Cambodia Tiger Action Plan (CTAP). This was a significant and commendable step: Cambodia became the first country to acknowledge 21st century national extirpation of tigers and to develop clear steps for recovery. This commitment was reaffirmed by Prime Minister Samdach Akka Moha Senabdeiy Techo Hun Sen in August 2017 at the Second National Forum on Protection and Conservation of Natural Resources. And the Prime Minister instructed the Ministry of Environment to work with other relevant government agencies and conservation partners to begin detailed planning.

Two potential tiger reintroduction locations have been identified: the Cardamom Rainforest Landscape, Koh Kong and the Eastern Plains Landscape, Mondulkiri. Thanks to Wildlife Alliance’s commitment to Direct Protection of Forests and Wildlife, and our unique hands-on and effective approach to protected area management and law enforcement, the pristine and extensive forests of the Cardamom Rainforest Landscape are an ideal location for tiger reintroduction.

In 2018 Wildlife Alliance will be working with all stakeholders – government, communities, and global conservation experts – to move tiger reintroduction plans forward and ensure that Cambodia makes a contribution to the global goal of doubling wild tiger numbers.

Tigers need space, prey, and protection from disturbance by people. Wildlife Alliance’s track record of effective law enforcement and protected area management means that the Southern Cardamom National Park, in the Cardamom Rainforest Landscape, has great potential for tiger reintroduction. However we need to ensure that all pre-conditions of tiger reintroduction are met prior to release including that local communities benefit from the reintroduction and are safeguarded from Human Wildlife Conflict.

Critical activities required to achieve these pillars include:

Where will tigers for Cambodian reintroduction come from?

Establishing an in-situ captive managed tiger population, and releasing suitably acclimatized cubs, is also an option. Wildlife Alliance has unique experiences in animal husbandry, care, and re-wildling. We co-manage, with the government, Cambodia’s only national Animal Rescue and Rehabilitation Centre at Phnom Tamao. This work has resulted in the rescue of more than 60,000 animals from the Illegal Wildlife Trade and the successfully re-wilding and reintroductions of multiple threatened species including gibbons, bears, and the Critically Endangered Sunda pangolin. As such, during 2018, Wildlife Alliance and the Royal Government of Cambodia will be exploring all options for sourcing tigers for reintroduction. The commitments of the governments of Lao and Vietnam to close their country’s tiger farms may also provide an opportunity for sourcing tigers for establishing a captive breeding population.

Is Cambodia safe for tigers?

Tiger populations require space, protection, and sufficient tiger prey for food. However the biggest threats to reintroduced tigers will likely be targeted poaching from organized criminal gangs. The remoteness of the Cardamom Rainforest Landscape, and distance from the significant wildlife markets and criminal gangs of Vietnam, makes Southern Cardamom National Park one of the safest locations for tiger reintroduction in Cambodia. In addition Wildlife Alliance’s track record of effective law enforcement and achieving Zero Poaching of the endangered Asian elephant since 2006 means that we are confident our approach to supervised and managed law enforcement will be sufficient to protect reintroduced tigers.

Is the government supportive of tiger reintroduction?

Tiger reintroduction to Cambodia was identified as a priority in the Cambodia Tiger Action Plan and has recently been endorsed by the Cambodian Prime Minister Samdach Akka Moha Senabdeiy Techo Hun Sen. The Ministry of Environment, the line agency responsible for managing the Southern Cardamom National Park, is also fully supportive of tiger reintroduction into the Cardamom Rainforest Landscape. 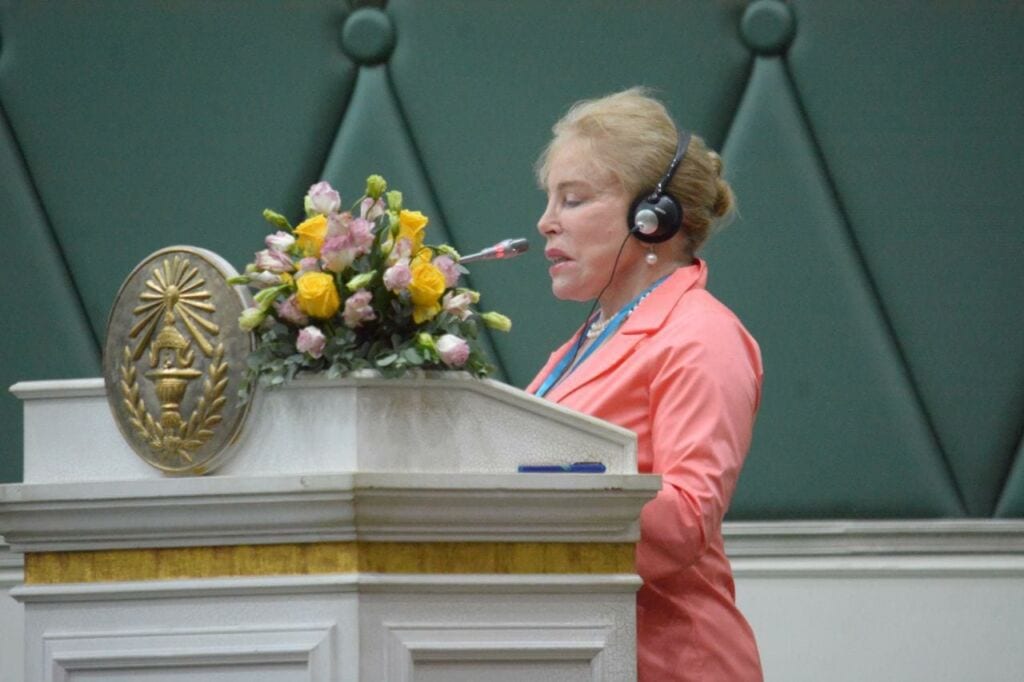 Will tiger reintroduction be dangerous for people and how will Human Tiger conflict be prevented?

Despite their reputation the number of incidents of human tiger conflict globally is very low. For example in Bardia District in Nepal, home to more than 50 tigers and half a million people, there have been no incidents of human fatalities from tiger since 2007. Similar patterns occur across almost all tiger landscapes. The low human density of the Cardamom Rainforest Landscape means that the risk of negative interactions between humans and tigers is very low. Nevertheless the Royal Government of Cambodia will implement the robust SAFE framework, developed by WWF and trialed in tiger landscape across South Asia, to minimize the chance of human tiger conflict (prevention) whilst ensuring that appropriate mitigation measures are also in place.

Tiger prey numbers are recovering across the Cardamom Rainforest Landscape and include sambar deer, wild pig, red muntjac, and pig-tailed macaque. The combined density of these species in the core of Southern Cardamom National Park is estimated at approximately 7 individuals per km².