1995 A group of conservationists establishes the environmental and human rights group Global Survival Network (GSN), which is renamed Wildlife Alliance in 2006.

1995 Creation of Inspection Tiger Anti-Poaching Patrols in the Russian Far East to save the Siberian tiger and Amur leopard. The tiger population rebounds from only 80 individuals in 1994 to over 400 in 2000.

1996 Program design and technical assistance to the Wildlife Protection Society of India (WPSI) in protecting India’s Olive Ridley turtle from being destroyed by industrial trawlers.

2000Creation of the Cambodia Conservation Program.

2008 Wildlife Alliance launches a reforestation project to reconnect the fragmented rainforest in the Cardamom Mountains.

2011 Wildlife Alliance obtained the cancellation of a titanium mine that would have destroyed 4,400 hectares of densely forested land in the Southern Cardamom Mountains.

2013 Wildlife Alliance initiates the Wildlife Release Project at Angkor Archaeological Park in conjunction with the Forestry Administration and the Apsara Authority. 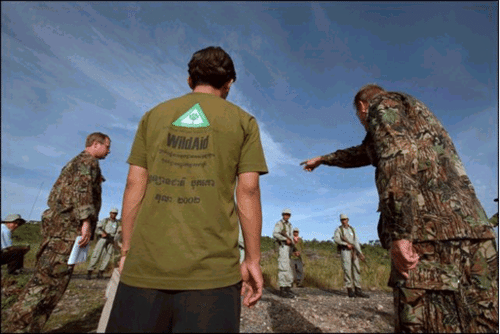 WildAid forms in 1999 to lead the charge in environmental conservation worldwide. 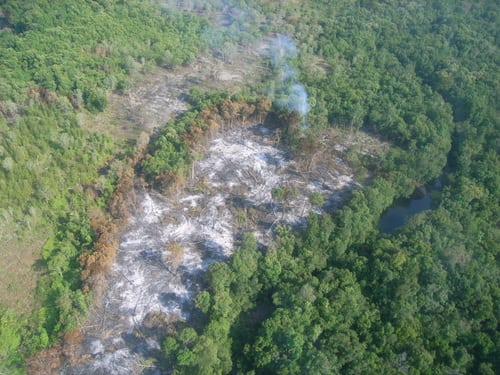 When Wildlife Alliance arrived in Cambodia in 2000, there were nearly 40 forest fires a day. 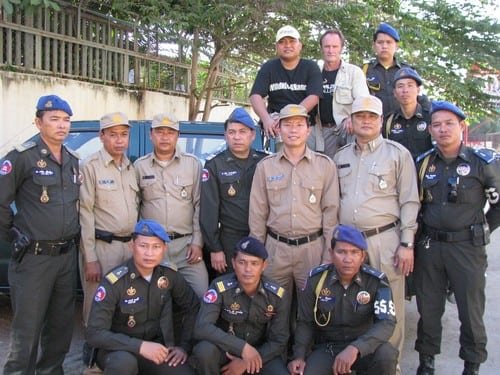 The first program implemented in Cambodia was the Wildlife Rapid Rescue Team in 2001. 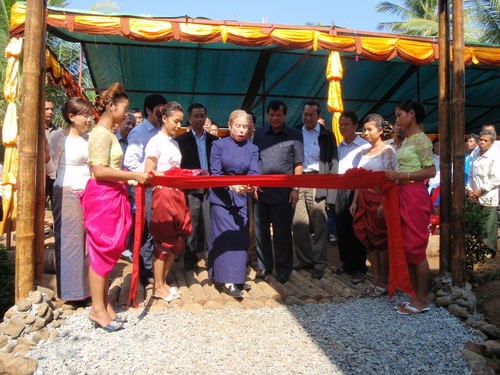