On Monday 23 December 2017, based on our long-time investigation on this identified trader of the area, WRRT rushed out for the operation as we were suggested by our informant (KPS-SP).

Two trucks of WRRT with four team members (3MPs and 1 FA) are divided for two different suspect locations-the selling place and stocking place distance couple kilometers away from one another. These two suspect location were belong to single identified trader but situated in different villages, same commune, district and province.

2nd suspect trader house (stocking place) upon arrival, there is no suspect present at the premise, so WRRT surrounding the suspect house, while 1 MP and 1 FA drove back to provincial town applying for the search warrant. At 12:15 pm, WRRT have search warrant in hand, along with an assigned deputy prosecutor and local authorities concerned are invited. At 1:15 pm WRRT started searching the suspect premise for illegal wildlife evidences witnessed by local authorities. There are numbers of illegal wildlife evidences are found and confiscated as follows:

These evidences are found, seized, documented and brought to provincial court along with the two suspects (husband and wife). Evidences are burned to destroy right in front of provincial court house witnessed by court officials and securities personnel, except the four live Pangolins that are in good health condition were immediately transporting throughout the night to WRC via Mr. Nick suggestion, for later release to its natural habitat. 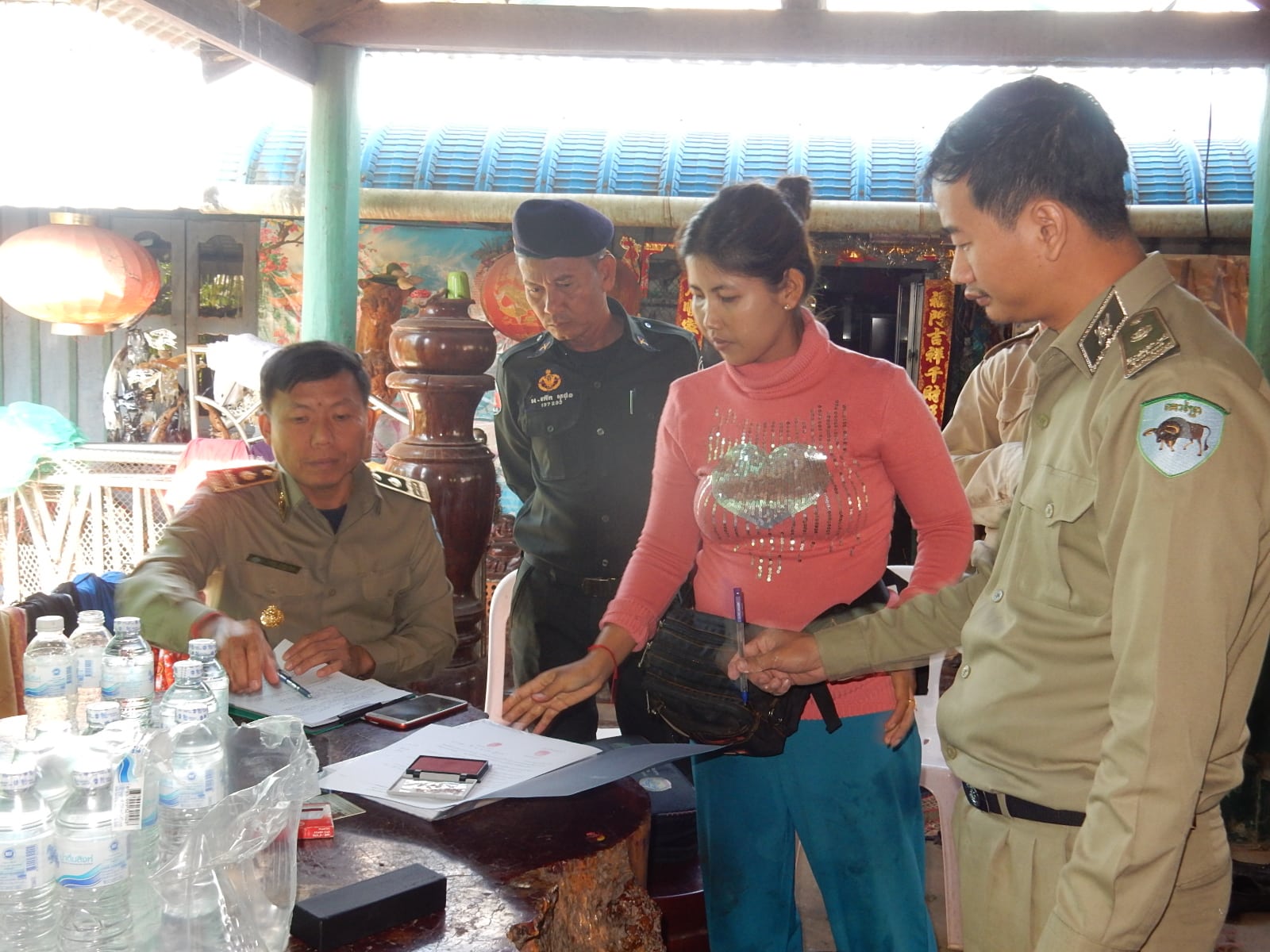 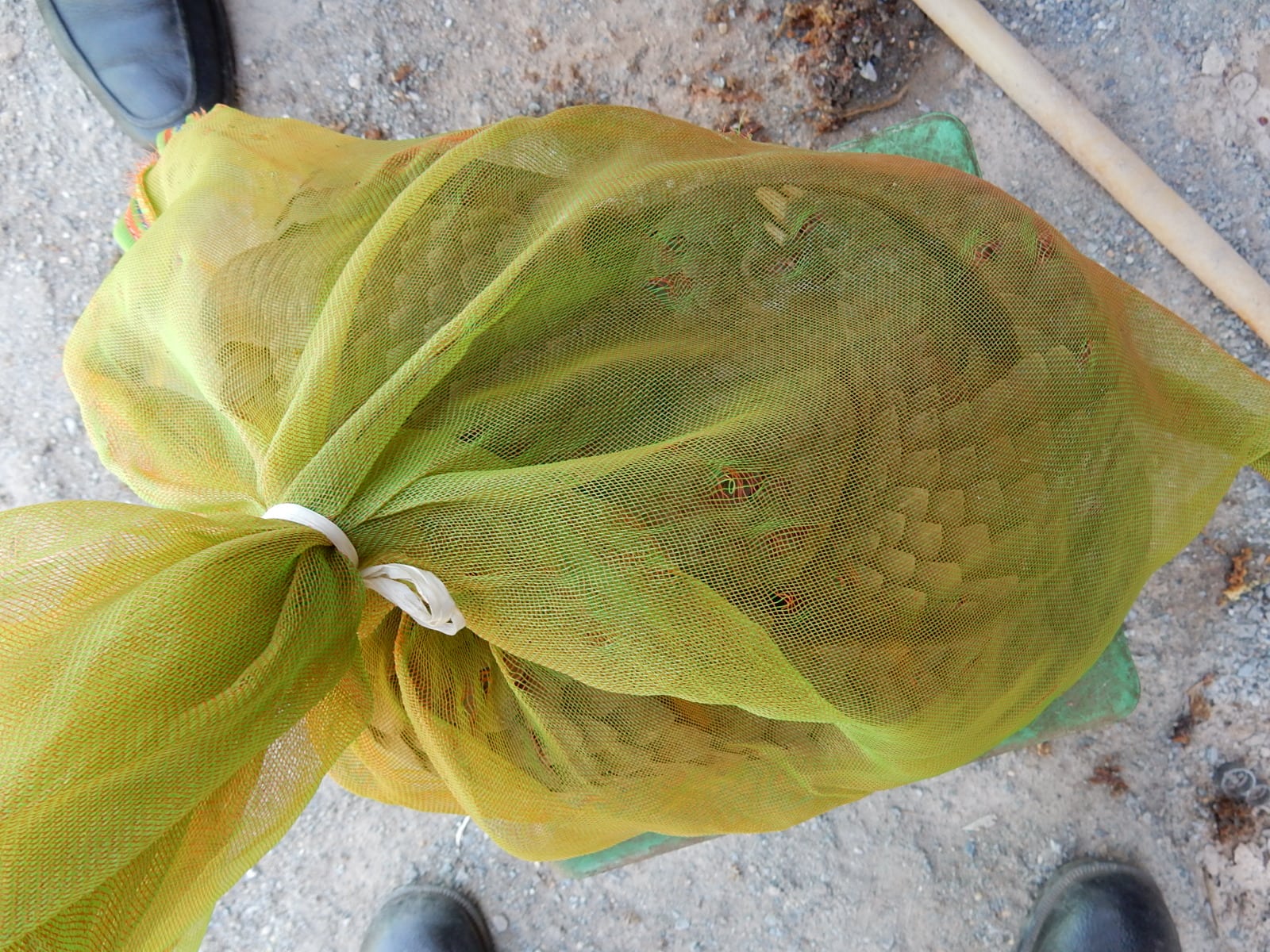 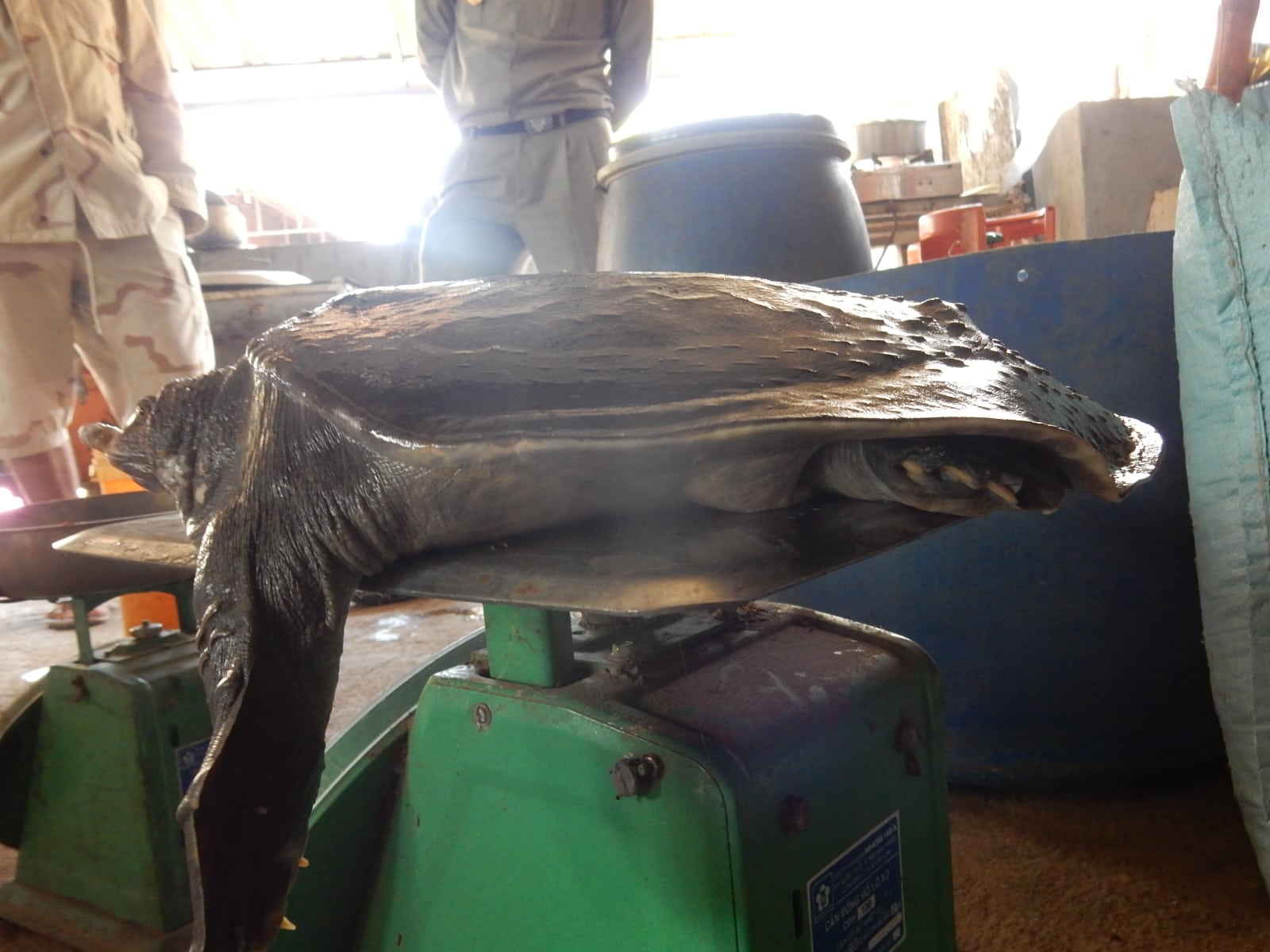 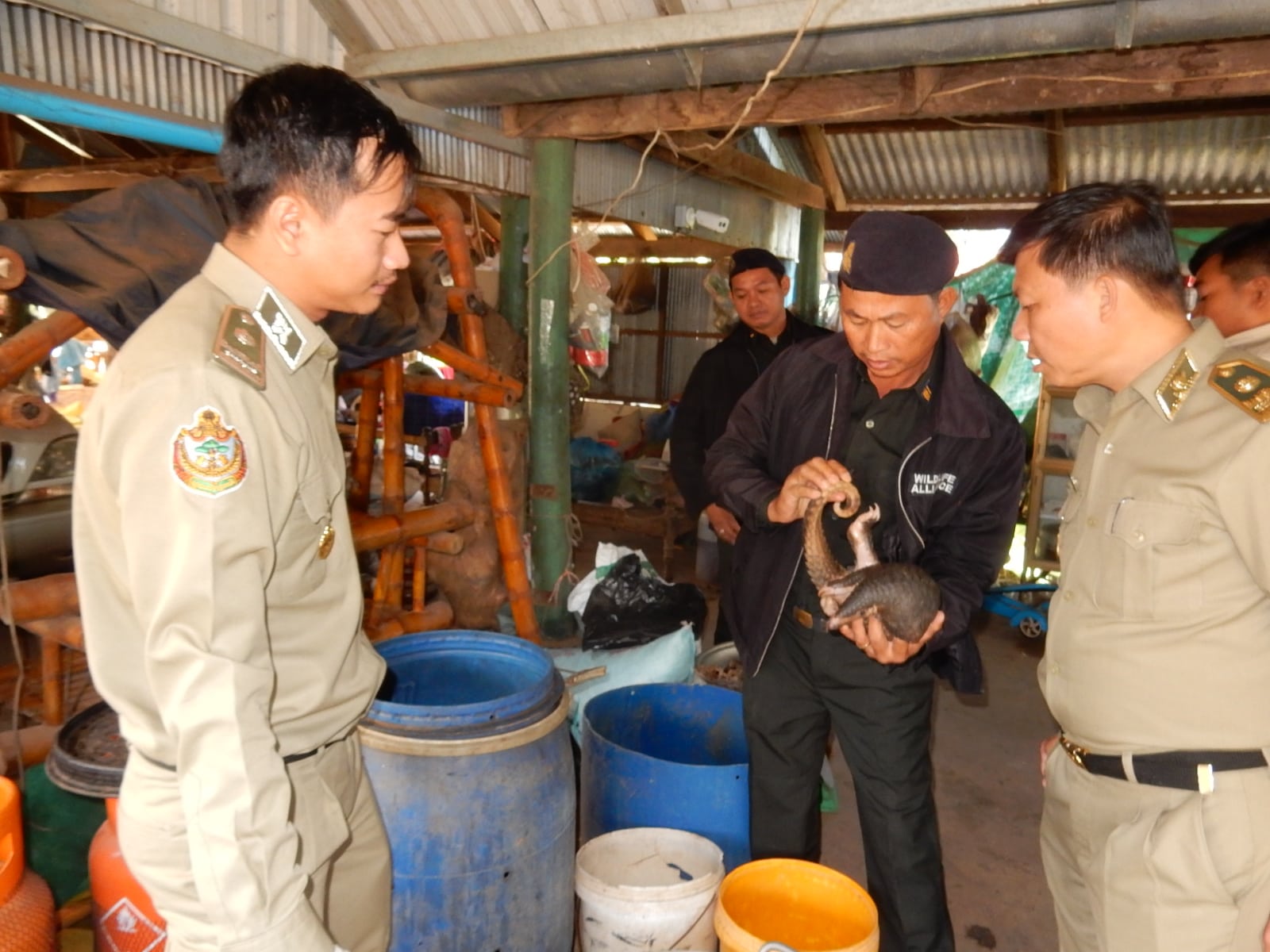 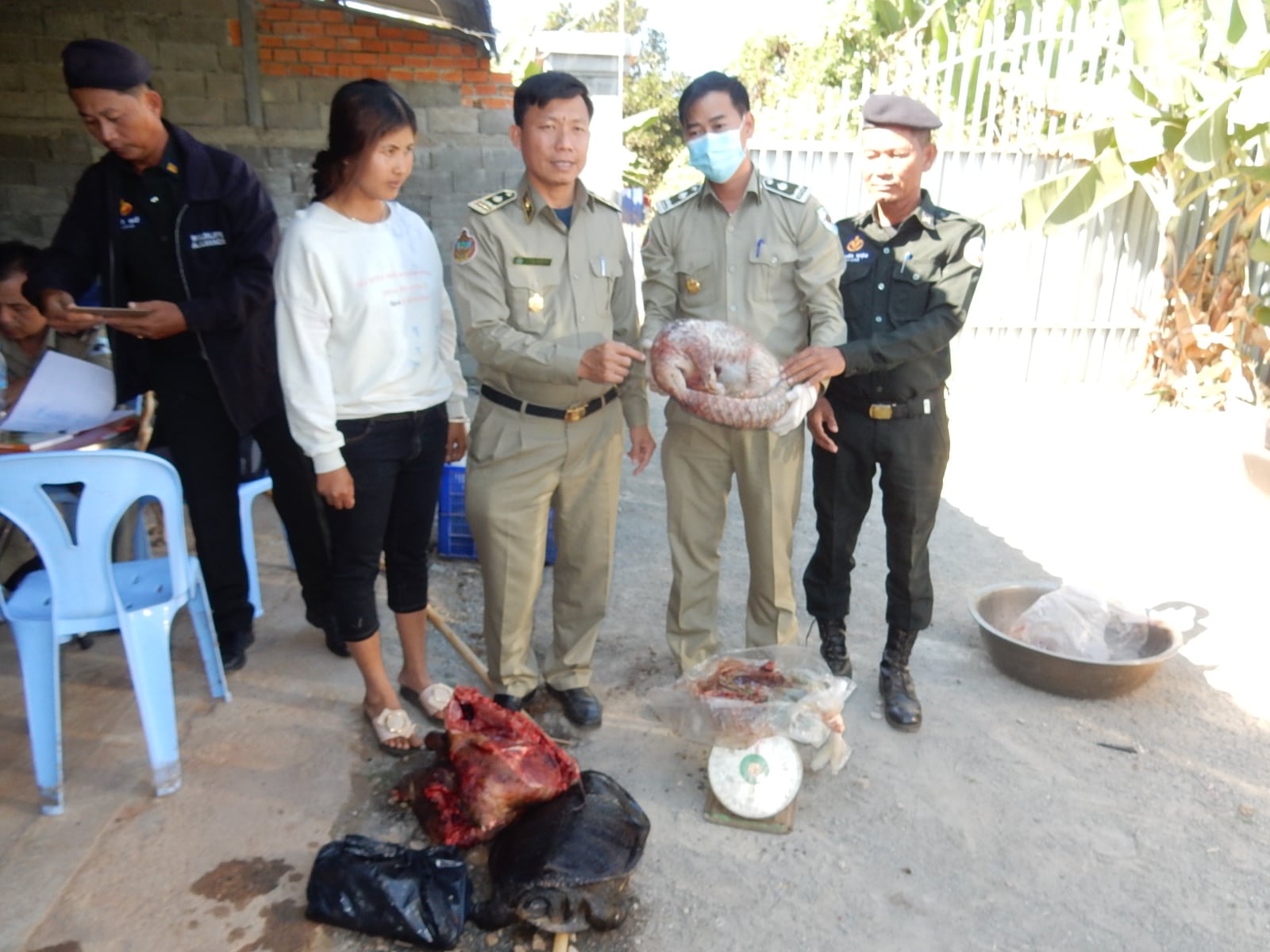