The sounds of the city were quiet when the Wildlife Crime Hotline rang at 3:15am one early morning in March. On the line was one of the Wildlife Rapid Rescue Team’s (WRRT) trusted informants with a tip about a Vietnamese wildlife trader transporting wildlife through Phnom Penh. By 4:00am, the WRRT was already staked out near the Chrouy Changva bridge, looking for the offender’s car and license plate. When the target was spotted, the team followed the car to the Olympic Bus Station, where the trader began quickly transferring wildlife from his car to a bus routed from Phnom Penh to Ho Chi Minh, Vietnam. When the bus drove off, the WRRT pulled it over.

The WRRT rescued a total of 86 animals including 1 African grey parrot, 2 geckos, 1 iguana, 1 star tortoise, 37 Squirrels, 5 chinchillas, 3 snakes, 2 blue lizards and 34 common water monitors. A hefty fine was implemented and the wildlife was immediately transported to the Phnom Tamao Wildlife Rescue Center. The native wildlife will be released back into protected forest, but many of the animals were destined for the exotic pet trade and are not native to Southeast Asia. They will find a permanent home at the rescue center, where no animals are turned away. 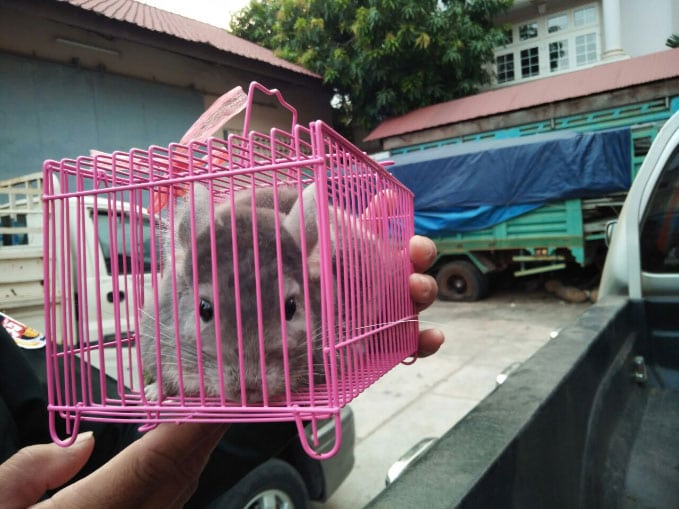 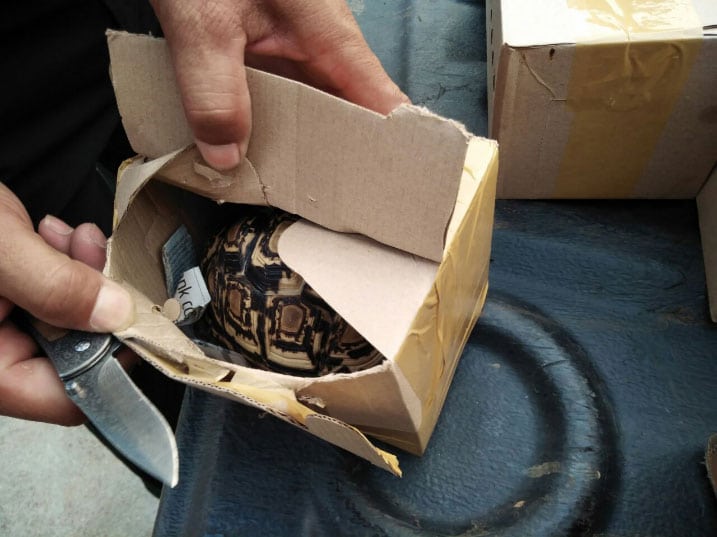 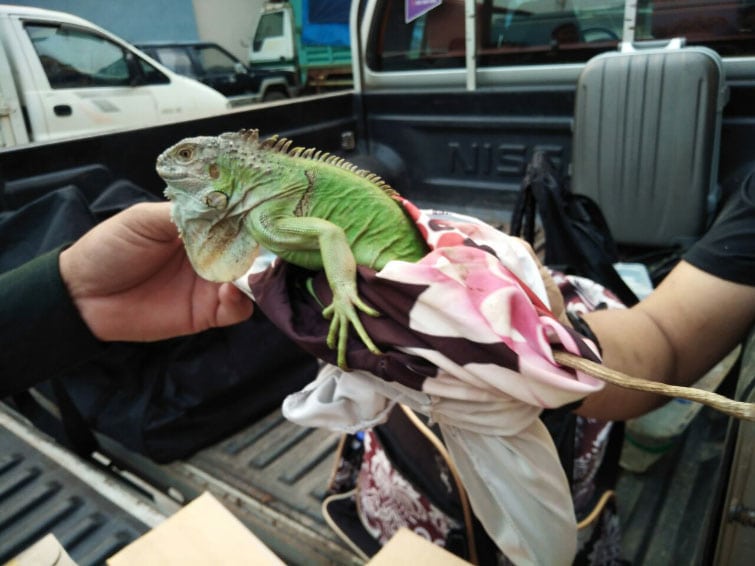 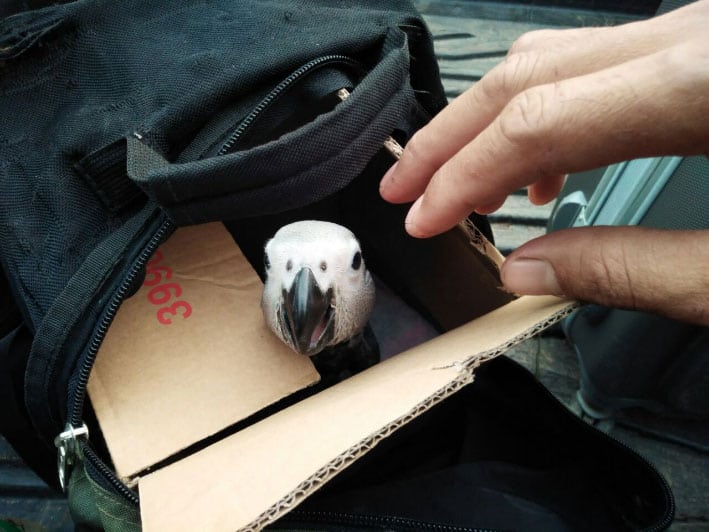 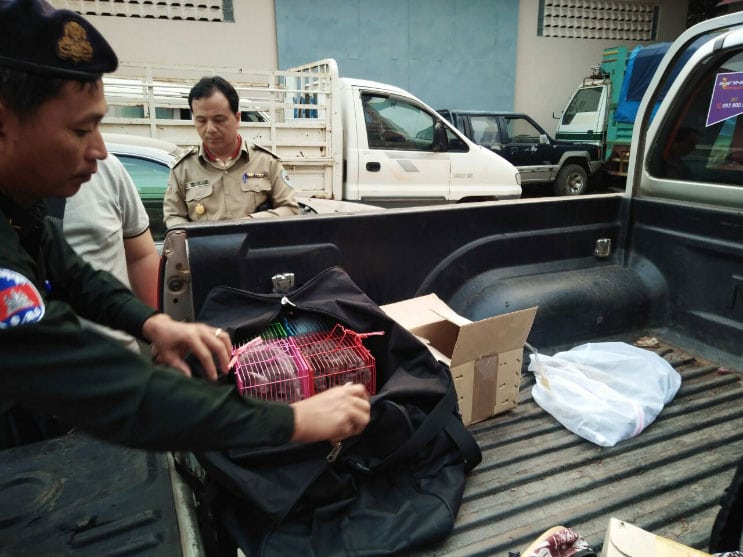 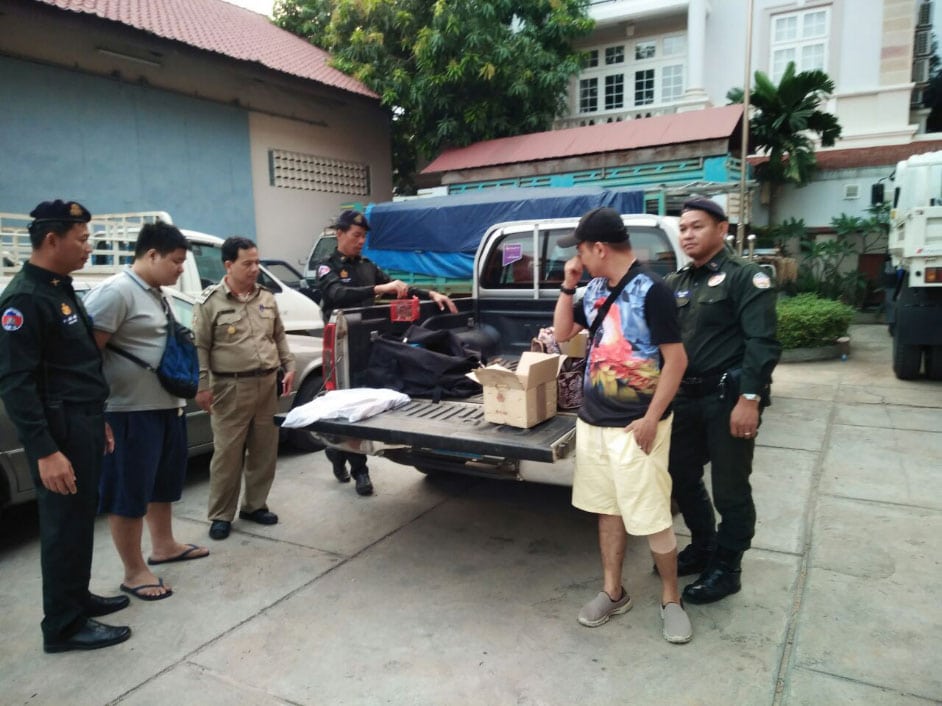