It is our goal to release every animal we rescue from the illegal wildlife trade back into the wild. Some rescued animals are not fit for immediate release & are rehabilitated at our Wildlife Release Station (WRS), located in a remote area of the Cardamom Mountains. To ensure the animals are safe when we release them into protected rainforest, we implement soft releases and provide supplemental food and track the animals post-release. Some animals in our care are ready to be released & are just waiting for radio collars so they can be tracked.

Although the forest surrounding WRS is relatively safe and the nearby communities no longer hunt wildlife, outsiders still come to the forest because it is a safe haven for rare and targeted species such as endangered pangolins & hornbills. To ensure released animals have the best possible chance of survival, we have rigorous release protocols including pre-release enclosures that allow animals to acclimatize to their new environment, supplemental feeding post release and tracking to guarantee their safety.

We rarely release animals at WRS without a method of tracking to safeguard their survival. For many species, this means fitting animals with collars and manually tracking them. This allows us to perfect our protocols and ensure that animals are surviving once back in the forest. We are also able to collect data on the behavior of elusive species that have not yet been sufficiently studied in the wild. Should animals encounter any issues in the forest such as snares, we are able to intervene.

Wildlife Alliance has released thousands of animals, effectively keeping them in the wild where they belong and out of the hands of poachers. The remote rainforest surrounding our Wildlife Release Station is a refuge for many threatened and endangered species. This project will allow us to return animals rescued from the illegal wildlife trade back into the wild, including Critically Endangered Sunda pangolins, helping to ensure the survival of the species. 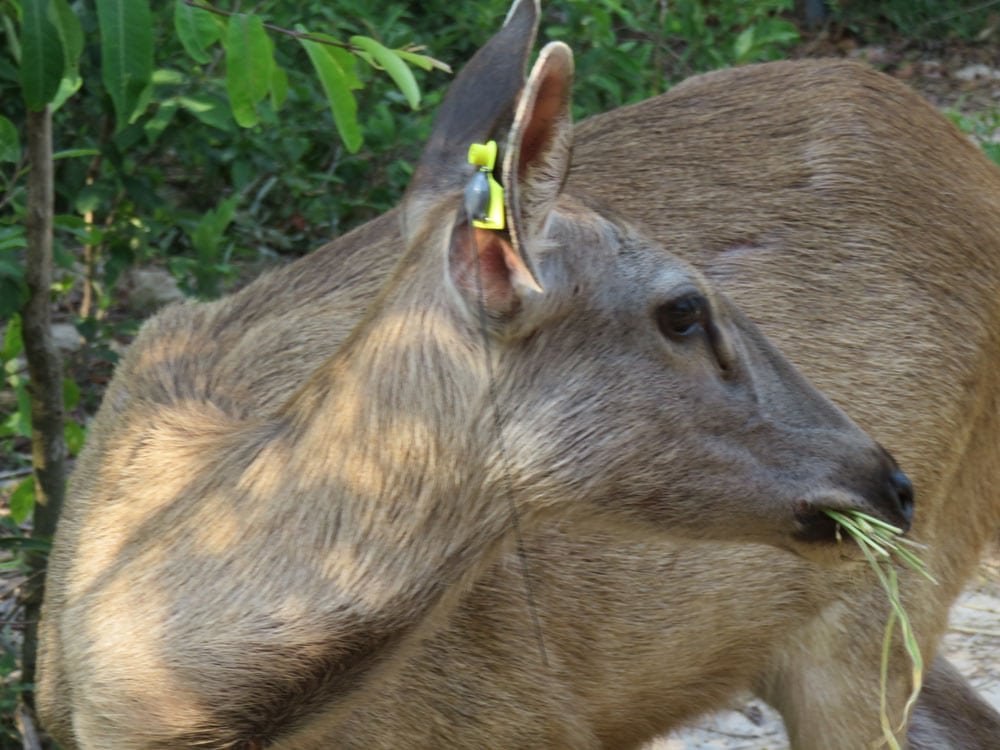 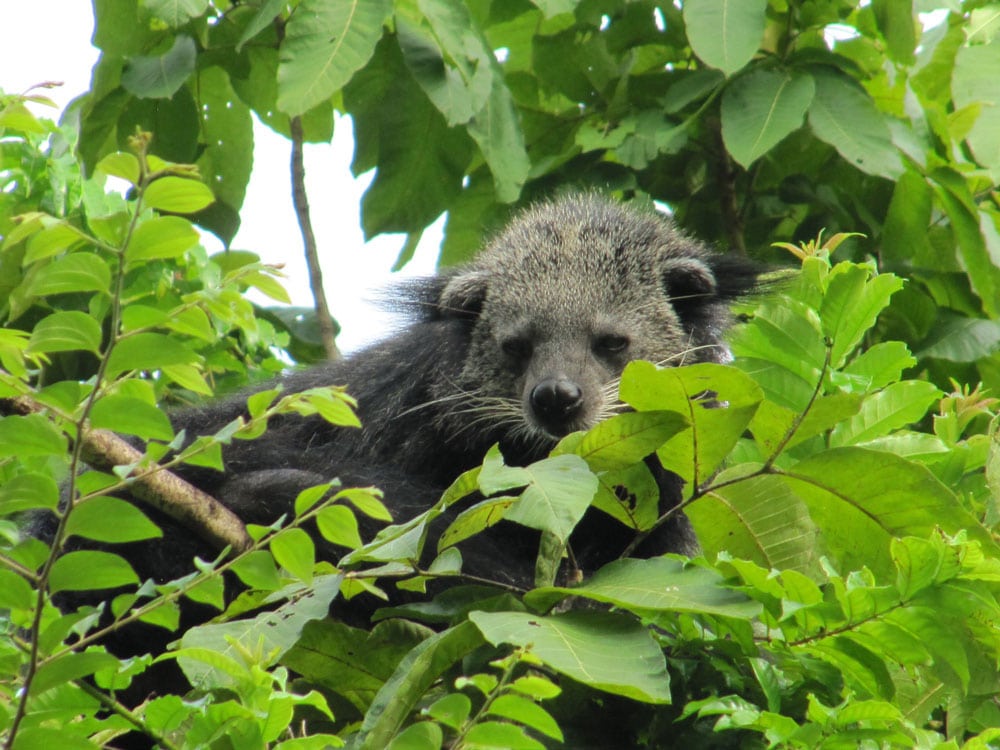