Ivory and pangolins: The dark underbelly of Cambodia’s wildlife trade

A raid last month by Wildlife Alliance’s Wildlife Rapid Rescue Team (WRRT) exposed the dark underbelly of Cambodia’s illegal wildlife trade. After receiving a tipoff from the Wildlife Justice Commission, WRRT raided a carving factory suspected of holding illegal wildlife products in Cambodia’s capital Phnom Penh. The suspect was found with 6.58kg of ivory, 5.5kg of tiger bones, 1 tiger tooth, 1.03kg of pangolin scales, and 103 dead seahorses. A Chinese national was arrested and has been put on pre-trial detention.

The raid comes timely given the links between the COVID-19 outbreak and the wildlife trade that has stolen the centre stage in the media. Wildlife Alliance is running the #StopEatingWildlife social media campaign as part of our efforts to fight the supply, demand, and consumption of wildlife meat by making Cambodian consumers more aware of the health risks of eating wildlife and how the trade supports the brutal snaring crisis of Cambodia’s wildlife. 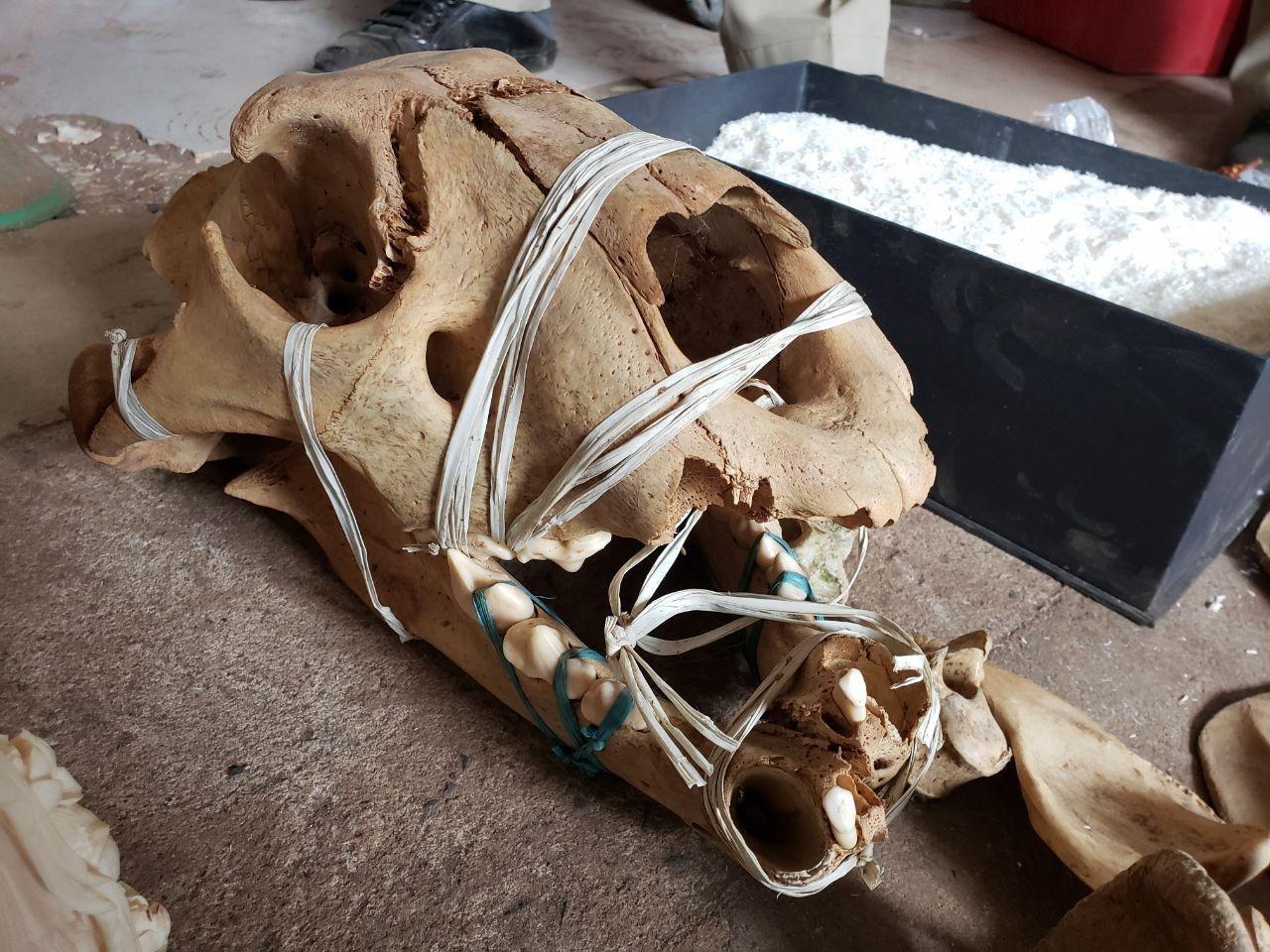 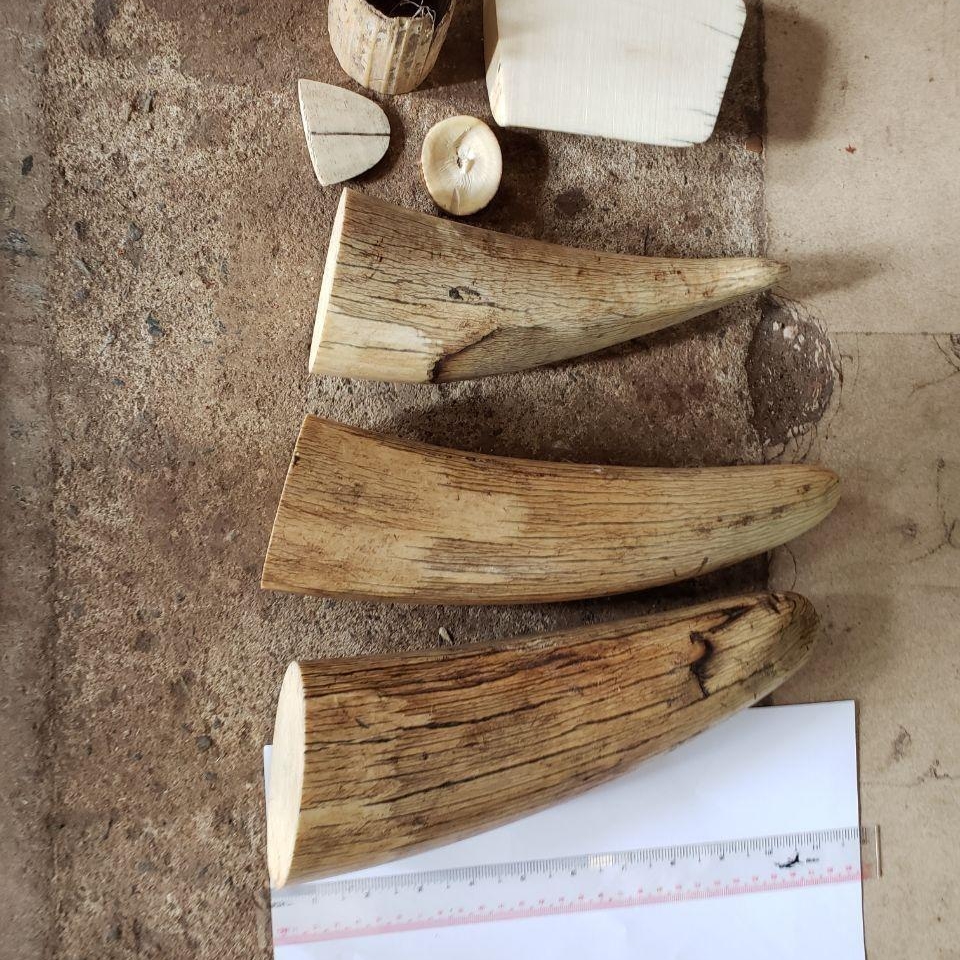 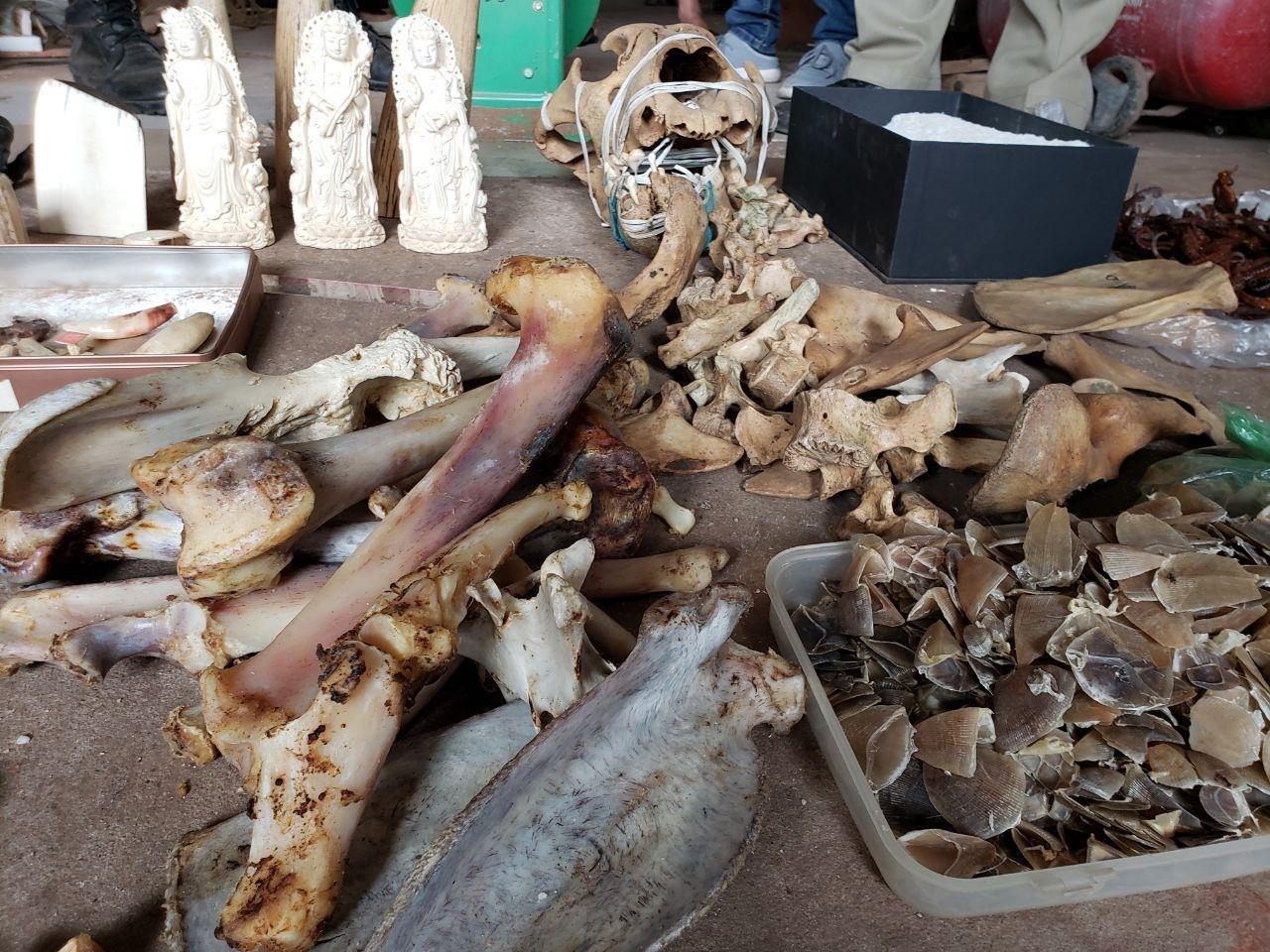 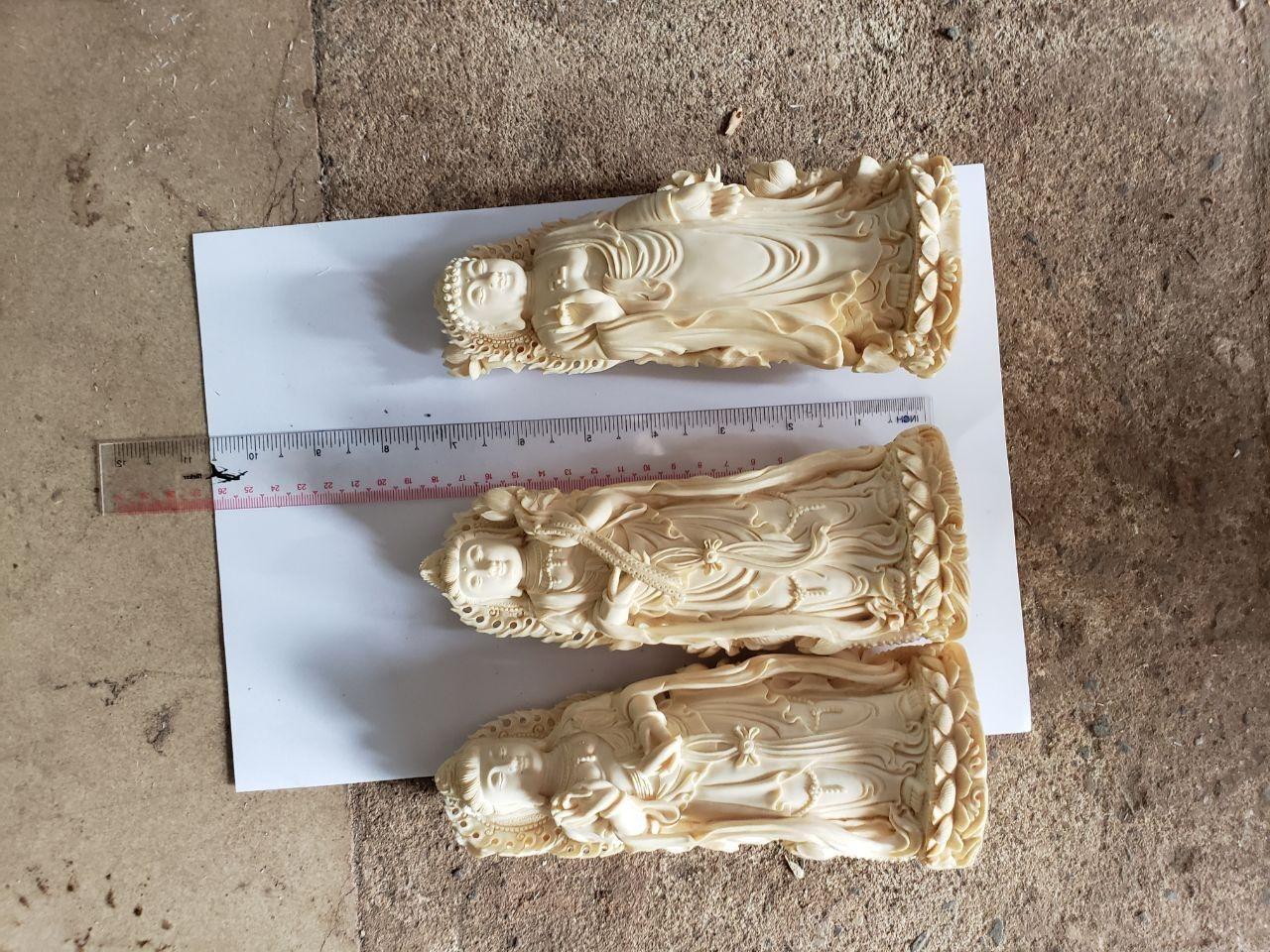 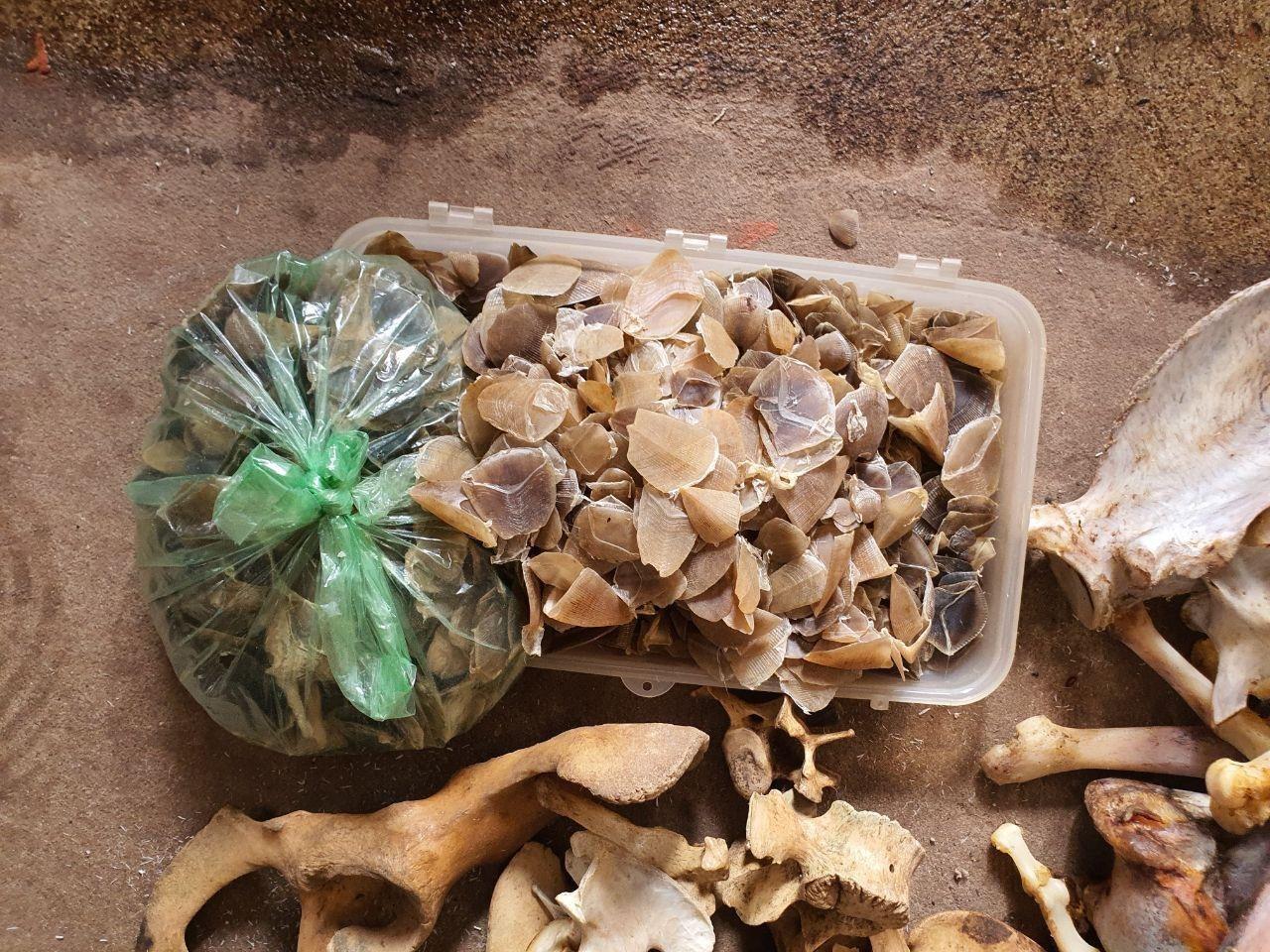 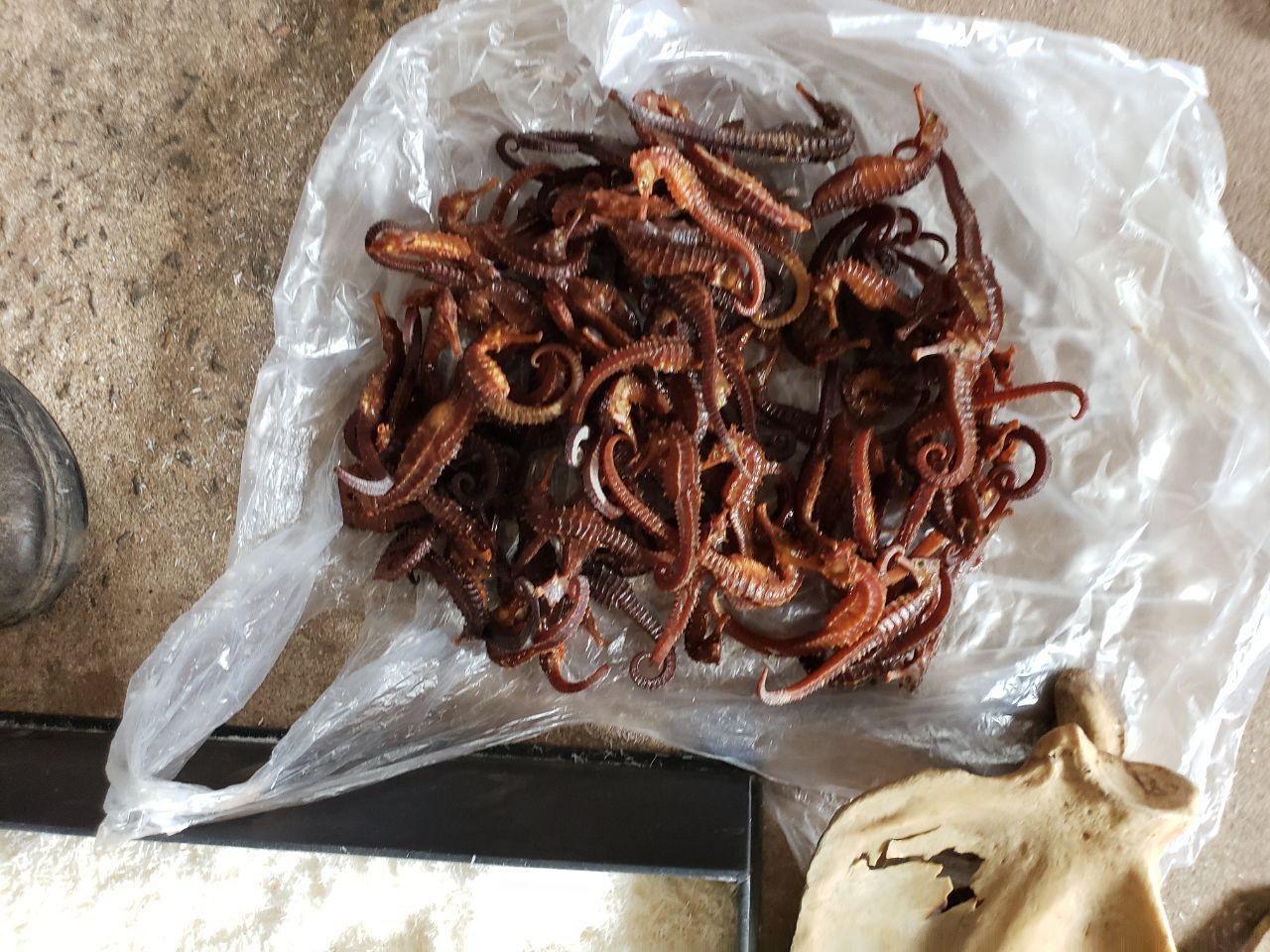 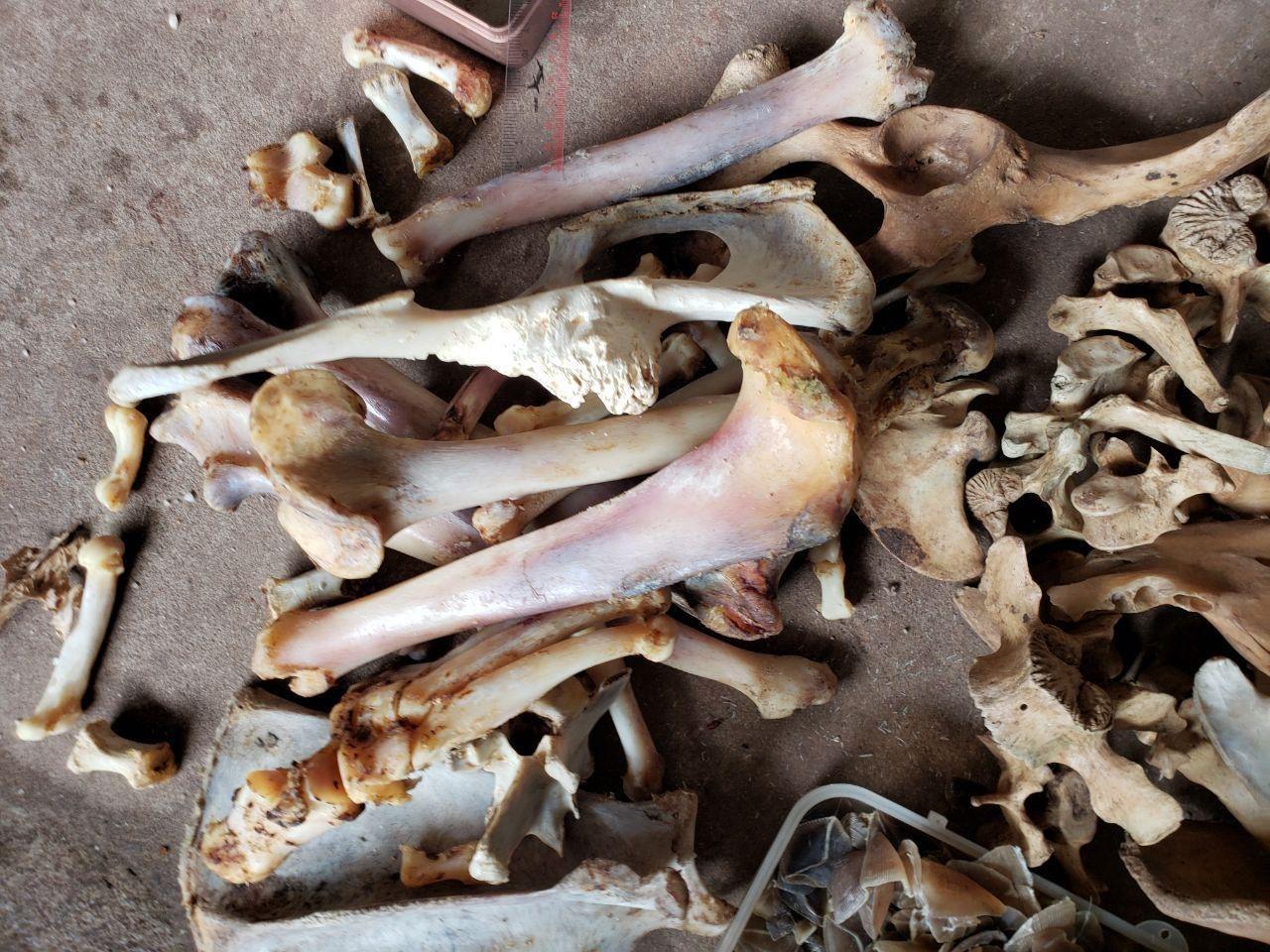 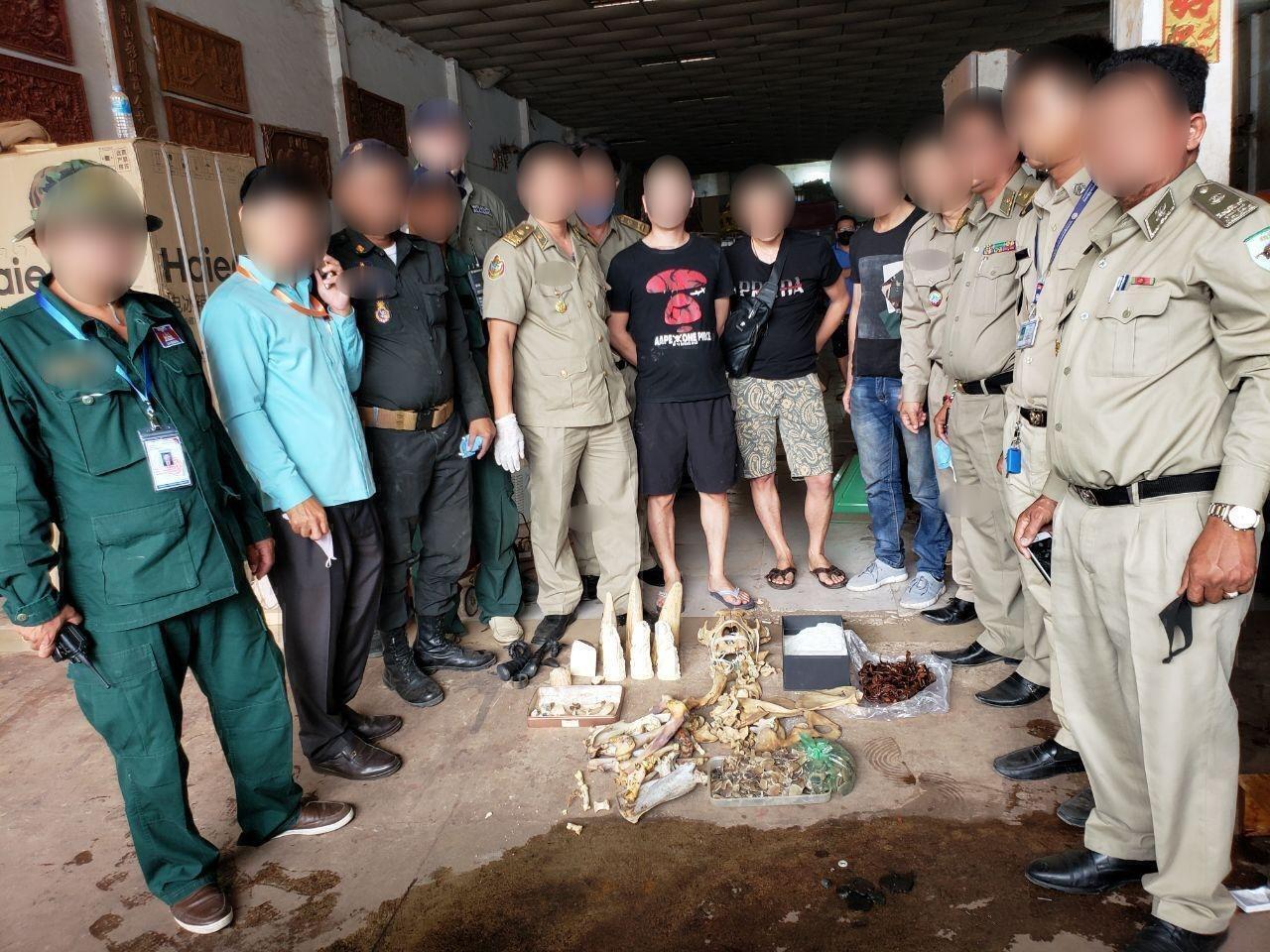