On September 1 we celebrate International Primate Day, a day dedicated to preserving and protecting all primate species.

The majority of primate populations are declining and most species are under threat from a multitude of factors including hunting, habitat loss, degradation and fragmentation, disease, and climate change. A whopping 70+% of Asia’s primates are threatened with extinction. Despite these declining numbers, there are many benefits to conserving primates, both to humans and to the environment. The wide variety of primate species gives biologists unique insights into human evolution and to how morphology, and behavior evolve under a wide range of ecological conditions. In addition to the unique understanding the study of primates can provide, primates also play unique ecological roles. Primates play a crucial role in maintaining well-functioning ecosystems, from maintaining plant species composition to maintaining populations of other mammals. Focusing efforts on protecting these charismatic animals and their habitat in turn secures preservation of other species.

Cambodia is home to 10 species of primates, 9 of which are threatened with extinction. Although none are endemic to Cambodia, the country is a stronghold for the majority of the species here and represents the most significant populations of pileated gibbons, yellow-cheeked gibbons, and black-shanked douc langurs globally. The Cambodian populations of these primates are vital for the long-term survival of their species. Although Cambodia has experienced significant forest loss in recent years, it still has the most significant levels of forest cover in the region, enabling significant unfragmented populations of primates to survive. 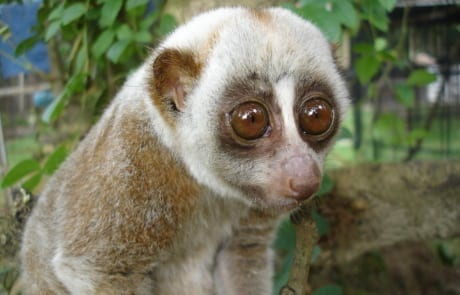 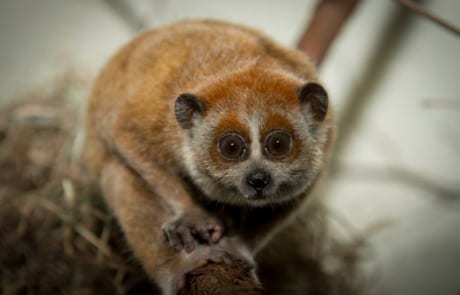 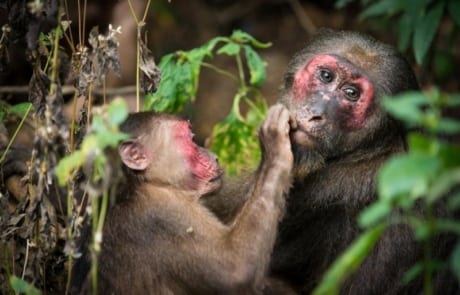 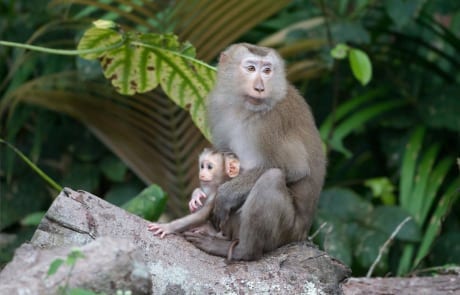 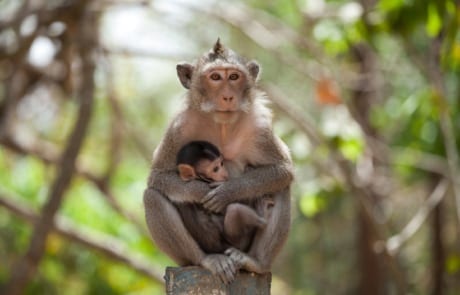 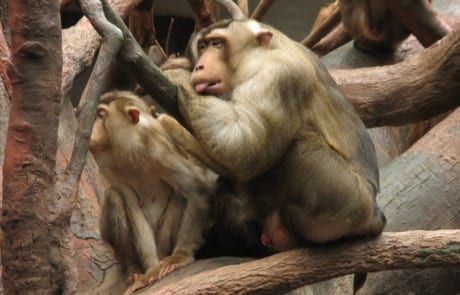 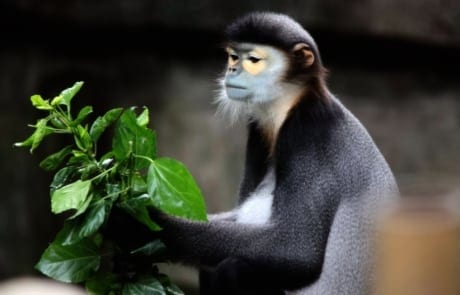 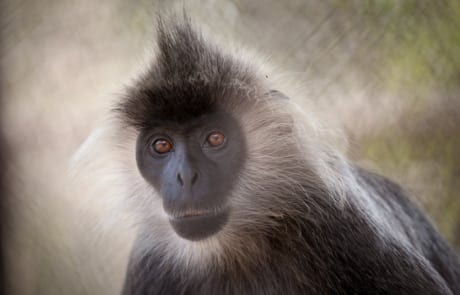 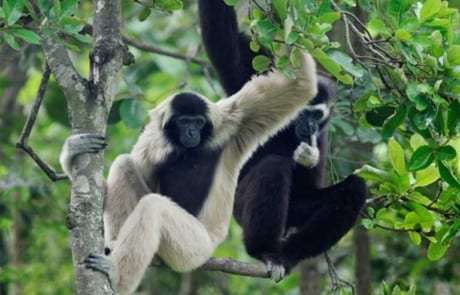 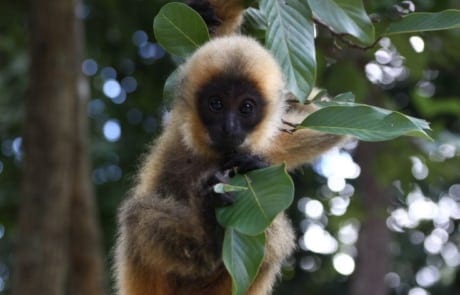 Wildlife Alliance implements an intensive and holistic approach to primate conservation beginning with protecting the forest. Habitat loss, degradation, and fragmentation are some of the greatest threats facing primates. We protect over 1 million acres of unfragmented rainforest, ensuring a safe haven for Cambodia’s threatened primates. The illegal wildlife trade affects all of Cambodia’s primates and is the main threat for slow lorises. Cambodia’s primates are primarily targeted to be kept as pets and for a variety of traditional medicinal uses. Wildlife Alliance’s Wildlife Rapid Rescue Team (WRRT) works in conjunction with the Cambodian government to form Asia’s only law enforcement unit to be dedicated to cracking down on wildlife trafficking full-time. The team rescues live primates and investigates and apprehends wildlife traffickers. The animals they rescue are either released immediately back into protected forests or are taken to Phnom Tamao Wildlife Rescue Center for rehabilitation. When ready, the primates are released back into the forest. Wildlife Alliance also has a unique captive breeding and release program for pileated gibbons, which could play a vital role in preserving this species in the future.