Last month, Cambodia’s Economic Police intercepted a truck illegally transporting wildlife, including 57 water monitors (Varanus salvator) and 50 yellow-headed temple turtles (Heosemys annandalii), which are Critically Endangered. Turtles are some of the most trafficked animals in Southeast Asia, largely for traditional medicine and meat and is driving many species towards extinction. Upon confiscating the wildlife, the Economic Police called the Wildlife Rapid Rescue Team (WRRT) to handle and release the reptiles.

The Wildlife Rapid Rescue Team has been Cambodia’s only law enforcement dedicated to countering wildlife crime since 2001 and while they have been very effective – having rescued nearly 75,000 animals from the wildlife trade – they are a small team with a nation-wide mandate. Getting calls like the one from the Economic Police are always welcome as it is a positive indicator that wildlife crimes are being taken more seriously and our efforts to collaborate with other law enforcement units has been effective.

The WRRT brought the water monitors to the Cardamom Rainforest Landscape where they were released with one of our ranger teams. The yellow-headed temple turtles, which are nearing extinction, were brought to and released in Tonle Sap Lake in collaboration with Fisheries Administration officers. 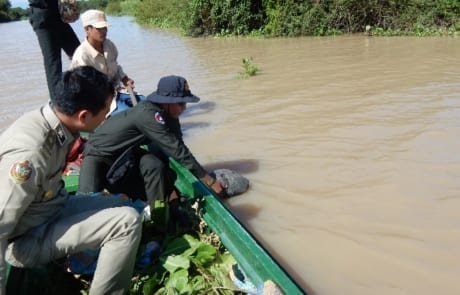 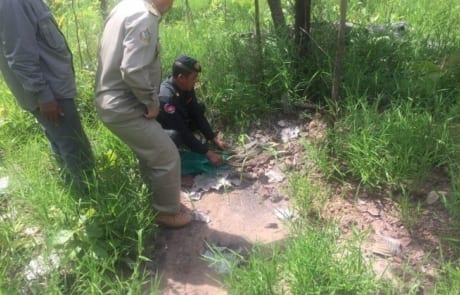 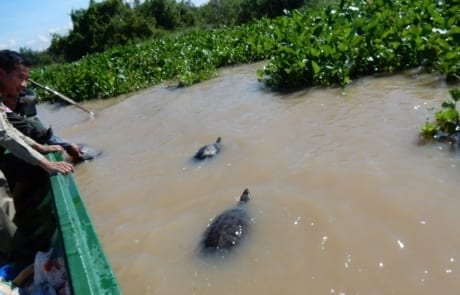