The National Military Police along with the Wildlife Alliance NGO raided a restaurant in Pursat town yesterday morning, seizing about 20 kilograms of dead and alive wildlife.

A Wildlife Alliance official said a tip from his network of informants led to the raid.

“We raided and checked the restaurant this morning and found about 20 kilograms of wildlife meat and some live wildlife including turtles, snakes and soft-shelled turtles,” he said.

“We cooperated with the Military Police and forestry administration. Right now, the owner has not agreed to pay the fine according to the law, so the only solution is that we are preparing a case to be sent to court,” he added.

The owner of the Moha Leap restaurant acknowledged his misdeed in selling illegal wildlife meat.

“I know I was wrong because I sold wildlife meat,” he said, declining to provide his name. “But people in need of money come and ask me to buy the meat and I want to help them make a living.”

The restaurant owner  said he did not refuse to pay the fine but was trying to negotiate a lower penalty and payment over a period of time.

“We cannot afford to pay the fine all at once because our restaurant is so small, so we need to take a loan to cover the fine,” 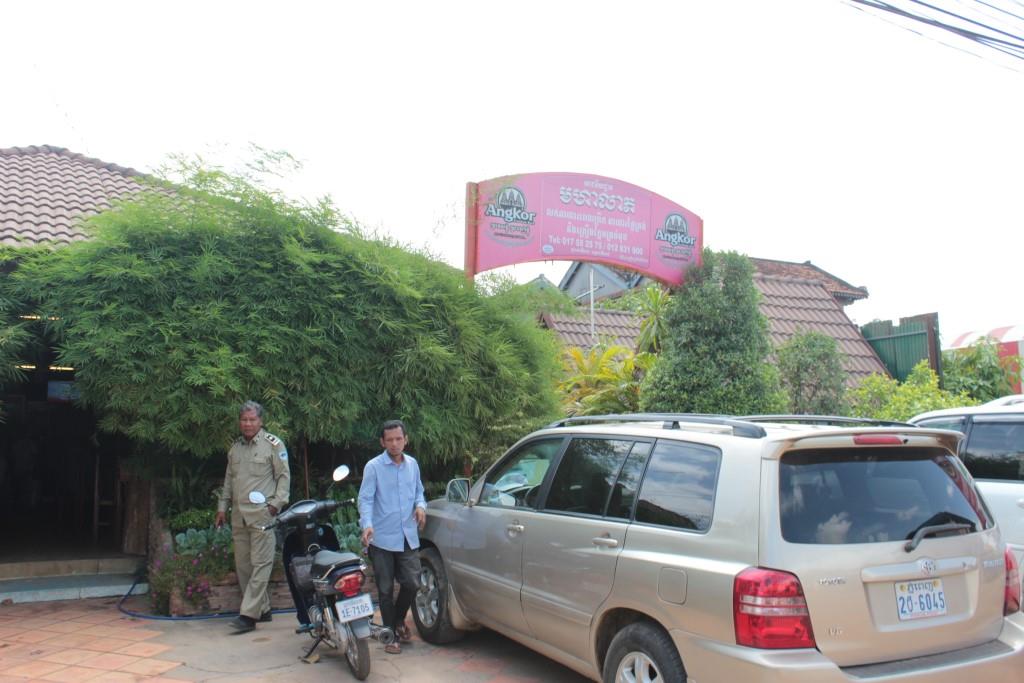 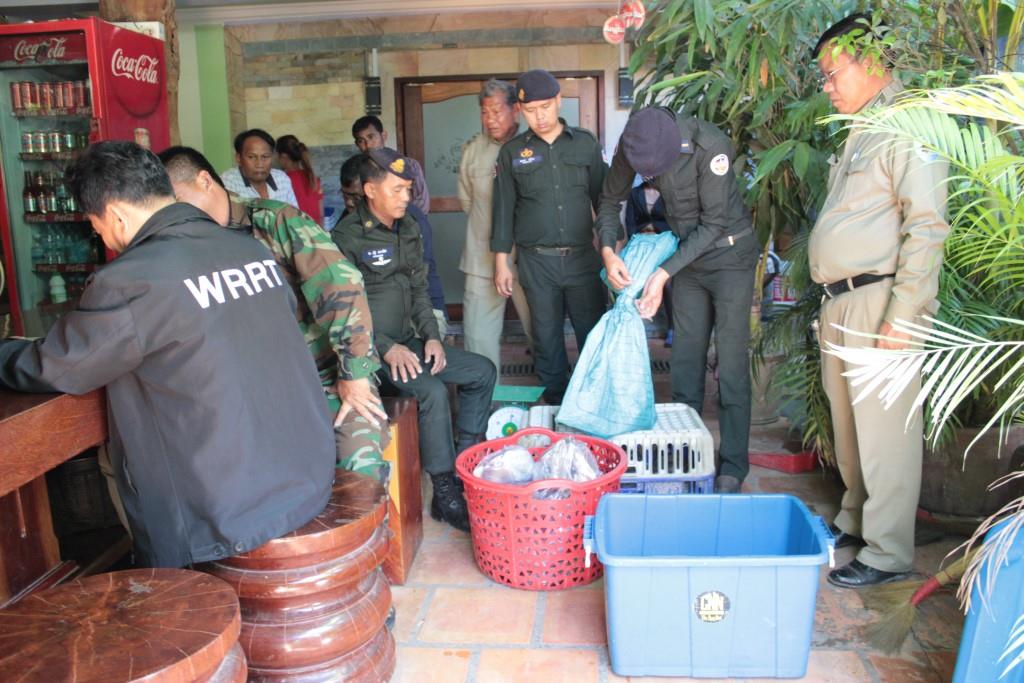 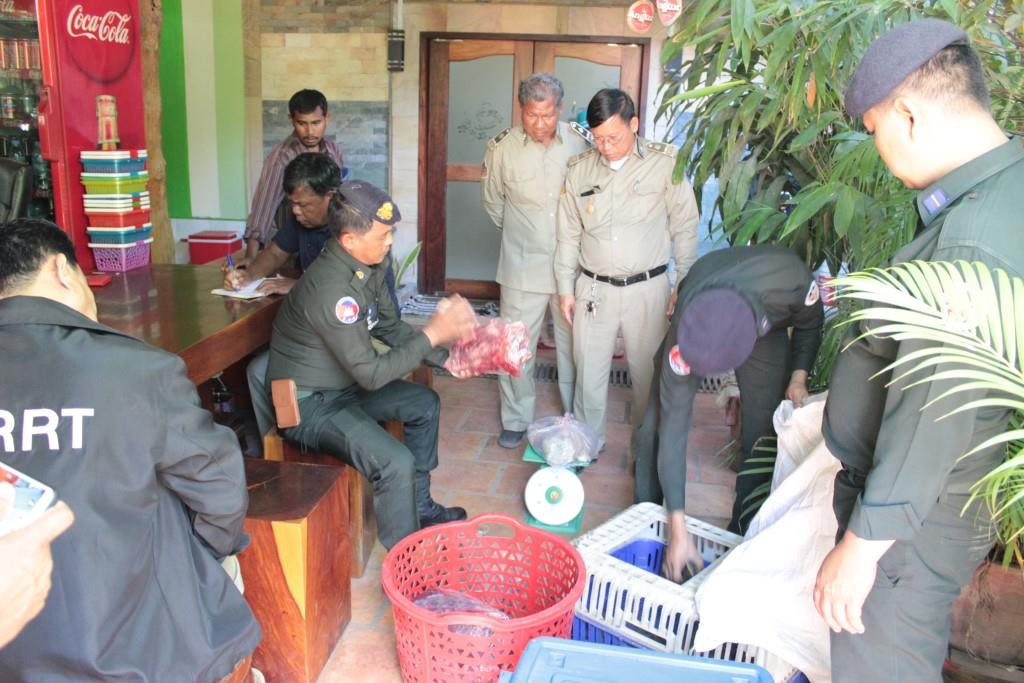 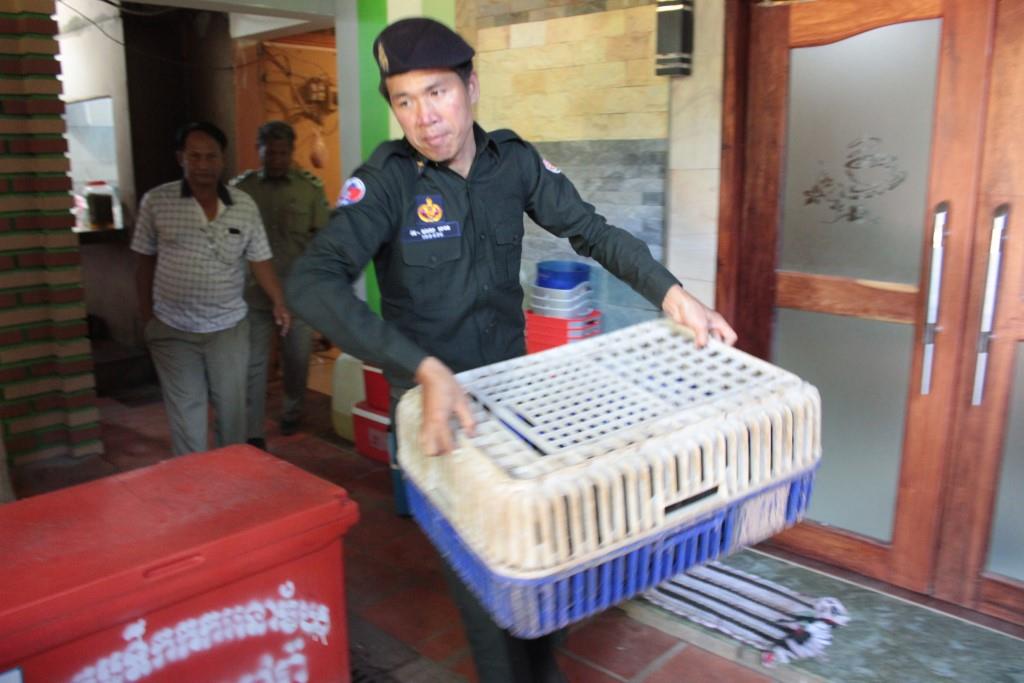 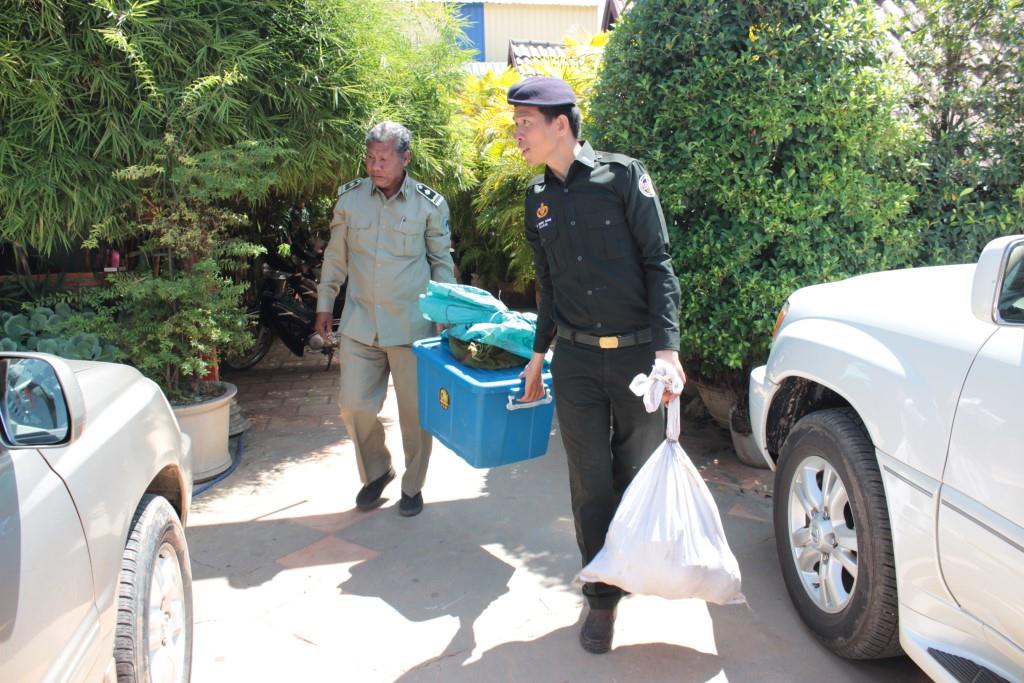 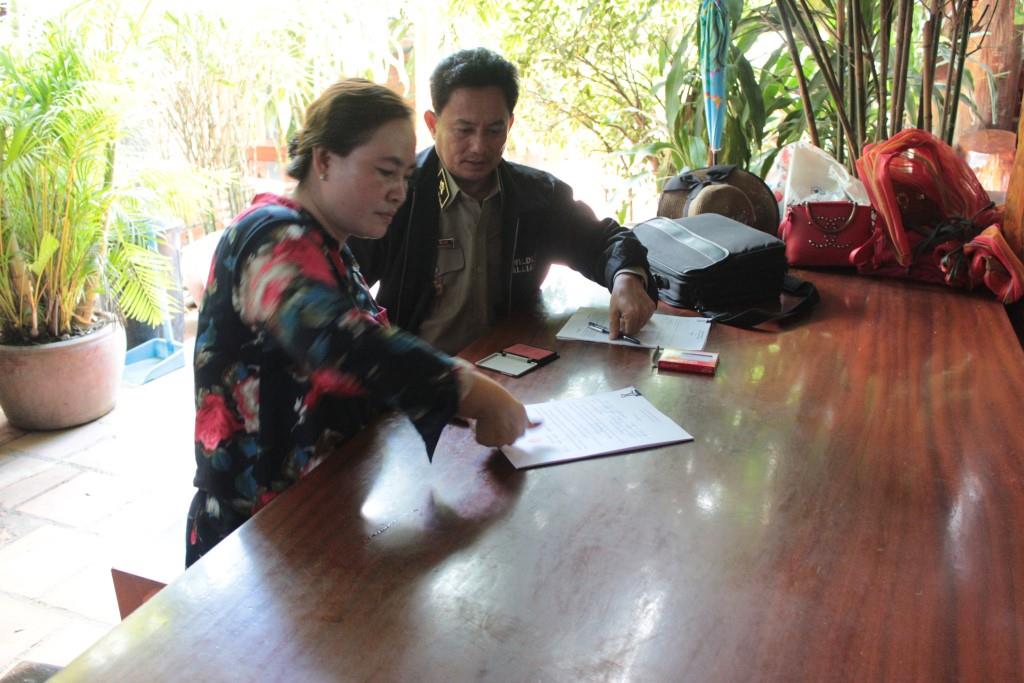 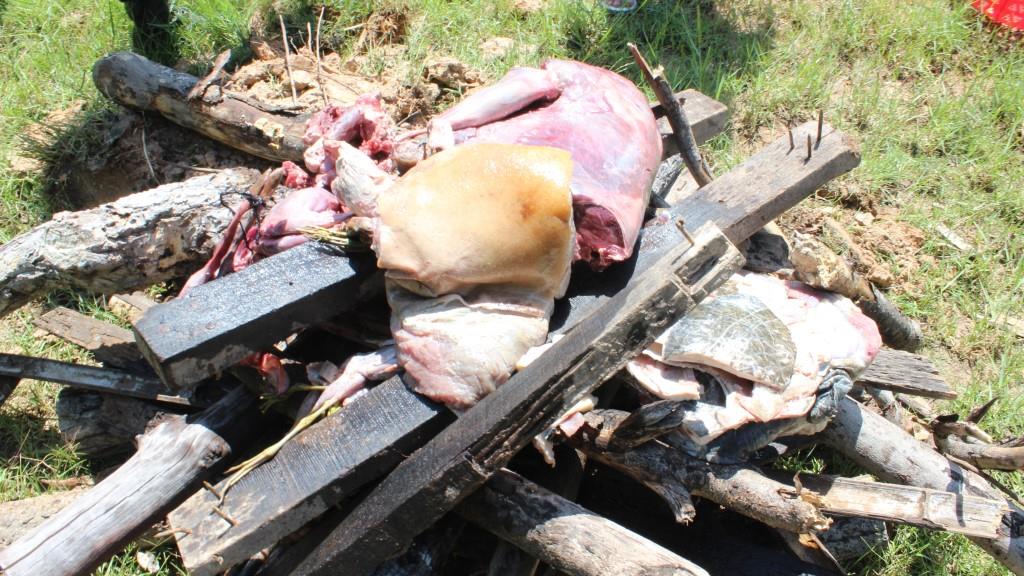 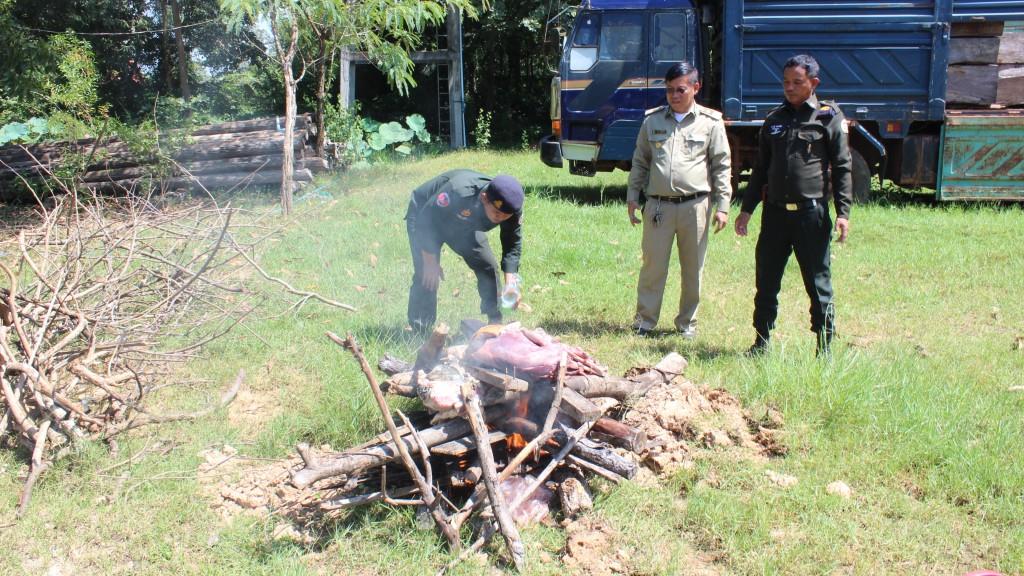 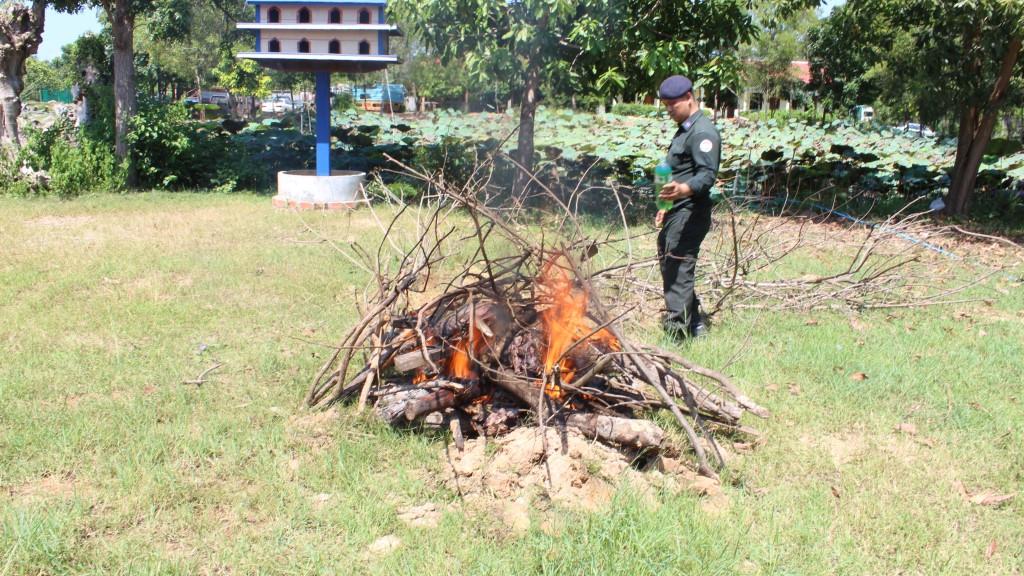 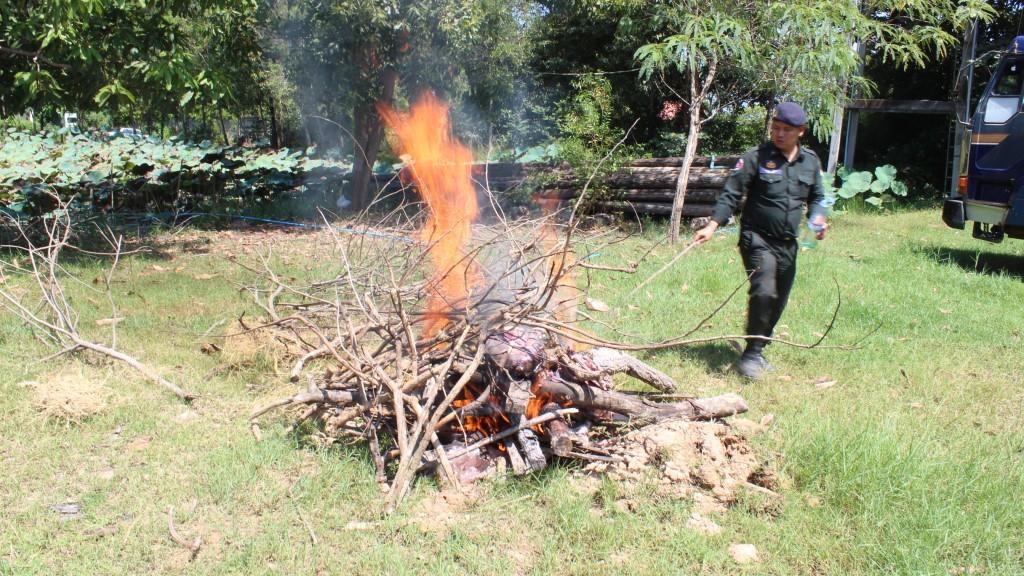 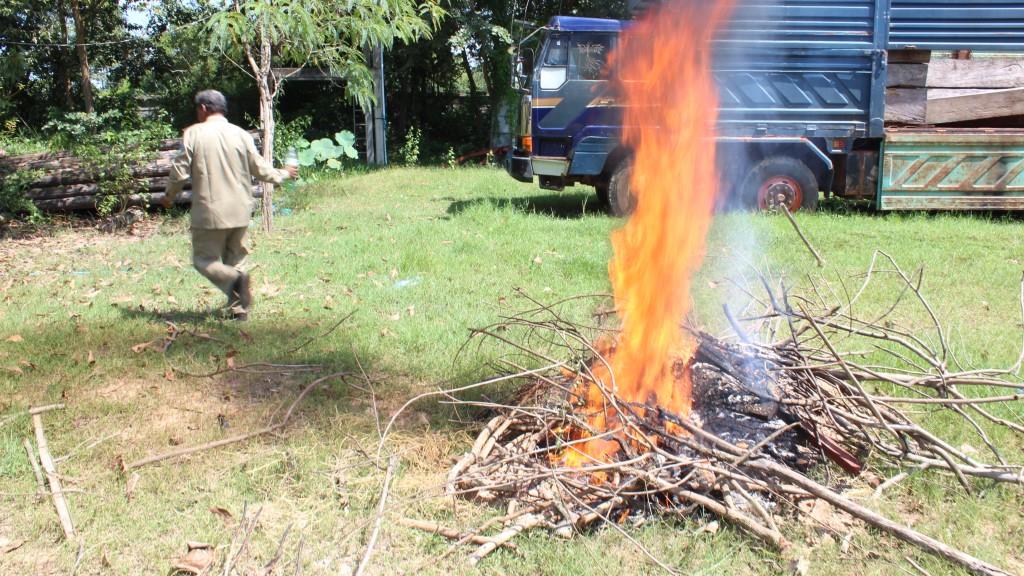 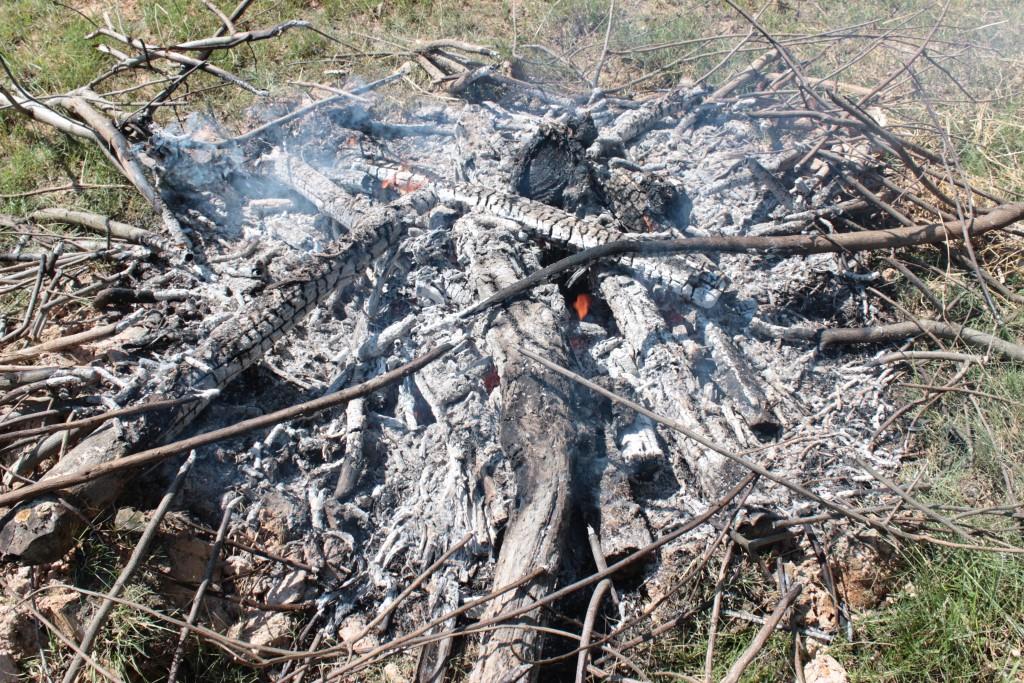 The Wildlife is Released 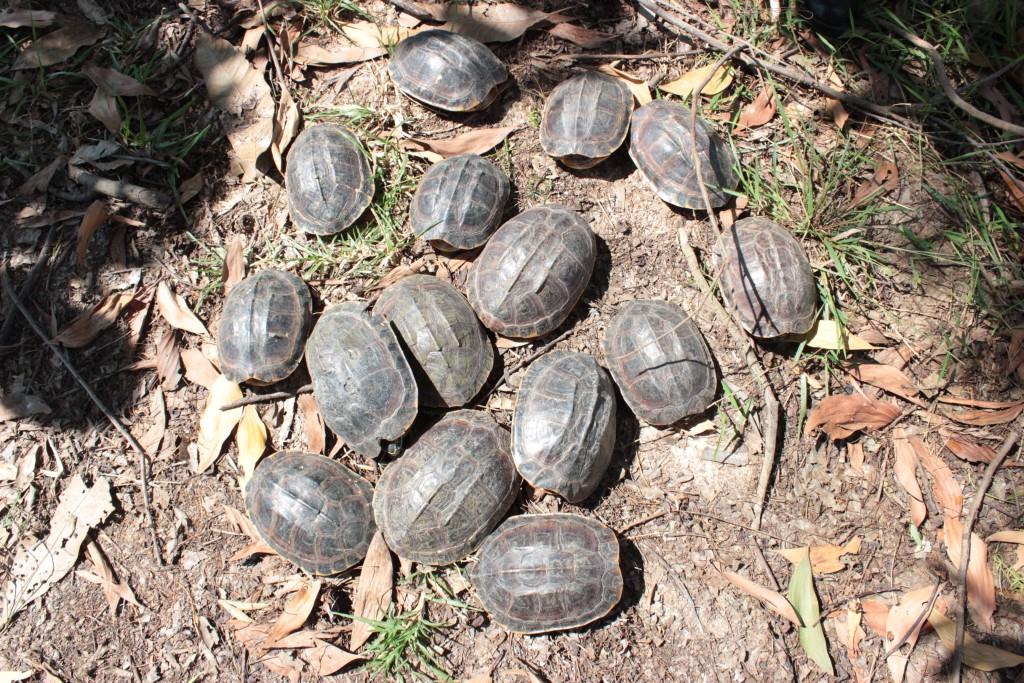 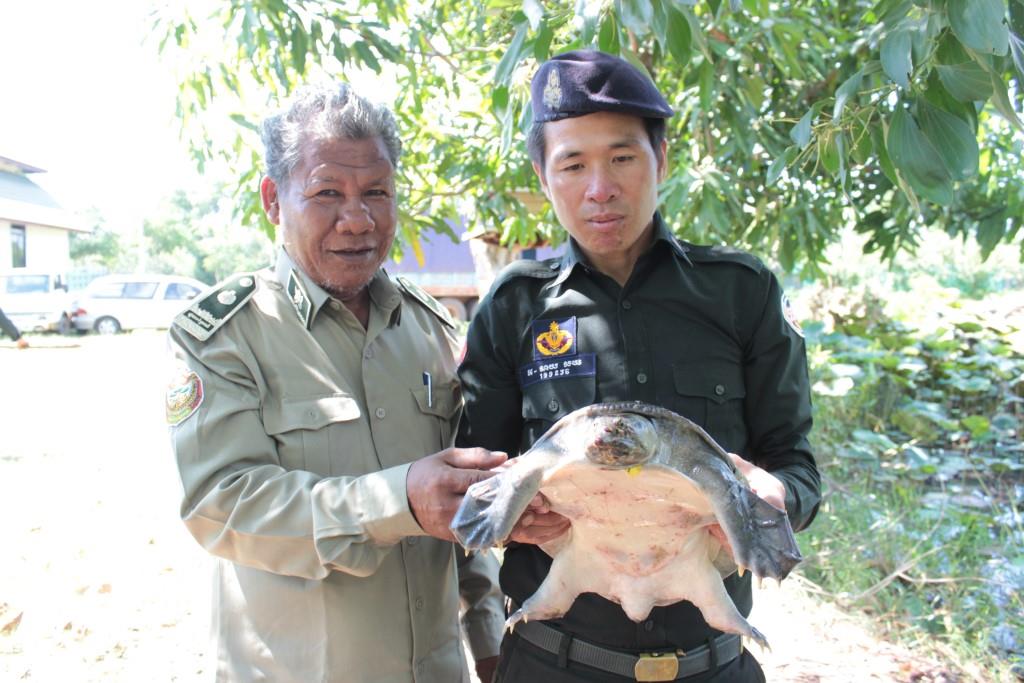 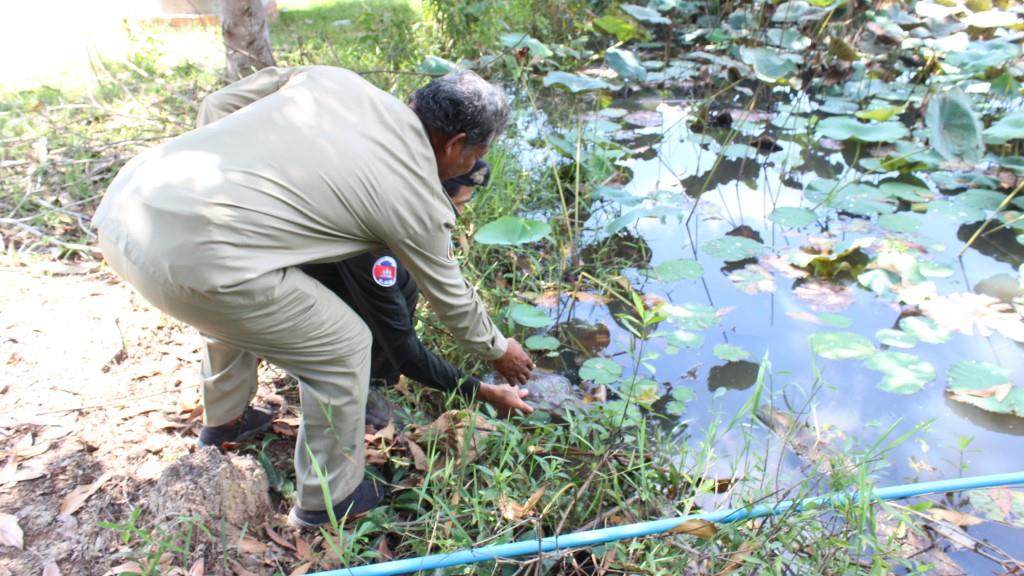 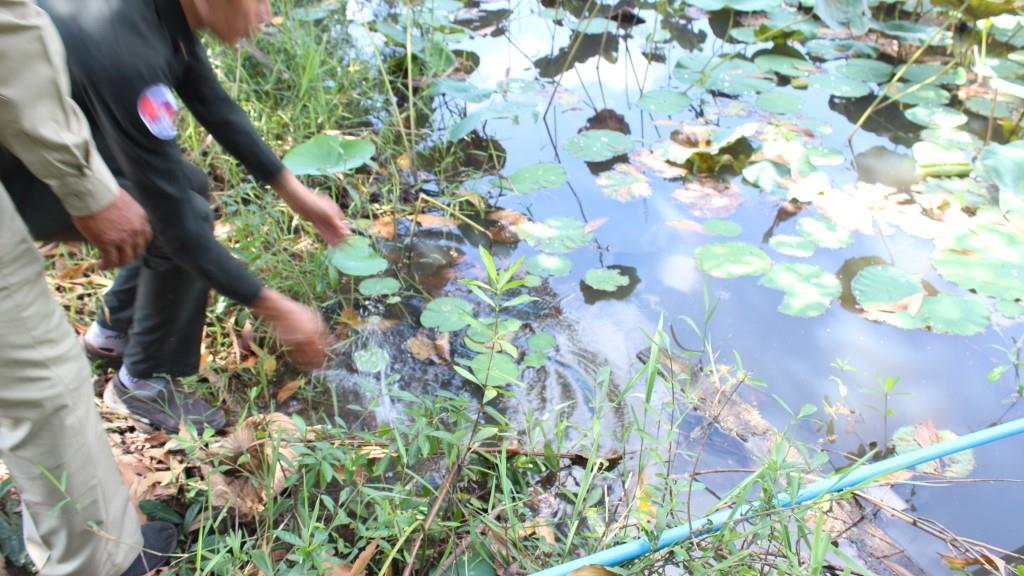 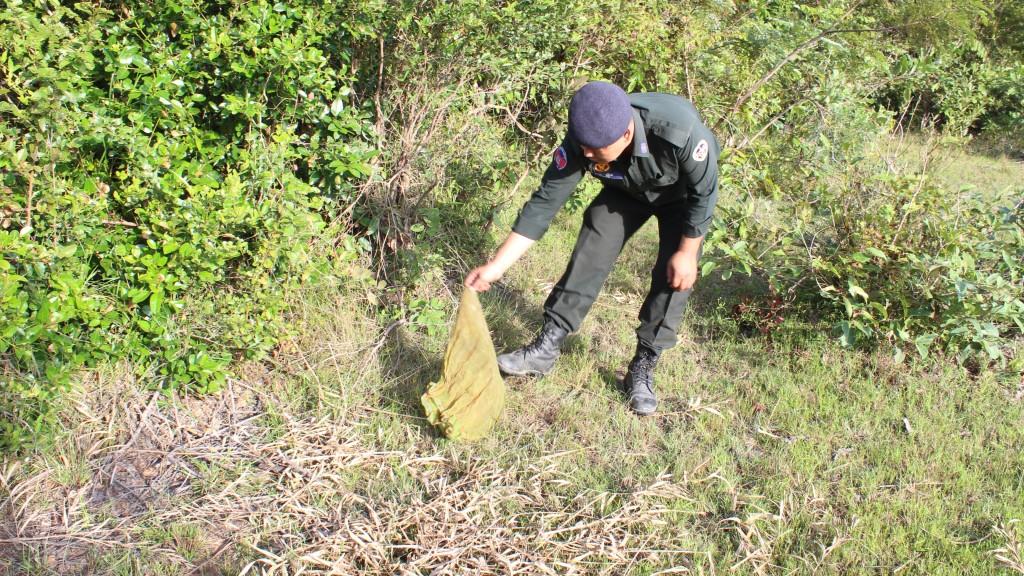 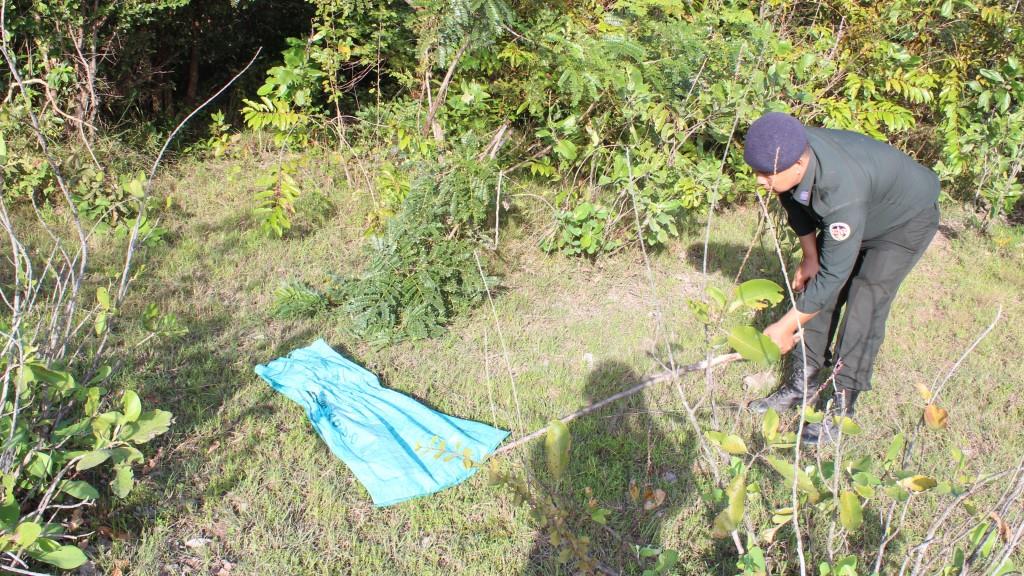