BREAKING: Today’s ceremony inaugurates a large-scale solar pumped water well for 176 families living inside the rainforest of the Cardamoms. This event highlights the importance of the Southern Cardamoms REDD+ supporting 29 villages with the sale of carbon credits. 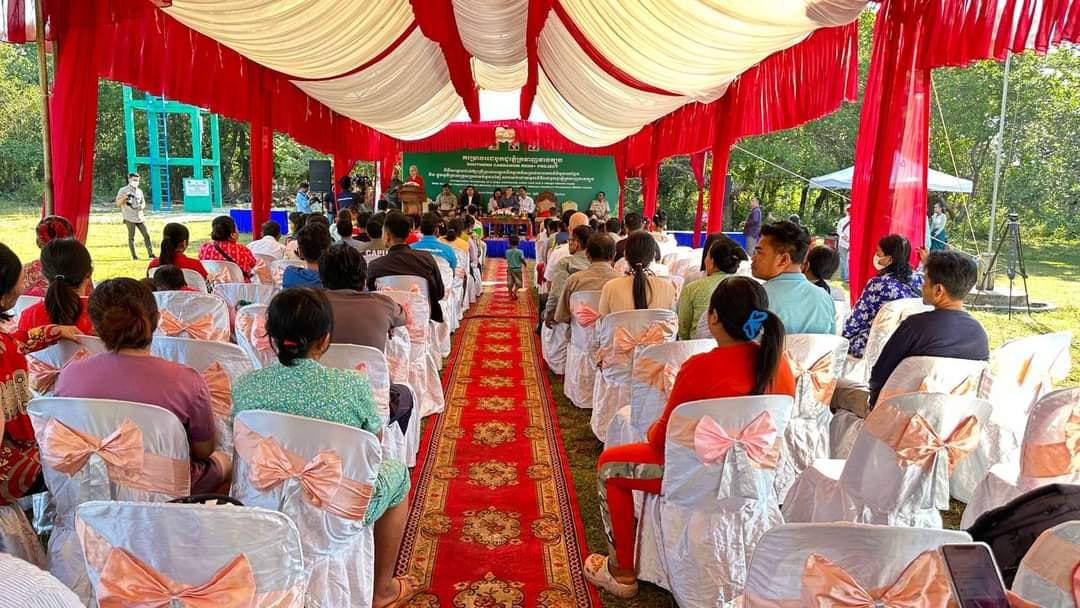 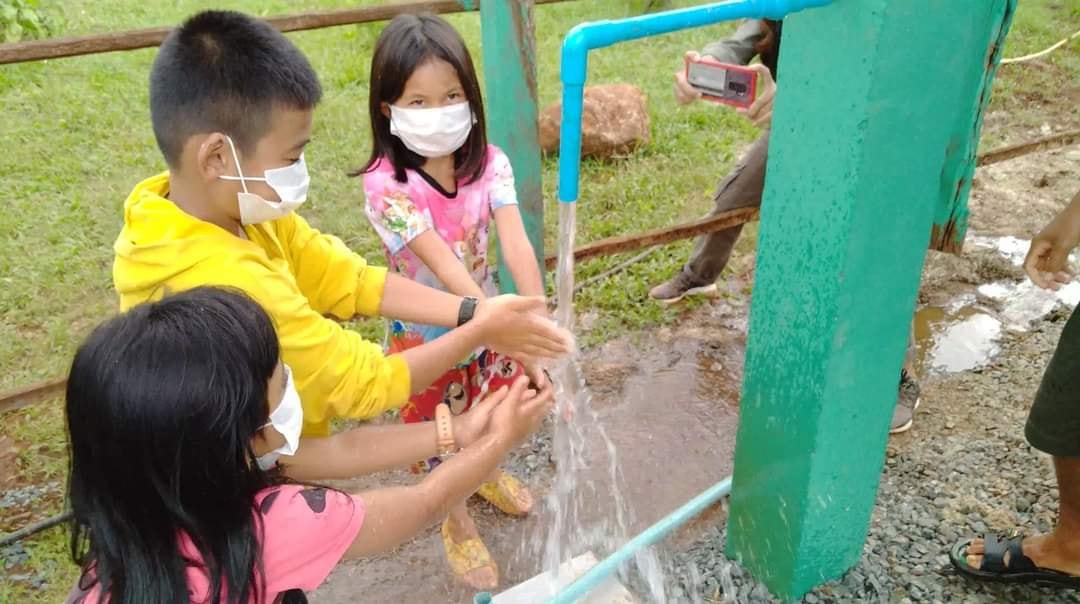 ”Ten years ago, no one would have thought that keeping the forest standing would yield financial benefits. But today, there are no longer enough forests to keep the planet cool. Therefore, the Cardamom Forest carbon credits are in big demand,” said Dr. Suwanna Gauntlett.

Mr. Men Vibol, Deputy Commune Chief of Chi Phat said ”Access to water was a huge challenge for families in Kamlot village before. Every year, villagers used to face a long struggle with water shortages. Each family would spend an average of $2.50 per day to buy drinking water. By having access to water, their quality of life will be greatly improved.”
Since 2021, the Southern Cardamom REDD+ Project has constructed 43 water wells bringing water to 11 villages thus benefiting around 3,627 people. Also, roads were built, enabling access to markets and hospitals.