Our next release will be otter-ly exciting

Our efforts to restore wildlife back into the forests surrounding the Angkor Temples are progressing smoothly.

The muntjac we released in September are still around and come individually to take some of the food we put down for them most nights. What they leave behind is eaten by the limited wild animals that still survive in the forest. Providing food for animals post release, not only eases their transition into the wild but also allows us to continue monitoring the animals and ensure their safety and health.

Baray, Saranick, and their youngsters, Ping-Peeung (Web spider) and Chung-ruth (Cricket), are doing very well. They have adapted to the treetops better than we could have hoped and although they are not afraid of people they are becoming less inclined to interact and we hope that in time they will become more remote.

Bayon, Tevy and their two youngsters, Aping (Tarantula) and Kandop (Grasshopper), are also fine. There seemed to be a small problem developing between mother and father as Tevy was clearly a little scared of Bayon at feeding time and appeared reluctant to feed when he was close by. However, our staff hoisted a second feed basket into the trees which seems to have helped restore harmony to the relationship at meal times.

Borey and Pompoi, our third pair of gibbons we are rehabilitating at the Takao Gate (around two kilometers from Bayon and Tevy) have settled well. They are clearly mistrustful of people and the female, Pompoi, hides away in her blue sleeping barrel whenever we approach – a good sign for the future.

We seldom get reports about the 14 silvered langurs we translocated from an island off the coast to Angkor, but these are wild arboreal animals and their their habits along with the improved security that is now being employed in Angkor ensures their safety.

Nowadays, there seems to be more interest in our work to restore wildlife to the Angkor forest from Apsara, the authorities we work with in Siem Reap. Following their request for us to submit a list of animals we felt could survive here, they asked us to bring otters to Angkor to prepare for release. In order to acclimatize the otters to their new home in the forest, we will customize the old muntjac rehabilitation enclosure to make it otter proof. This involves enlarging the existing pool and placing tin around the top of the enclosure fencing to stop them from climbing out. The next step is to relocate a family of otters from Phnom Tamao Wildlife Rescue Center to the enclosure. Releasing otters, which can be nomadic, into Angkor is a brave step and whether is turns out to be a good idea only time will tell. We have been given the opportunity to give these animals a life outside of a cage, which we will take and we – and the otters – will learn from the experience. 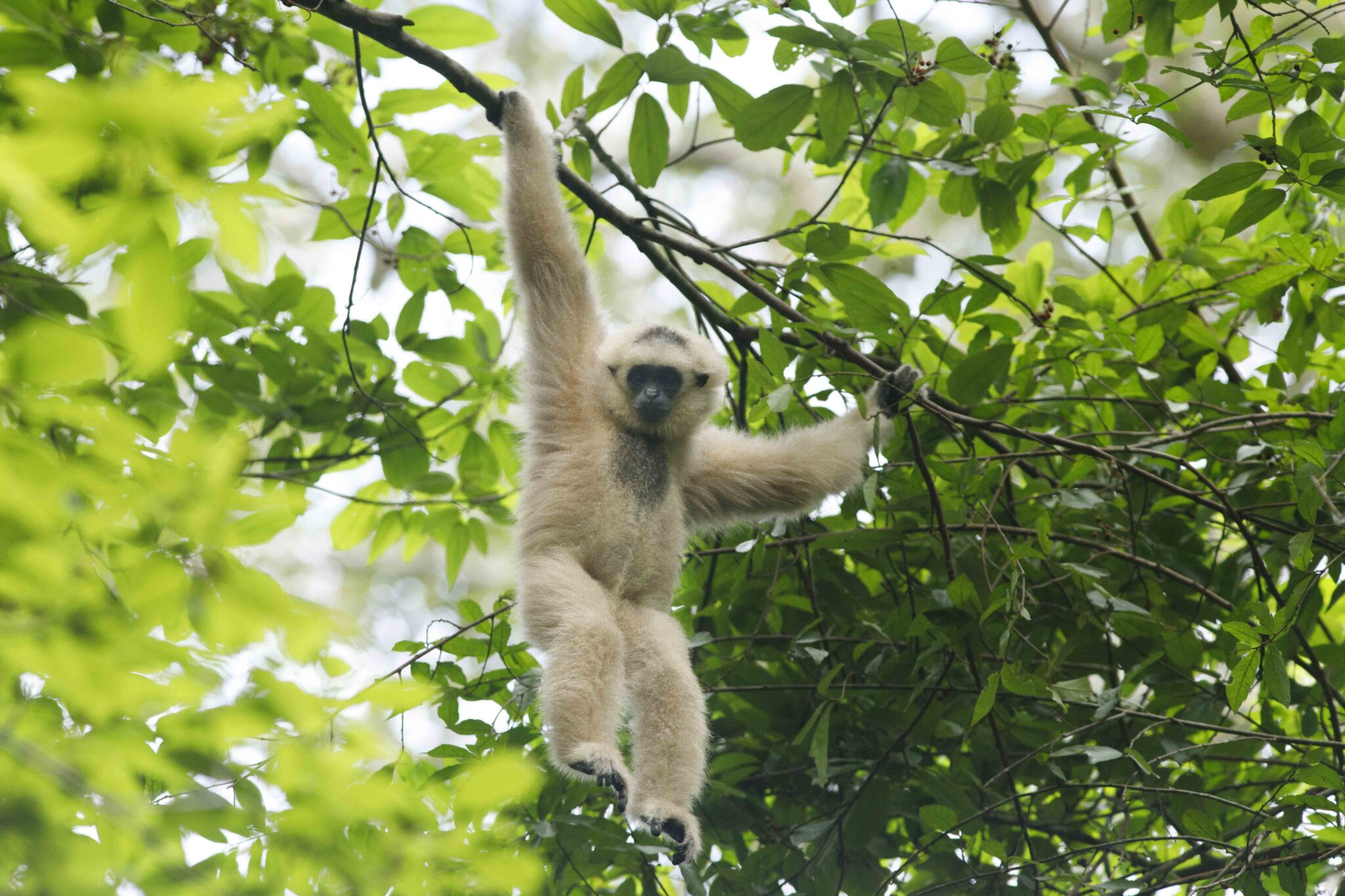 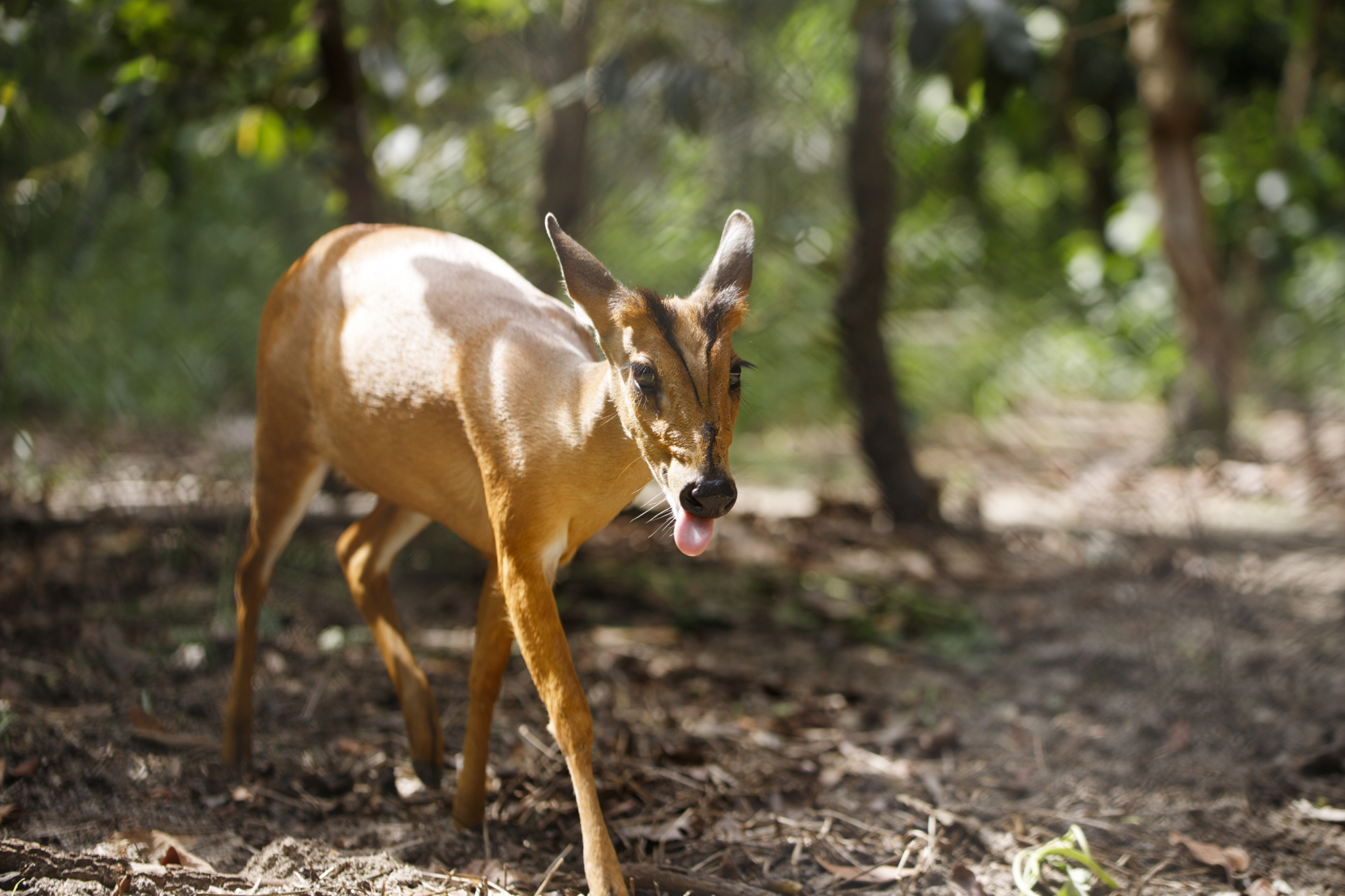