After our Cardamom Rainforest Protection Program staff received information from an informant, Wildlife Alliance carried out a rescue on two crocodiles in Koh Kong province this morning. The crocodiles were taken from the Areng river in the Cardamom Mountains more than 20 years ago and had been kept by the owner ever since. They are believed to be the Critically Endangered Siamese crocodile (Crocodylus siamensis), although this is yet to be confirmed. The Siamese crocodile was widely considered to be extinct in the wild until a survey in the early 2000s by Fauna and Flora International (FFI) rediscovered them in the Areng valley.

Despite the enclosure’s unsanitary conditions, the male and female had been breeding, with the owner selling or giving away their offspring. The crocodiles will not be released back into the wild until genetics tests have been carried out by FFI to confirm that they are not wild caught siamese crocodiles bred with other species, also known as hybrids. Despite only 250 Siamese crocodiles estimated to remain in the wild, an estimated 1 million in captivity are hybrids. The risk of spreading disease because of the unsanitary conditions of their enclosure, fears of territorial conflicts with already present wild crocodiles, and the long-period that they had already been in captivity were also additional reasons to hold off on their release.

As demonstrated by this rescue, effective cooperation between NGOs is invaluable and Wildlife Alliance is proud to be working with FFI Cambodia who are carrying out the genetic test to confirm they are pure-bred. 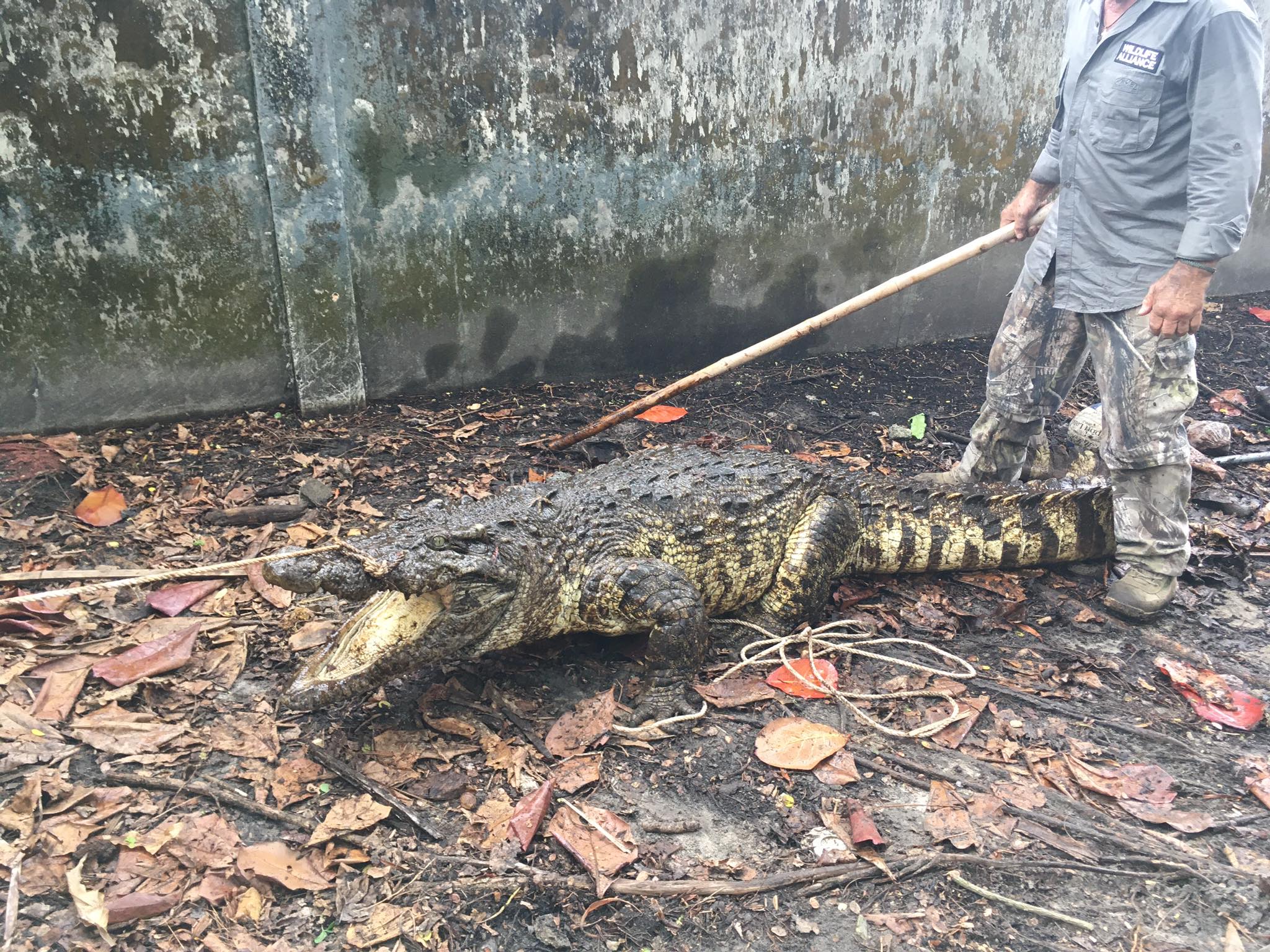 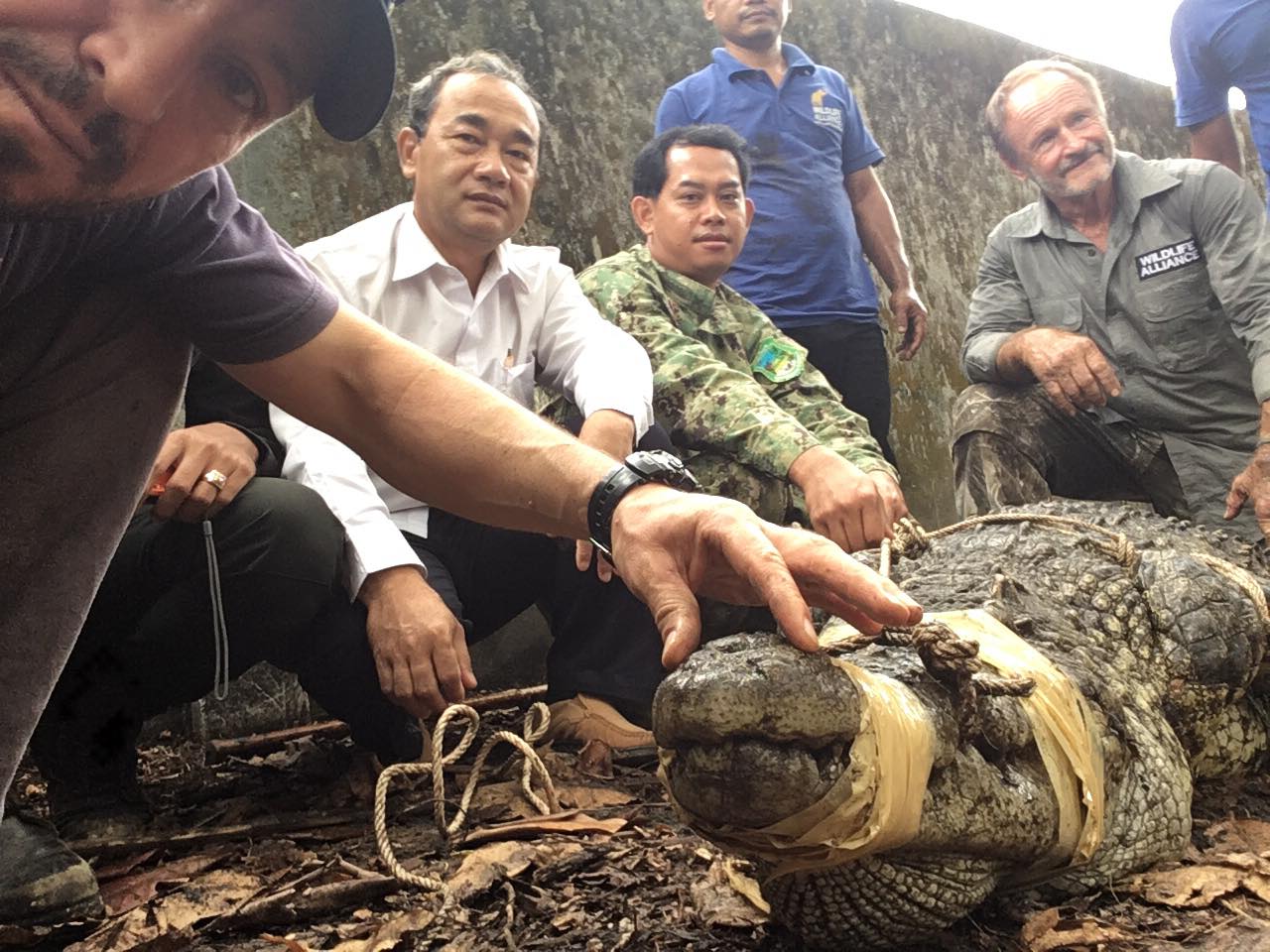 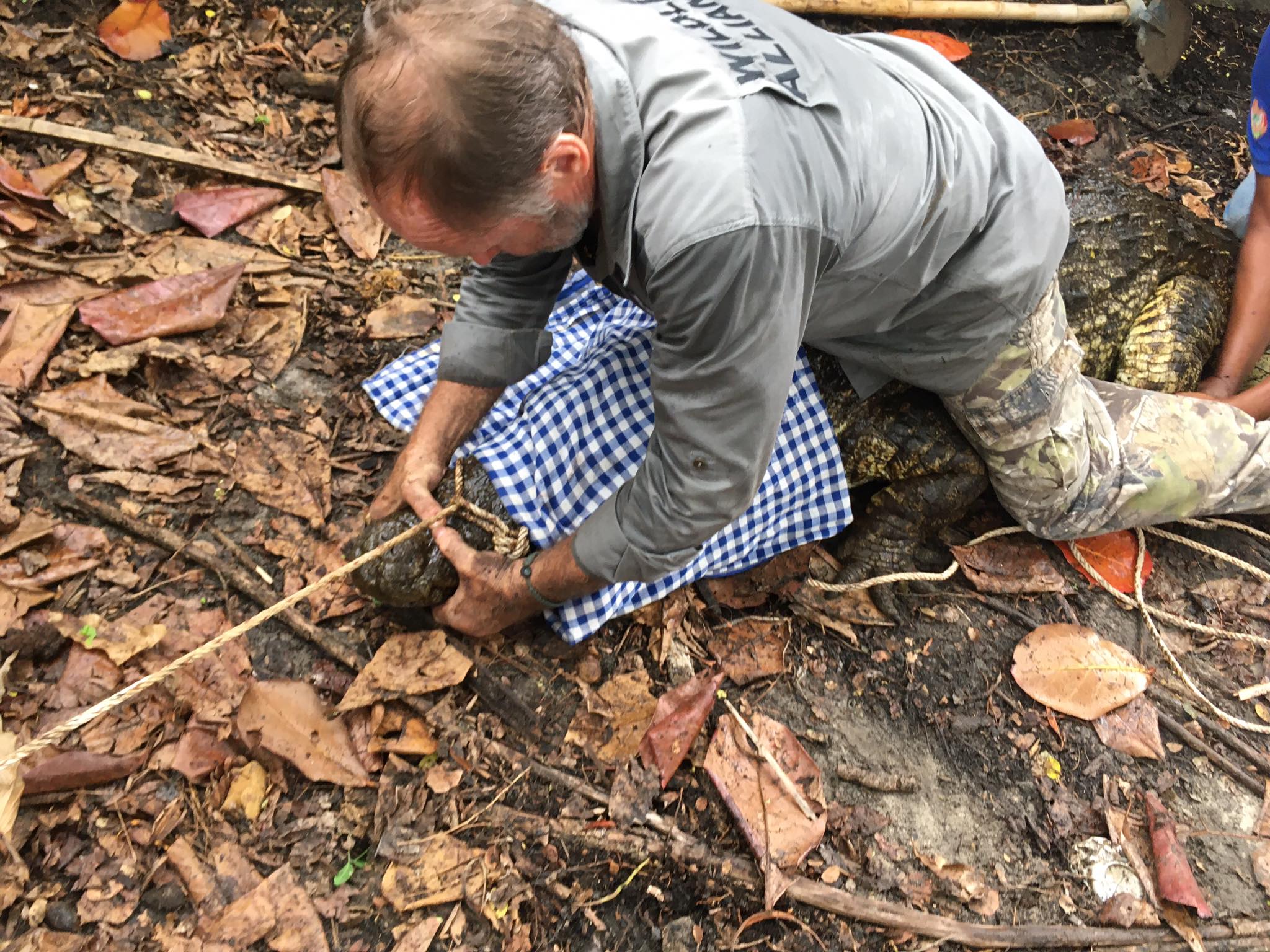