From wildlife traders to the wild: the journey of two parakeets rescued from the illegal pet trade

The circle is complete and two grey-headed parakeets (Psittacula finschii) rescued from the illegal pet trade have been released back into the wild! These Near Threatened birds were rescued by our counter wildlife trafficking unit, the Wildlife Rapid Rescue Team (WRRT), back in November 2018 as chicks and were brought to the nursery at Phnom Tamao Wildlife Rescue Center (PTWRC). Under Wildlife Alliance’s care, they grew into strong and healthy birds and they were ready to be released so they were transported to our Wildlife Release Station in the Cardamom Mountains. After a few months of acclimatization to their new habitat, keepers left their door open and they were free. After a few moments of hesitation, the pair investigated the branch outside their door and flew to a nearby tree!

This holistic approach is a crucial, yet often overlooked, part of combating the illegal wildlife trade. It is often the case that governments and organizations do not have adequate resources or plans to deal with live animals seized from wildlife traders as a result of law enforcement. This can lead to conservation, ethical and animal rights issues that may potentially undermine otherwise successful initiatives. Our holistic approach to tackling wildlife trafficking issues enabled these parakeets, otherwise destined to a life in a cage, to live in the wild where they belong. 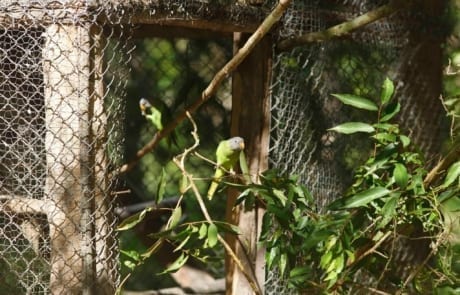 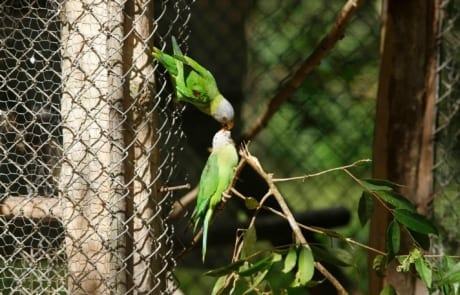 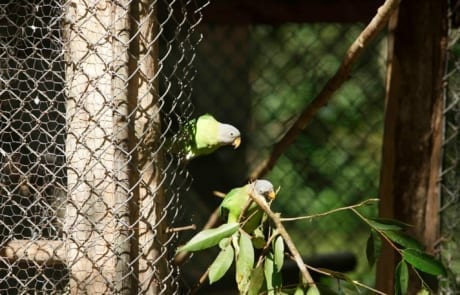 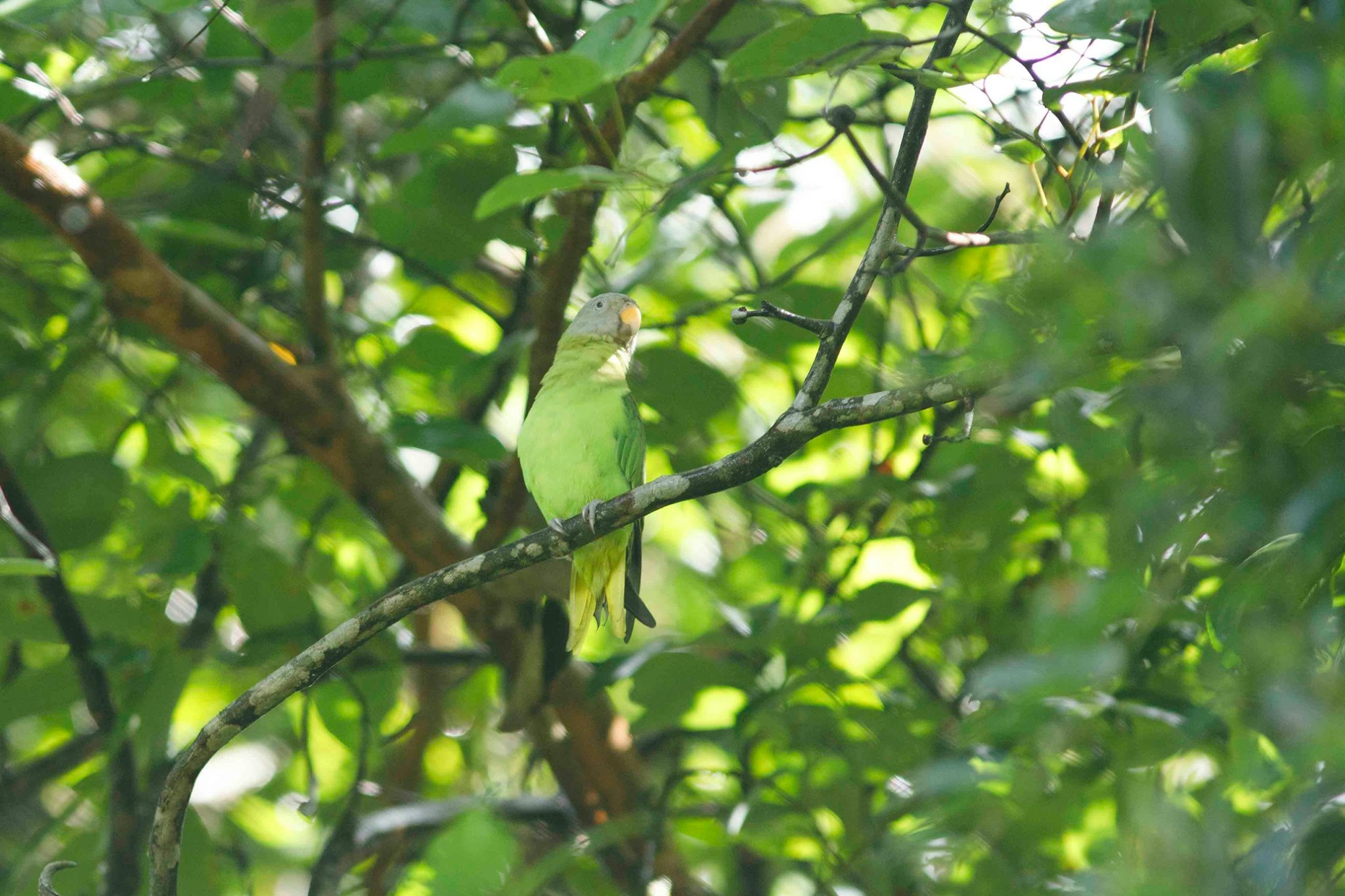 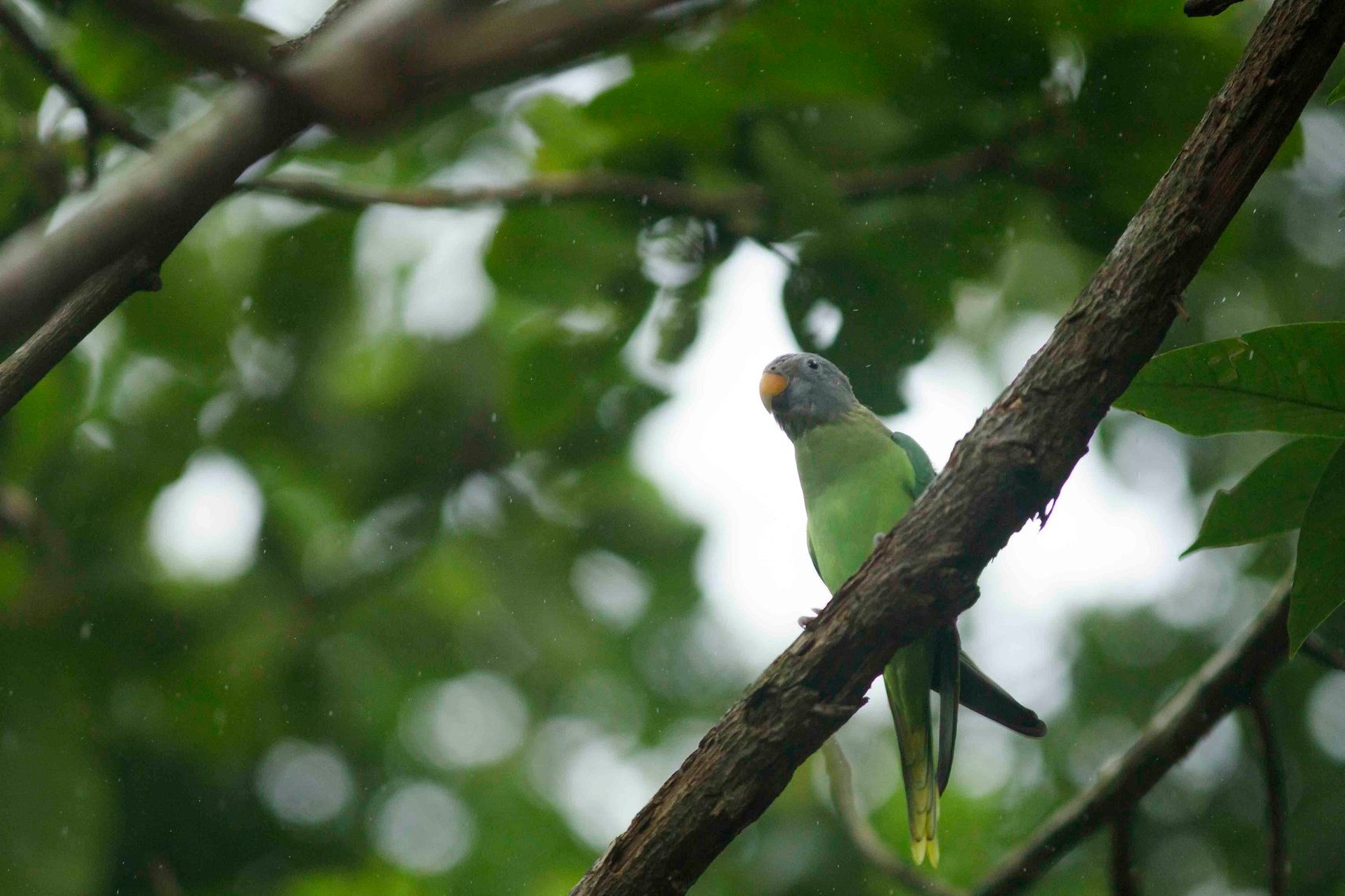