The silvery lutung (Trachypithecus germaini), also known as the silvered leaf monkey or the silvery langur, is an Old World monkey. The silvery lutung is a medium-sized monkey with a long, non-prehensile tail. It has grey-tipped, dark brown or black fur, giving it a uniform silvery appearance. Unlike some related species, there are no paler markings on the face or body, except for a patch of whitish hair on the groin of females. A crest of fur runs along the top of the head, and the hair on the cheeks is long, often obscuring the ears. The hands and feet are hairless, with dark colored skin, and have opposable thumbs and toes. 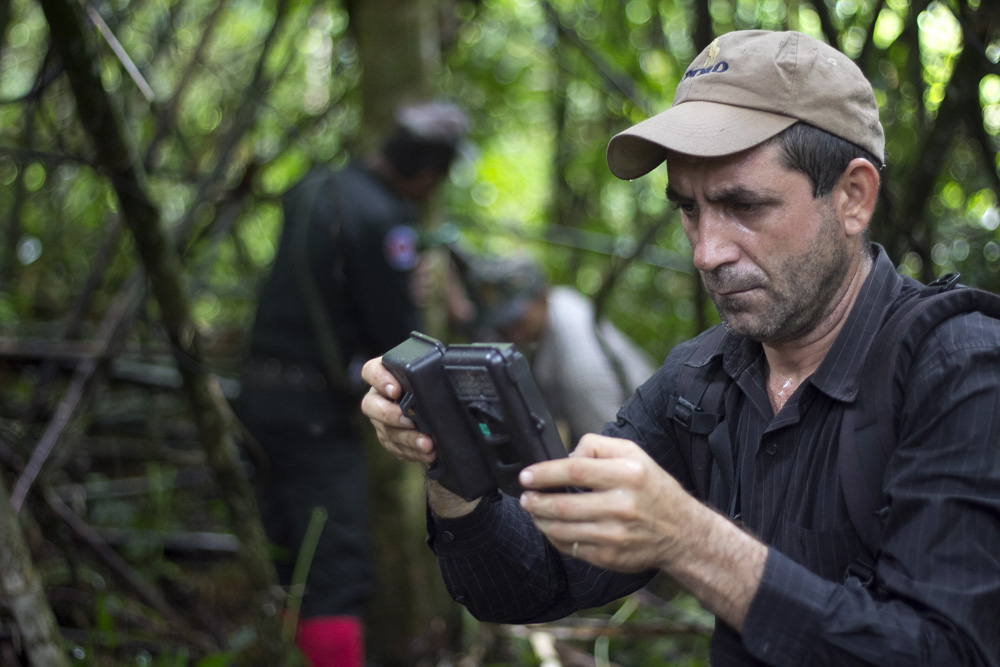 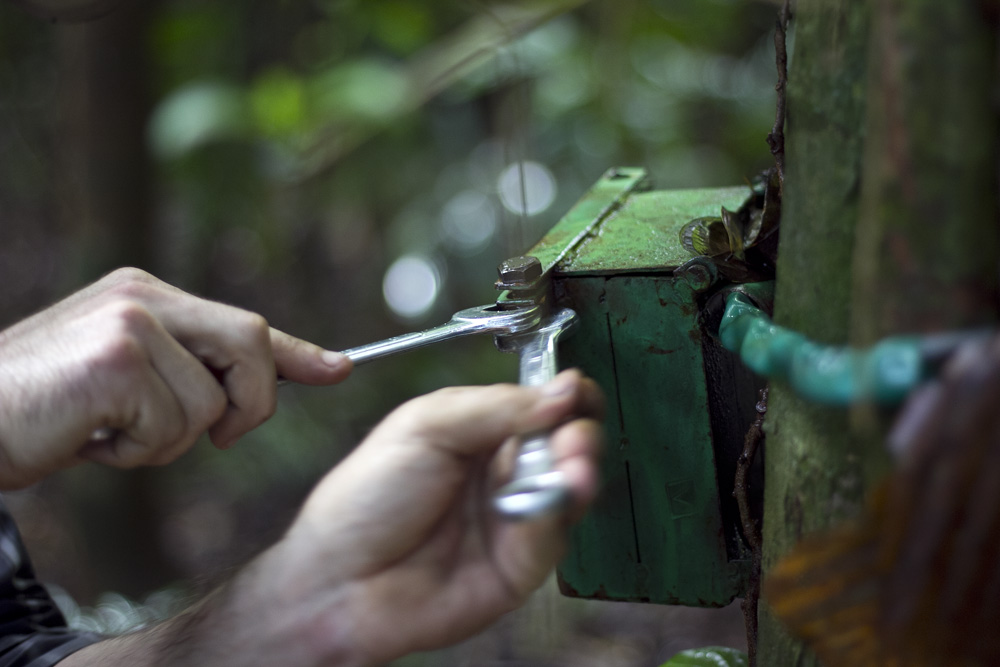 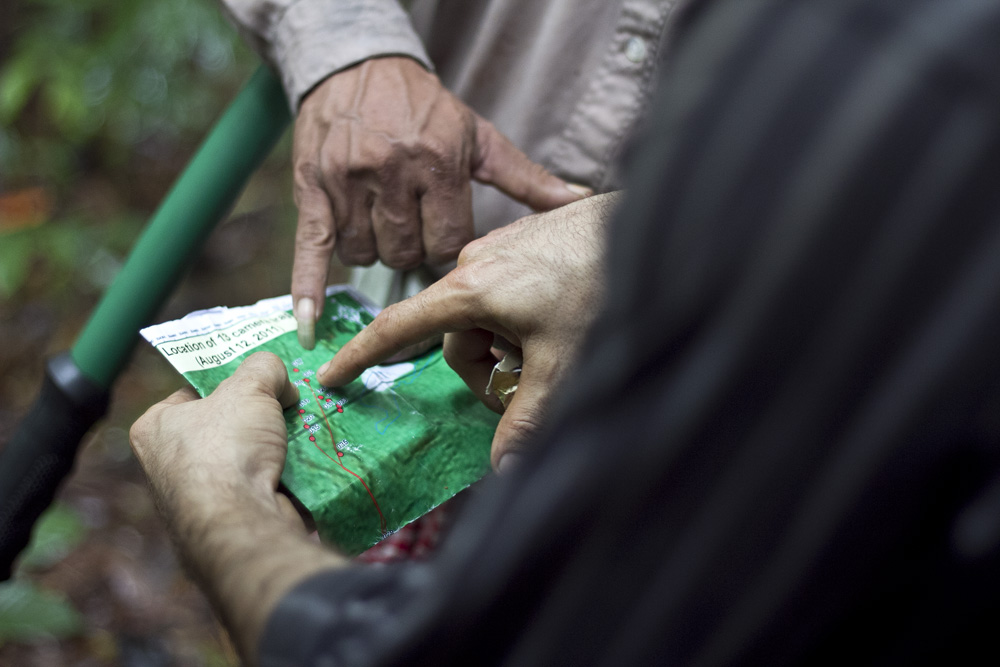 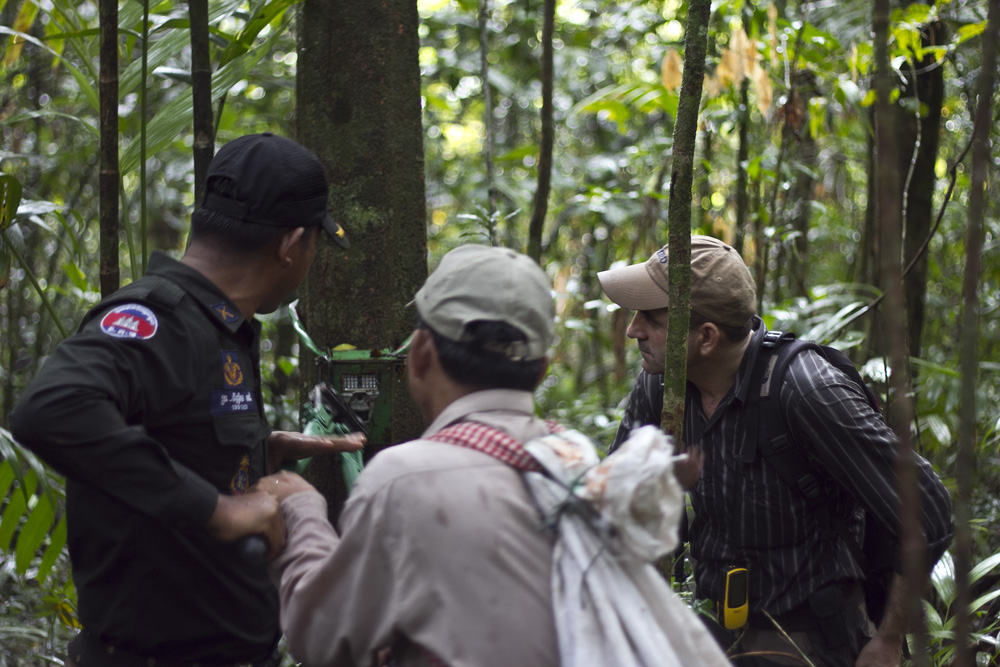 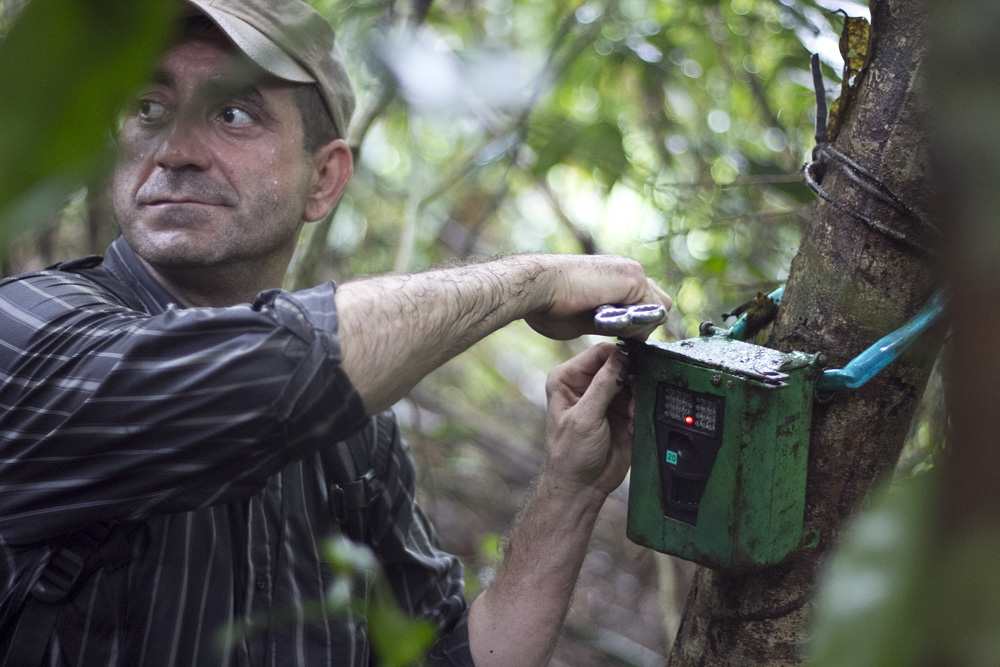 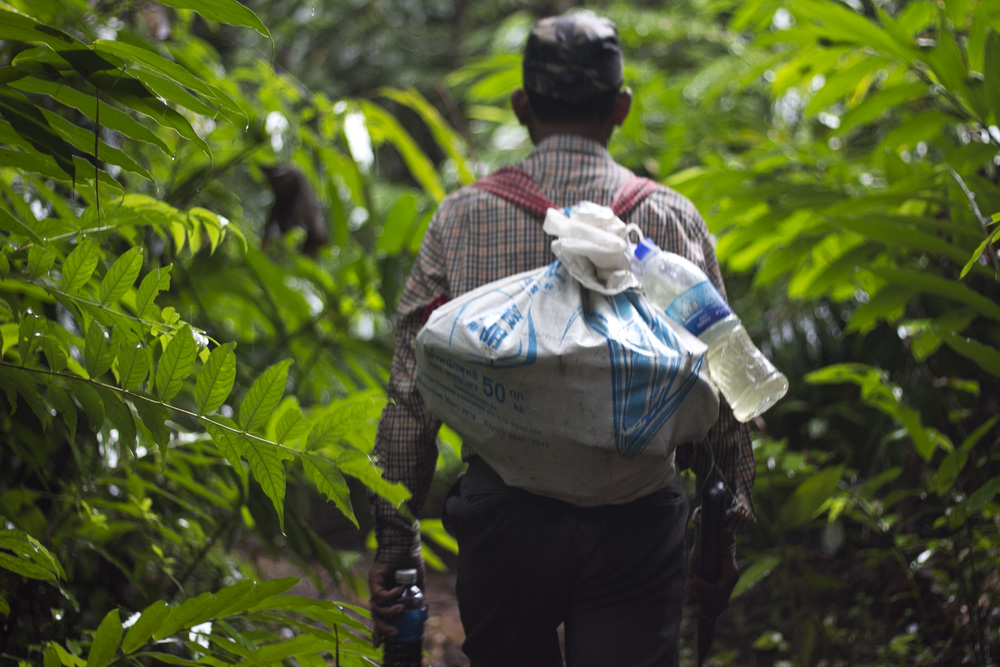 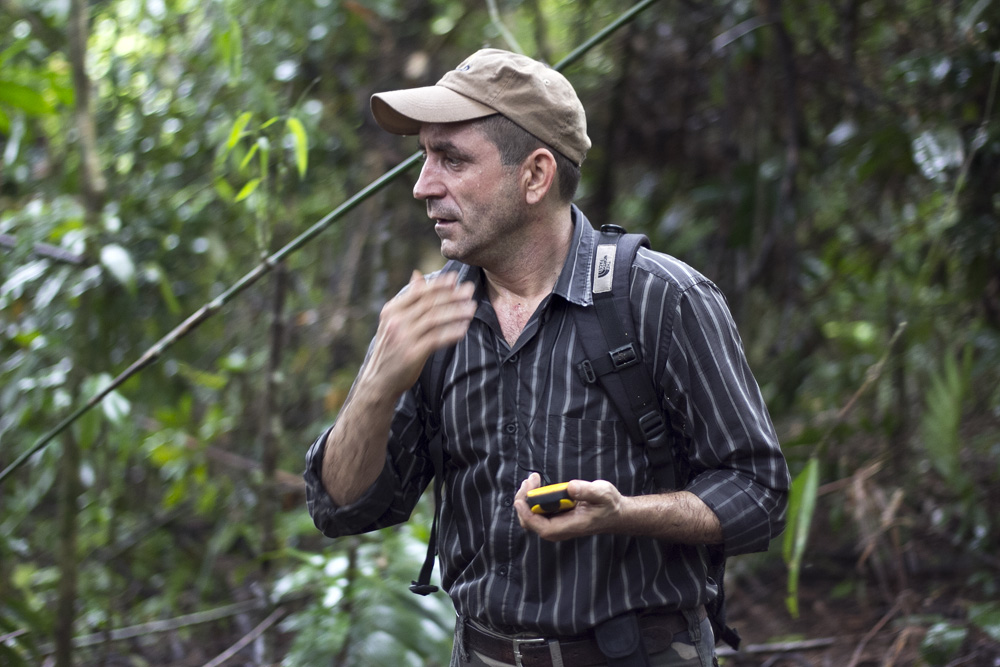