Southeast Asia is home to many charismatic and endangered animals, such as elephants, tigers and apes, but one endangered species living among them seems to get overlooked – the banteng, a rare species of wild cattle. Most people don’t associate the word “cattle” with wild and exotic jungles, but banteng are elusive, wild, rare, and almost mystical animals living in the rainforest. Although they resemble domestic cattle, they have a unique sexually dimorphised color and are one of the few remaining fully wild bovine remaining in the world.

Unfortunately, there are only about 8,000 banteng remaining in the world today, with over 60% of them occurring in Cambodia. Banteng are classified globally as Endangered, but due to their drastic population declines in the past 21 years, they are close to crossing the threshold of being classified as Critically endangered. Fortunately, most of the banteng in Cambodia reside in protected areas. Wildlife Alliance rangers are protecting one of the most critical populations of banteng in the world from poaching and habitat loss. 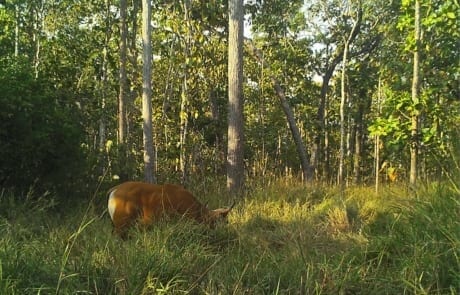 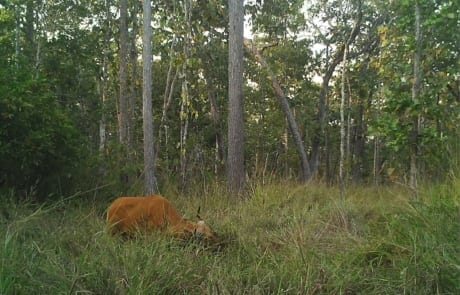 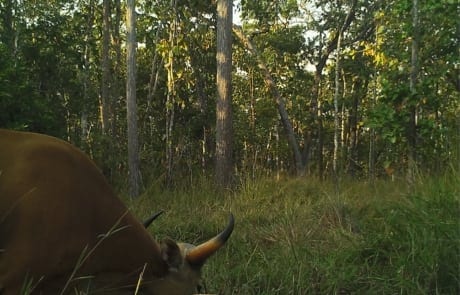 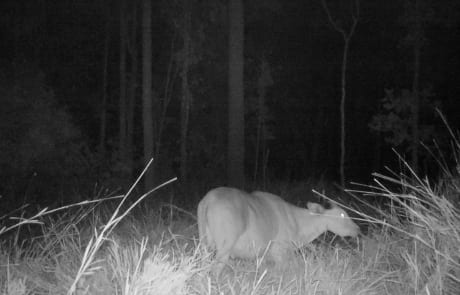