To raise awareness about conserving our environment, the UN designated June 5th as World Environment Day. This year, Wildlife Alliance is urging everyone to take action to protect our forests.

Forests are a vital ecosystem and habitat for many of the world’s endangered species. Unfortunately, Cambodia has one of the highest rates of deforestation in the world, losing 1.59 million hectares (3.93 million acres) of forest between 2001 and 2014. This intense habitat loss has led to the disappearance of tigers in the country (declared functionally extinct in Cambodia in 2016) and is driving many other endangered species toward the same fate. The intense rates of deforestation are largely due to economic land concessions, of which Wildlife Alliance has stopped 40, and illegal logging. Despite the country-wide deforestation rates, the Cardamom mountains have been fairly well protected thanks to Wildlife Alliance’s presence on the ground since 2002 with a large ranger force and regular daily patrolling. Wildlife Alliance’s ranger patrols and government advocacy has enabled us to prevent fragmentation of one of Asia’s last remaining continuous elephant corridors. The Cardamom Rainforest Landscape also provides vital habitat for other animals nearing extinction, including the Critically Endangered Sunda pangolin, pileated gibbons, silvered langurs, Siamese crocodile, dhole, and banteng.

Deforestation not only poses a major threat to wildlife, but is also a major contributor to climate change by releasing carbon into the atmosphere. Through our forest protection and our implementation of one of the largest REDD+ projects in Southeast Asia, Wildlife Alliance will generate Greenhouse Gas Emission Reductions of approximately 3,800,000 tonnes per year until 2044. 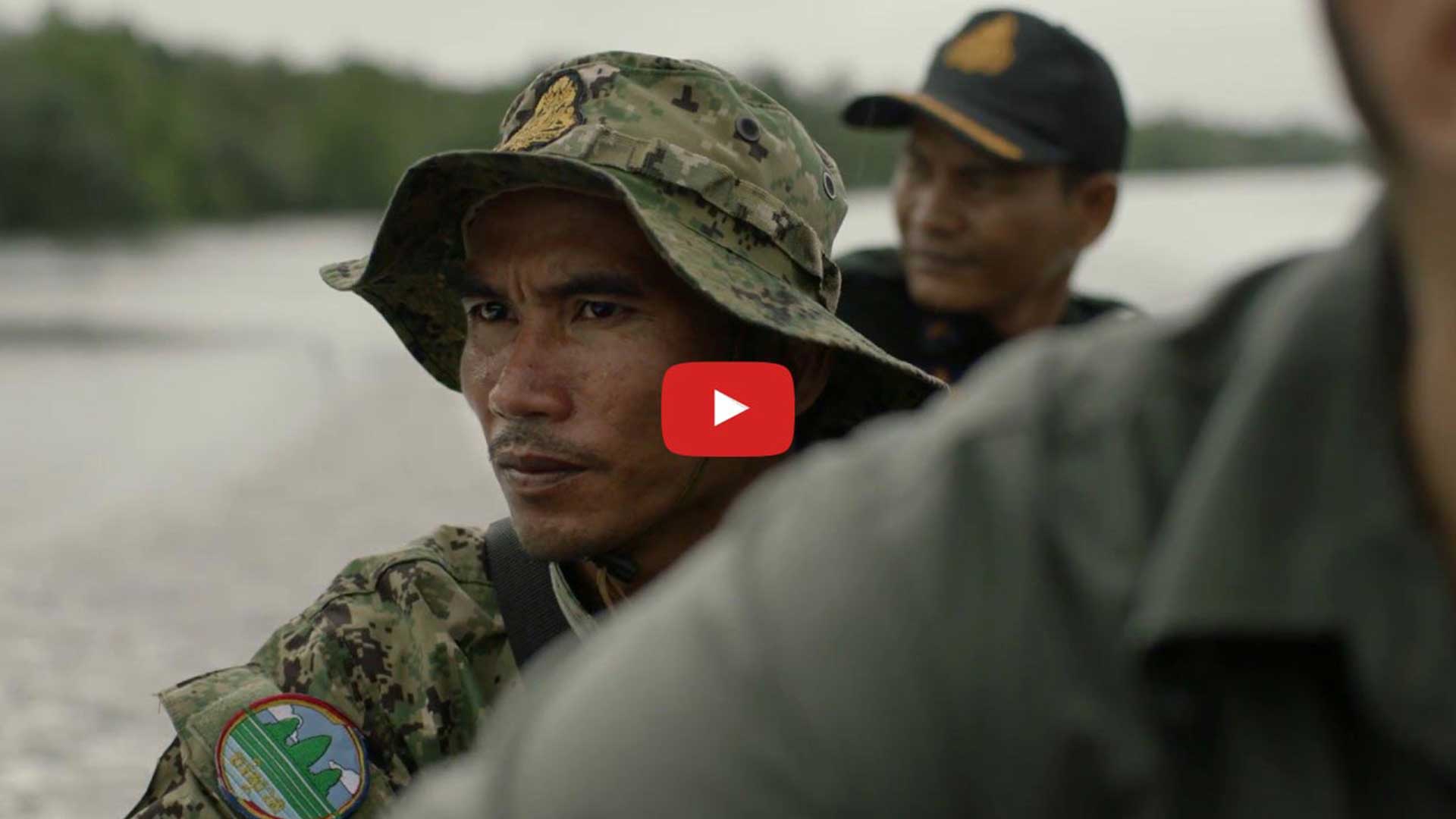