Wildlife rescued after near suffocation in poacher’s plastic container

To intercept any poachers or illegal loggers leaving the protected landscape, rangers from the Green Peafowl Station (Sre Ambel) set up a vehicle checkpoint on a main road leading out of the Southern Cardamom National Park. One of the greatest threats facing wildlife in Southeast Asia is unsustainable levels of hunting. The rise in illegal poaching coupled with shrinking habitats due to deforestation draws the threat of extinction closer for the >55 IUCN threatened vertebrate species in the Cardamom Rainforest Landscape.

Last Wednesday, January 30th, a suspect attempted to bypass the rangers’ mandatory checkpoint. Upon pursuit, the suspect dropped a plastic container containing a mousedeer, two civets and a slow loris on the road without stopping. The mousedeer had suffocated inside the container and the other animals were not far from the same fate. Civets are targeted by poachers to sell to producers of kopi luwak – the most expensive coffee in the world made from digested coffee cherries. Bengal slow lorises (Vulnerable) are the most common mammal in traditional Khmer medicine and are popular in the exotic pet trade.

The rangers gave the civets and slow loris food and water and carefully monitored their condition. The animals rebounded and did not need serious medical intervention so the rangers released them back into protected forest later that night. While the animals were recovering, the rangers put out a forest fire on the same day. 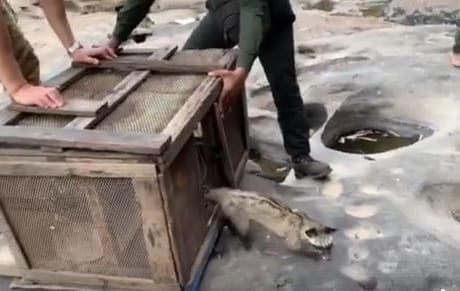 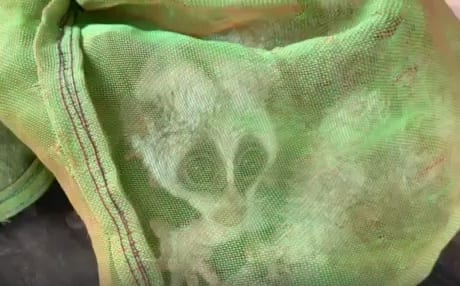