Last month, more than 330 kg of wildlife meat was seized from 3 restaurants in Koh Kong province by Wildlife Alliances’s Wildlife Rapid Rescue Team (WRRT), in collaboration with our rangers from Sre Ambel and Tropeang Rung stations. The meat, that was found to be from wild pig, red muntjacs, monitor lizards, and porcupines, was all destroyed immediately after the raids. Wildlife consumption is a significant threat to Cambodia’s wildlife, with poachers using either barbaric snares or homemade guns to hunt wildlife. The team also confiscated 1 Asian softshell and 8 Asian leaf turtles that were found alive at one of the restaurants. Our Trapeang Rung station rangers released the turtles back into the wild.

The recent deadly coronavirus outbreak has also brought up further concerns of the impacts of the illegal wildlife trade on public health. The virus, that was revealed to have originated in a wildlife market in Wuhan, China, presents a major health risk to the public at the global level. In fact, the pangolin, the world’s most trafficked mammal, is a new potential suspect as the intermediary animal that passed the virus to humans.

Many experts and NGOs have voiced their concerns over the dangers of the illegal wildlife trade to public health, including us at Wildlife Alliance who have put out a public statement calling for Cambodians to ‘uphold the laws and stop the consumption of wildlife meat’. This week, a spokesperson from the Cambodian Ministry of Health has also called on people to refrain from eating wildlife meat to avoid the new virus spreading any further. 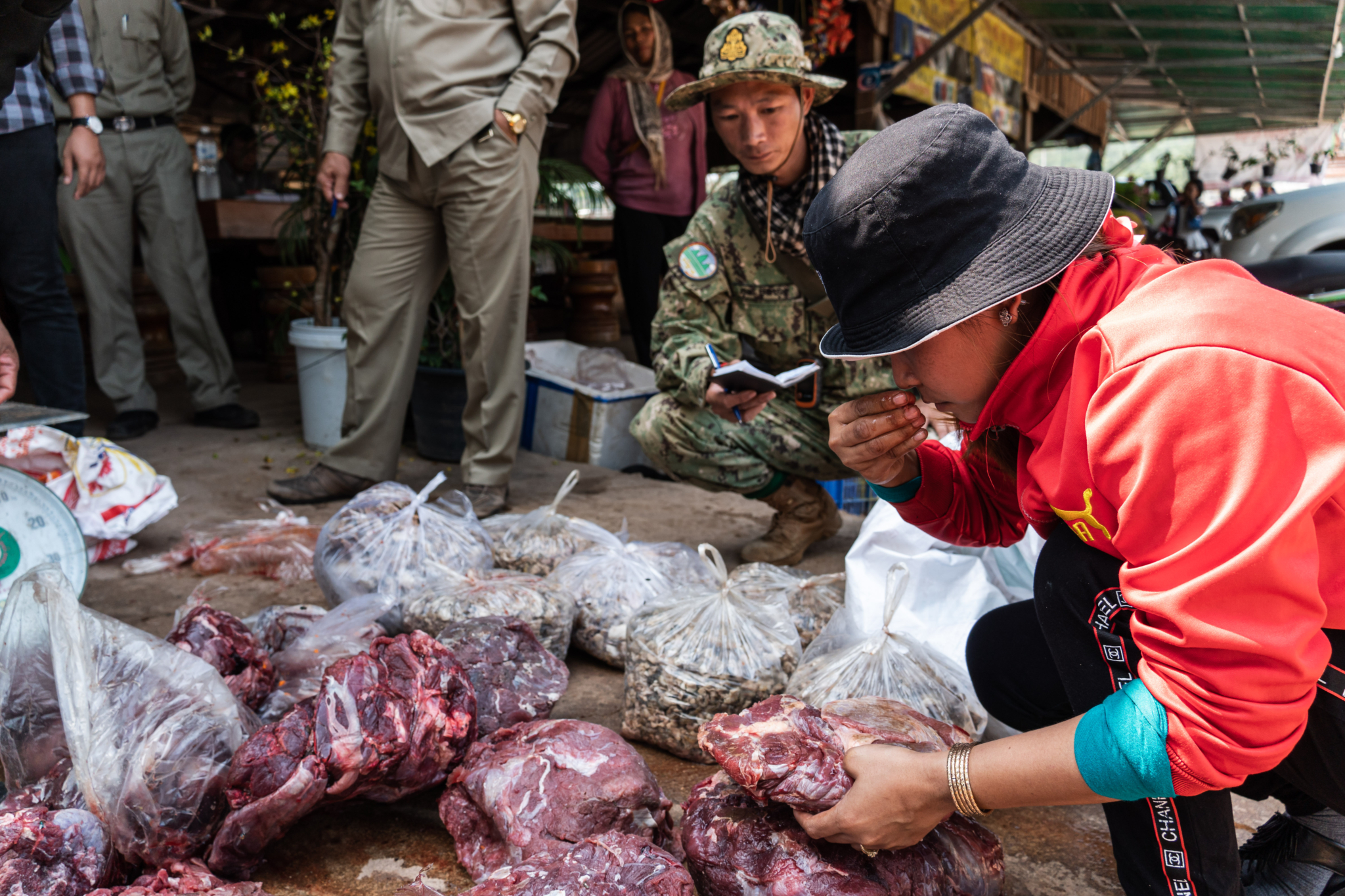 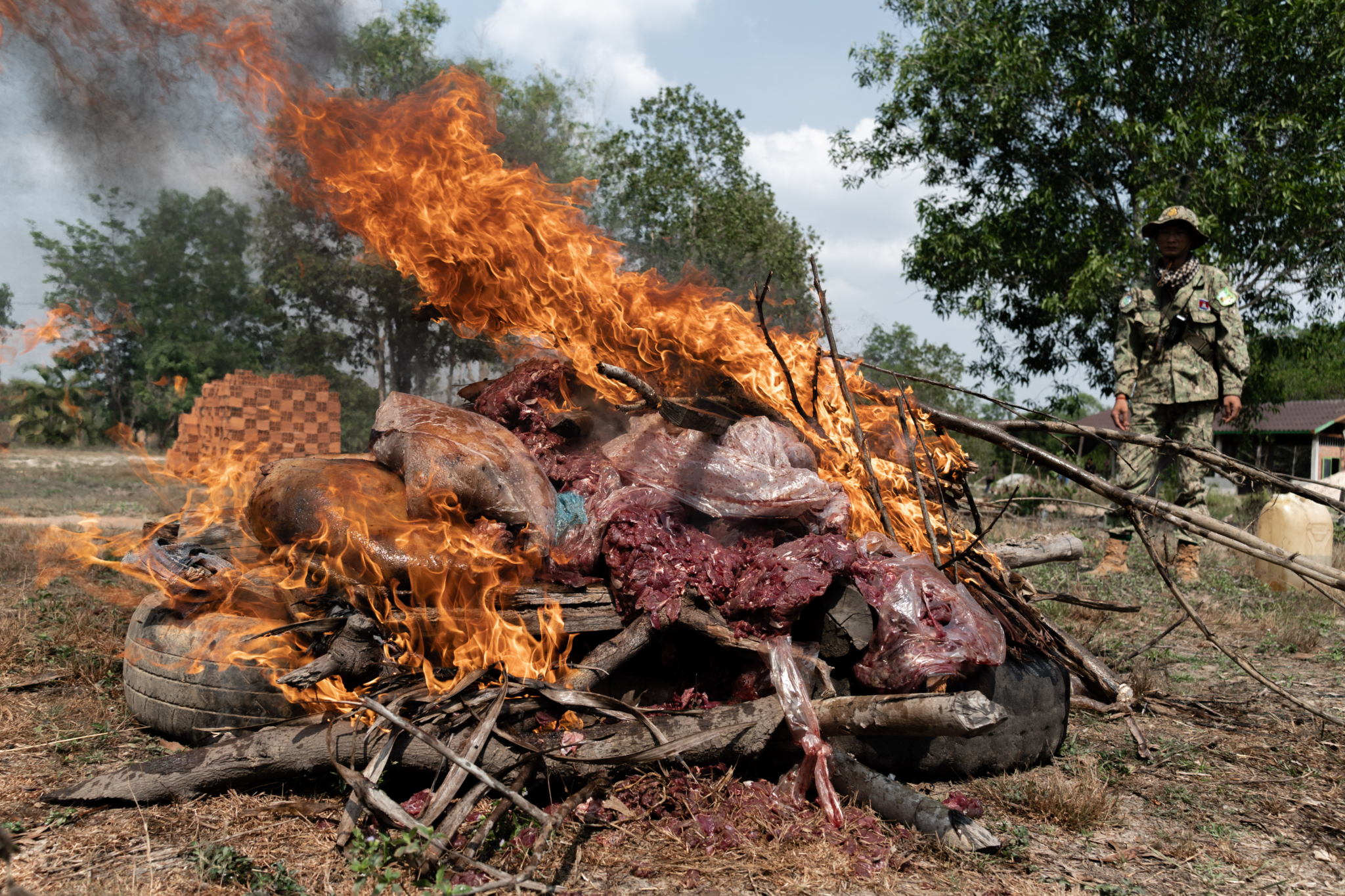 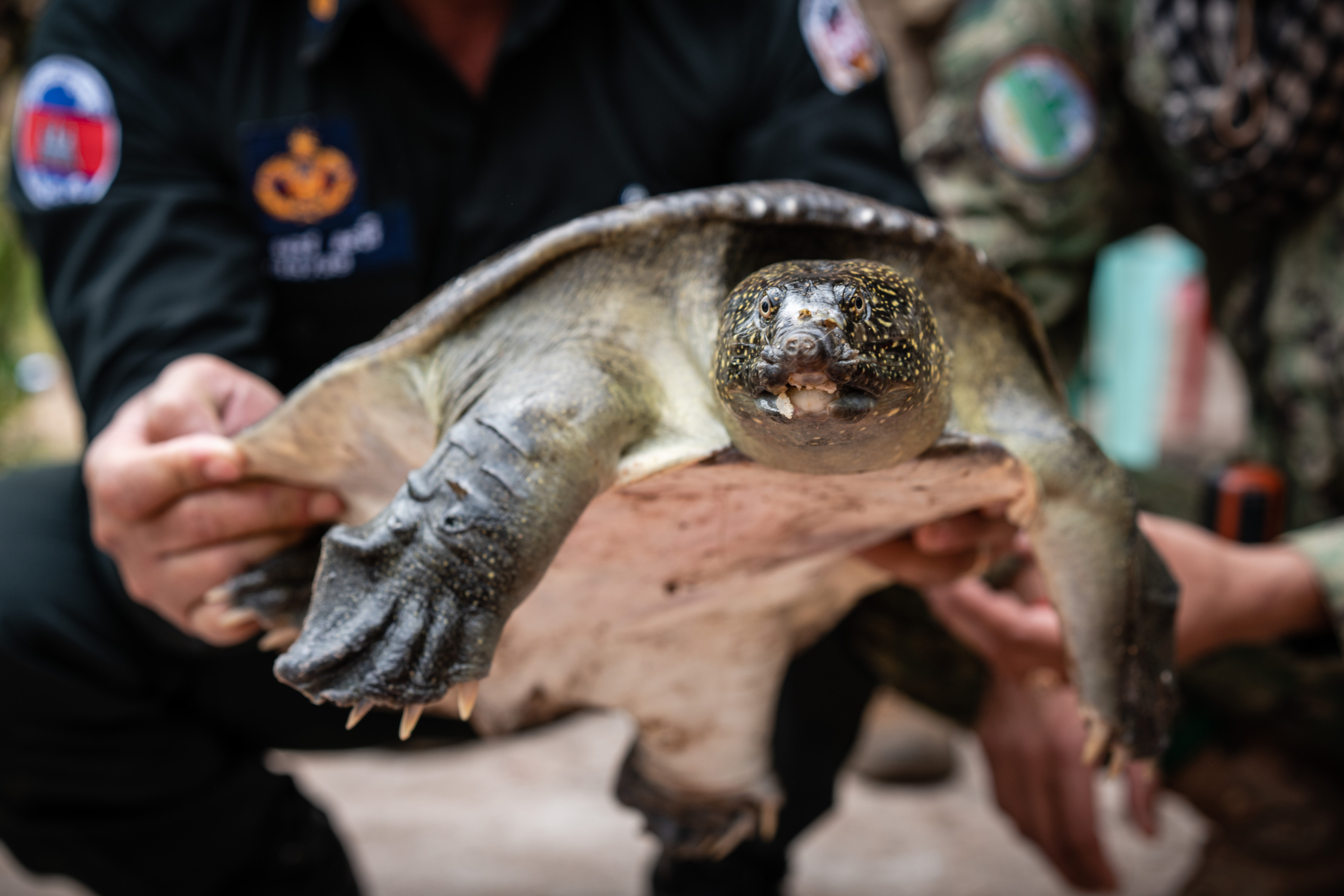 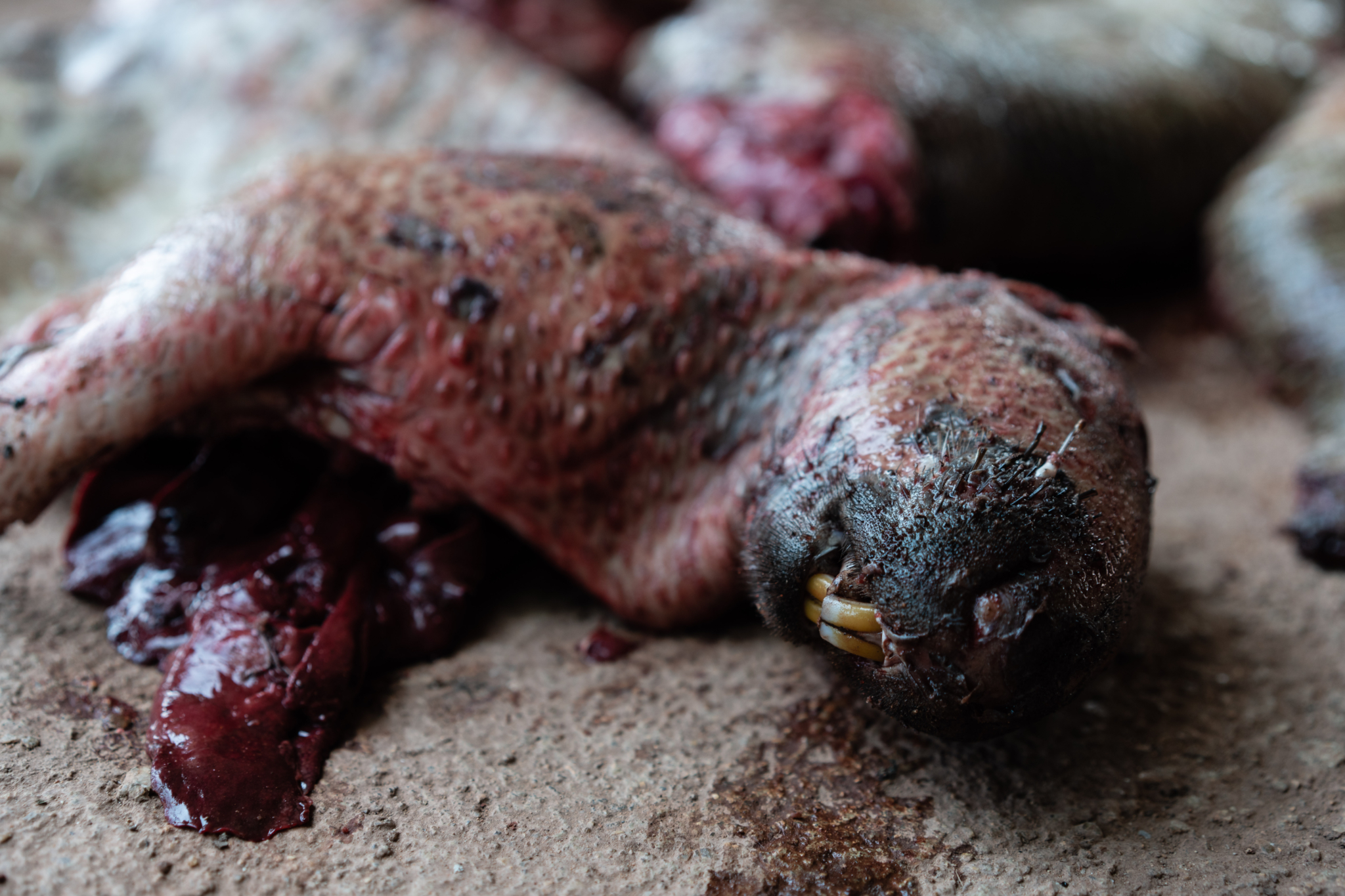 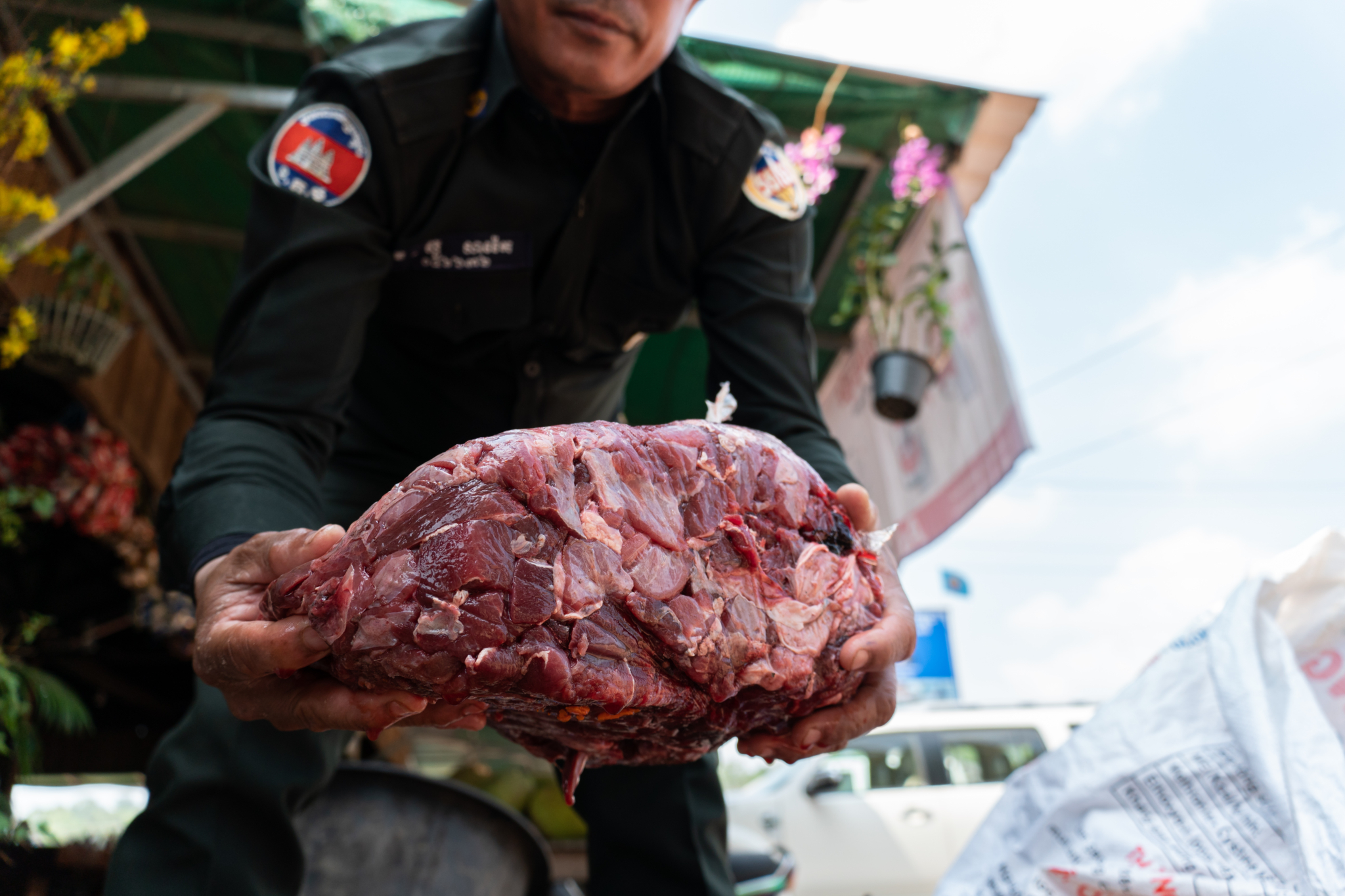 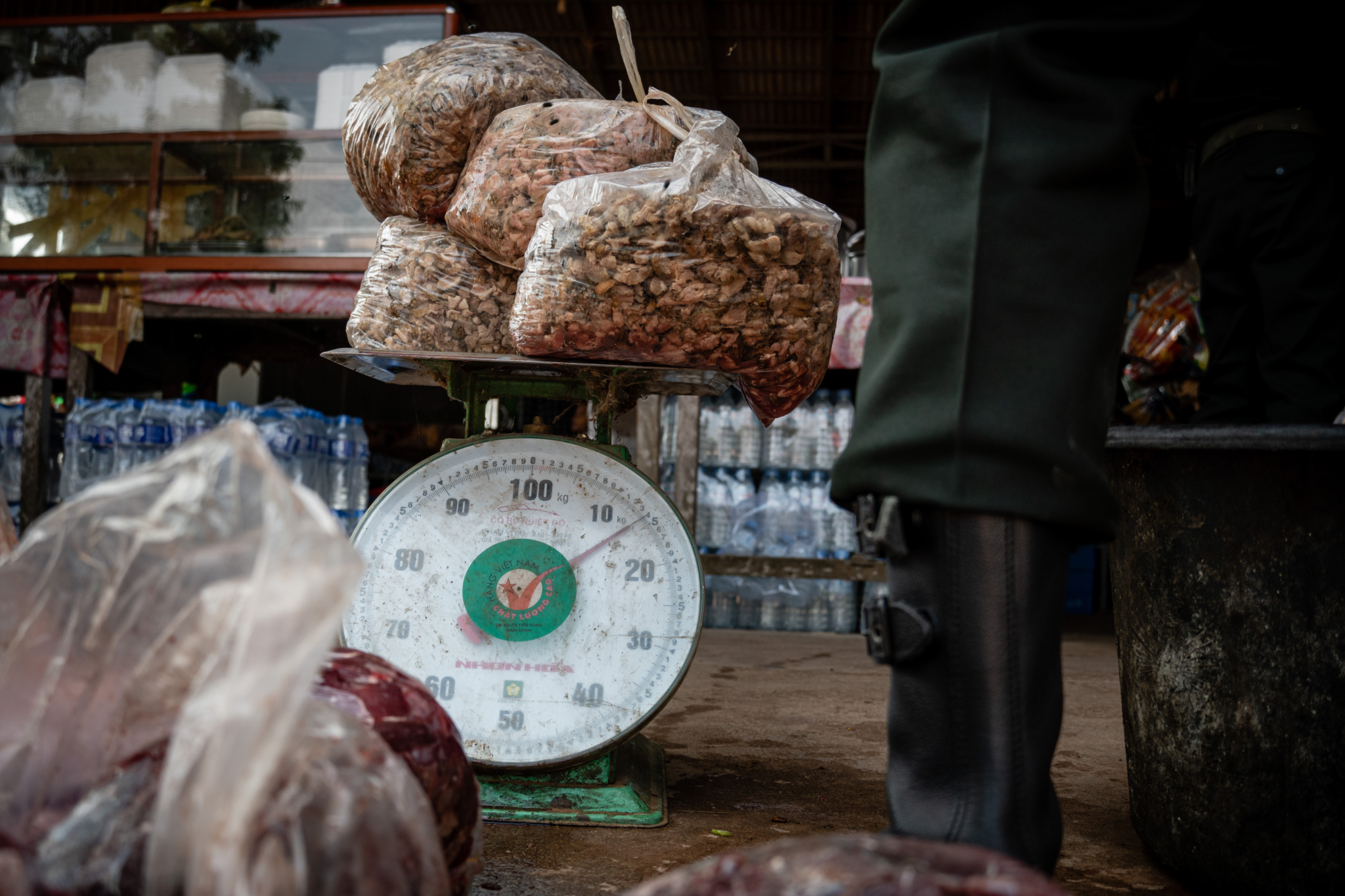