The timber supposed to reach Vietnam

September 22, 2017 Wildlife Alliance Rangers have been tipped off about a major timber transportation in Otrav area, Speandek village.

By the time our rangers from Chambak Patrol Station reached the area the offenders abandoned the timber and run away.  33 pieces of Marenh timber for a total of 15 m3

“The 15 m3 of timber supposed to reach Vietnam”

Cambodia is at the top of the list of suppliers, having provided some $97 million of timber to the country, which the figures indicate is more than double the volume in the first quarter of 2016, when the Cambodian government vowed they had stopped the timber trade with Vietnam, which has fuelled rampant illegal logging. 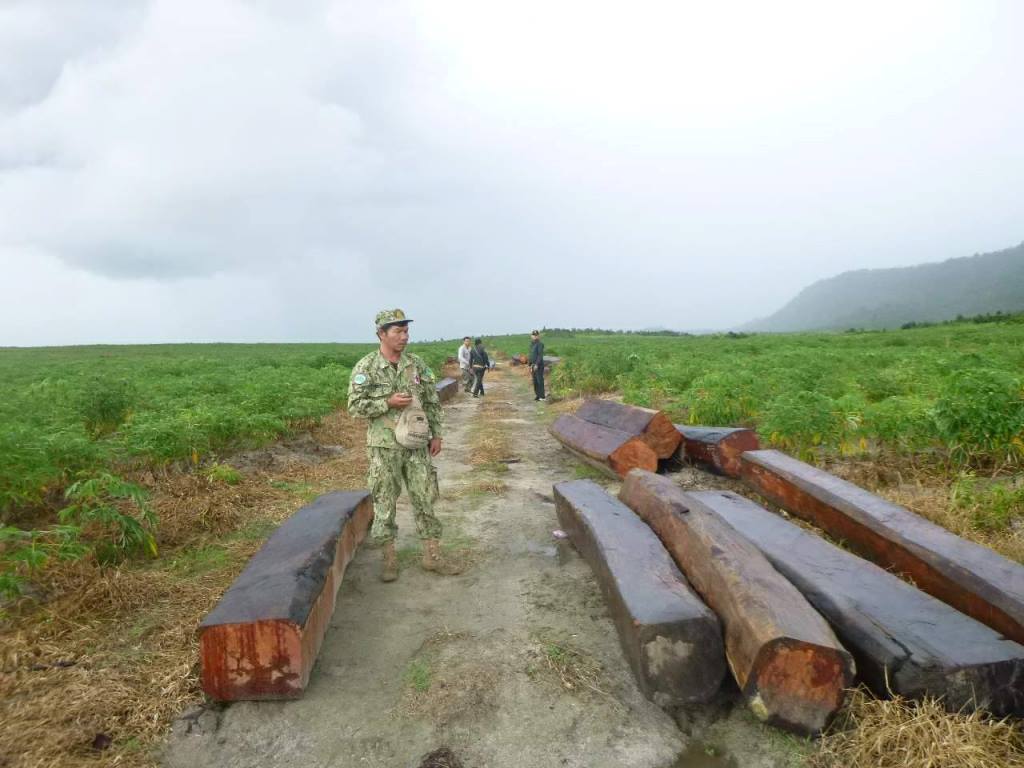 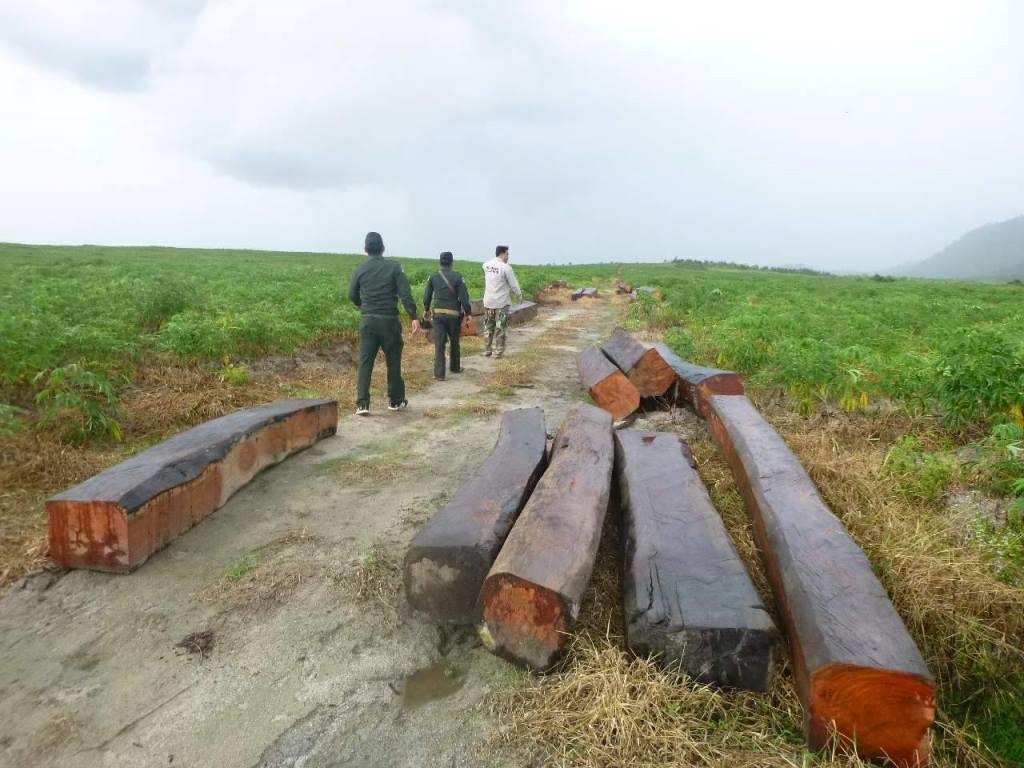 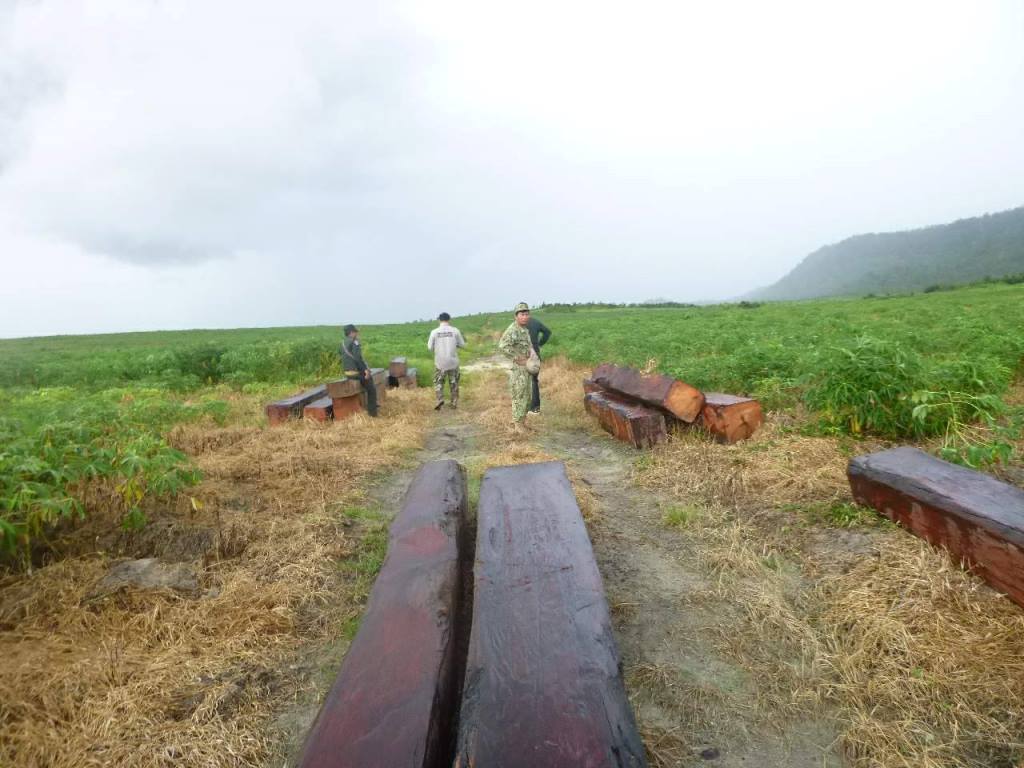 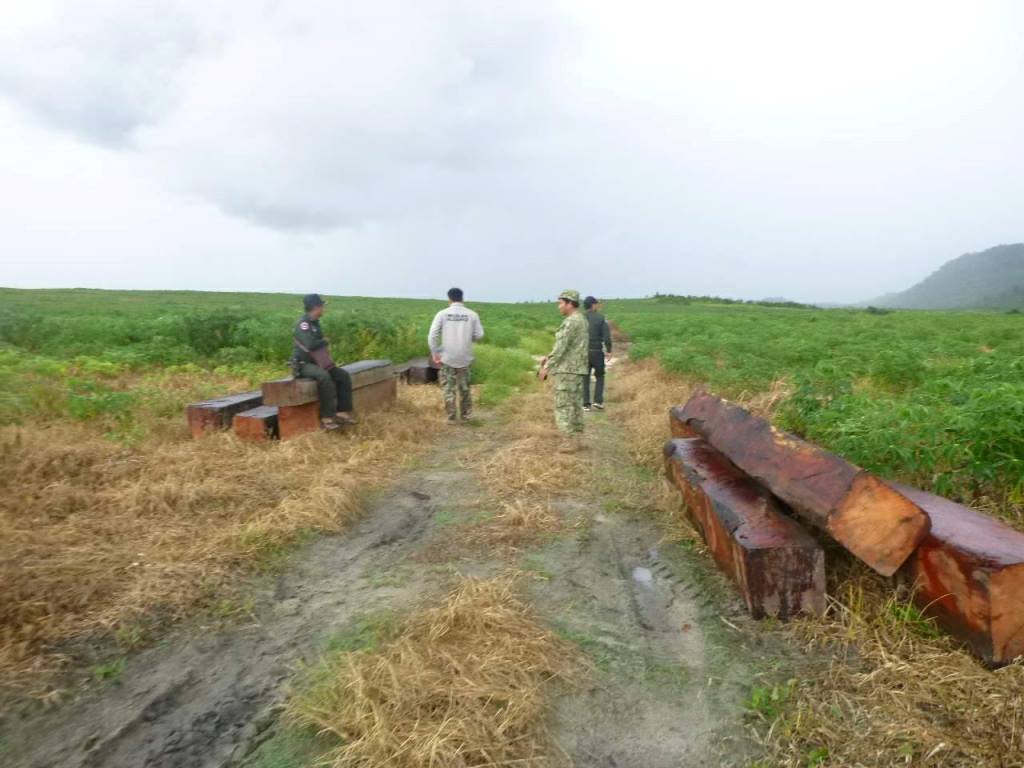 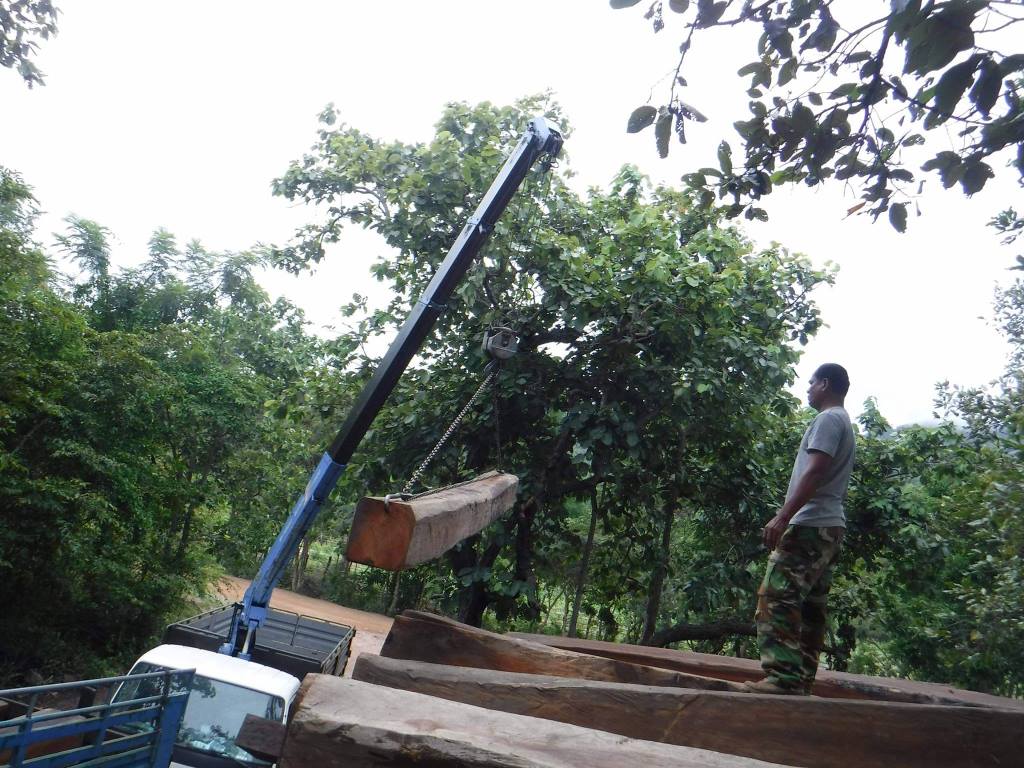 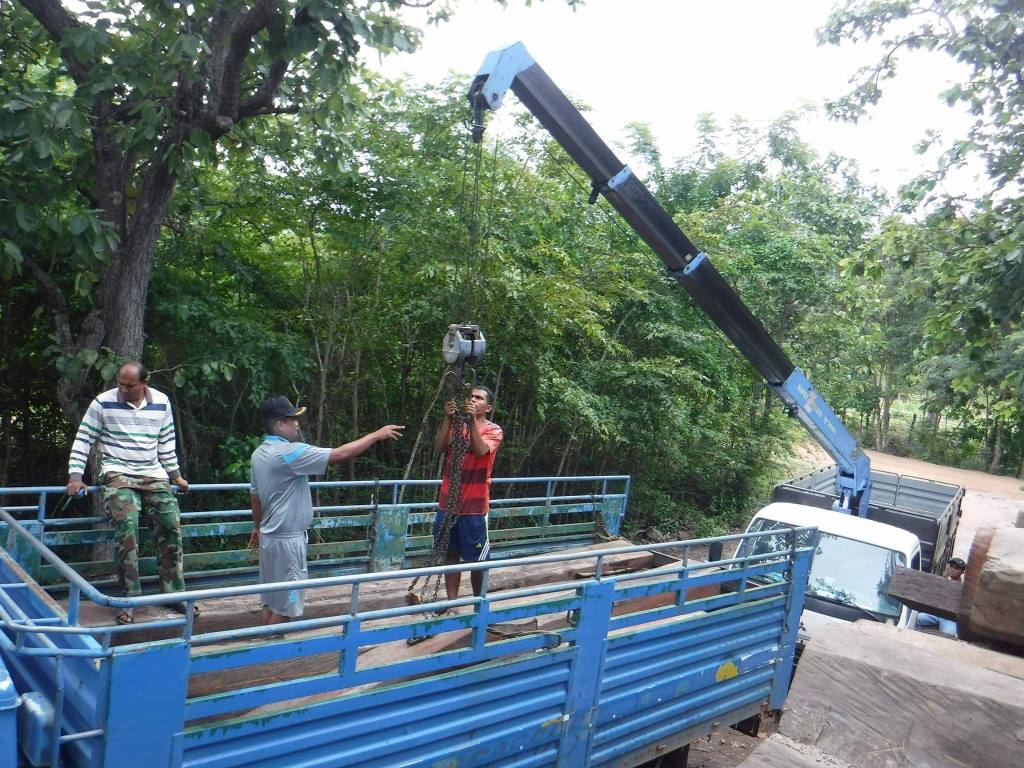 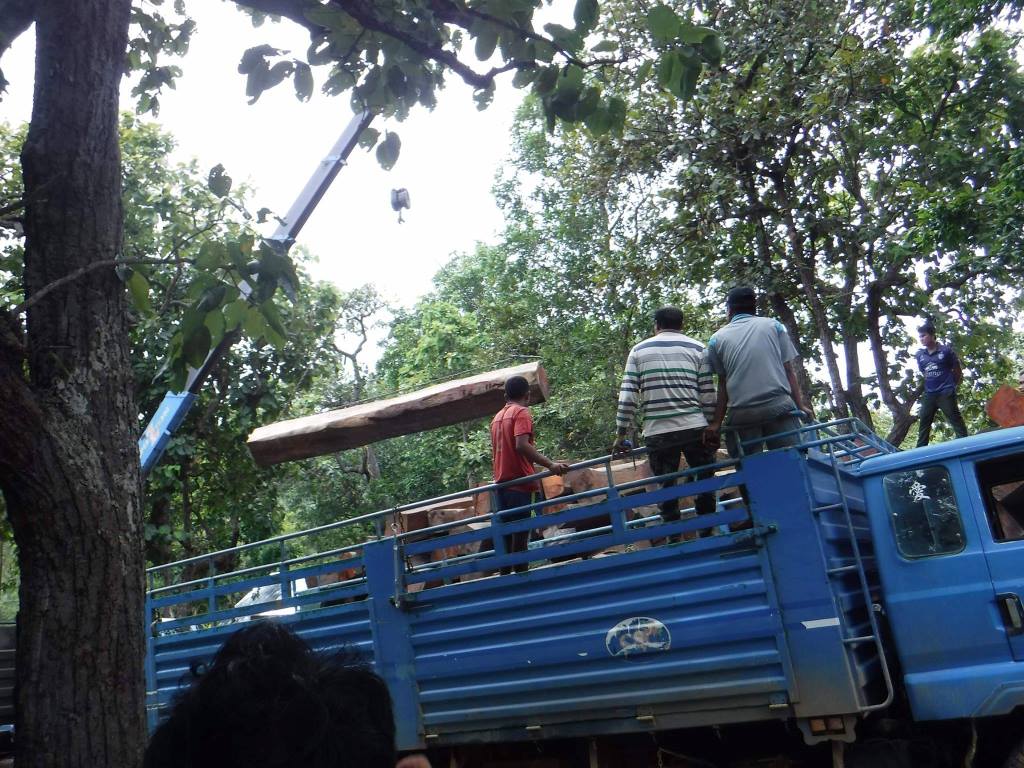 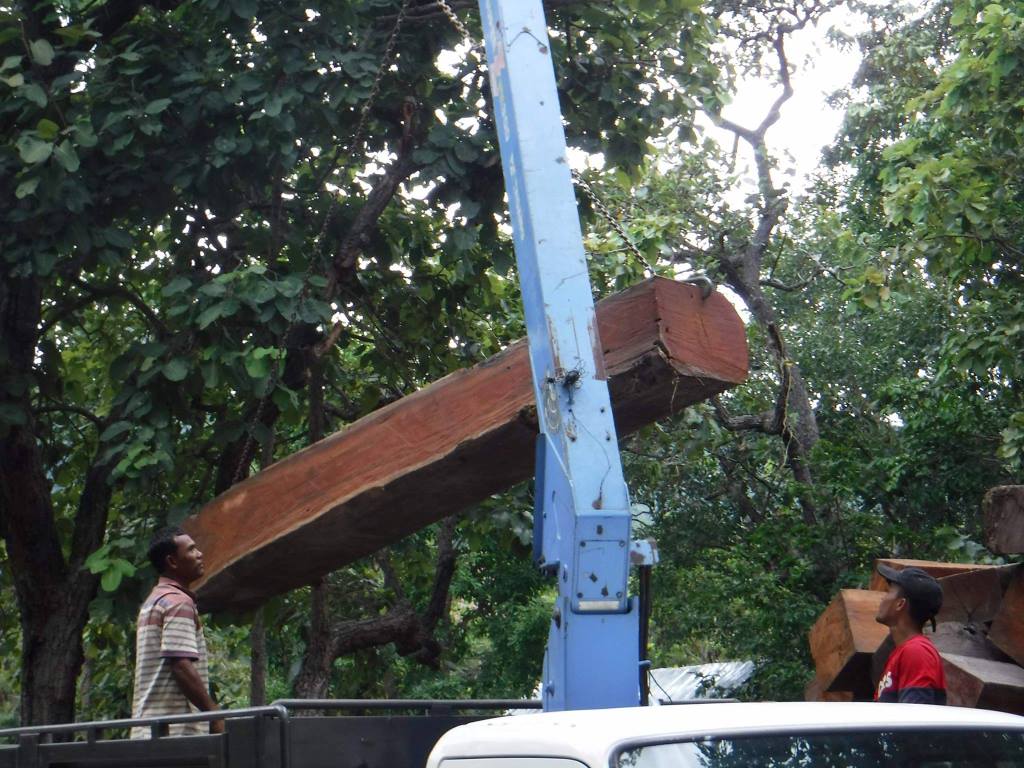 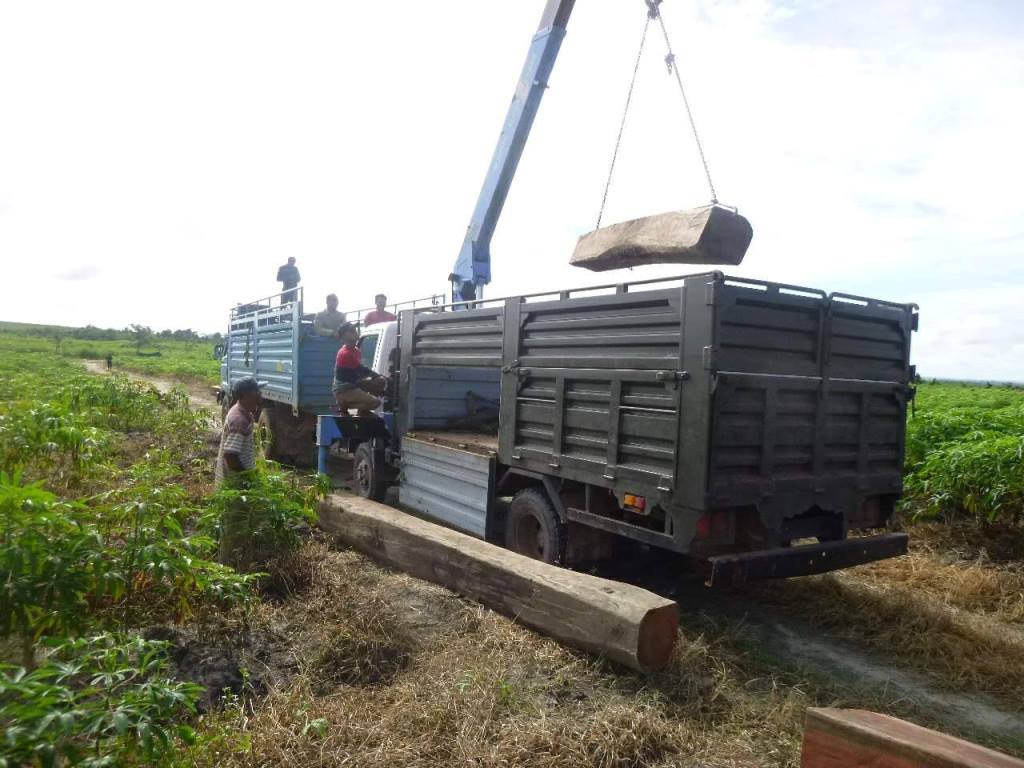 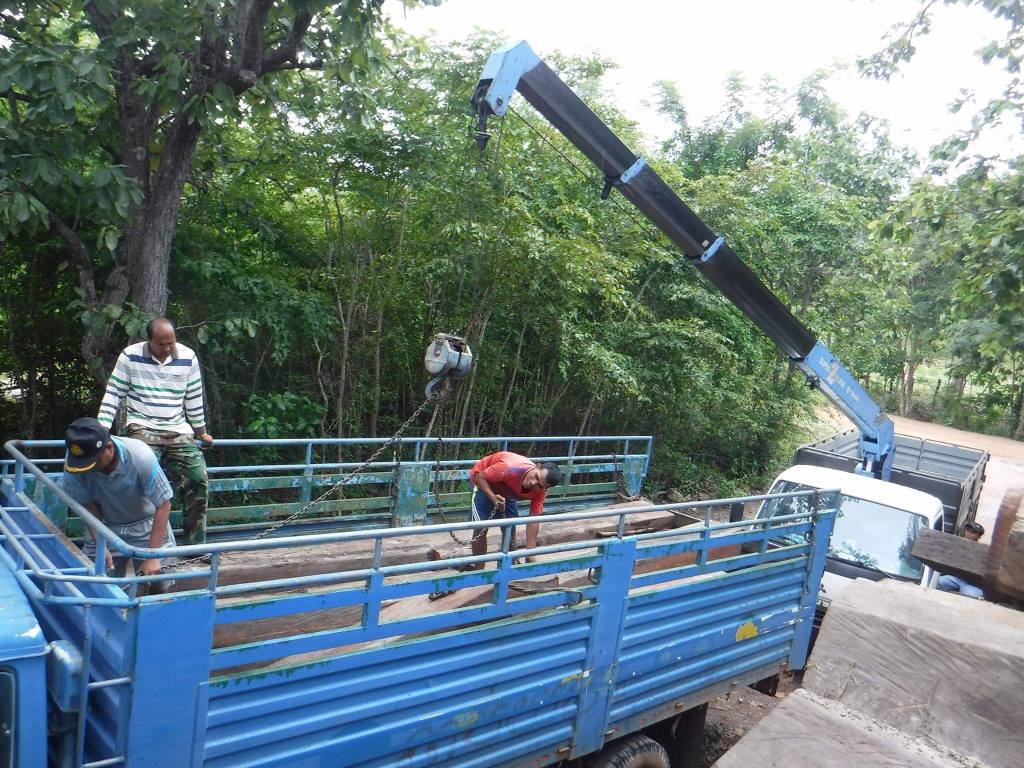 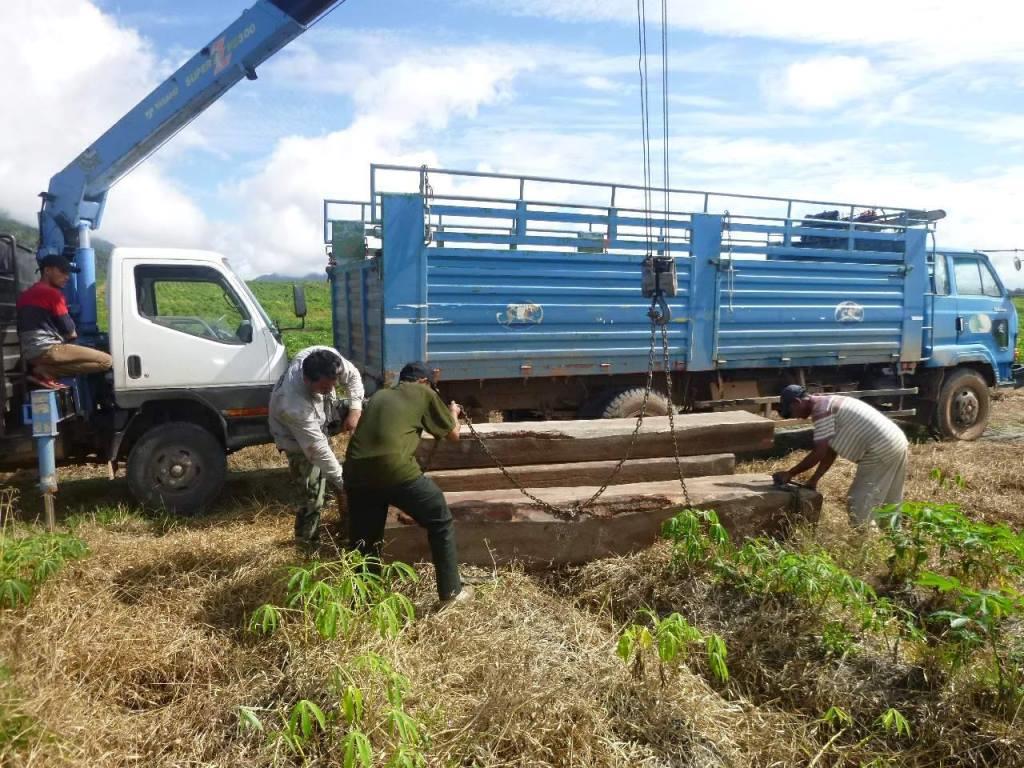 Please support our Rangers, GET INVOLVED