By voting for this project, you are helping us to secure funding to support two new positions within CAPU, this will give the team the capacity and authority to enforce existing wildlife laws, while also expanding their role to provide conservation education to local communities. This combined approach will ensure the safety of the patrolled forest area, creating suitable habitat to release rescued wildlife to supplement depleted populations and increasing the chance of visitors to encounter them. Funding will also be used to build a new multi-species pre-release enclosure at WRS! 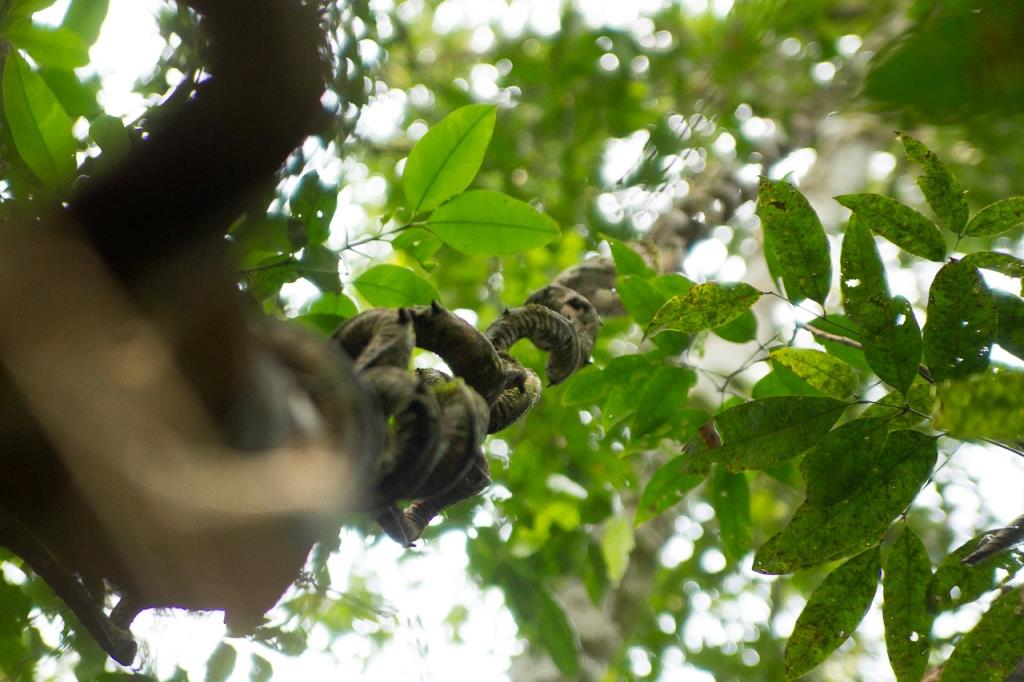 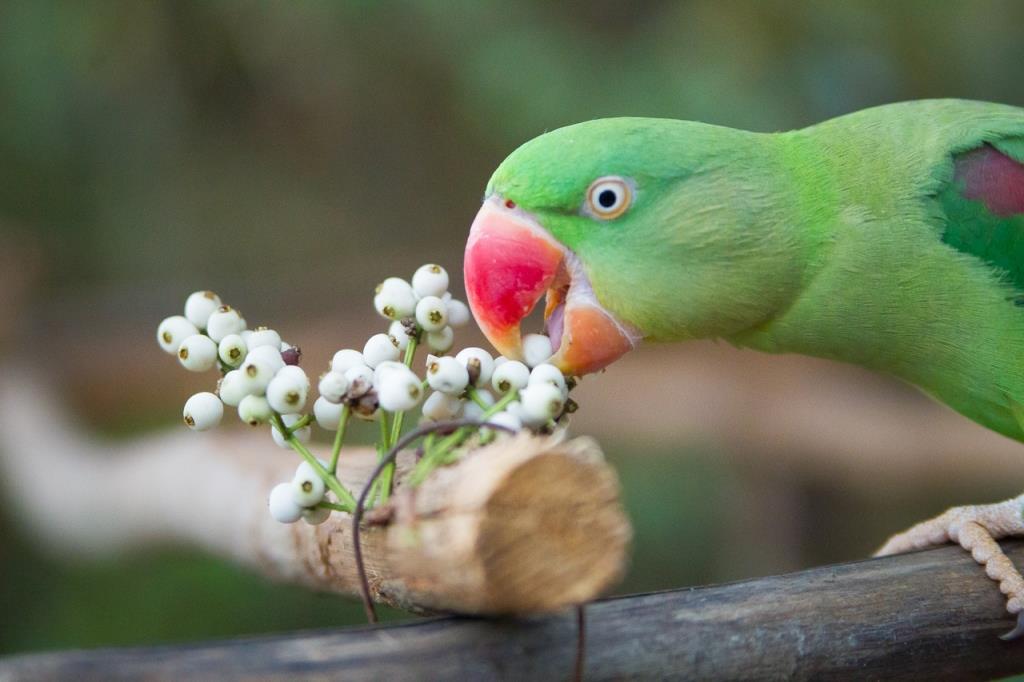 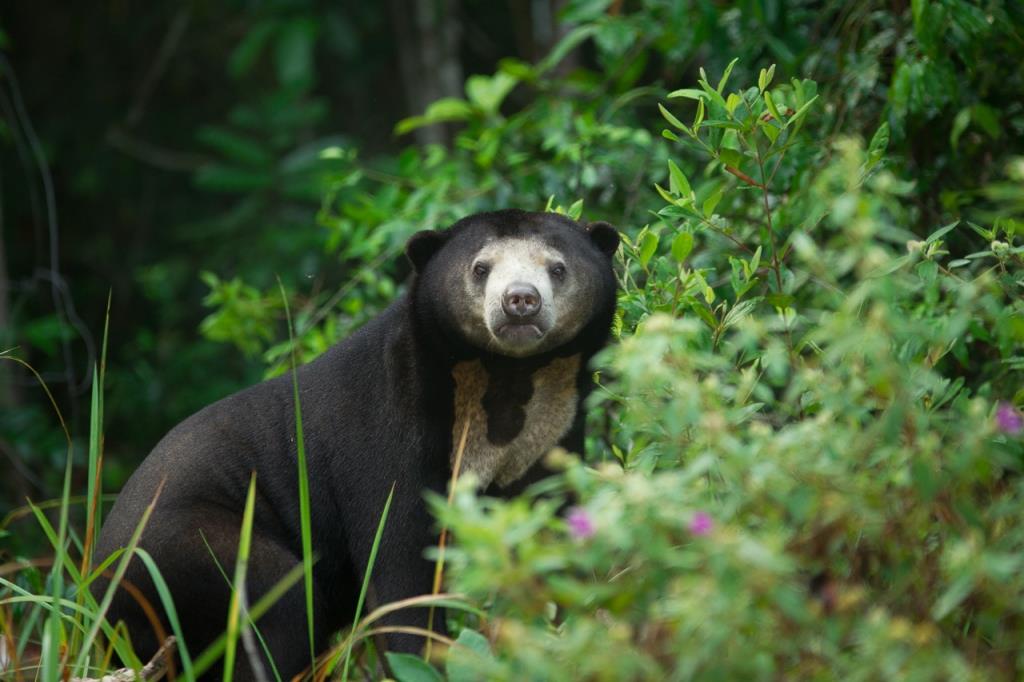 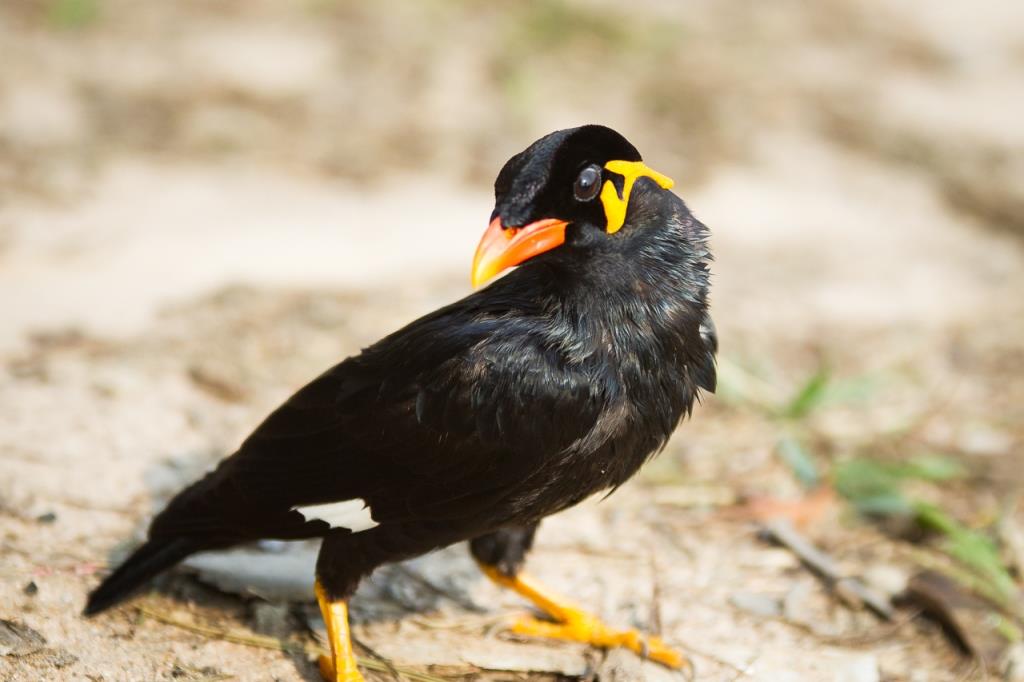 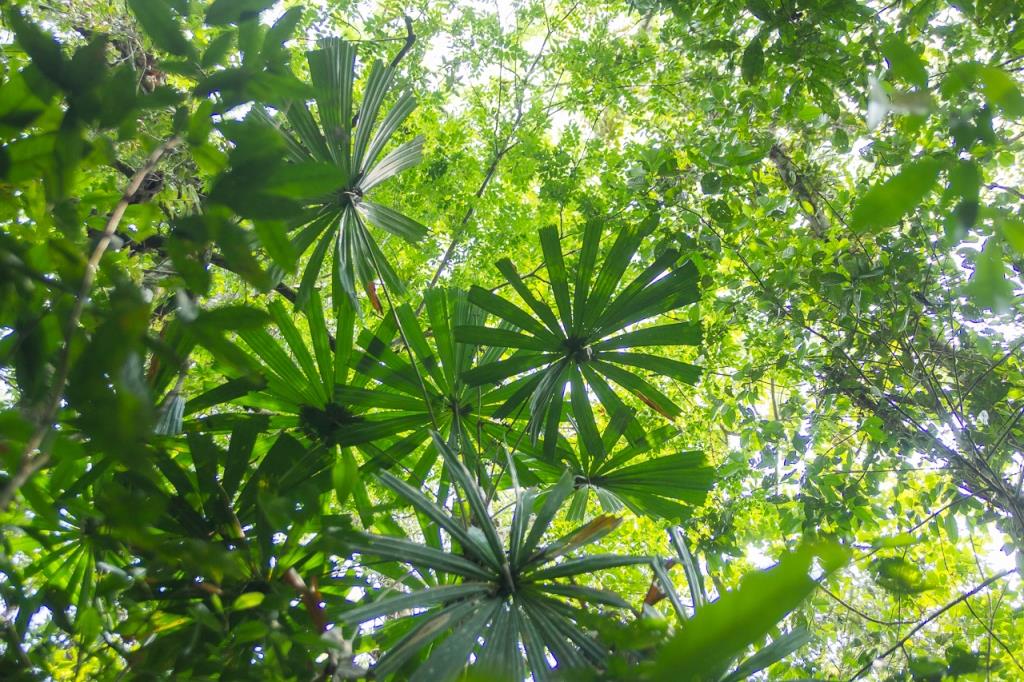