Wildlife Alliance received exciting news on April 25th, when Cambodia’s Minister of Environment announced that the Southern Cardamom forests would be protected as a National Park. Wildlife Alliance has been working with the Forestry Administration since 2002 to protect this vulnerable forest, which will now receive increased legal protection as The Southern Cardamom National Park. The Southern Cardamom ecosystem is vital for maintaining one of Asia’s last remaining elephant corridors, a strip of land that allows elephants to move to different habitats, and one of the region’s last continuous rainforests. 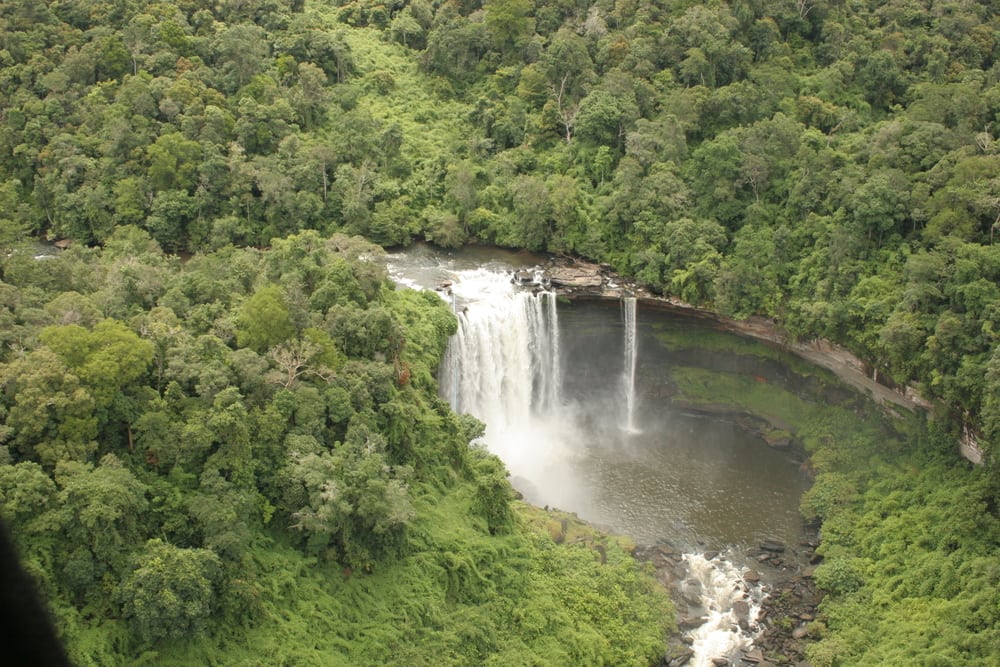 In 2002, an international freeway was opened, connecting Cambodia and Thailand. This new passage for humans cut through 100 km of previously untouched forest. The freeway not only fragmented the pristine rainforest, but also provided poachers with easy access to the heart of the forest.  In April 2002, poachers took the lives of 37 elephants and 12 tigers, and land grabbers lit 37-40 forest fires every day for slash and burn farming.  This crisis spurred Wildlife Alliance to step in and protect the forest.  At the time, there were no rangers or central government protection in the Southern Cardamom forest. In fact, the provincial authorities played a big part in the pillaging of forest resources as a result of a lack of supervision from the central government.  The provincial governor allowed illegal logging, wildlife trafficking, and ocean plundering because the governor was paid a handsome fee for these illegal activities.

Wildlife Alliance has played a critical role in healing the forest by employing 98 forest rangers across 6 ranger stations in the Southern Cardamoms, protecting approximately 2 million acres of land.  Wildlife Alliance’s efforts do not stop at patrolling for illegal forest activity.  Our organization has also developed community alternative livelihoods for 5,000 people who had previously relied on slash and burn farming and wildlife trafficking as a means of survival.  This multi faceted effort has proven very effective in slowing the destruction of the Southern Cardamom forests.

The forest’s designation as a National Park will help provide legal protection to the vulnerable ecosystem but it will not suffice without Wildlife Alliance’s continued support. Your support has gotten us this far, and with your continued help we can protect the Southern Cardamom forest against fires for land grabbing, illegal logging, and wildlife poaching for many more years to come.