Snares are one of the simplest but most effective hunting techniques practiced in the tropics and home-made wire or cable snares are the predominant form of hunting across large areas of Southeast Asia. The equipment involved is affordable and widely available, and snares can trap and maim a wide range of mammal, bird, and reptile species—ranging in size from Asian elephants Elephas maximus to partridges, rodents, and tortoises. Furthermore, snares, and the hunters using them, may be more difficult to detect and apprehend than other forms of hunting (e.g. gun hunting, hunting-dogs).

Despite the threat snares pose to Southeast Asian biodiversity, few studies have been published on the impacts and reach of snaring in the region. Though no published studies exist from Asia, evidence from Africa shows that snare losses to scavengers and decomposition result in the wastage of up to a quarter of total captures (Noss 1998). This is also an important animal welfare problem; up to one-third of animals escape with injury and unknown subsequent fates and others need permanent care in wildlife rescue centers (Gray et al. 2017a). Dr. Thomas Gray – The wildlife snaring crisis 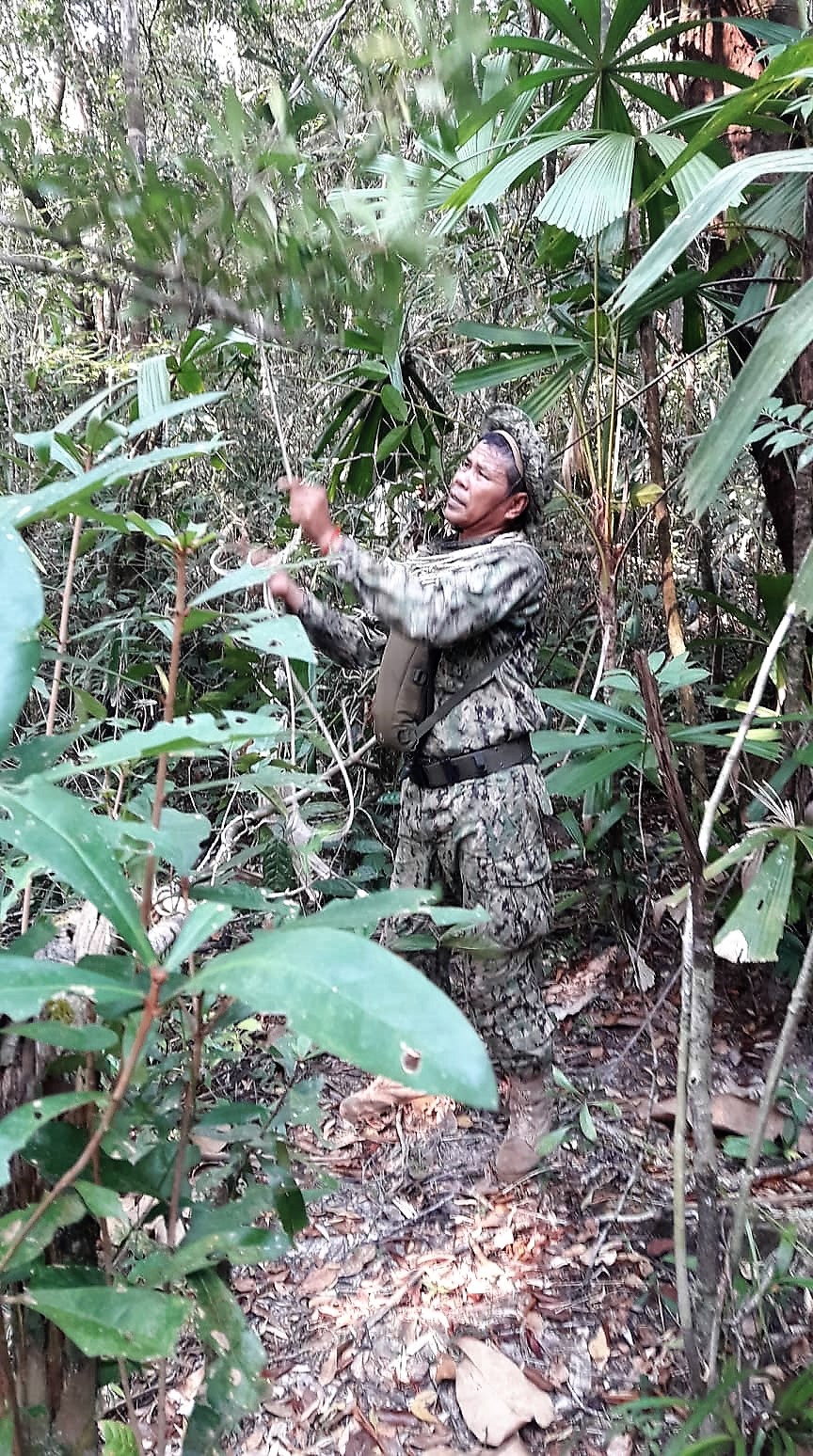 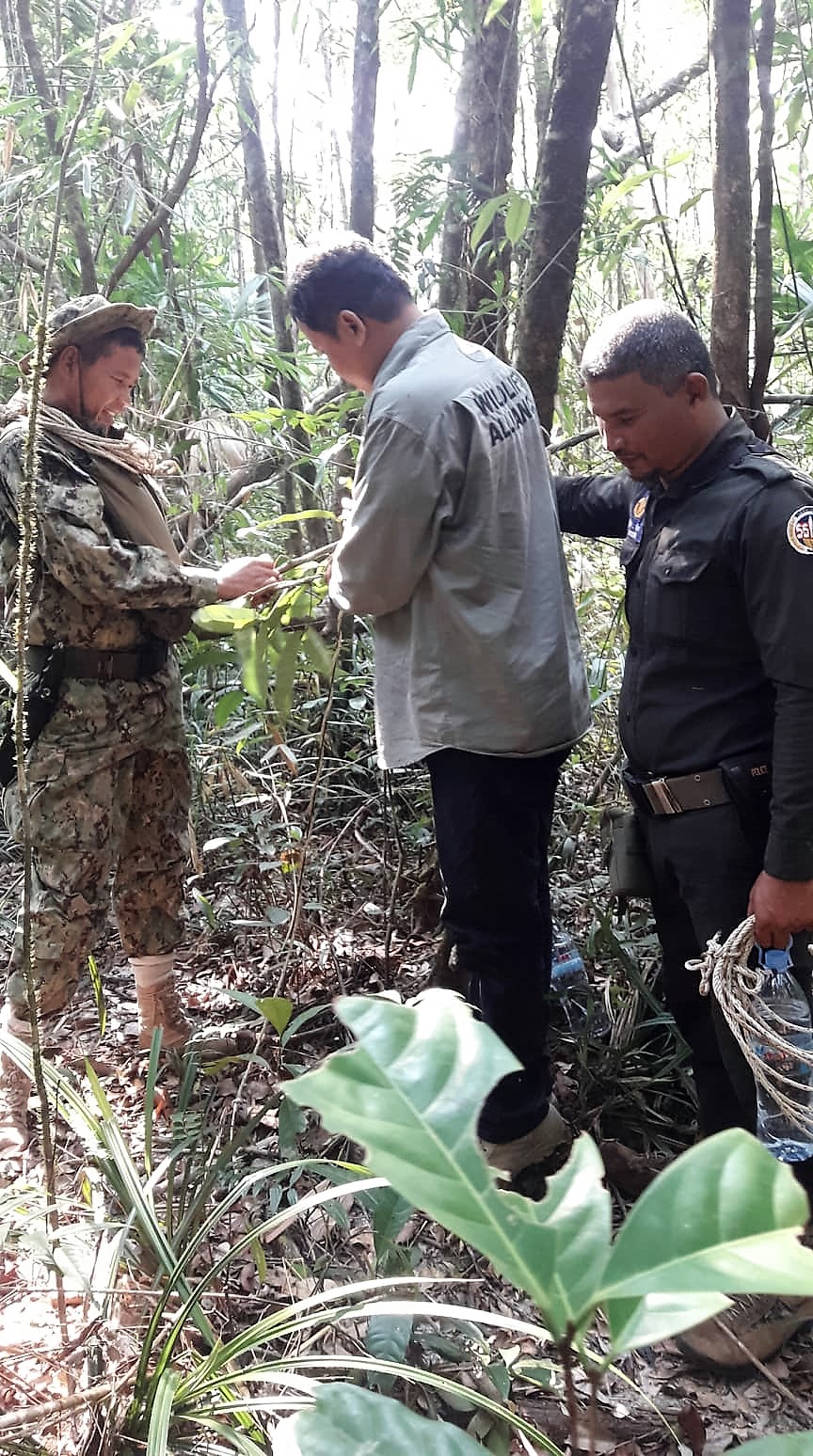 Wildlife Alliance rangers are collecting thousands of animal traps every year. They need to reach deep in the forest, sometimes the patrol can last one week.