Snares are lethal weapons that trap and kill animals

While on patrol, rangers from the Siamese Crocodile station (Chhay Areng) dismantled 107 animals traps from the forest floor.

A simple brake cable for motorbikes can kill a tiger, a bear, even a young elephant in Southeast Asia. Local hunters use these ubiquitous wires to create snares – indiscriminate forest traps – that are crippling and killing Southeast Asia’s most charismatic species and many lesser-known animals as well. A fact from a paper in Biodiversity Conservation highlights the scale of this epidemic: in Cambodia’s Southern Cardamom National Park rangers with the Wildlife Alliance removed 109,217 snares over just six years. 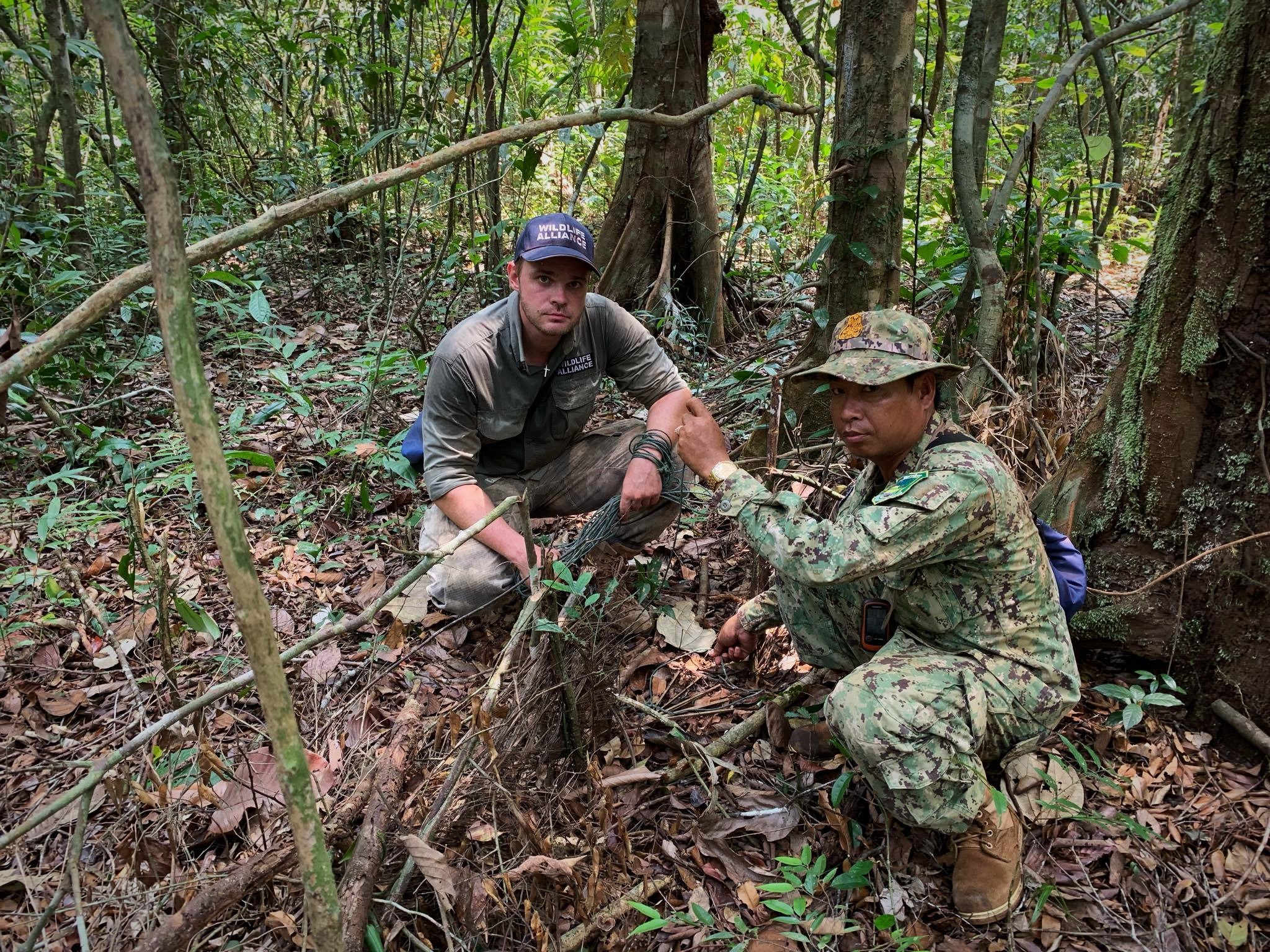 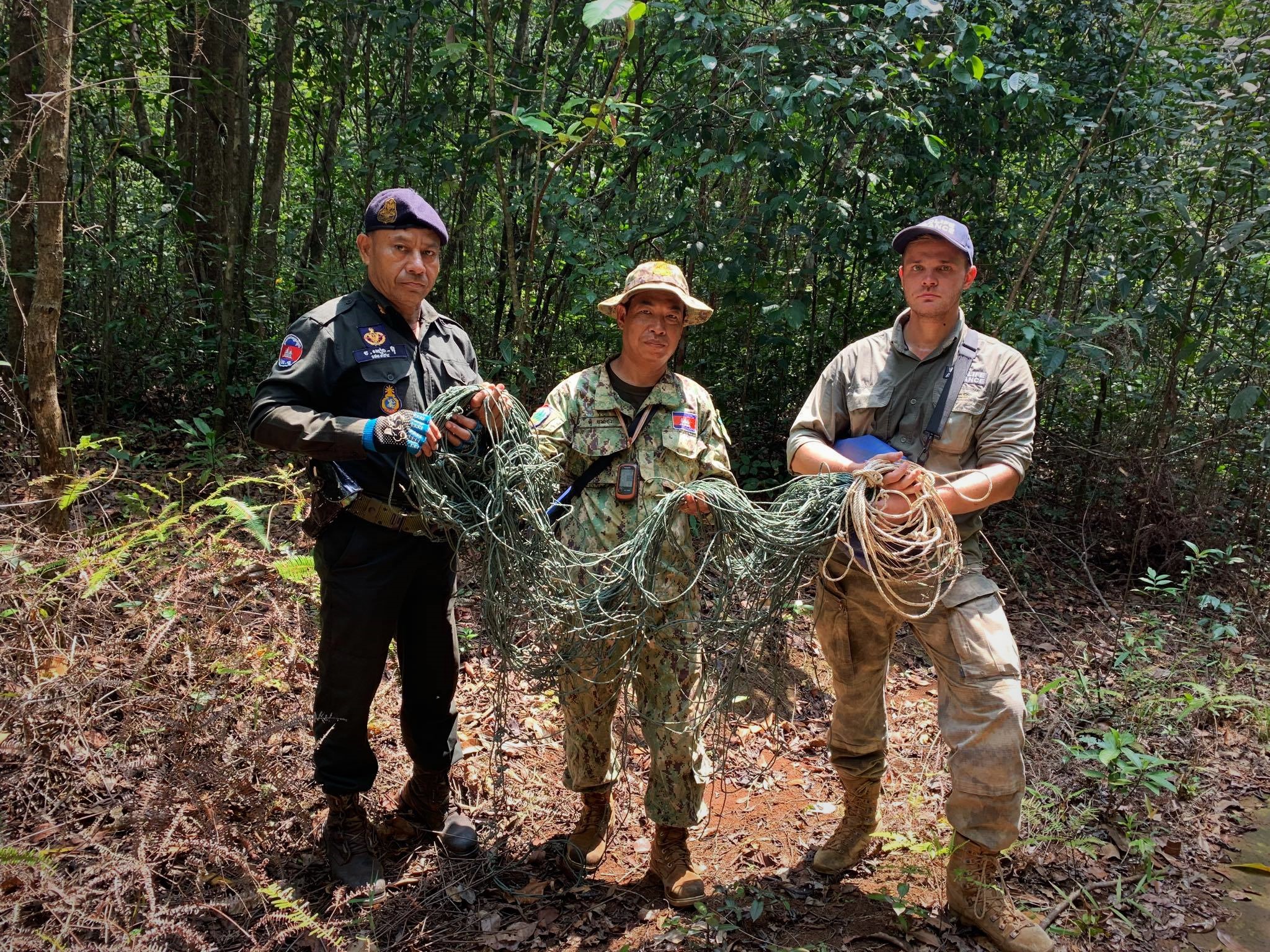 Snares are lethal weapons that trap and kill animals. These are the things the rangers dismantle and seize in the Southern Cardamoms National Park. 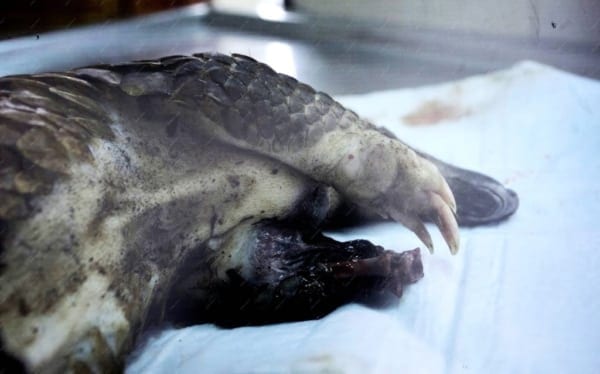