A simple brake cable for motorbikes can kill a tiger, a bear, even a young elephant in Southeast Asia. Local hunters use these ubiquitous wires to create snares – indiscriminate forest traps – that are crippling and killing Southeast Asia’s most charismatic species and many lesser-known animals as well. A fact from a paper in Biodiversity Conservation highlights the scale of this epidemic: in Cambodia’s Southern Cardamom National Park rangers with the Wildlife Alliance removed 155,494 snares over just six years.

Despite the fact that snares are inhumane killing devices because of their inherent design (they consist of a noose of some material [now steel cable] set to “snare” an animal or bird around the body to hold or kill it), they are widely considered as “lethal/killing devices.” 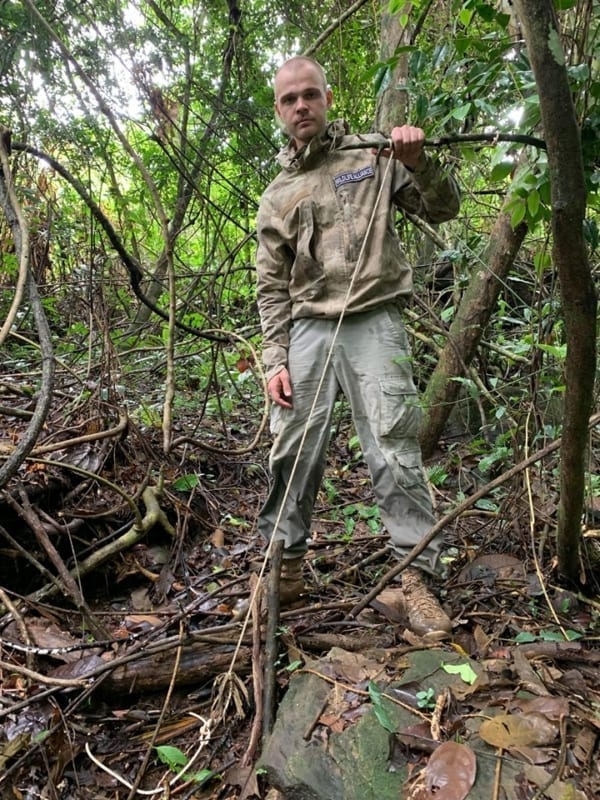 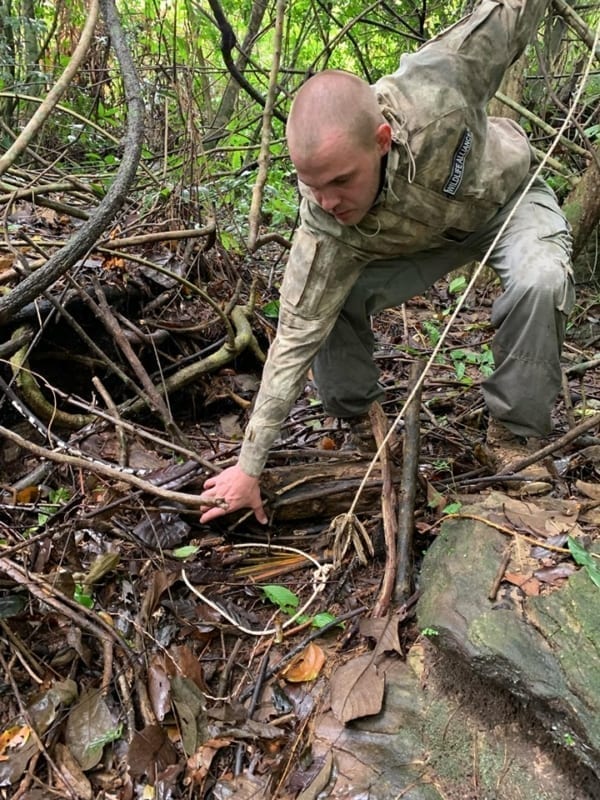