Many species are hunted for their use in traditional medicine, but the most common mammal used in the traditional Khmer practice seems to be the slow loris. In addition to their pervieved medicinal value, they are also live captured from the wild for the exotic pet trade and are hunted for bushmeat. Coupled with the target on their back, their populations are declining due to habitat loss and fragmentation from deforestation, selective logging, and slash-and-burn agriculture. 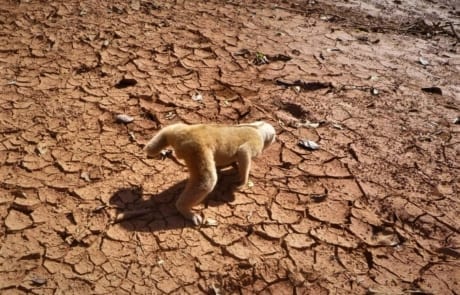 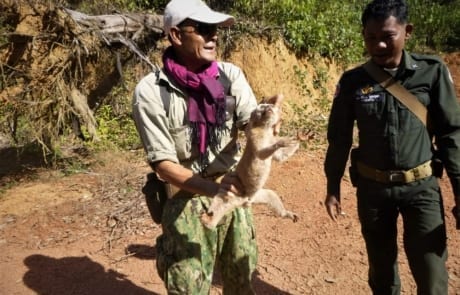 The Siamese Crocodile station (Chhay Areng) rangers rescued a slow loris from a poacher’s snare. On the same day, the forest guards dismantled and collected 120 wildlife traps. In 2018, Wildlife Alliance has rescued over 80 slow lorises from the illegal wildlife trade.