Wildlife Alliance rangers rescued an infant Silver Langur (Trachypithecus germaini) and a turtle from poachers. The rangers immediately released the turtle back into the protected habitat but the young langur, separated from its mother by poachers, was too young and not able to be released. All silvered langur infants are born with bright orange pelage that changes to a grey color within 3-5 months after birth. The Wildlife Rapid Rescue Team picked up the langur from the ranger station and transported it to the Phnom Tamao Wildlife Rescue Center nursery for care. There, our dedicated staff are providing round-the-clock care for the infant and will introduce it to a troop of other rescued langurs.

The Indochinese silvered langur is globally Endangered and is listed in Appendix II of CITES. The silver langur is threatened mainly by hunting for subsistence,  traditional medicine, and the pet trade. Their habitat is also disappearing and is becoming increasingly fragmented due to agricultural expansion. Our forest rangers patrol the Cardamom Rainforest Landscape to ensure these endangered primates are protected from poachers and the forest canopy remains unfragmented. 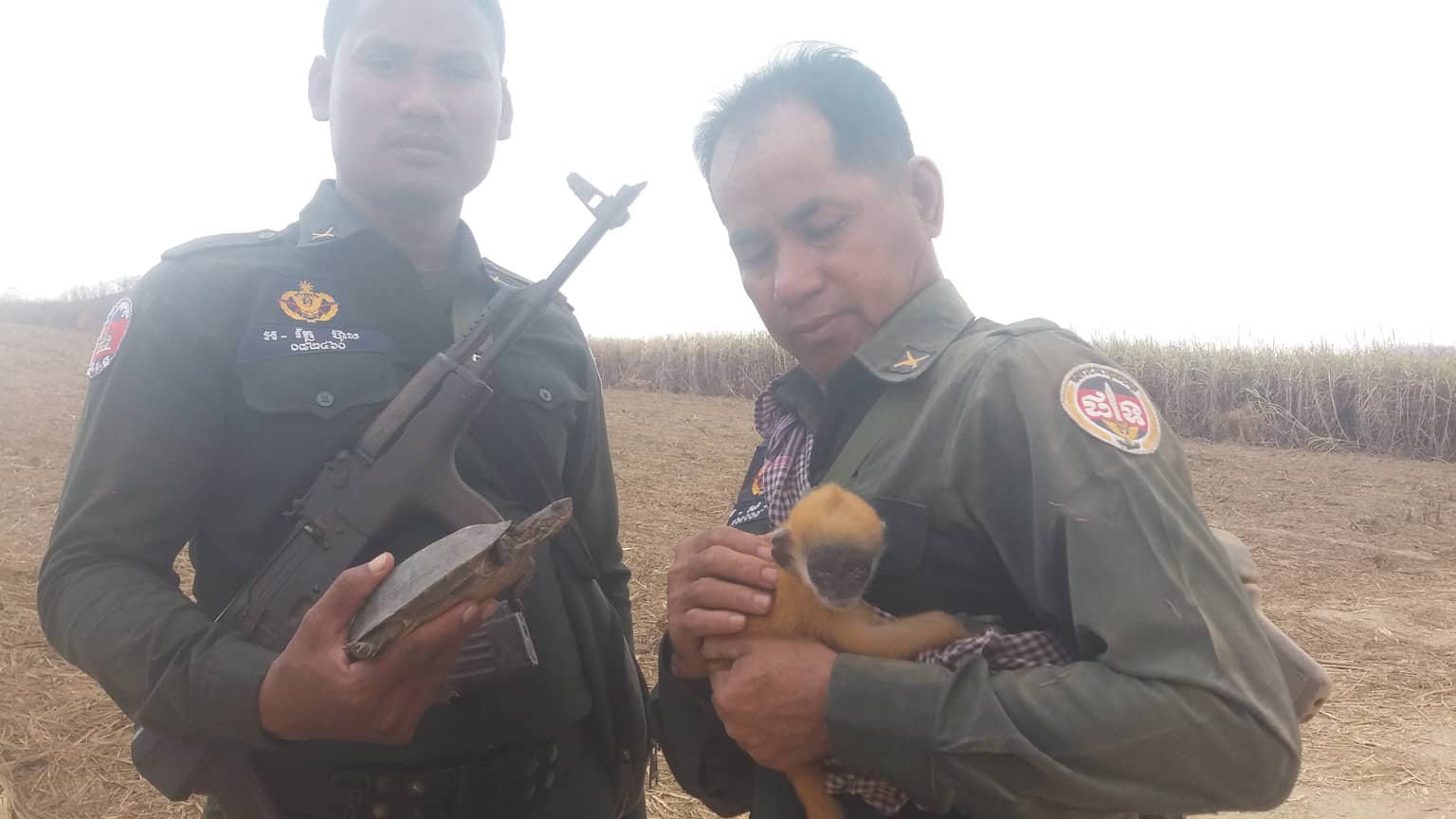 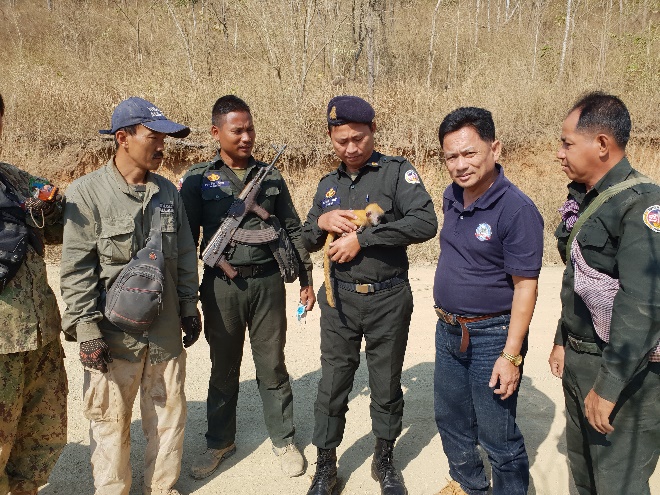 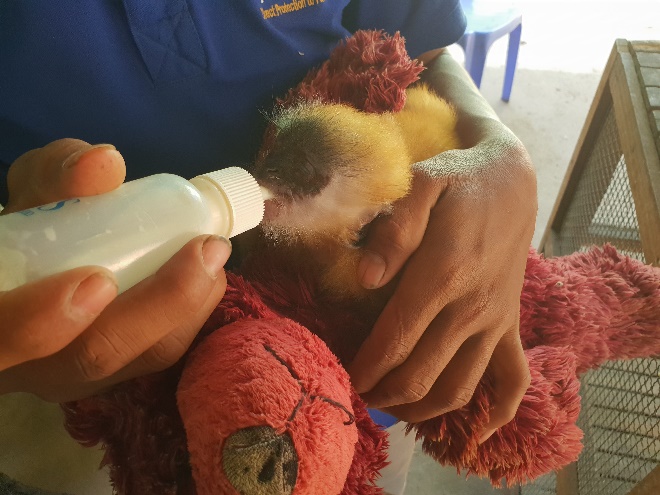