The Sre Ambel and Trapeang Rung ranger stations joined forces after receiving information about precious timber being transported out of a sugarcane plantation in the Sre Ambel area, towards road 48. The Sre Ambel team organized an ambush on road 48 while the Trapeang Rung Rangers tracked and followed the minivan trails that were transporting it the illegal timber. The minivan did not pull over for the Sre Ambel rangers who were waiting, forcing a car chase. The logger was finally stopped when the rangers pressured the minivan off the road during the chase. 1.2 m3 of timber were found inside the car.

The driver was taken into custody, brought in front of the Koh Kong Court and sentenced to prison. The minivan and the timber were confiscated as state property. 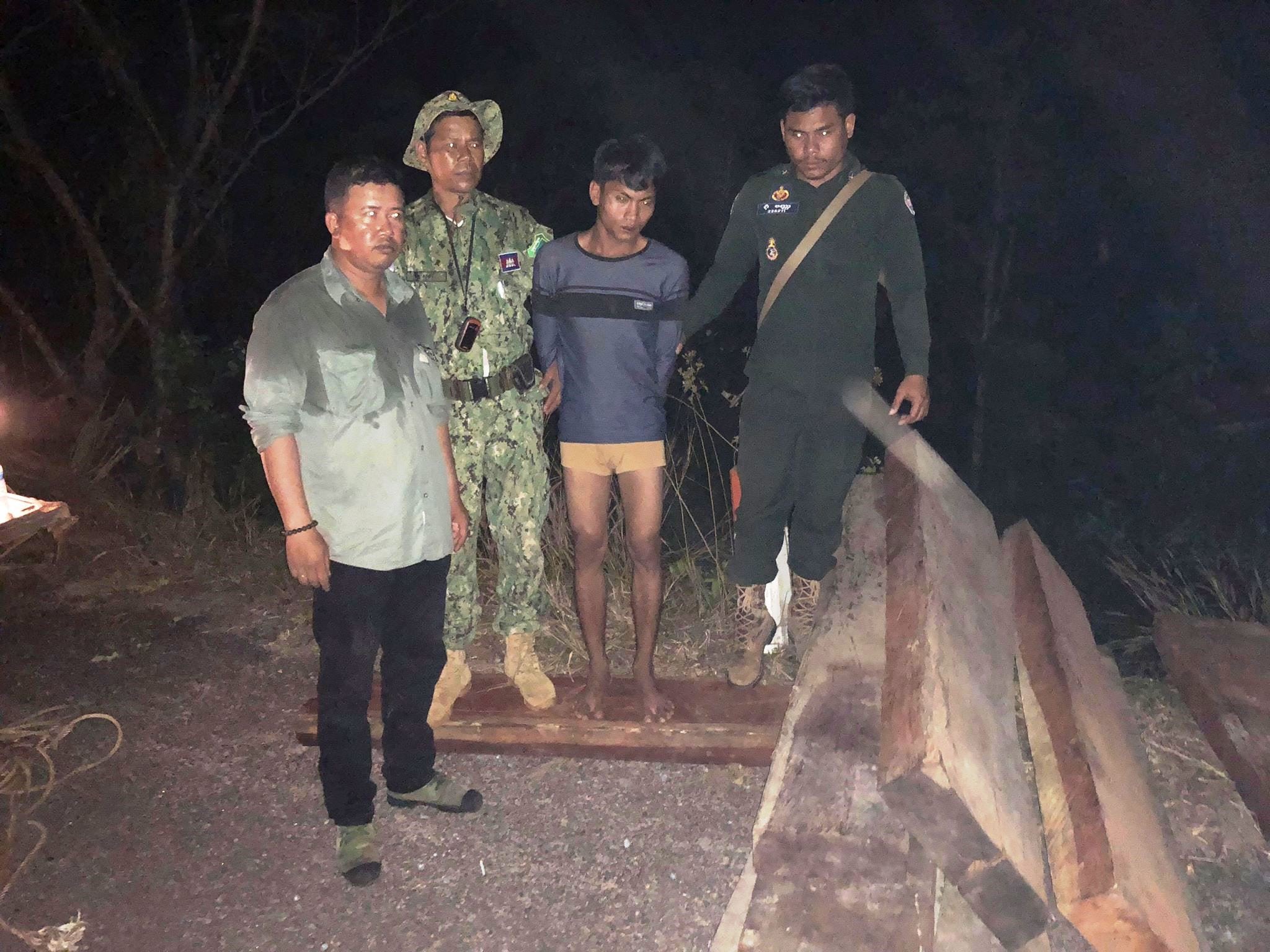 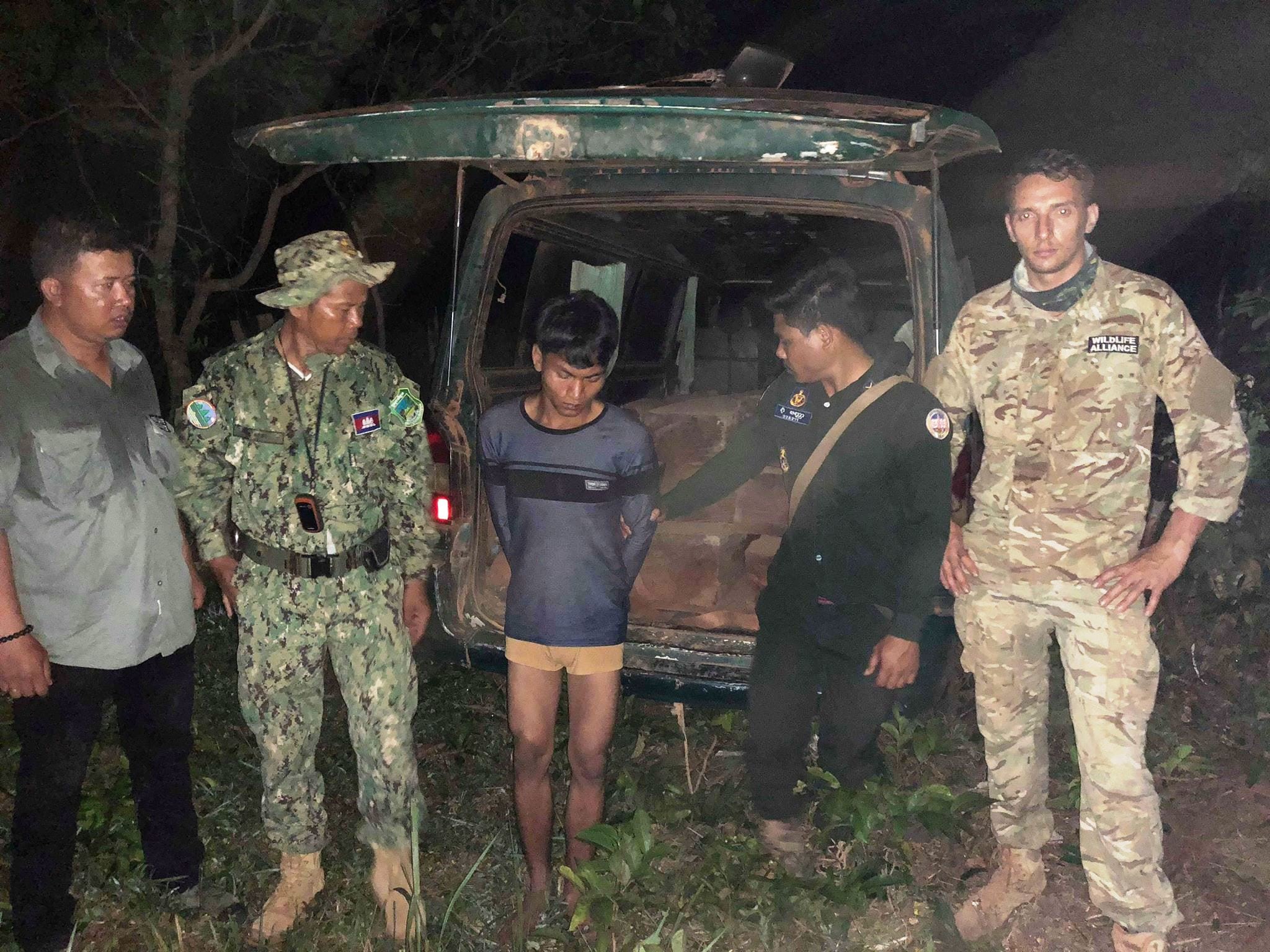 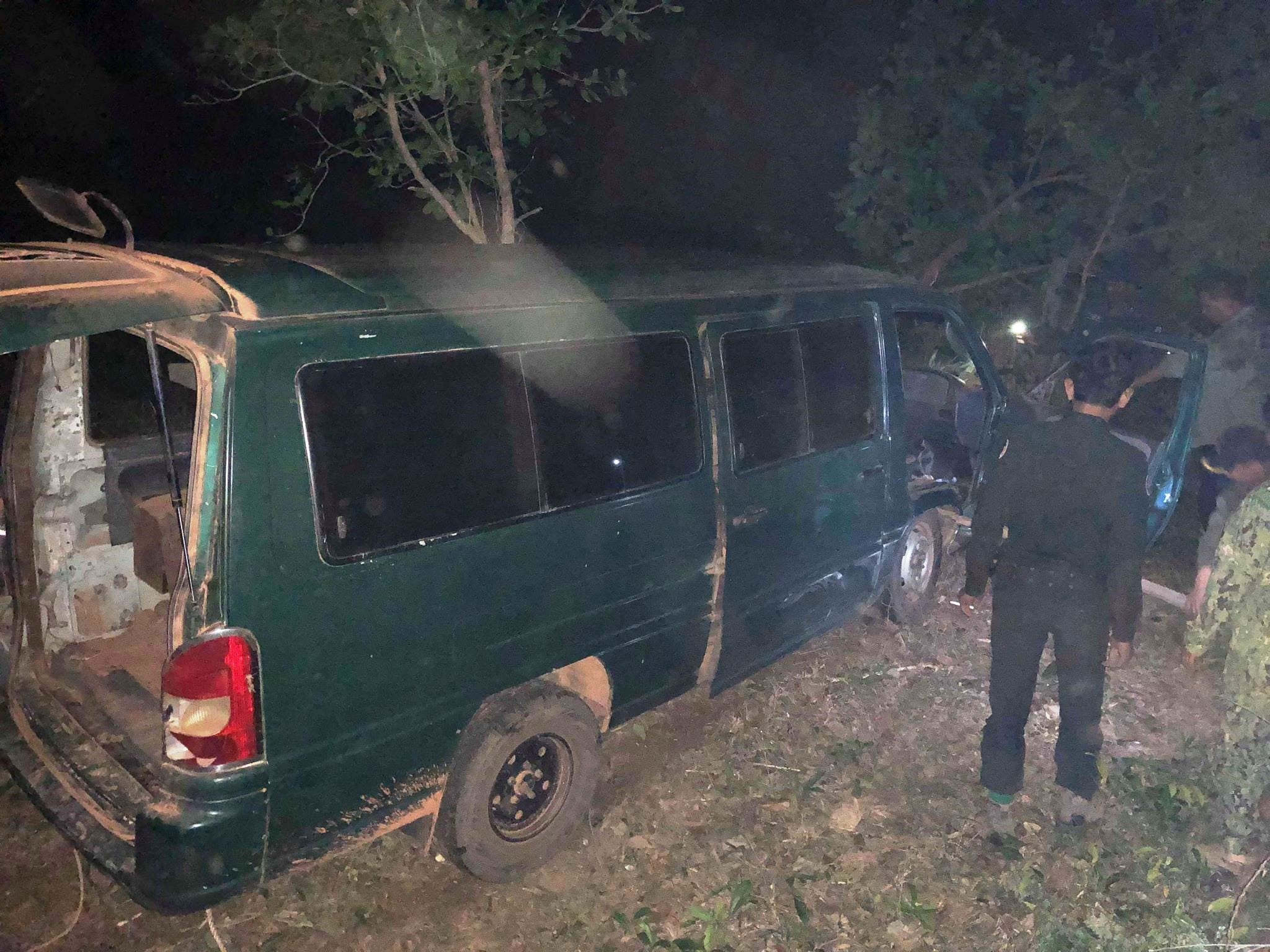 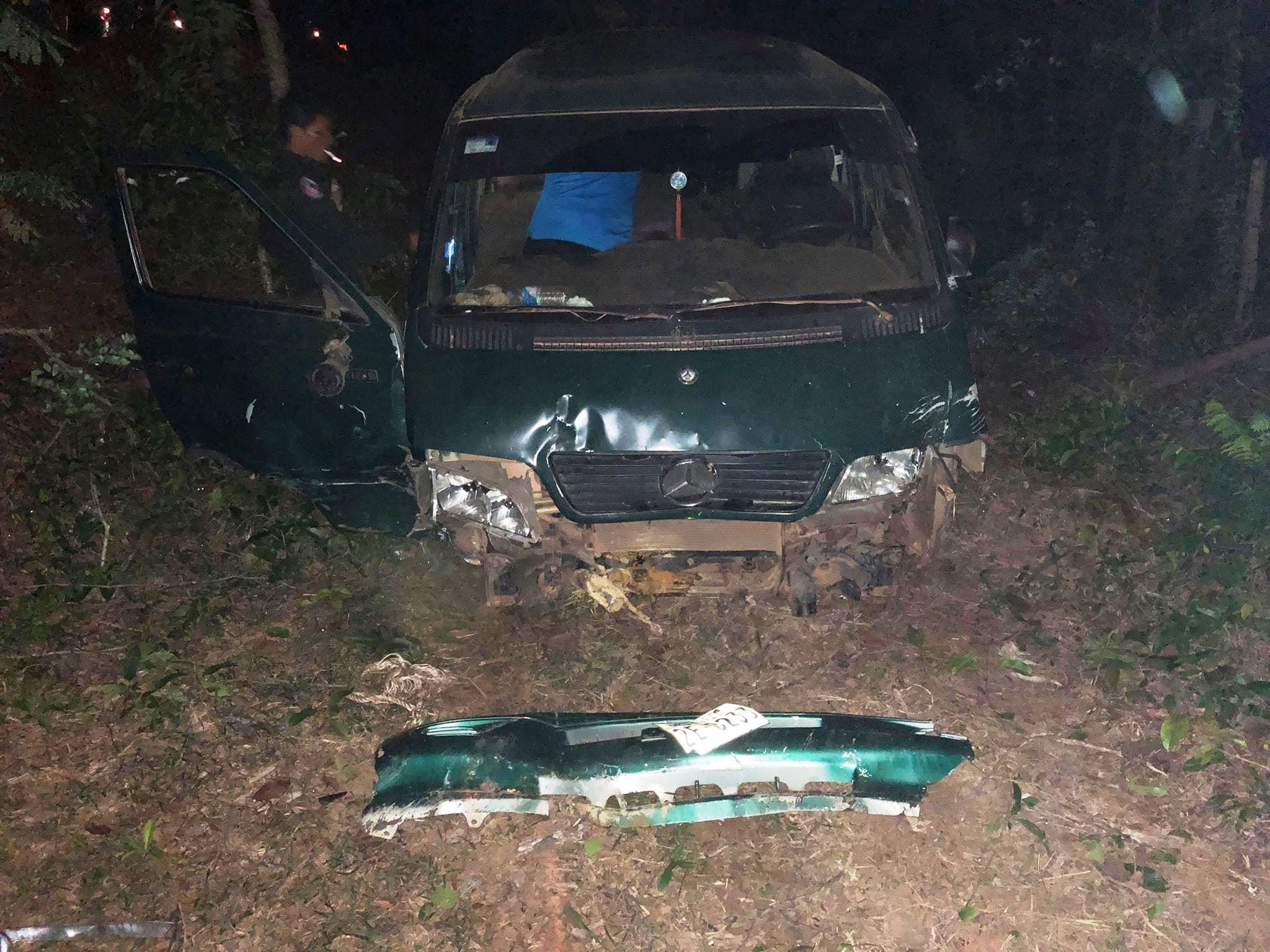 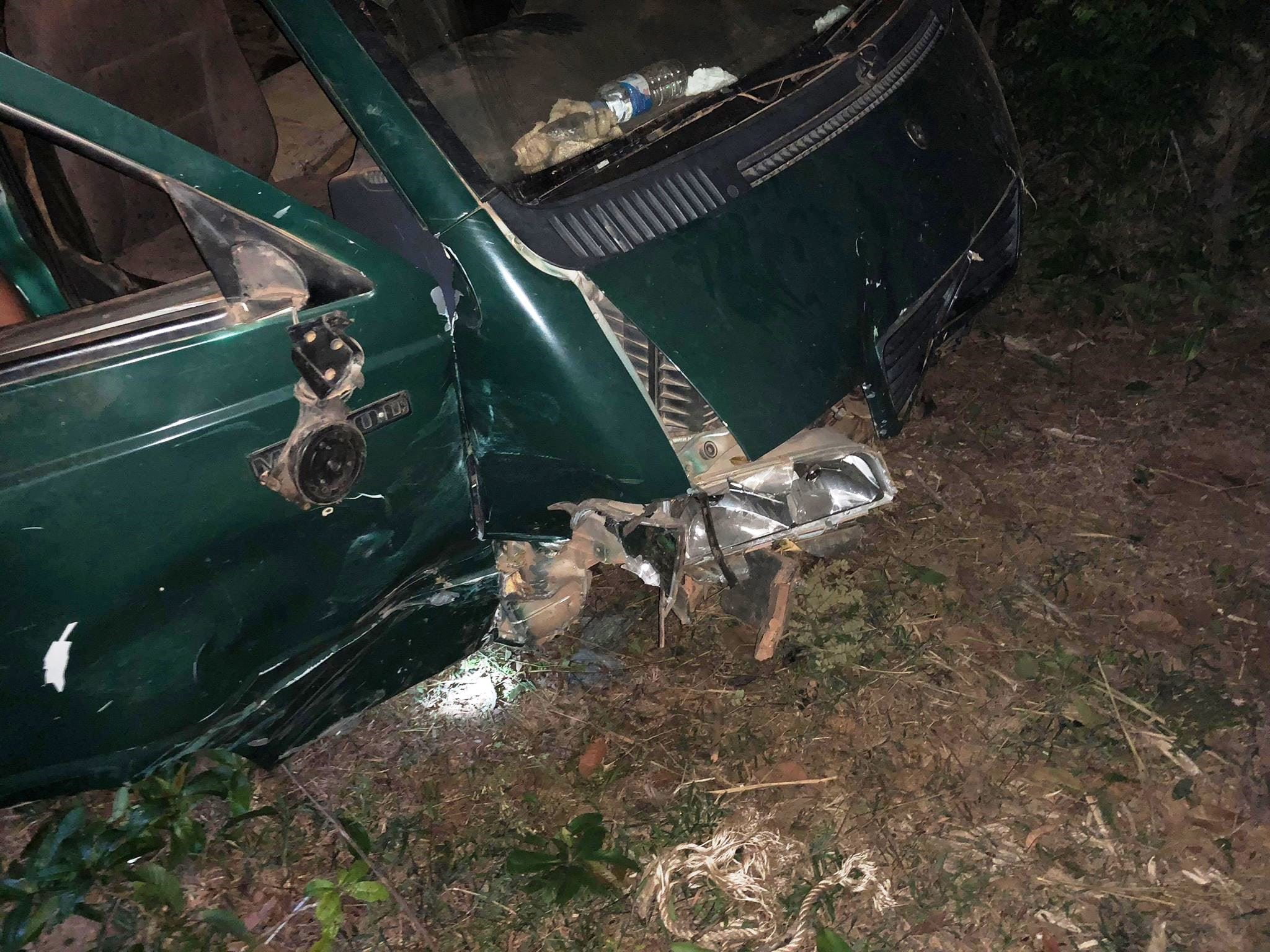 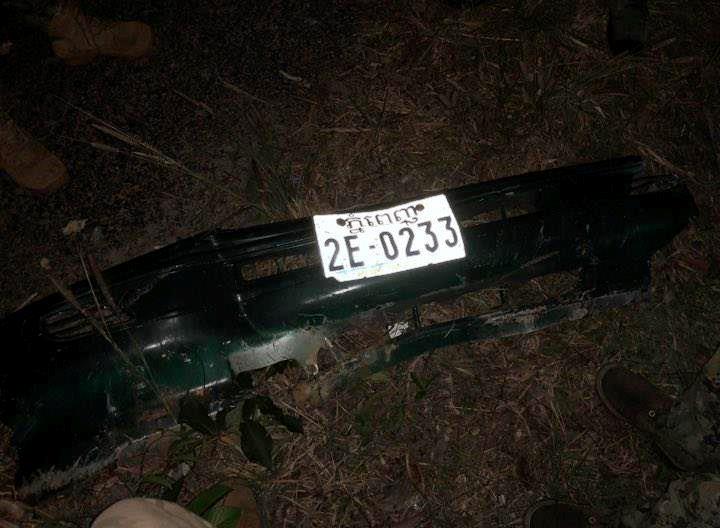