Rangers rescue the smallest deer in the world from a poacher

Rangers rescued the smallest deer in the world from a poacher

The Cardamom Rainforest Landscape forms part of a global biodiversity hotspot and hosts over 50 IUCN threatened species. Because it is so rich with biodiversity, it is a source for the wildlife trade and attracts outside hunters. Wildlife Alliance rangers from the Green Peafowl station (Sre Ambel) set up a vehicle checkpoint on a road leading out of the protected area. On January 20, a suspect on a motorbike failed to stop for the military police officer and a chase ensued. Without stopping, the suspect dropped a bag clearly containing wildlife. The ranger collected the bag and found a live mousedeer (or chevrotain), the smallest ungulate in the world, inside.

The lesser oriental chevrotain (Tragulus kanchil) is the smallest ungulate in the world and the most widespread mousedeer species in Southeast Asia and the only mousedeer species in the Cardamom Rainforest Landscape (Gray 2018). Although they are not threatened with extinction, they are widely hunted for their meat, a fate narrowly escaped by this mousedeer thanks to Wildlife Alliance’s ranger force. The mousedeer was unharmed, so the rangers immediately released it back into the wild. 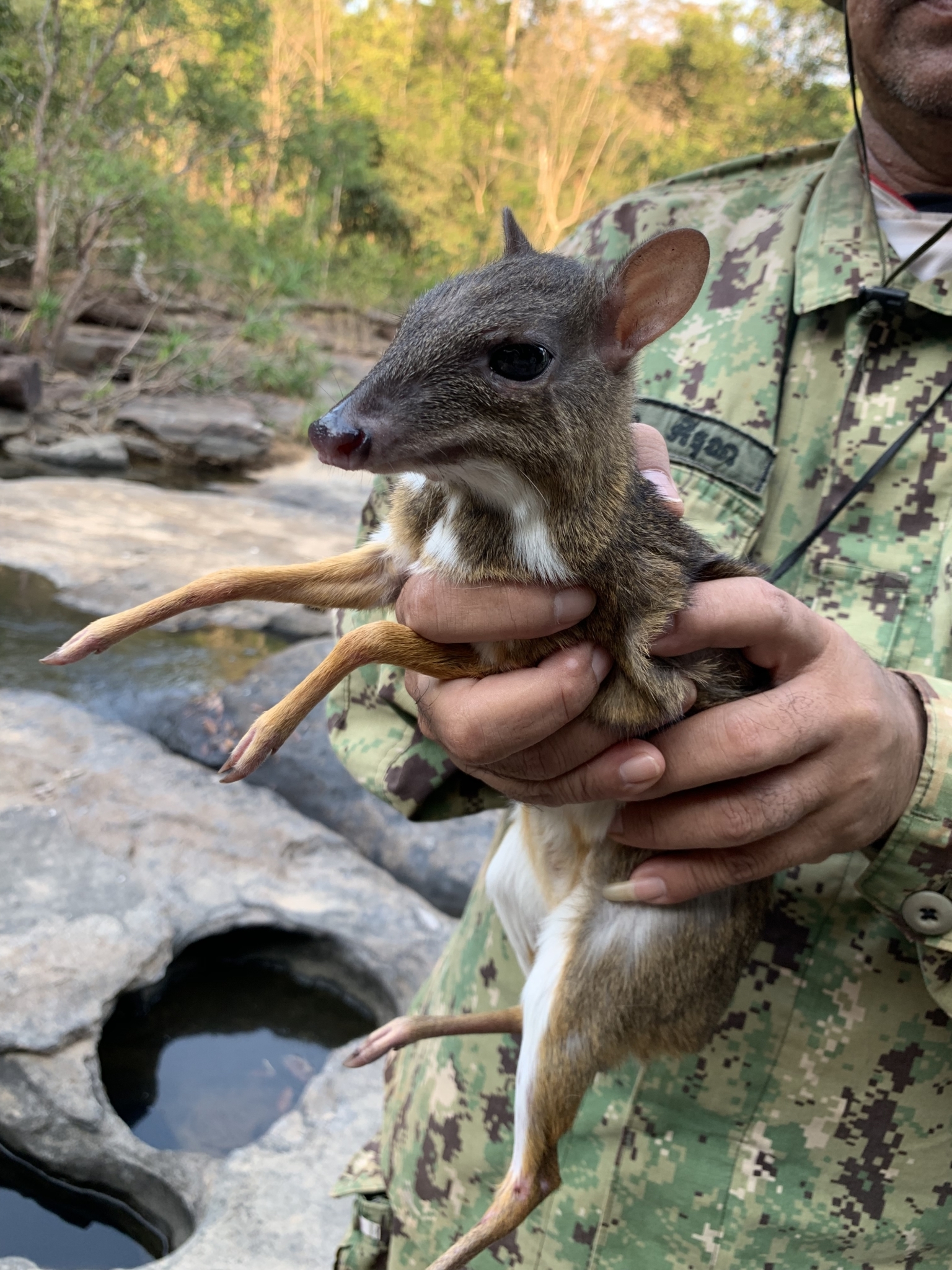 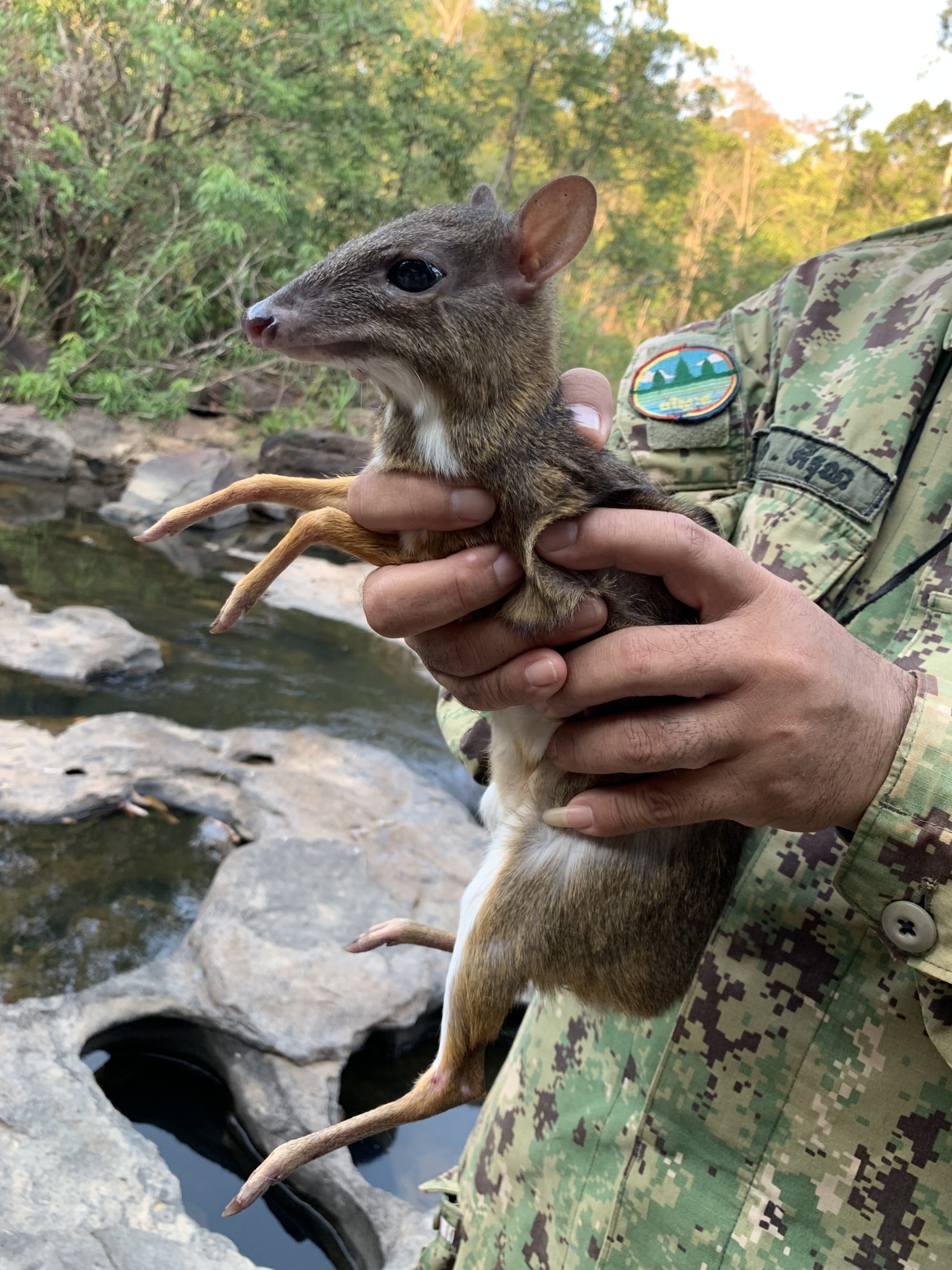 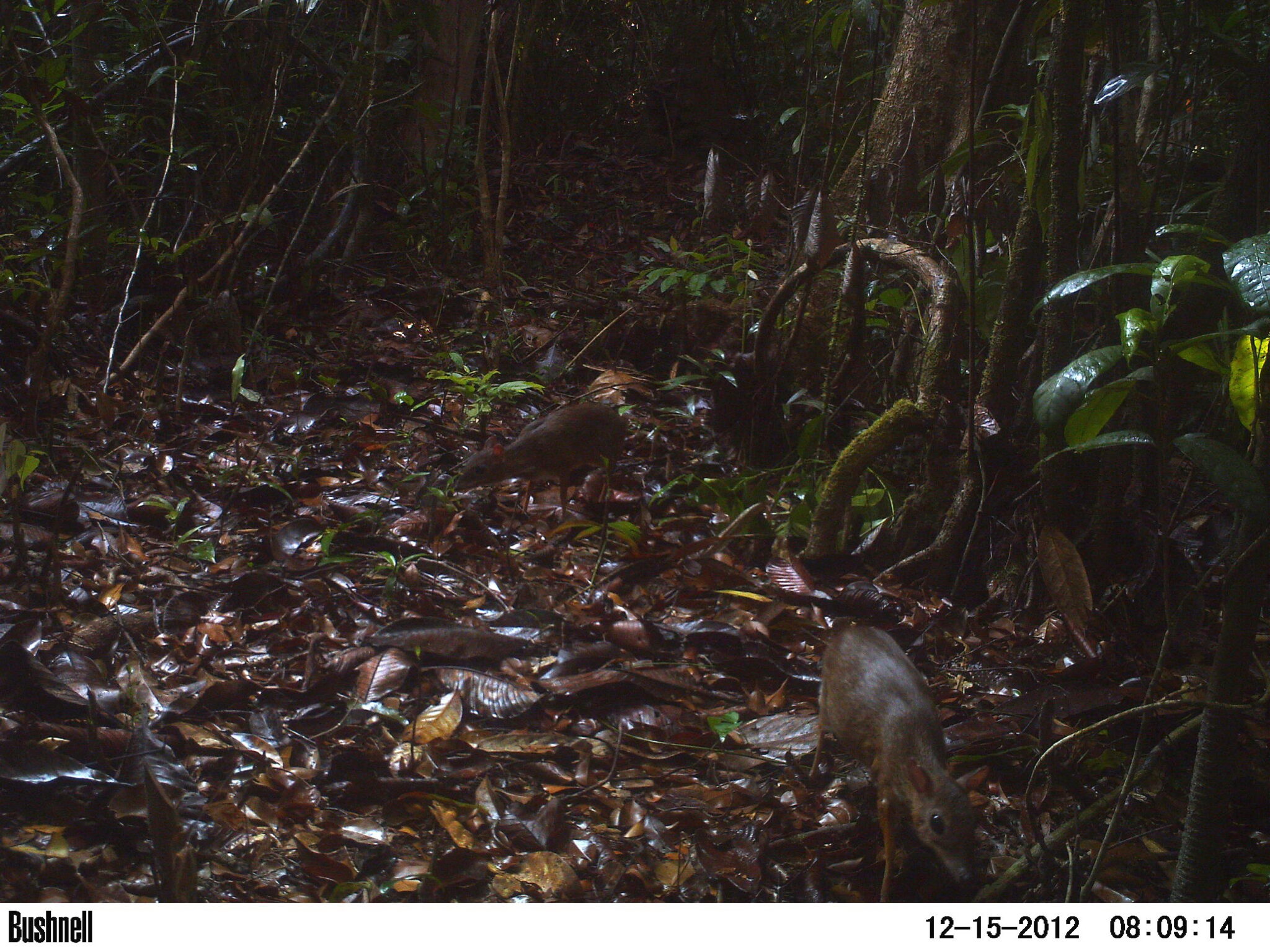 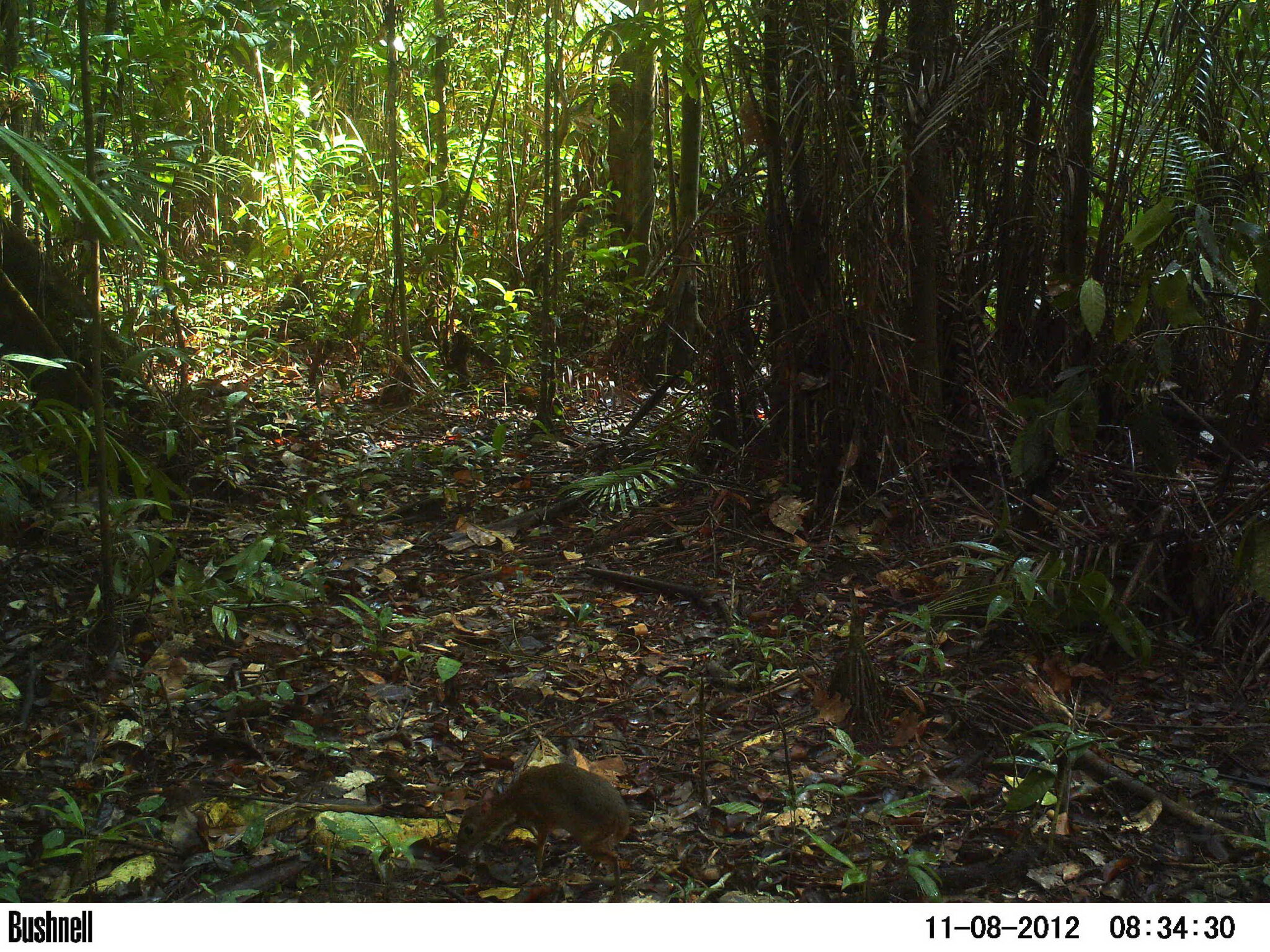