Rangers rescue a sambar deer from a hunter’s snare

While patrolling the forest, Wildlife Alliance rangers from the Veal Pi station discovered a sambar deer entrapped in a metal snare. The sambar appeared to have open wounds on his hind legs from struggling to escape but did not appear to have any serious injuries. The rangers carefully loosened the wire snare but the traumatized deer took a while to get up and run away once freed. Sambar deer are Vulnerable to extinction and are mainly threatened by habitat loss and hunting. Thankfully, our rangers are protecting the sambar population in the Cardamom mountains from both threats. 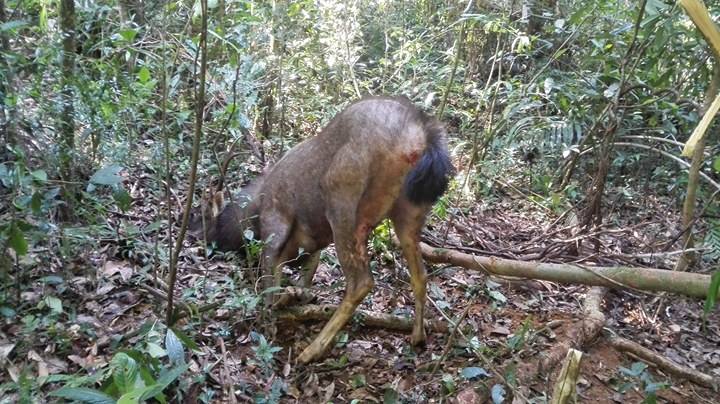 The next day, the same rangers found the carcass of a wild hog and an Endangered Eld’s deer that were killed by hunters. Over the course of these two days, the rangers removed more than 220 snares, saving just as many wild animals from a slow and painful death. In Southeast Asia, cheap homemade snares are the predominant hunting method used and are the biggest threat to wildlife in the region. The problem with snares is that they are indiscriminate, killing or injuring every animal that crosses them. Hundreds of thousands of snares are removed from Southeast Asian forests annually.

Rangers rescue a sambar deer from a hunter’s snare VIDEO 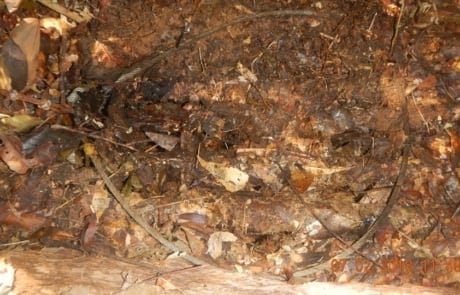 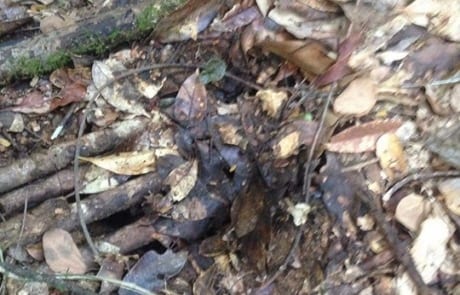 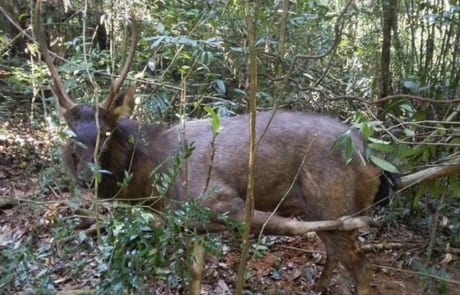 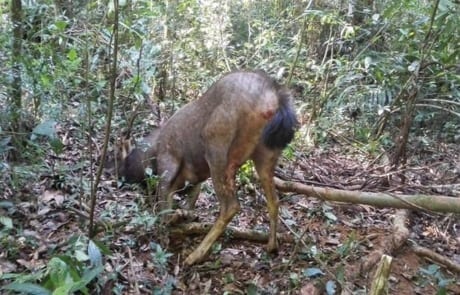 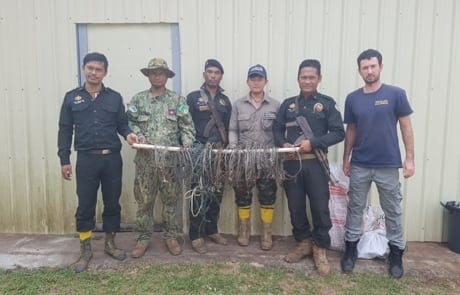