While on patrol Pangolin Station (Stung Proat) confiscated one chainsaw, dismantle and collected 68 snares and 20 meters of bird nets.

One of Wildlife Alliance’s original stations (est. 2002), the Pangolin Station (Stung Proat station) opened to combat rampant wildlife poaching. Located near the village of Chi Phat, an ex-hunting community turned Community-Based Ecotourism program, the area was littered with snares and bombarded with hunters. Although poaching has lessened due to 15+ years of ranger presence and the alternative livelihoods provided to the village of Chi Phat, the landscape is ideal habitat for many of Cambodia’s iconic wildlife species and as a result is still targeted by outside hunters. The station is also located near our Wildlife Release Station to keep poachers far away from the newly released rescued animals, including Critically Endangered Sunda pangolins. The patrol quadrant is also located in the heart of an Asian elephant corridor, making it imperative that the forest is kept safe. 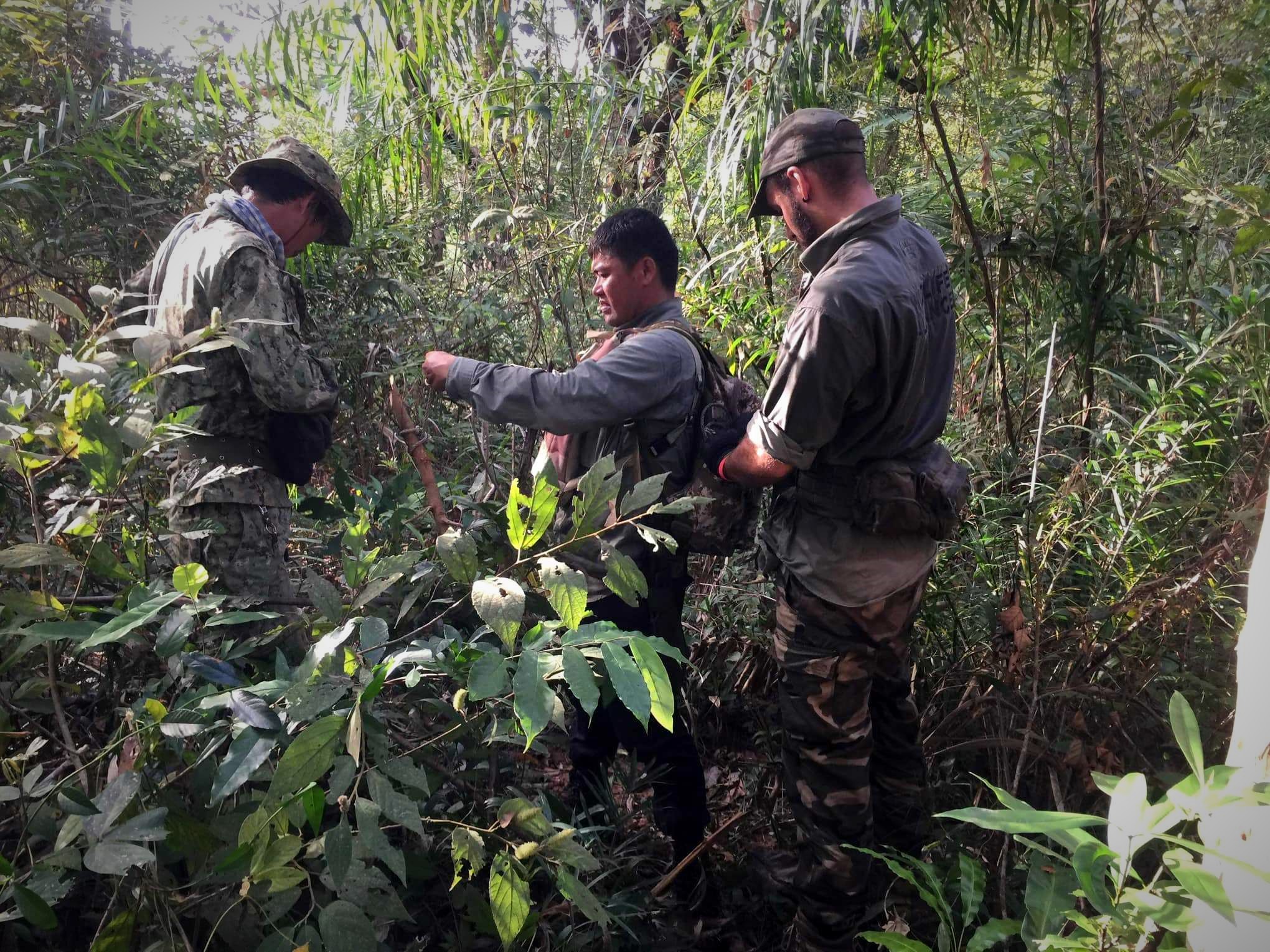 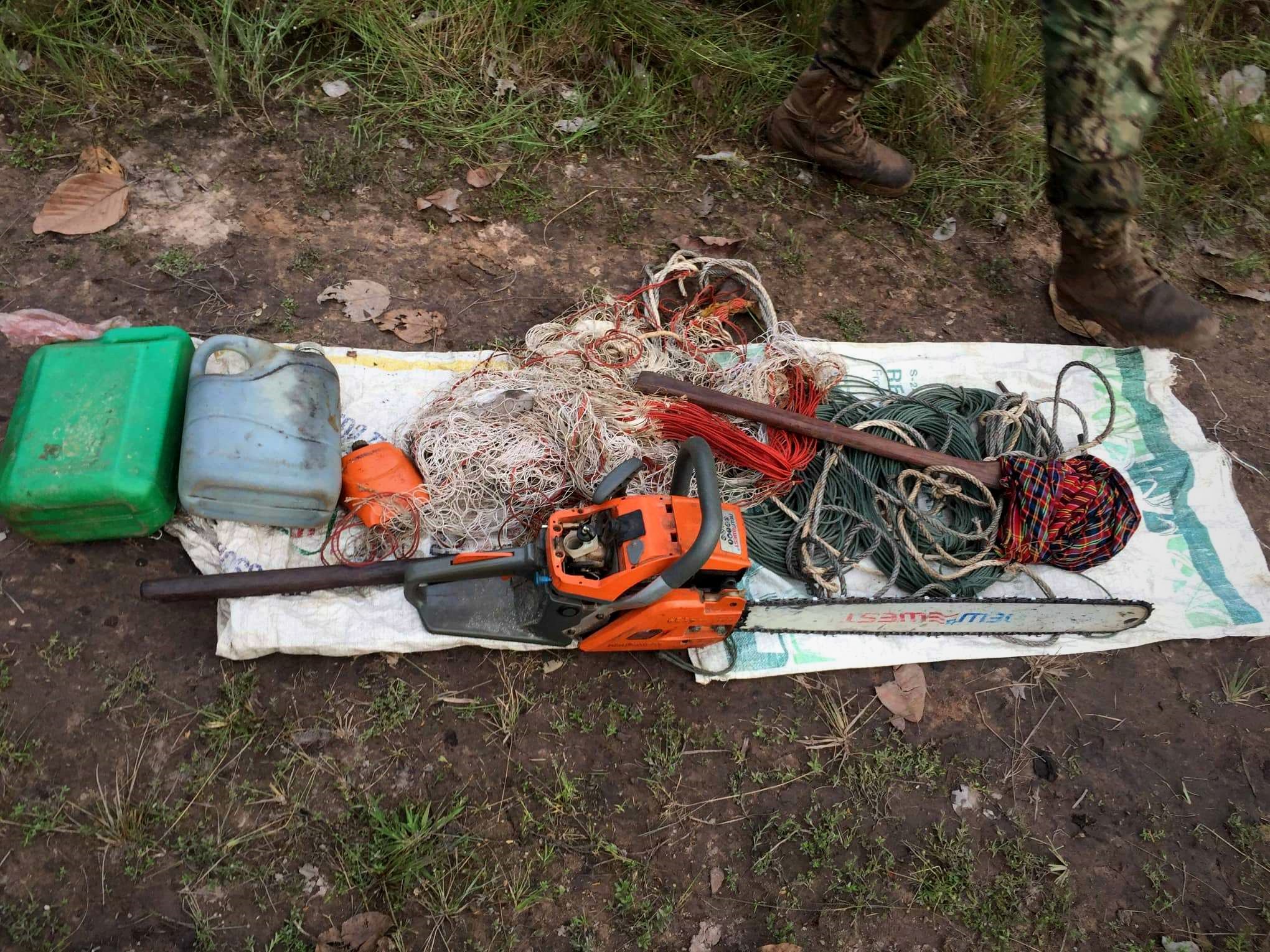 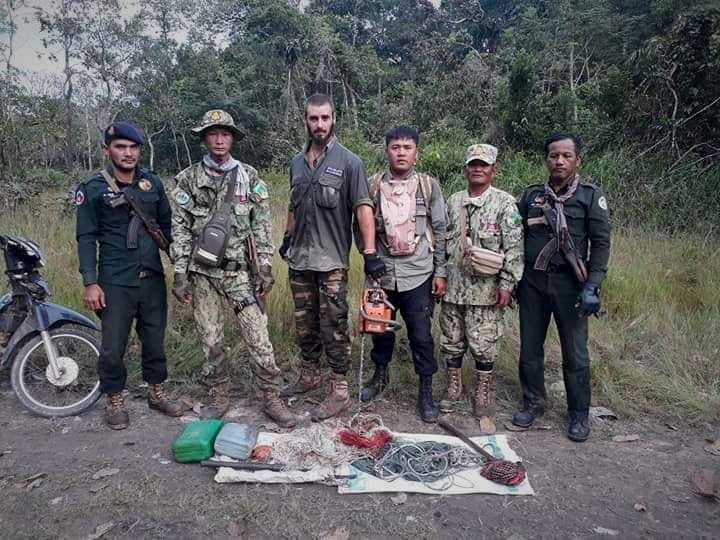