Logging inside Cardamom Landscape will get you 5 years in prison

Wildlife Alliance Rangers arrested 2 men logging inside the Cardamom National Park
“They were caught red-handed cutting inside our park. We heard the sound of the chainsaws and we rush there. ”

Said Volodimir , Head Ranger of Sre Ambel Patrol Station
The 2 man were arrested and jailed. They risk a sentence up to five years in prison. 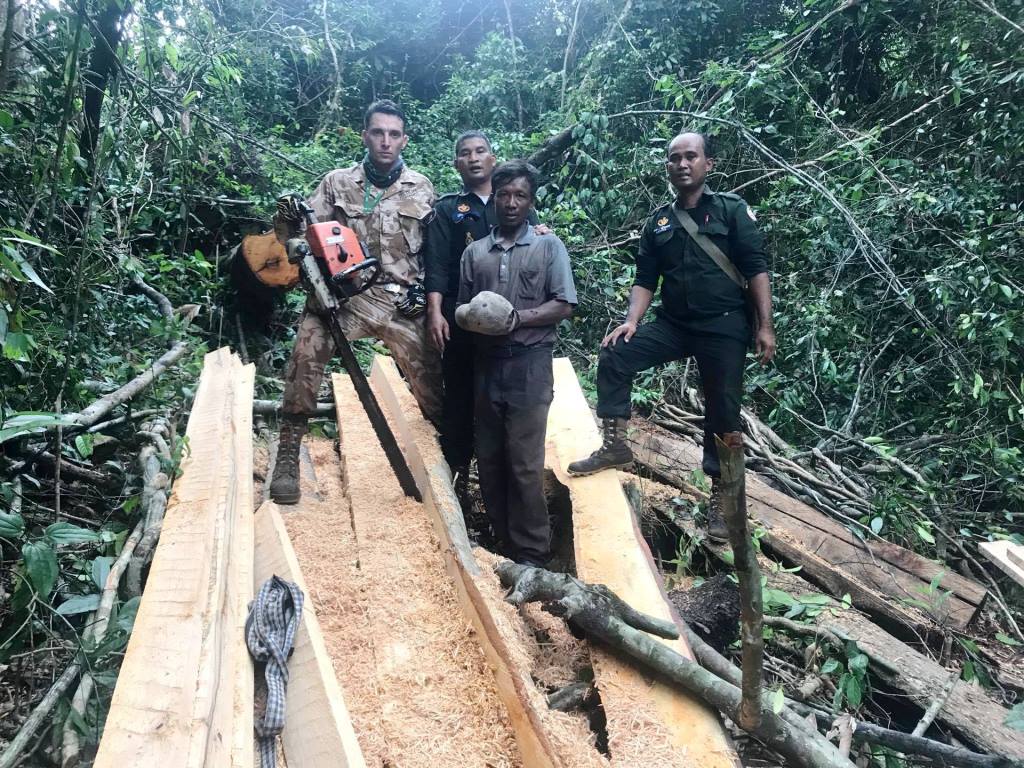 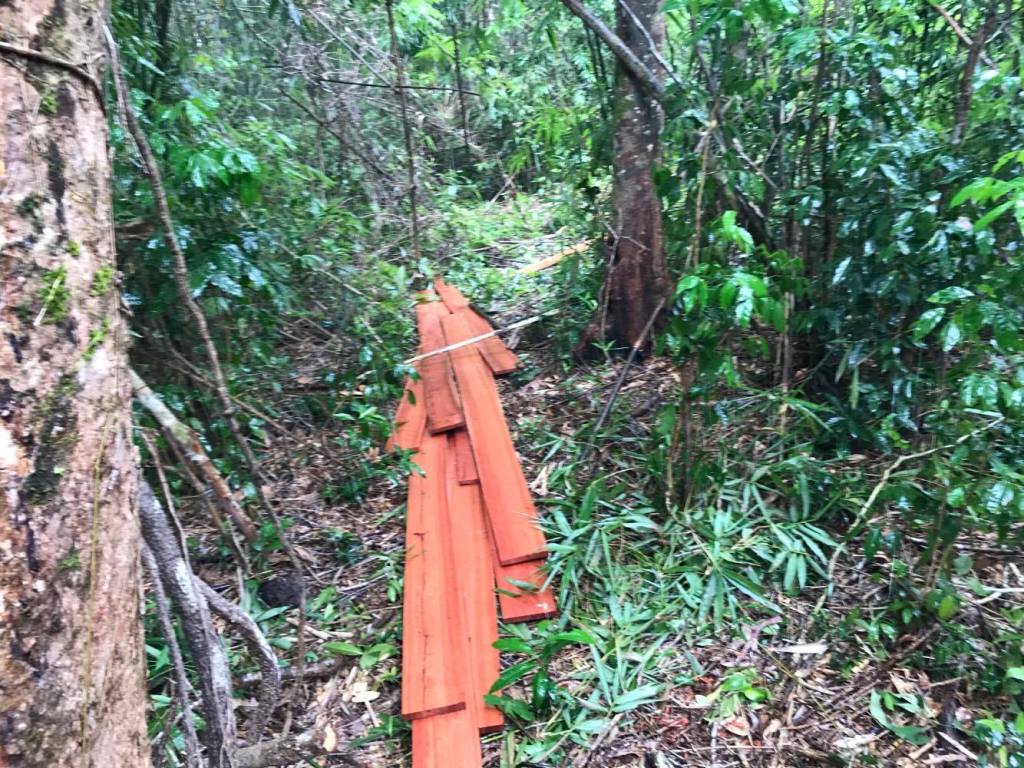 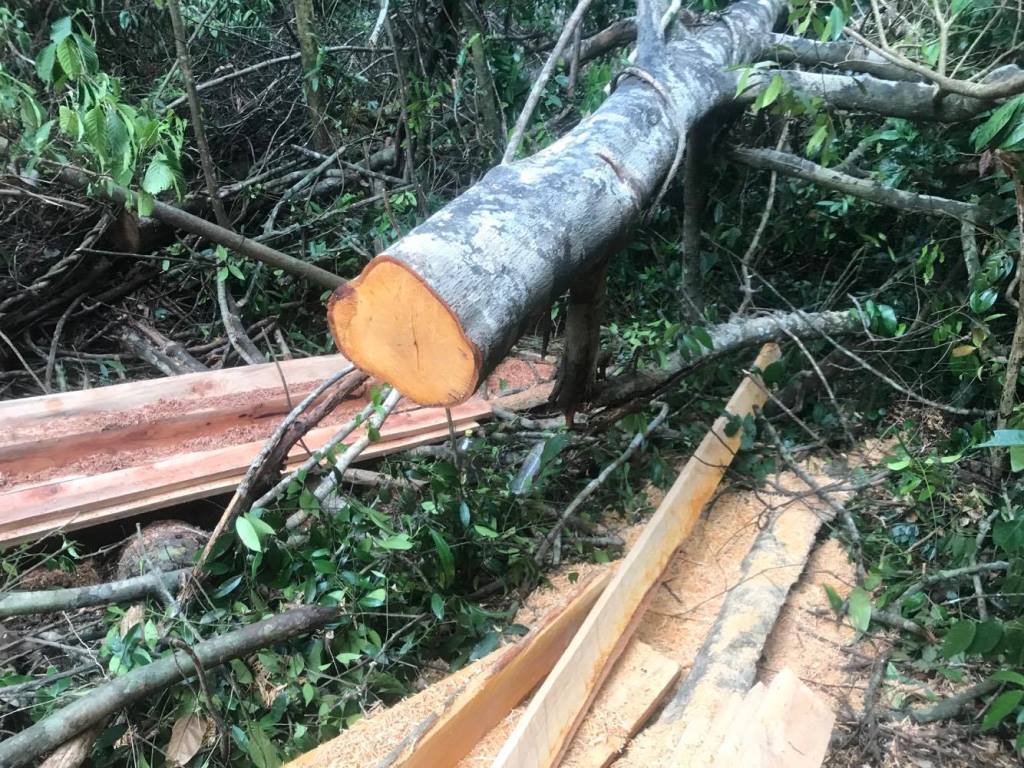 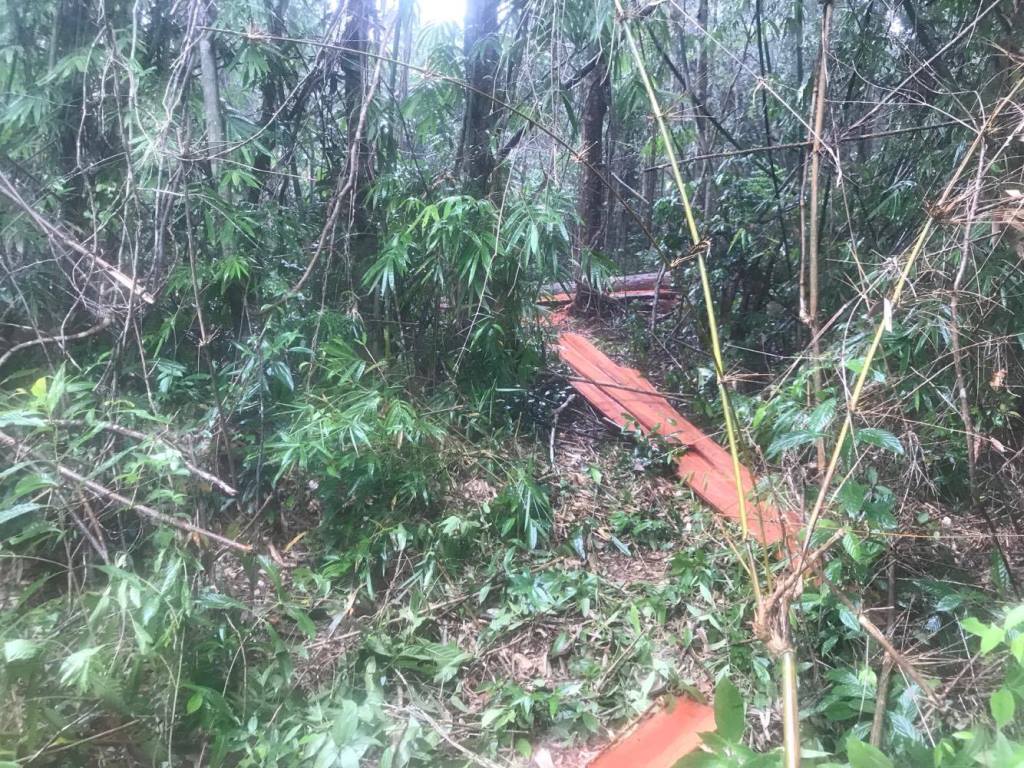 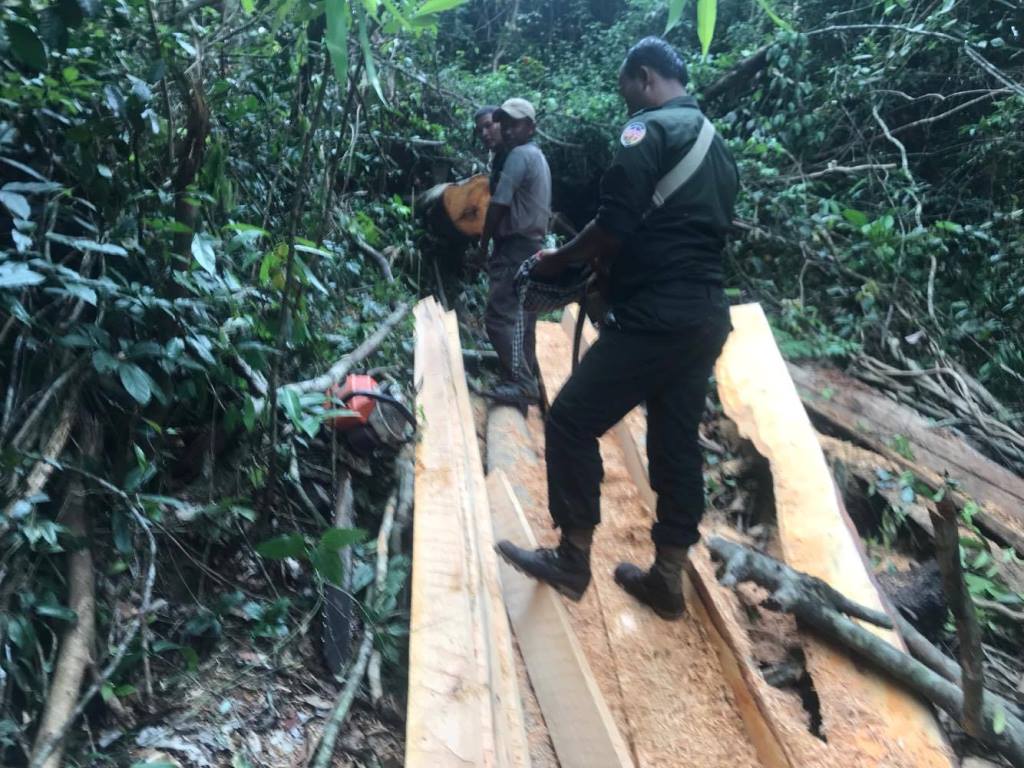 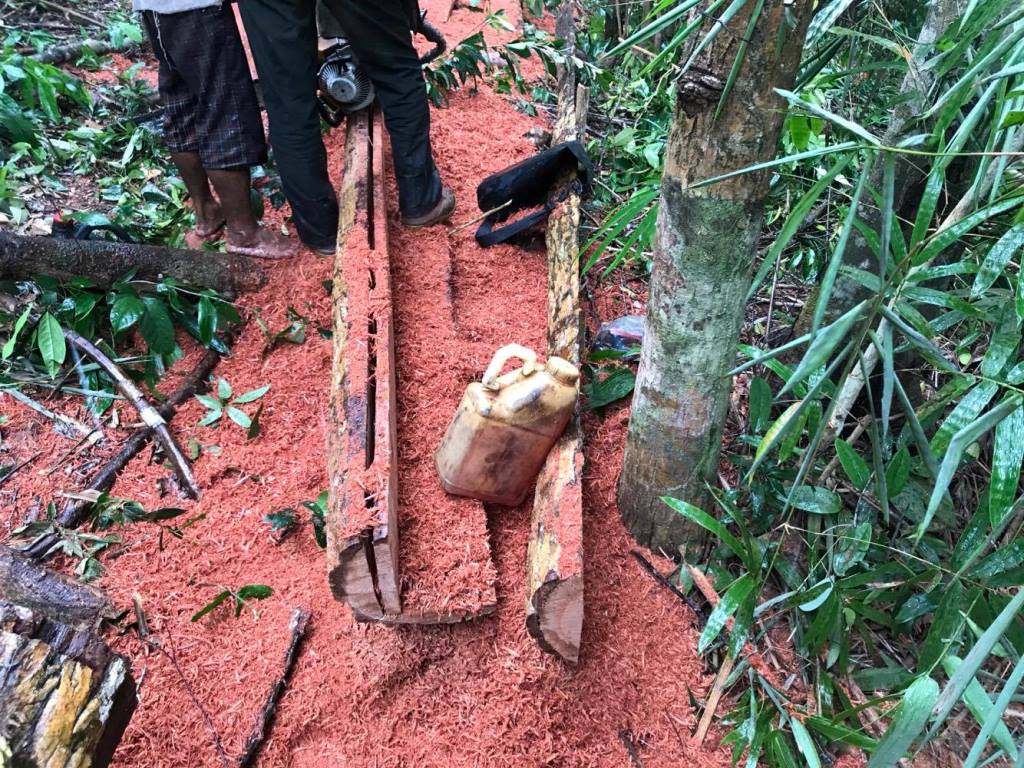 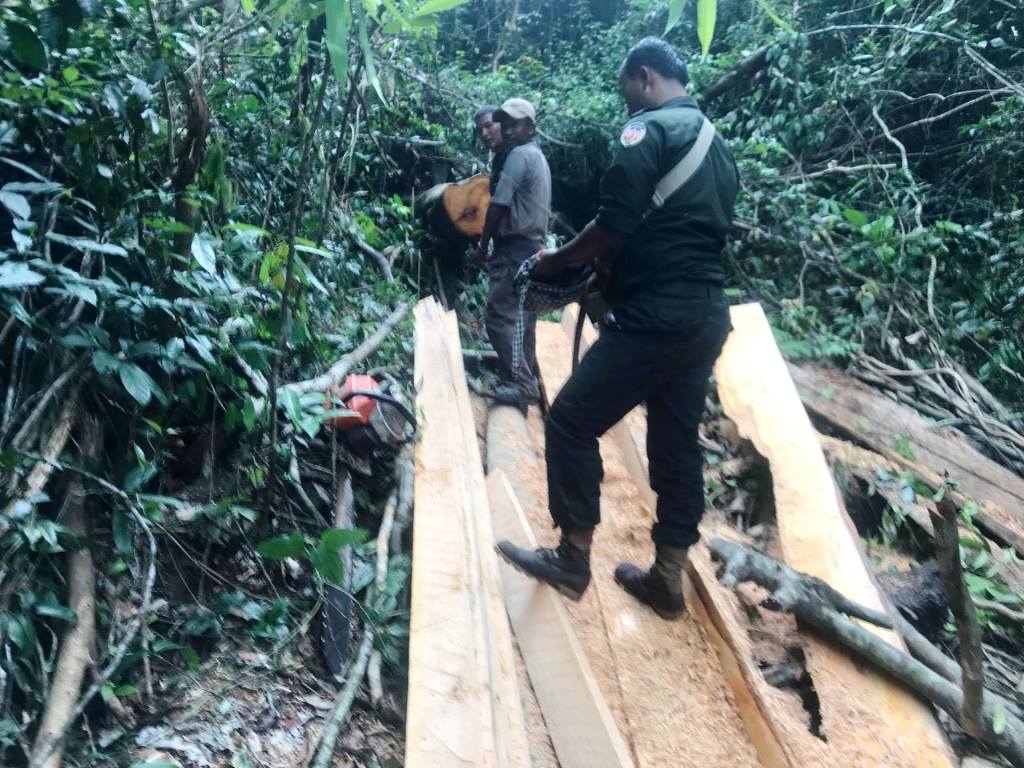 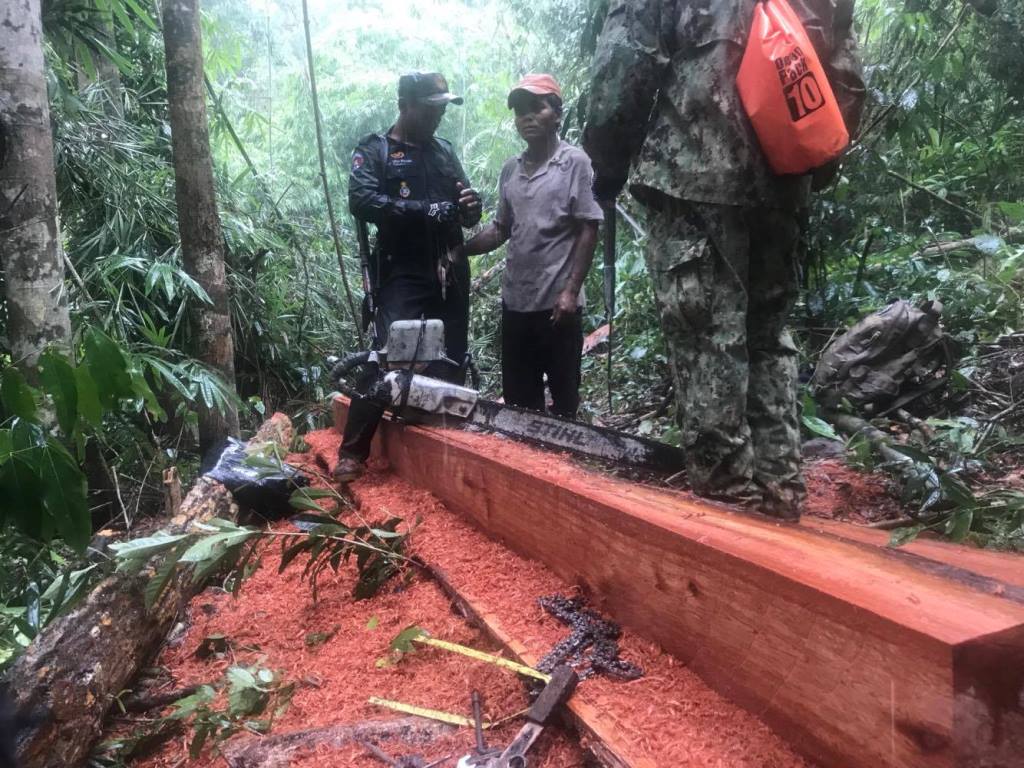 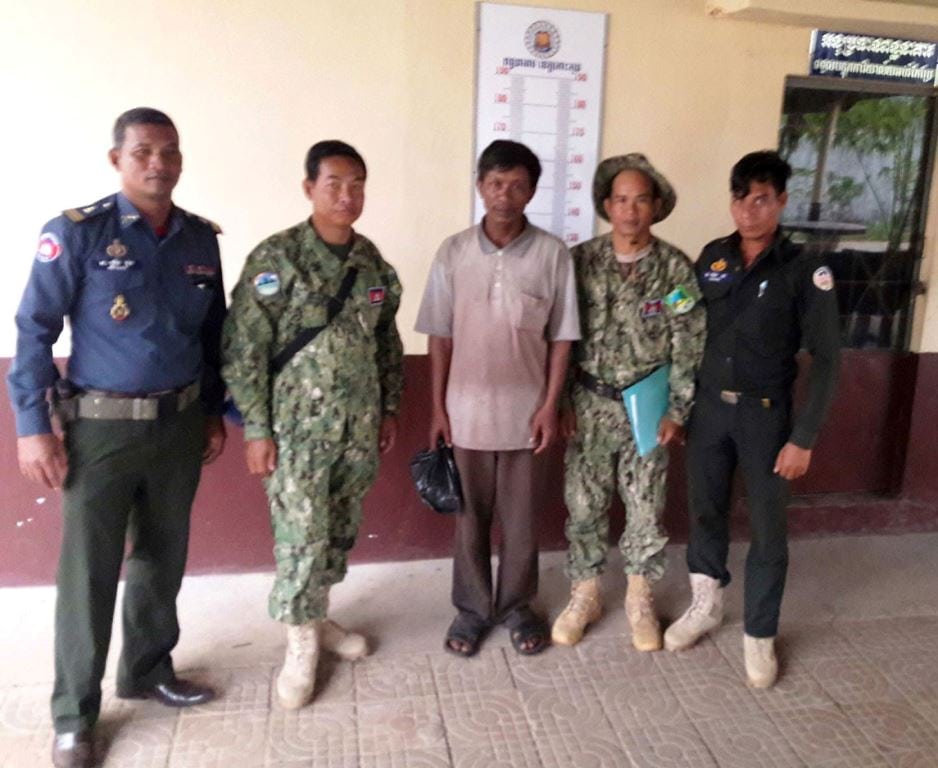 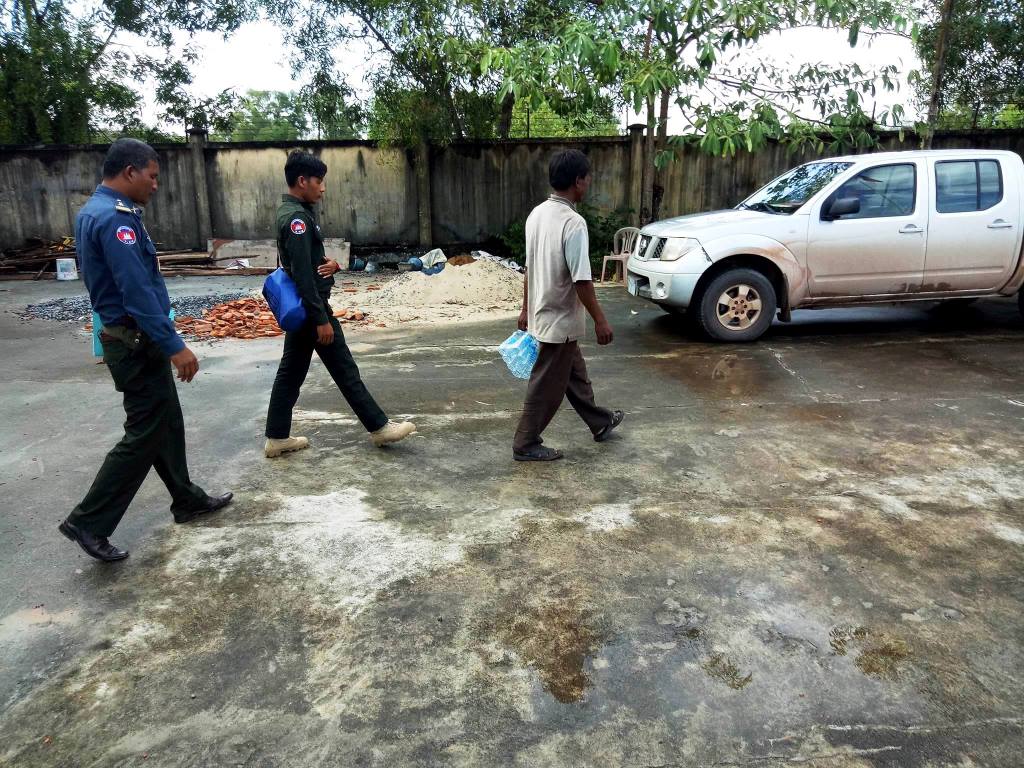 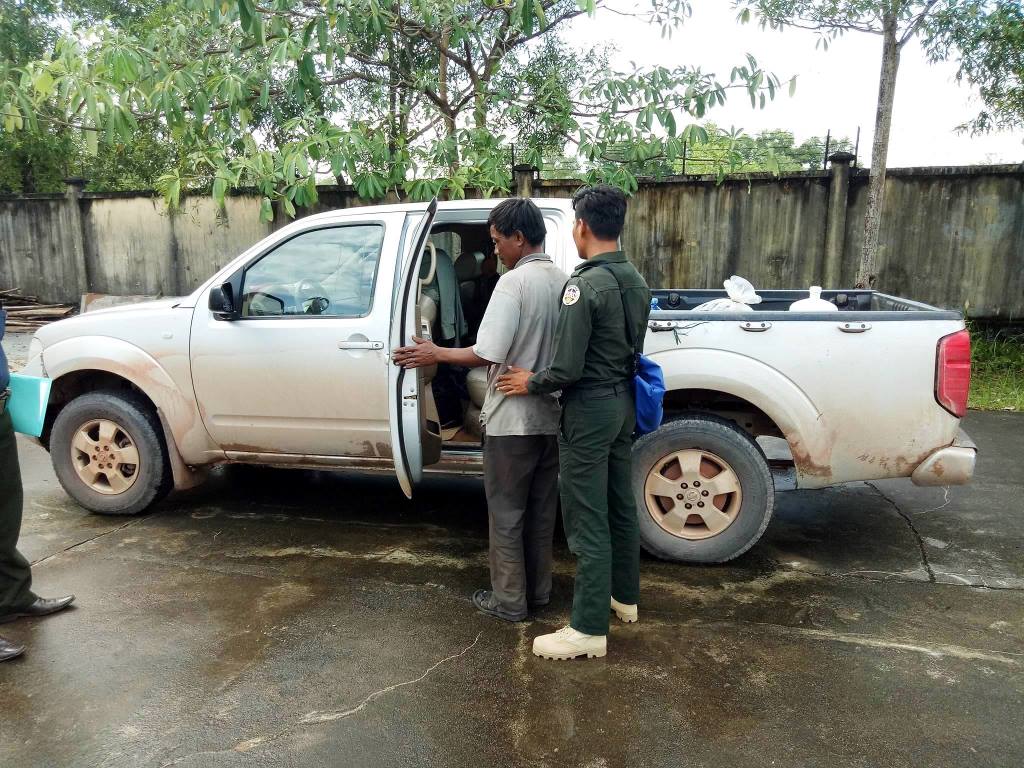 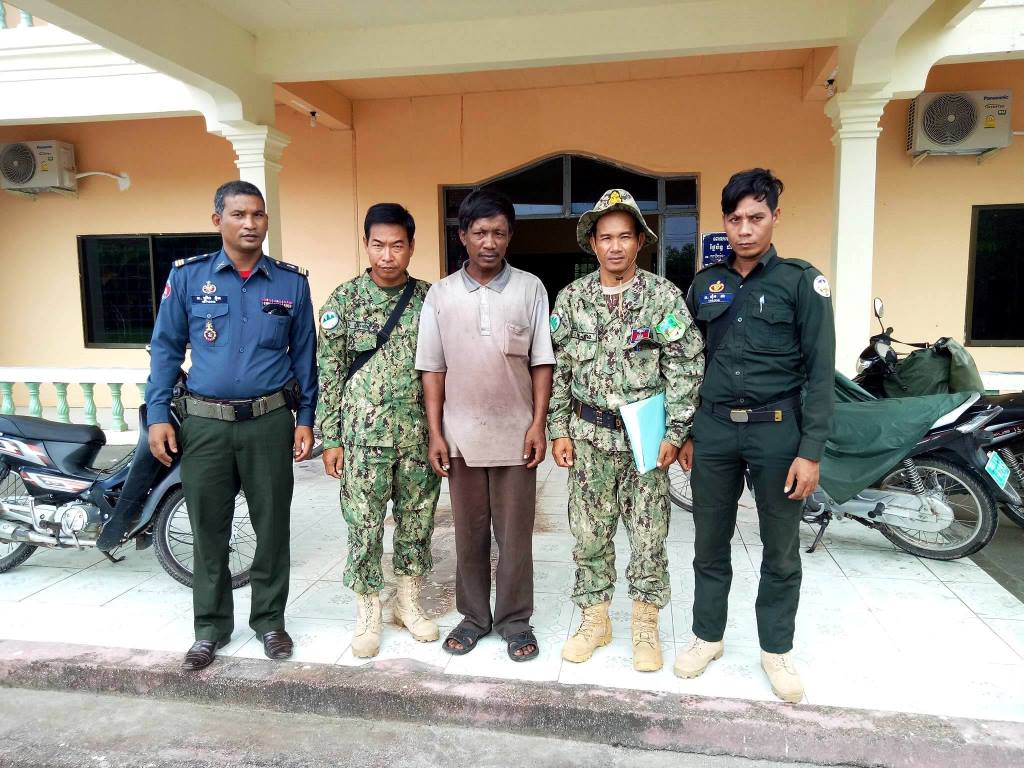