Last night, the duty of Stung Proat’s patrol station heard a gunfire coming from the Chi Phat River. The teams have been alerted. When they reached the scene, the hunter jumped into the water, abandoning the boat and the hunting gun. In the boat was found one dead mouse deer and one python (alive). The boat, the engine and the homemade gun were confiscated as state property. The  mouse deer incinerated and the python released in the morning.

Gunshots can be heard miles away. Wildlife Alliance rangers are in 24/7 alert to prevent and intervene. 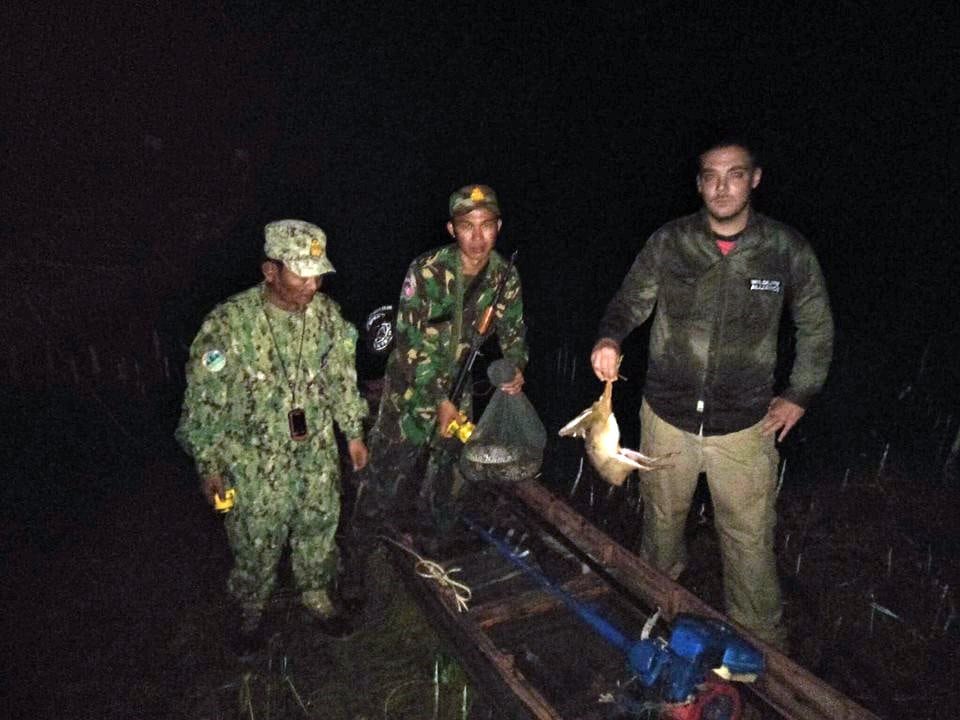 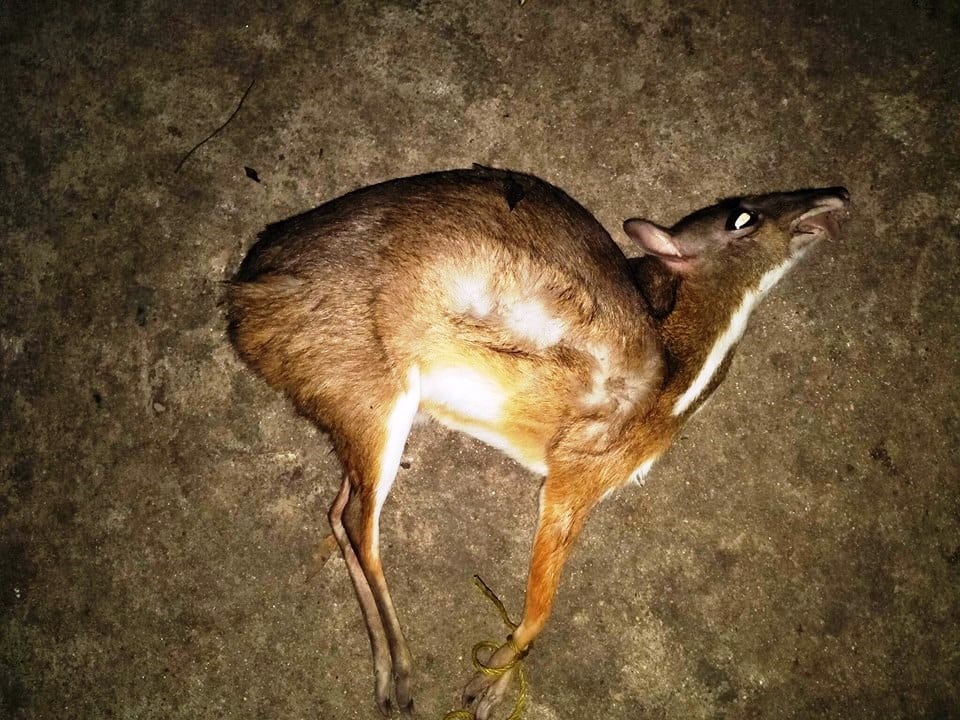 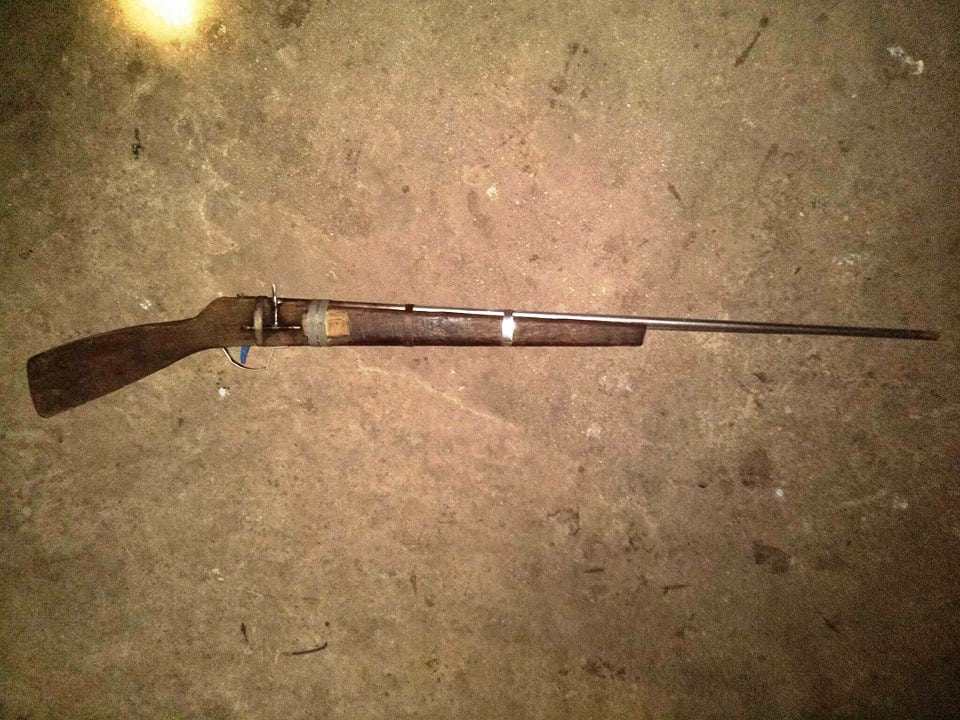 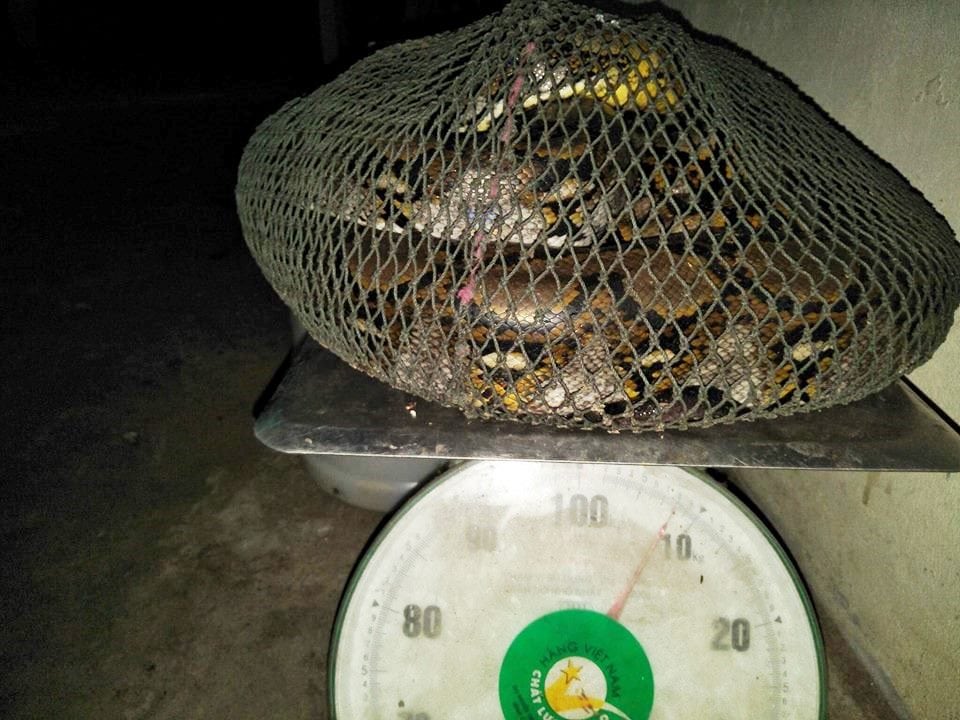 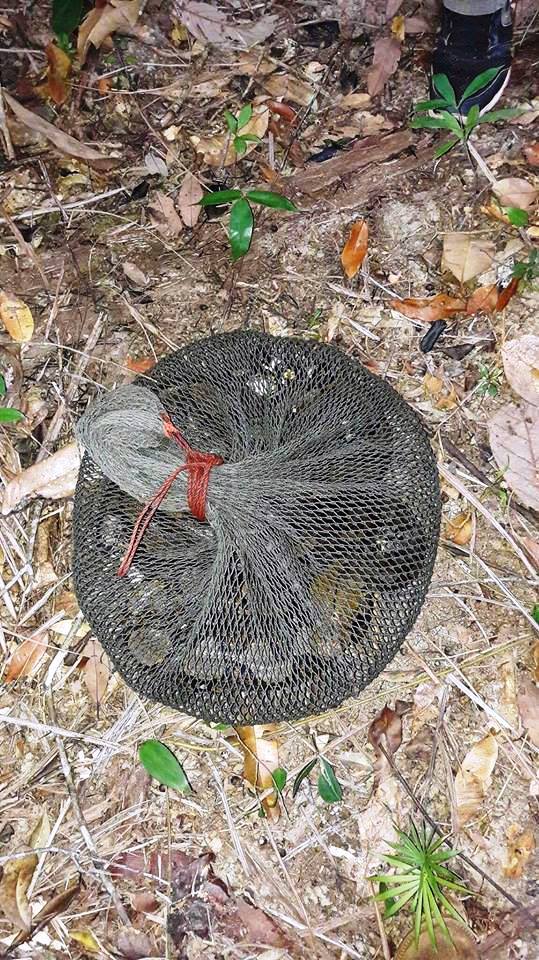 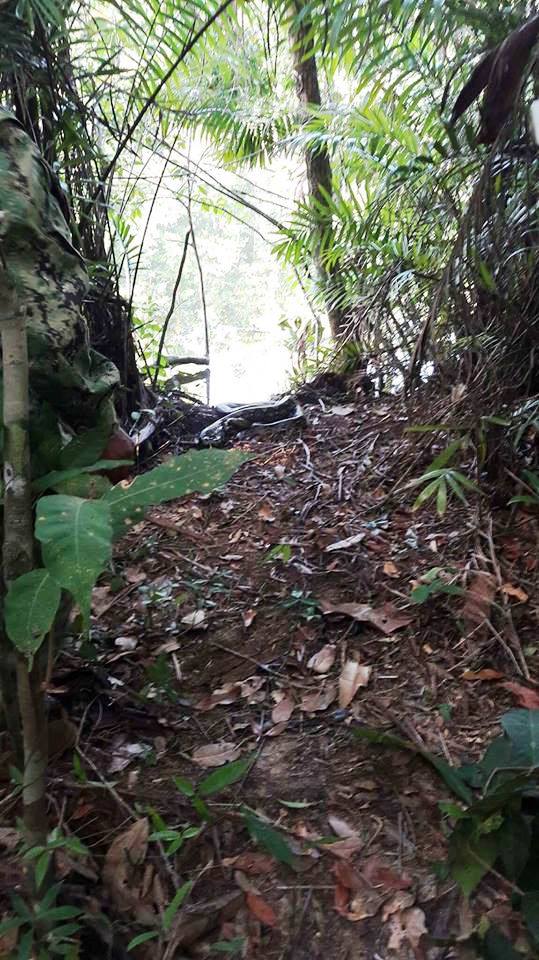