On February 5, Wildlife Alliance rangers from the Veal Pi station removed 650m (2,132ft) of pangolin nets from the forest. Due to the elusive nature of pangolins, poachers cannot easily catch the animals themselves so they set traps. Poachers often erect hundreds of meters of nets along game paths in the hopes that a pangolin will traverse the area. When the pangolins walk into the nets, their scales get caught and they cannot back out.

All four Asian species of pangolin are listed as either Endangered or Critically Endangered and are the most trafficked mammal in the world. Population estimates of the Critically Endangered Sunda pangolin, native to Cambodia, are unknown but they are becoming increasingly rare due to hunting. Since 2000, tens of thousands of Sunda pangolin have been traded between Southeast Asia and China. Pangolin meat is an expensive luxury consumed in China and their scales are sold at high prices for traditional medicine.

Every meter of pangolin net poses a threat to the global population of pangolins because they are so rare. Our rangers are doing vital work to protect one of the last stronghold populations of Sunda pangolin in mainland Southeast Asia. Donate to help us protect the most illegally traded wild mammal on the planet. 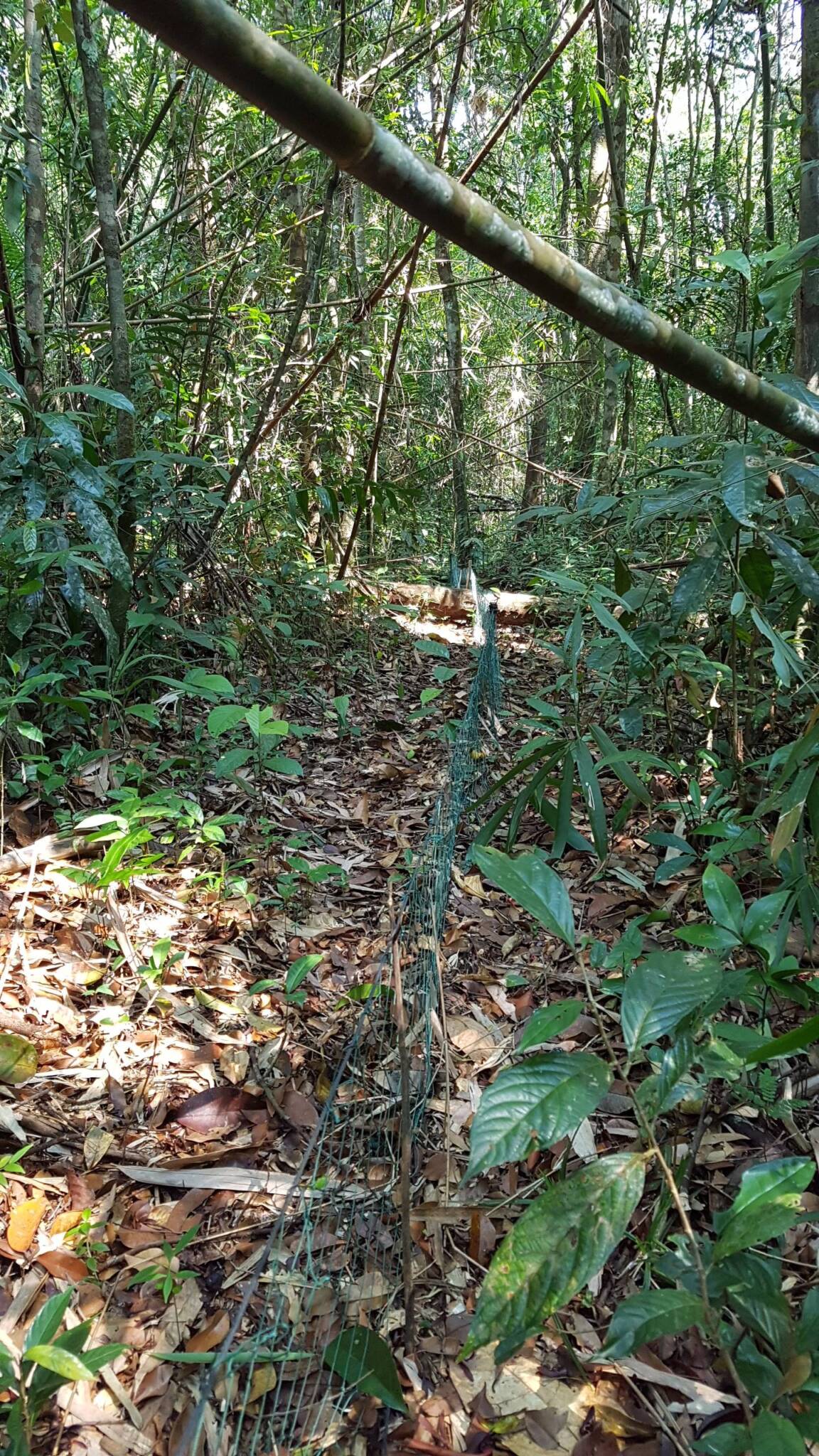 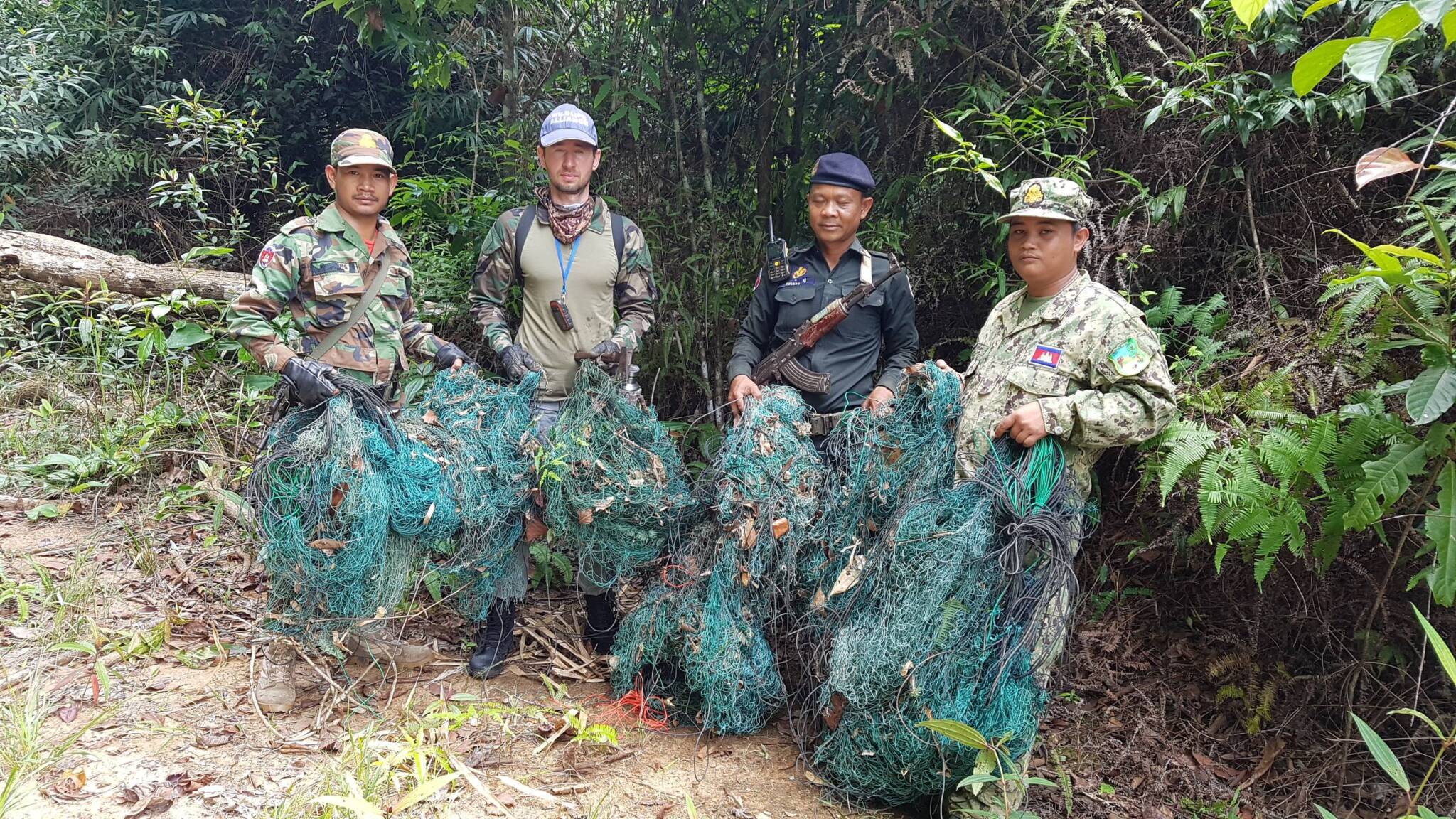 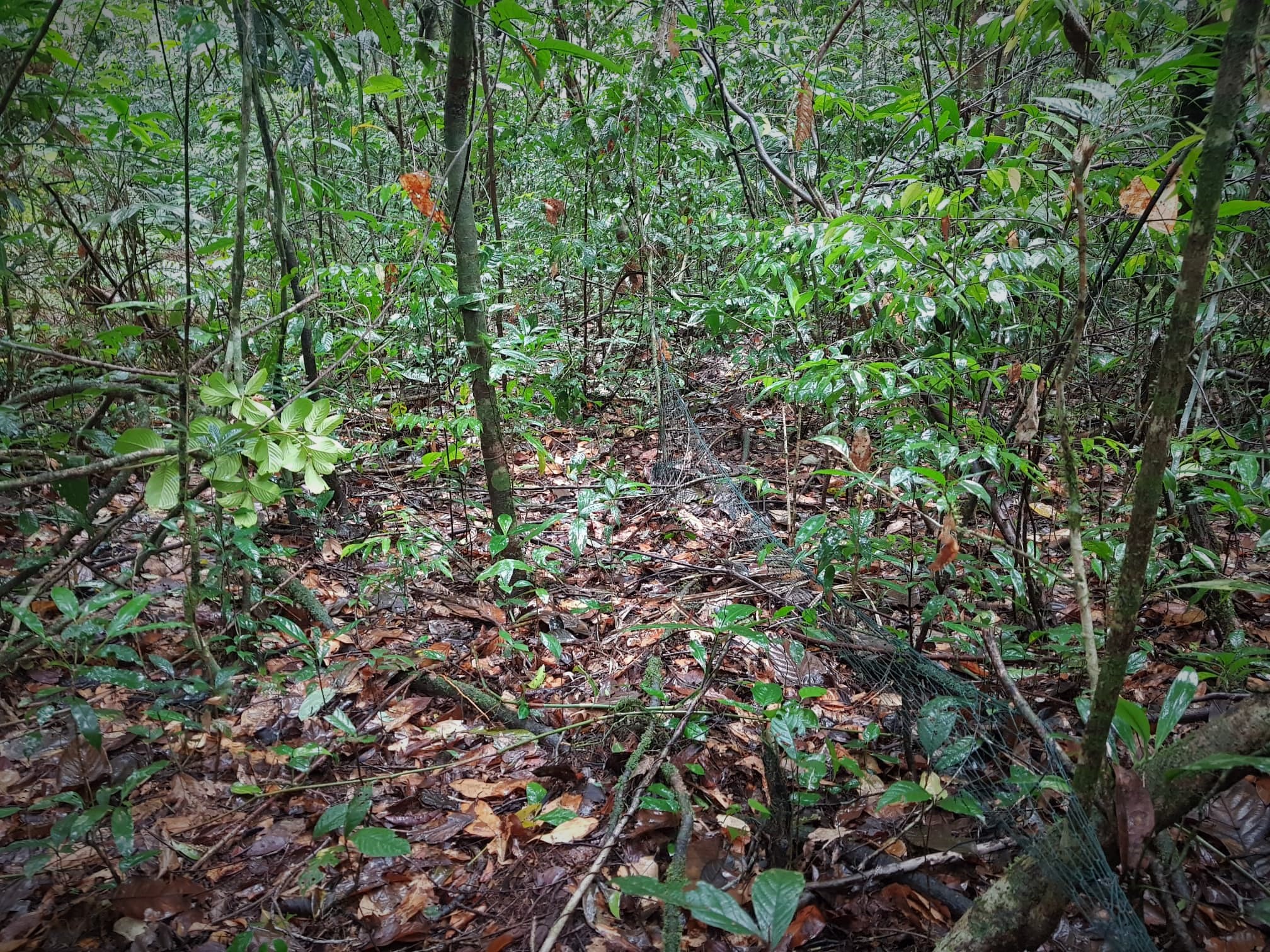