The Clouded Leopard Station (Chambak station) was opened in 2010 in an effort to combat illegal land grabbing and logging. Bordered to the east by many economic land concessions – an agreement that allows the beneficiary to clear land to develop industrial agriculture – the forest was under threat from land encroachment. The strong presence of our rangers has mitigated the threat of encroachment but the area is still rampant with illegal logging for luxury timber. The Chambak rangers have confiscated huge quantities of illegally harvested timber and have dismantled thousands of illegal charcoal kilns. 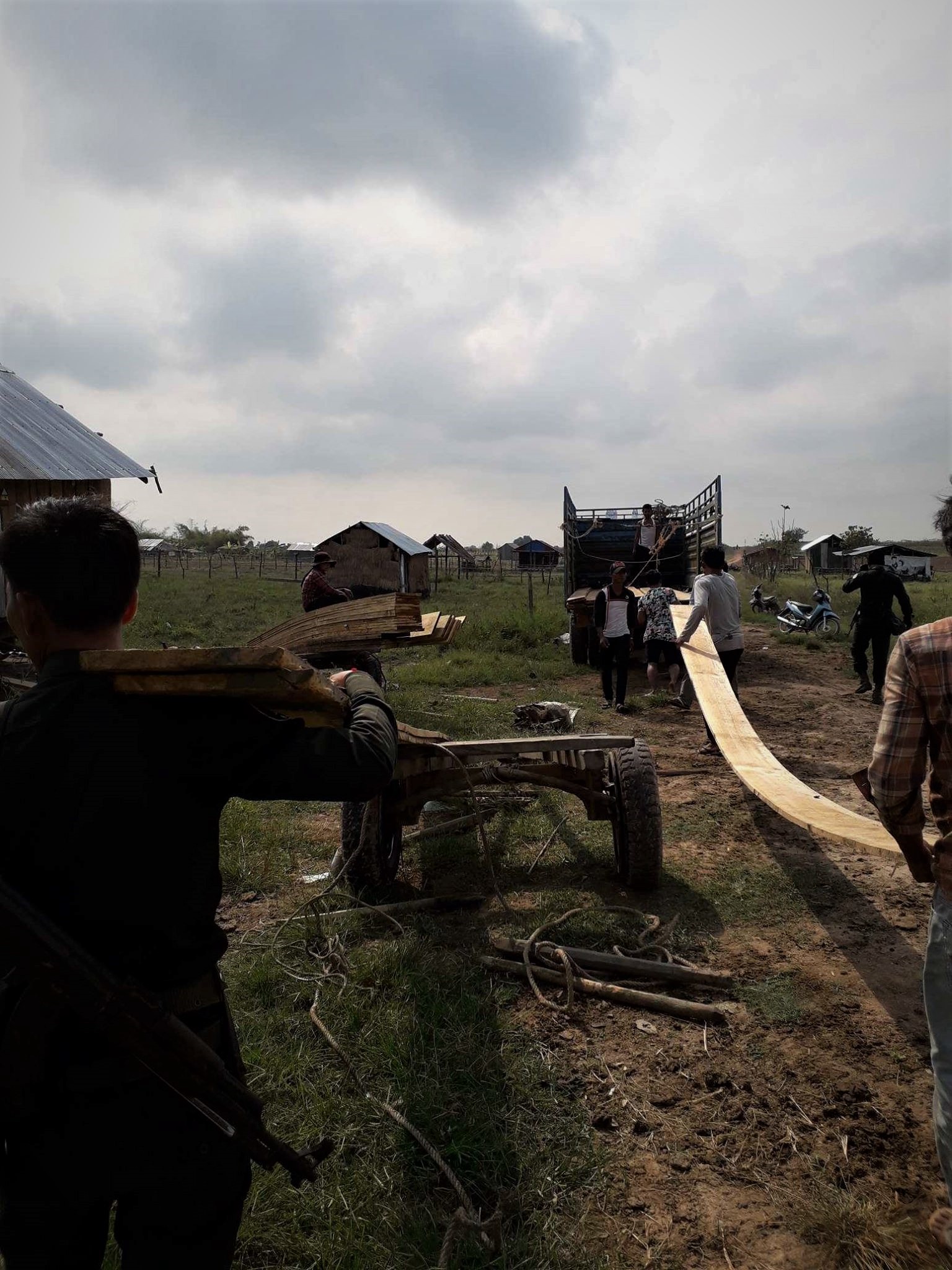 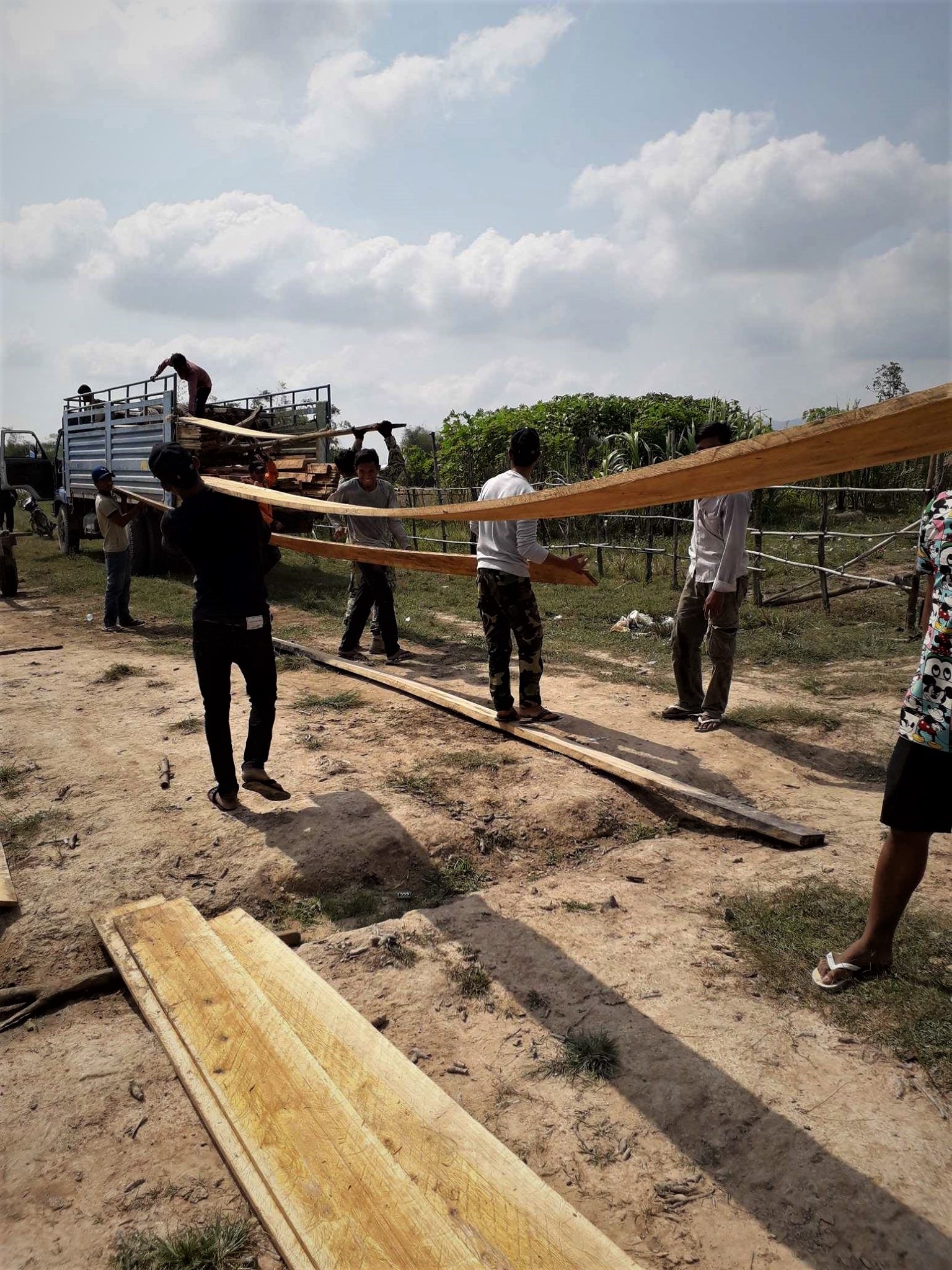 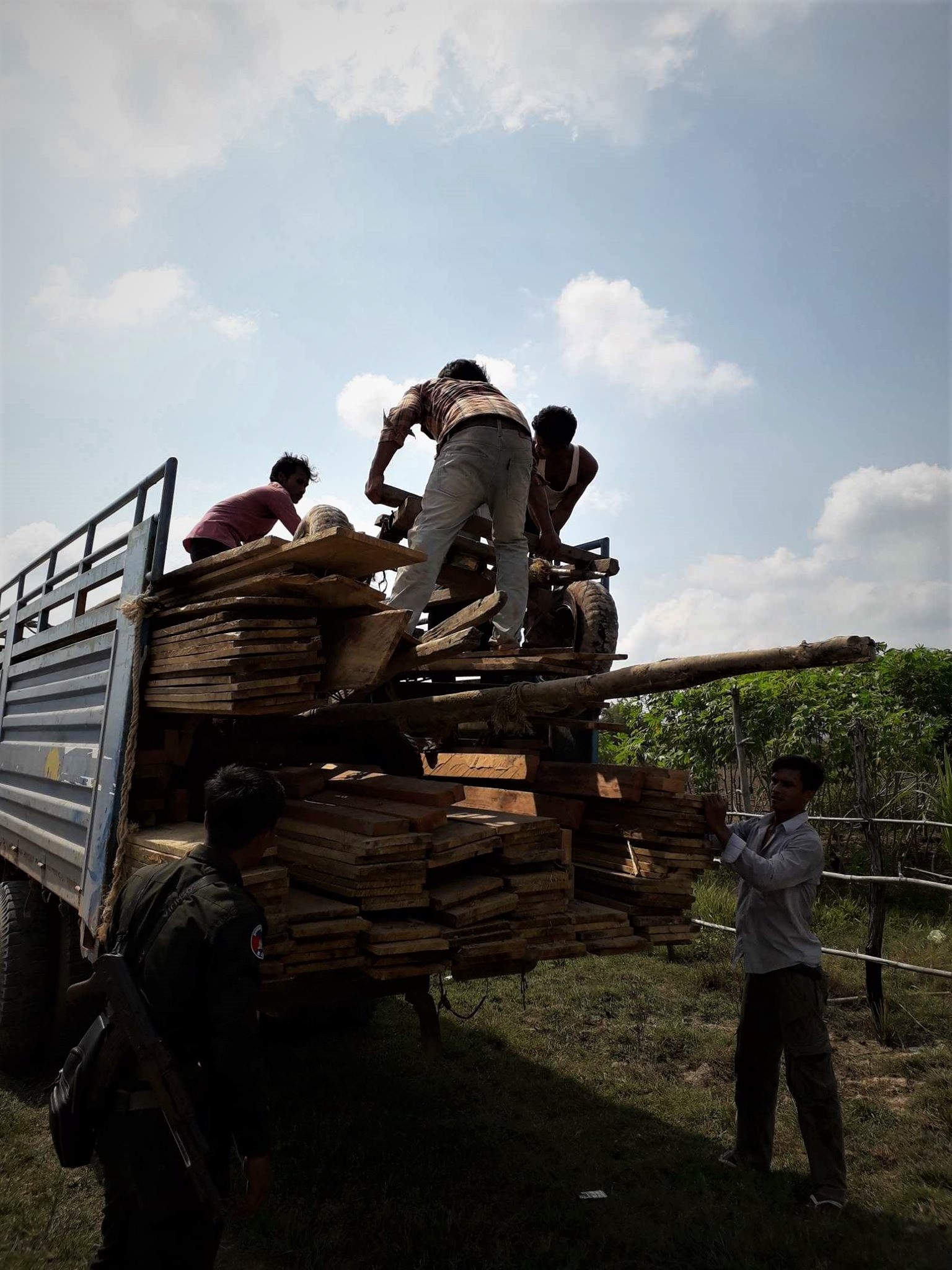 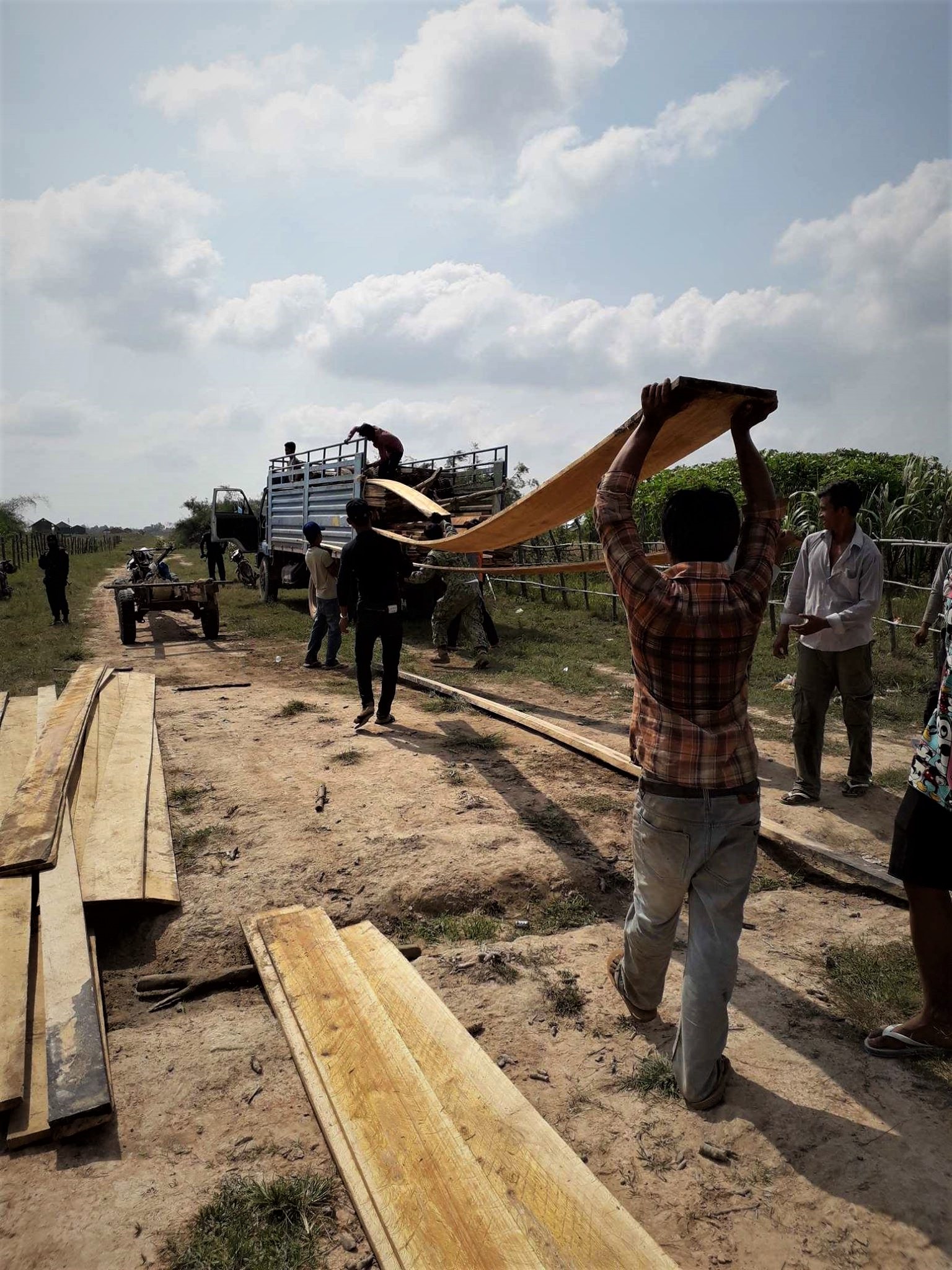 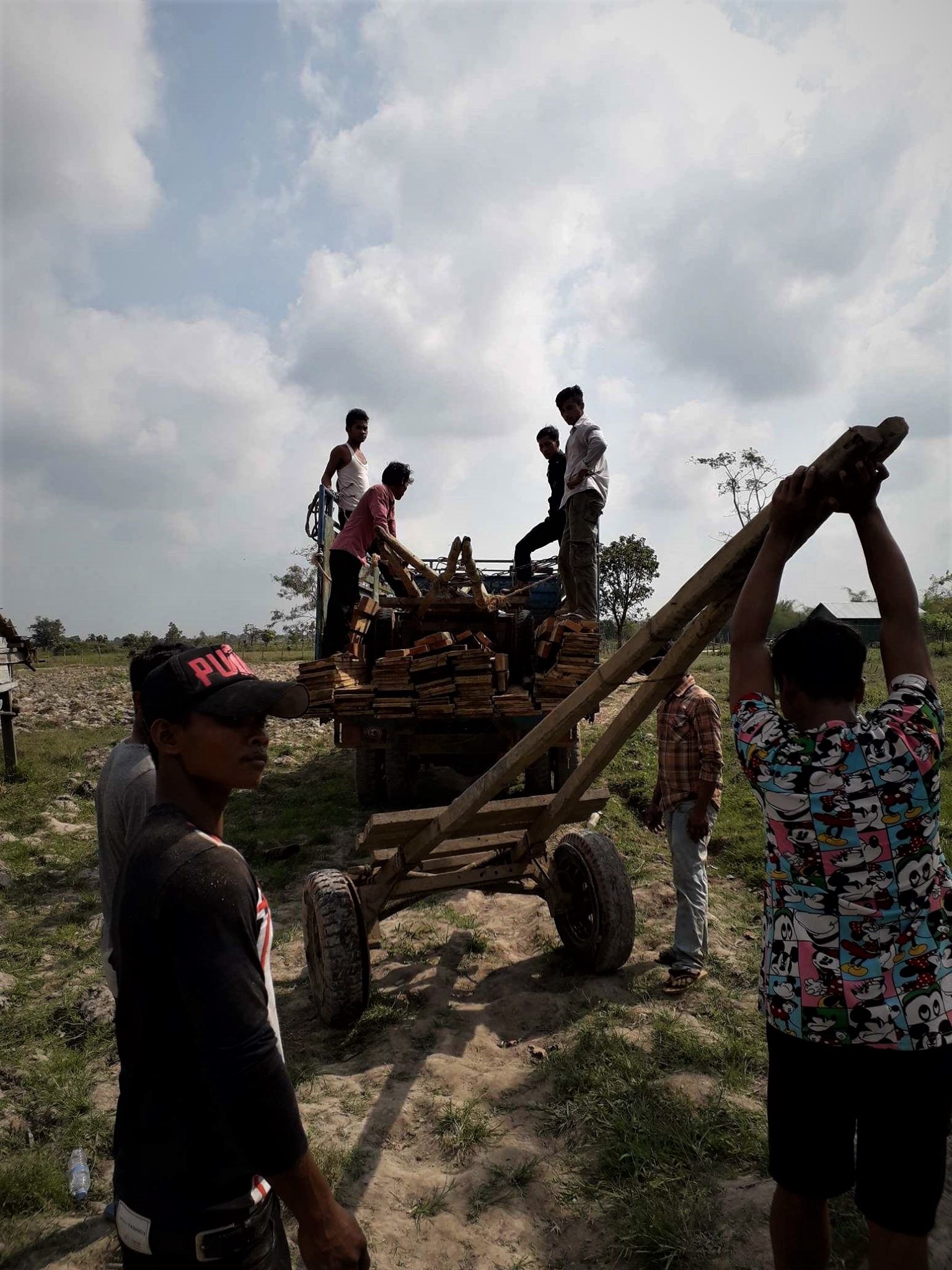 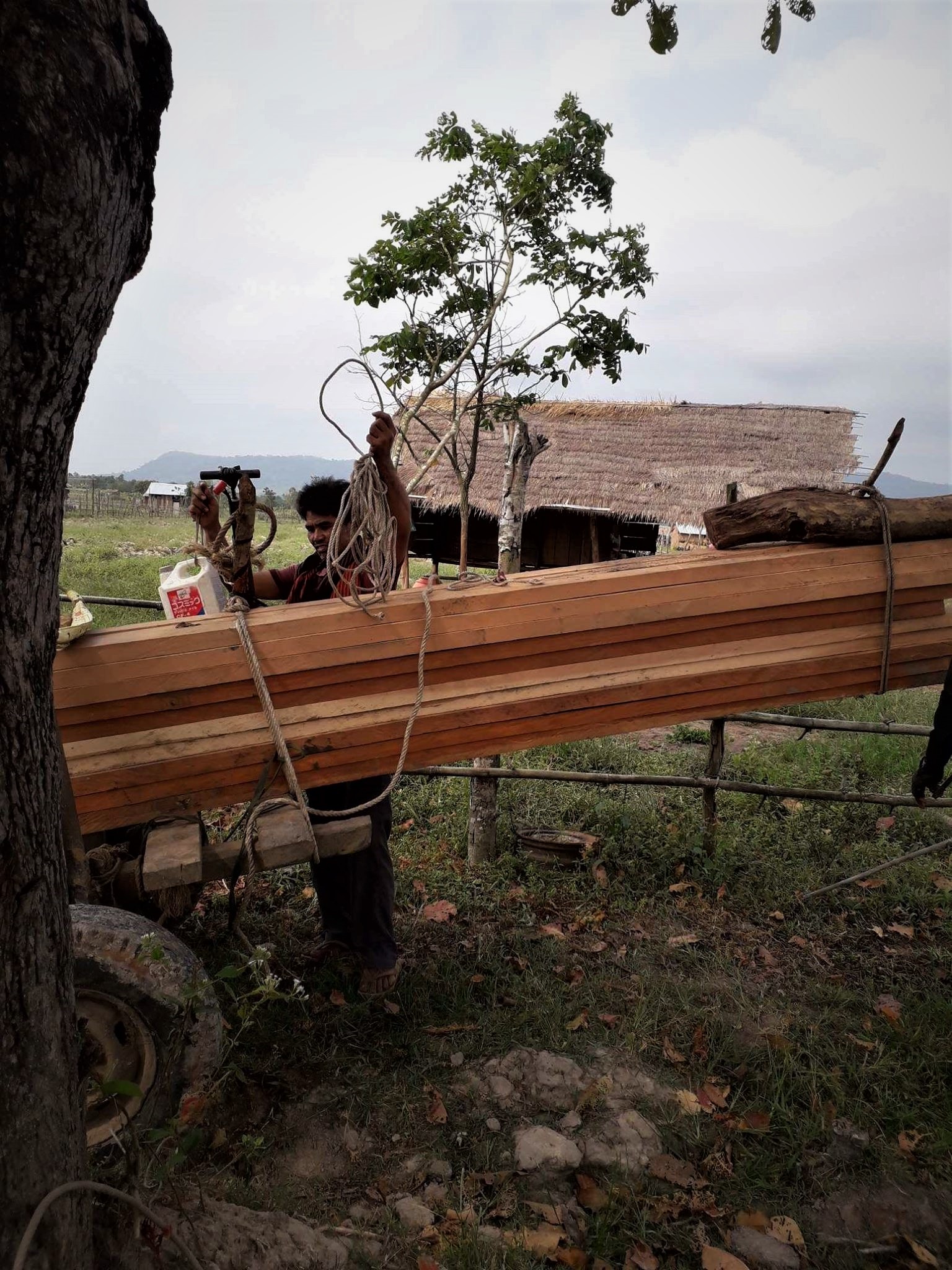 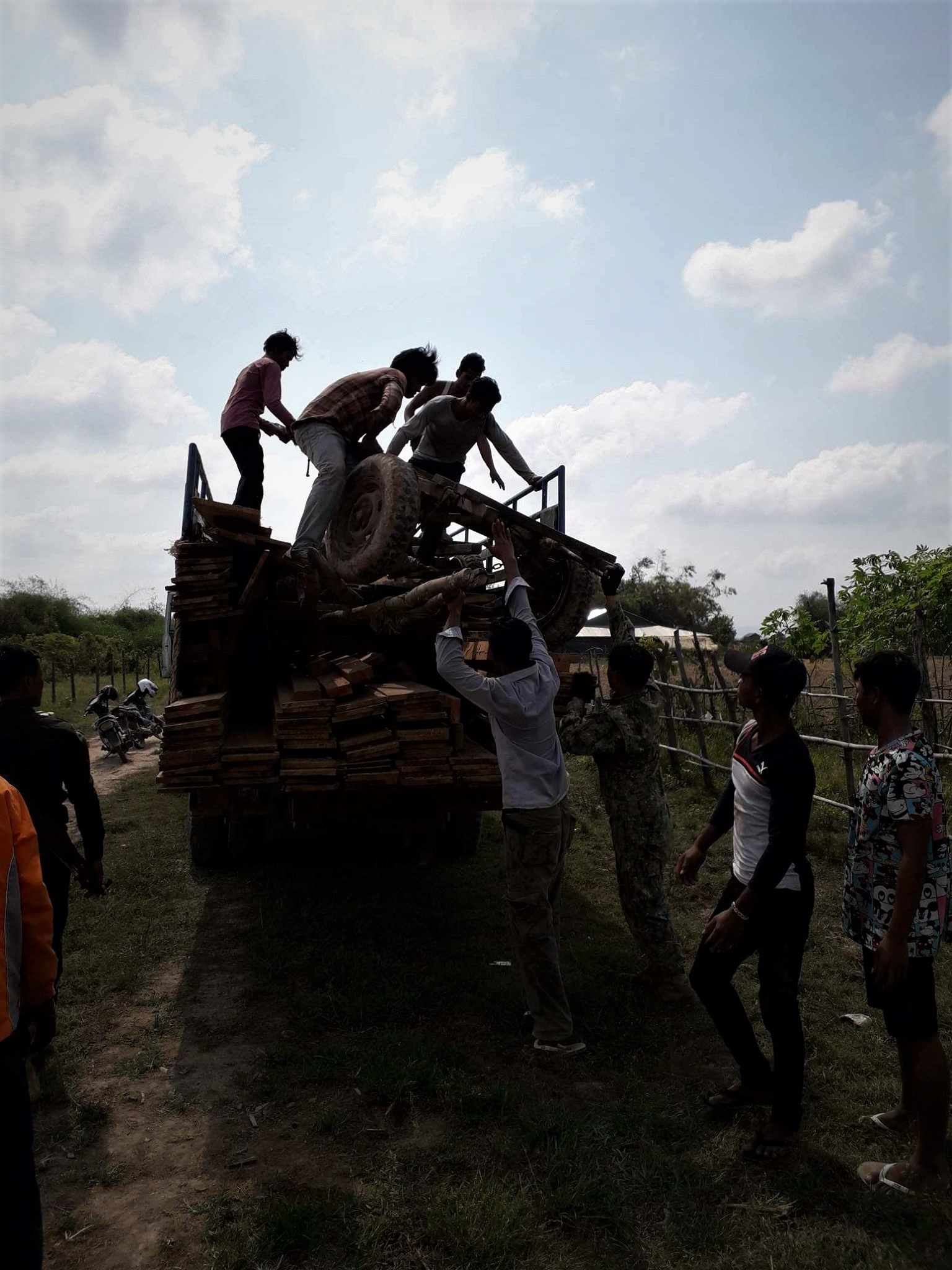