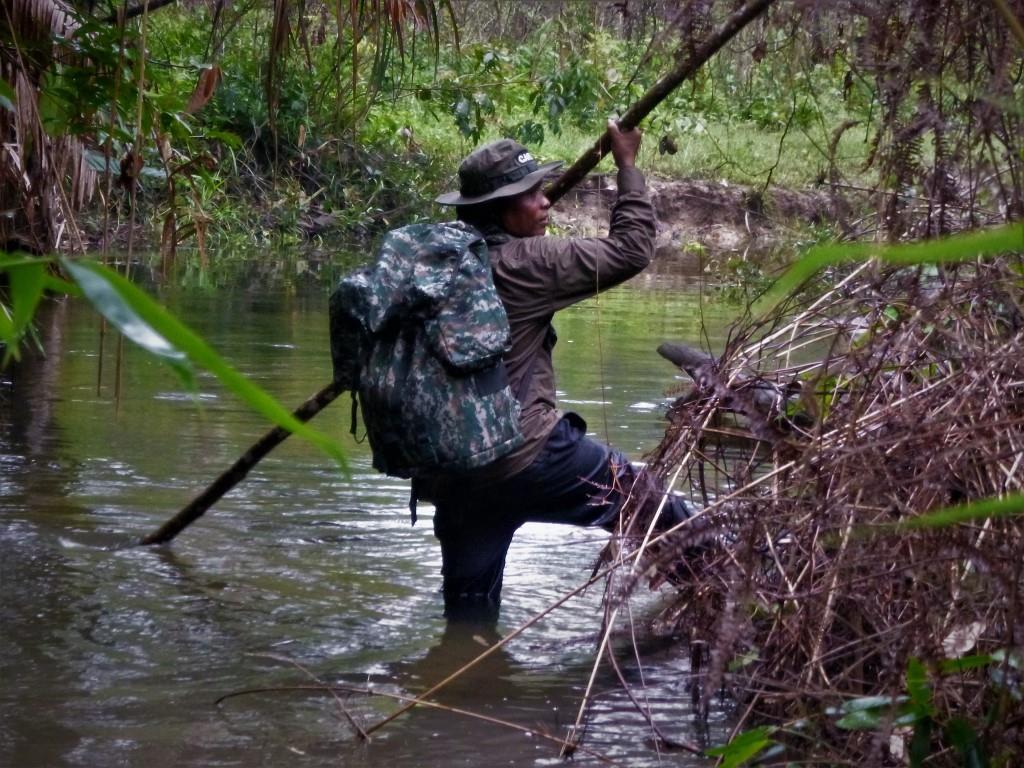 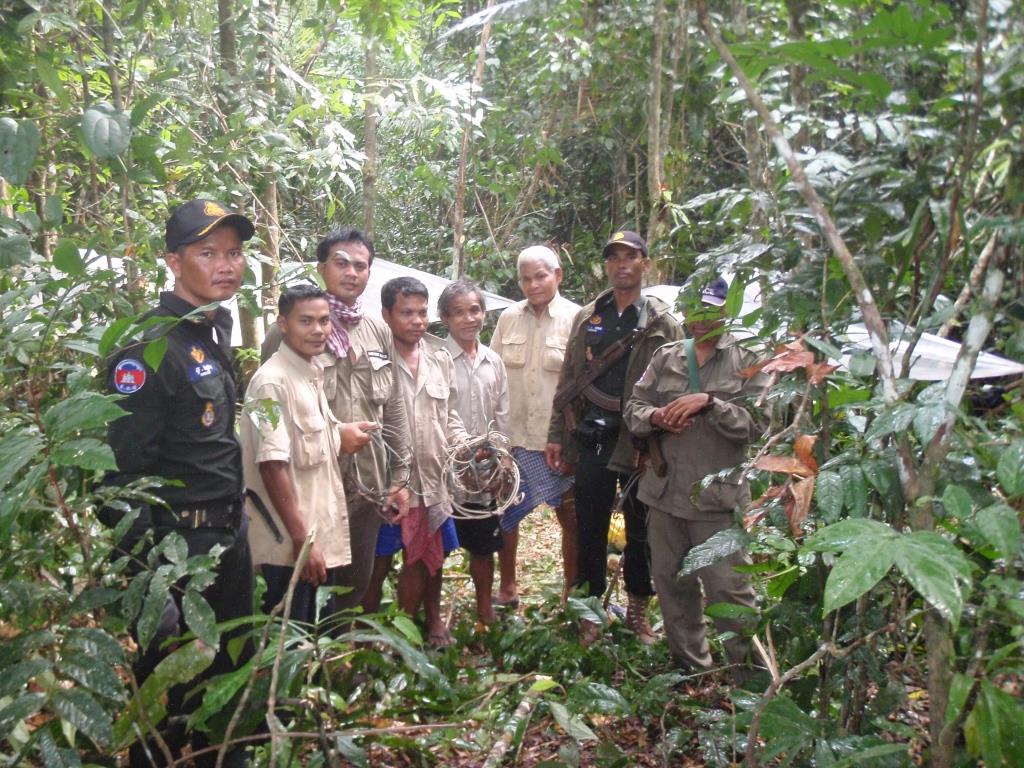 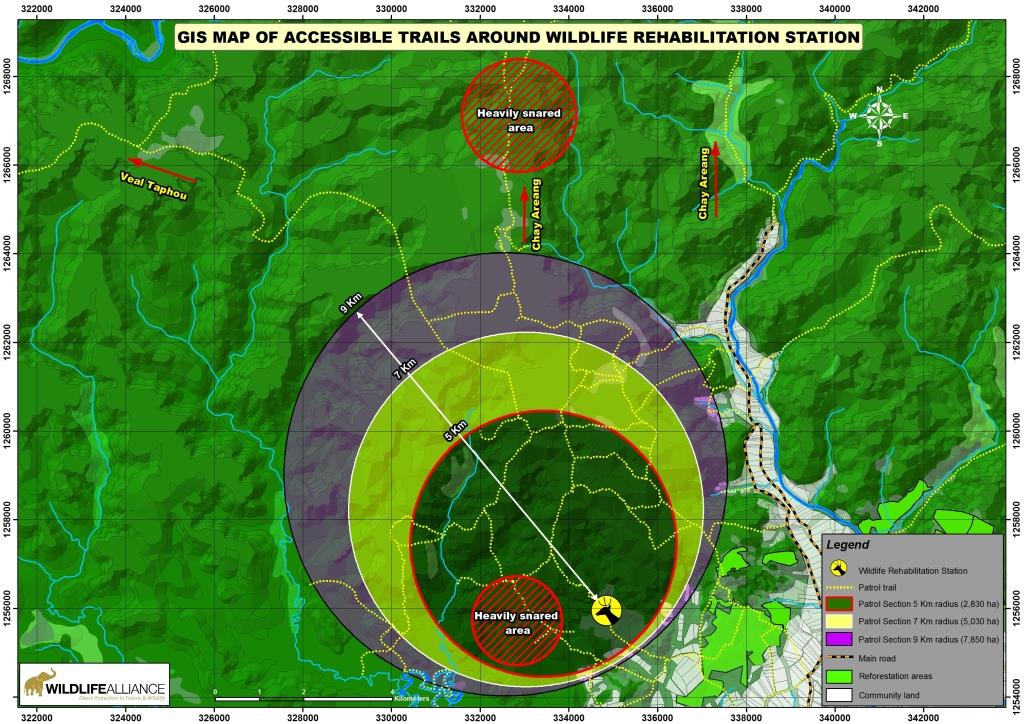 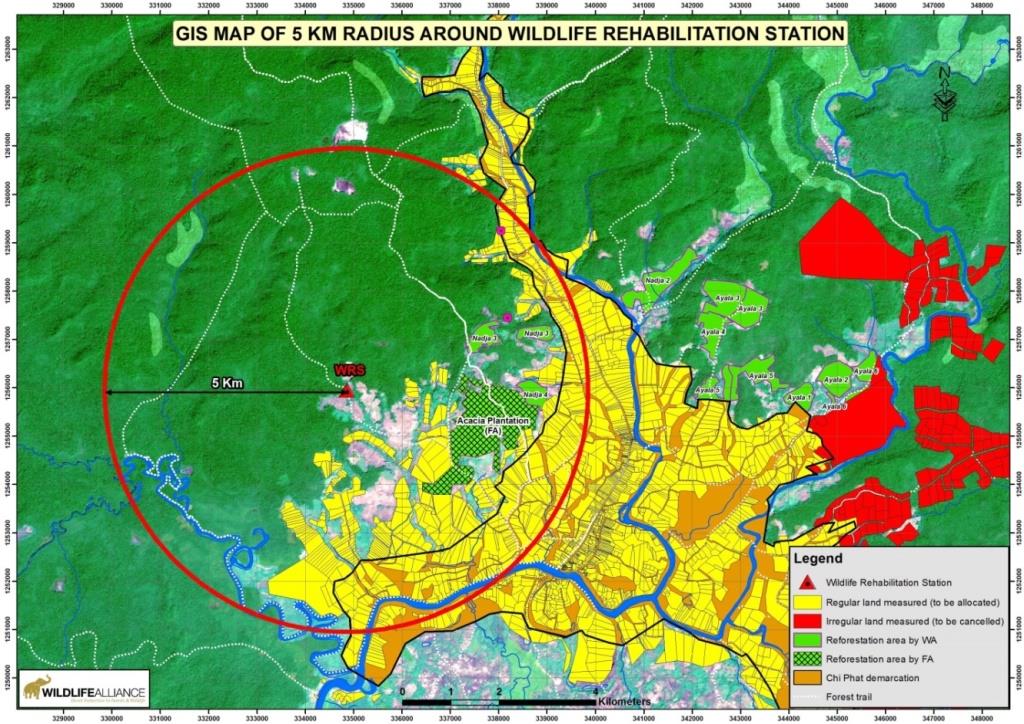 As part of an ambitious rewilding project in the [...]

5 ways you can help save rainforests in Asia

Meet Seth, one of our elephant keepers!