Rangers rescue a Slow Loris, the only venomous primate in the world!

In May 2021, Wildlife Alliance rangers in the Cardamoms rescued a Bengal Slow Loris. This guy or girl was lucky- they were found uninjured in a poacher’s sack.  This meant that rangers could release the Slow Loris back into the wild right away.

The release happened in the Cardamoms Rainforest Landscape, which covers over 1.3 million hectares of tropical rainforest, the preferred home of the Slow Loris. Since 2013, rangers have rescued 46 Slow Loris in the Cardamoms. 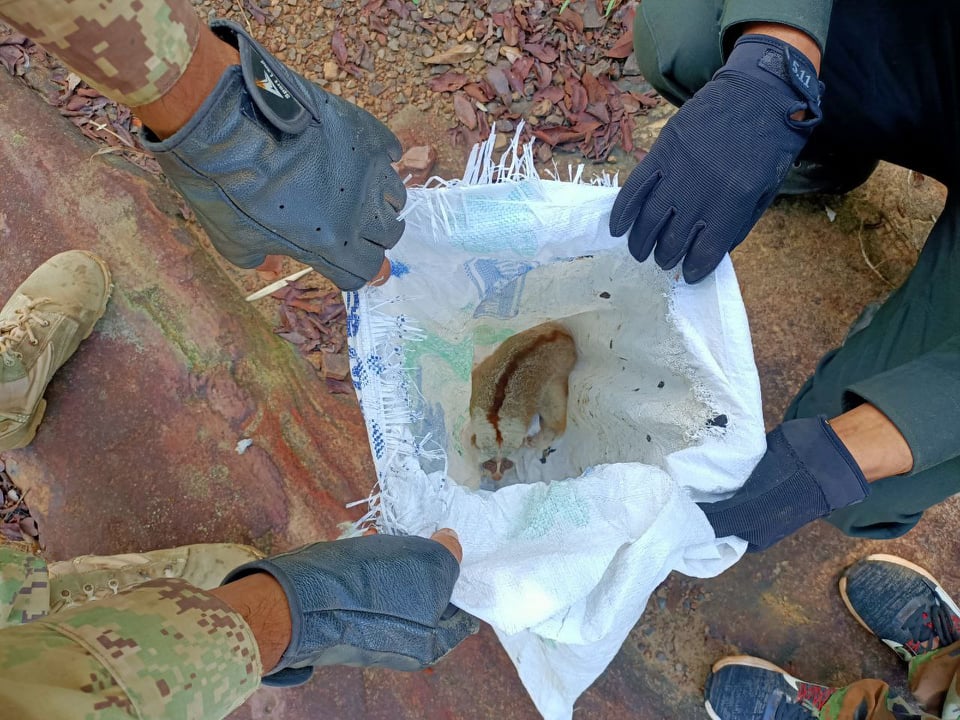 In Cambodia, many species are poached for use in Asian traditional medicine. This includes primates, like the Slow Loris. Demand from the pet trade and traditional Asian Medicine is driving slow loris to extinction.

How are Slow Loris venomous?

Slow Loris are nocturnal primates who have a unique response to predators: they can release venom! How does this work? There are 2 steps: first they secrete noxious oil from glands under their armpits. Second, Slow Loris lick those glands. When combined with the oil, the saliva forms a venom. This venom has been known to induce Anaphylactic shock in humans, as one unfortunate researcher in Sarawak, Malaysia found out, according to this paper.

The authors expressed hopes that publication of such incidents would reduce the desirability of Lorises as pets. The demand from the illegal pet trade is just one of the threats to Loris species.

Keeping Lorises as pets could harm them – and you!

The pet Loris craze started online when videos, memes and images of pet slow lorises went viral.  Their popularity fueled demand for lorises as pets. On top of driving capture of Loris from the wild, these videos encouraged harmful behavior towards them. A recent paper which reviewed 100 such videos found that all showed at least 1 condition known to be negative for lorises, indicating absence of the necessary freedom. The authors found that such videos undermine conservation efforts because viewers were more likely to “like” videos where a slow loris was kept in the light or displayed signs of stress.

Asian Medicine use is driving Slow Loris to extinction

In the Cardamoms Rainforest, poachers target the Slow Loris for the illegal wildlife trade, including to supply the traditional medicine trade. In Cambodia, Slow Loris is believed to treat a range of medical conditions, from leprosy to low fertility. For example, placing dried loris skin under the house is thought to increase a woman’s chances of getting pregnant. Such uses are unproven, and are a prescription for extinction. 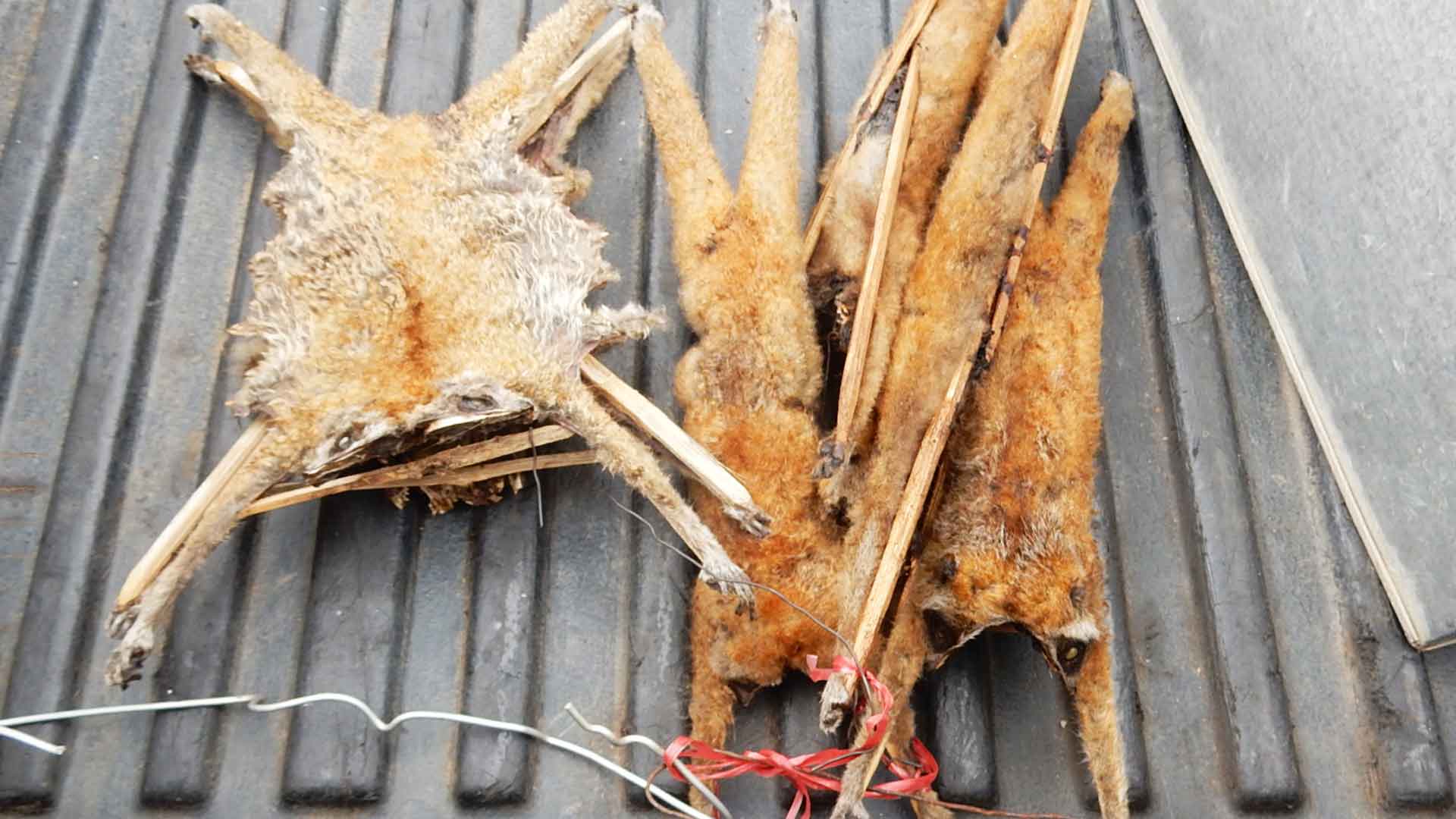 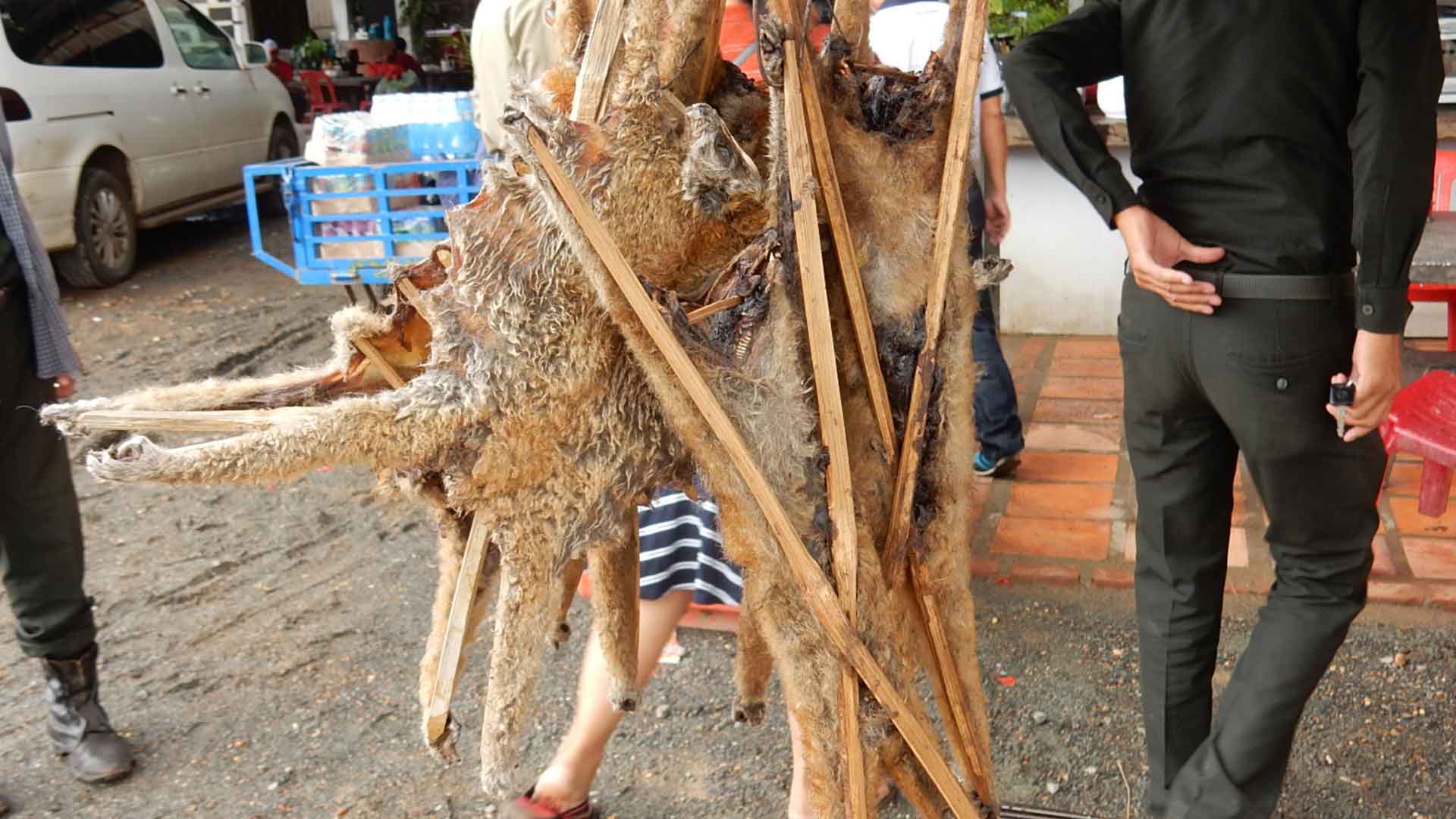 Life on a Knife’s Edge: Wildlife in Southeast Asia

Rangers patrol the Cardamom Rainforest Landscape 24/7, making the forest safe for wildlife, including the now 60 IUCN-listed vertebrate species who call the Cardamoms home. But rangers have their work cut out for them. In Cambodia, as elsewhere in Southeast Asia, levels of hunting has reached crisis levels. Poachers lay snares in the blanket formation on the forest floor by the hundreds. These snares are death traps for any animal passing by. They tap animals indiscriminately, with certain animals paying a high price, due to their already dwindling numbers.

The snaring crisis in Cambodia

Since 2002, rangers in the Cardamoms have removed close to 340,000 snares. Every one of these snares can claim a life.

But how do snares work? And how do Wildlife Alliance rangers stop the snaring crisis in Cambodia?

A recent paper about the snaring crisis in Southeast Asia noted that hunting in forested areas can lead to the almost total loss of certain groups of animals, especially large mammals and turtles (here). The paper was co-authored by Wildlife Alliance staff, including Oliver Roberts, Executive Assistant to CEO Suwanna Gauntlett and Former Director of Science Thomas NE Gray.
The alarmingly scale of poaching, coupled with shrinking habitats due to deforestation draws the threat of extinction ever closer for wildlife across Southeast Asia.

But in the Cardamoms, the rangers are ready to take action. You can help them today.