Wildlife Alliance Rangers were tipped off about a person who was housing unauthorized timber. The MoE Officers discovered 64 pieces of “Thnong” for a total of 3.2 m3 . The 4 tonnes of “Thnong” ( Pterocarpus macrocarpus) were seized during the raid. That timber was inventoried and is now being kept at Chambak Patrol Station as state property. The house owner is under MoE Officers investigation.

Current Status: In Cambodia, Pterocarpus macrocarpus occurs mostly in the North. Most timber is harvested from natural forests and the species is suffering from over-exploitation and agricultural expansions. Its natural habitats are being destroyed, and the species is facing the possibility of extinction. 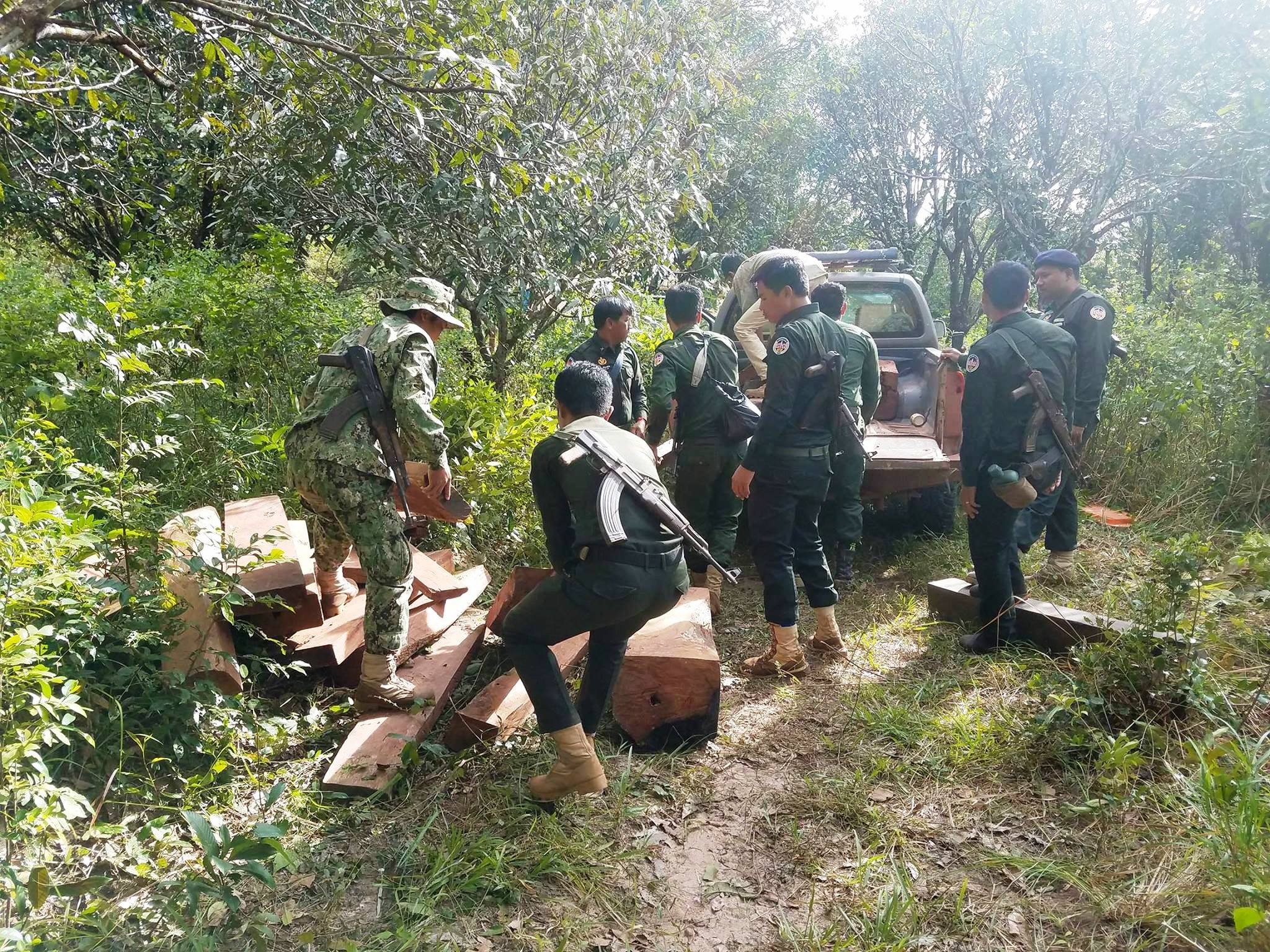 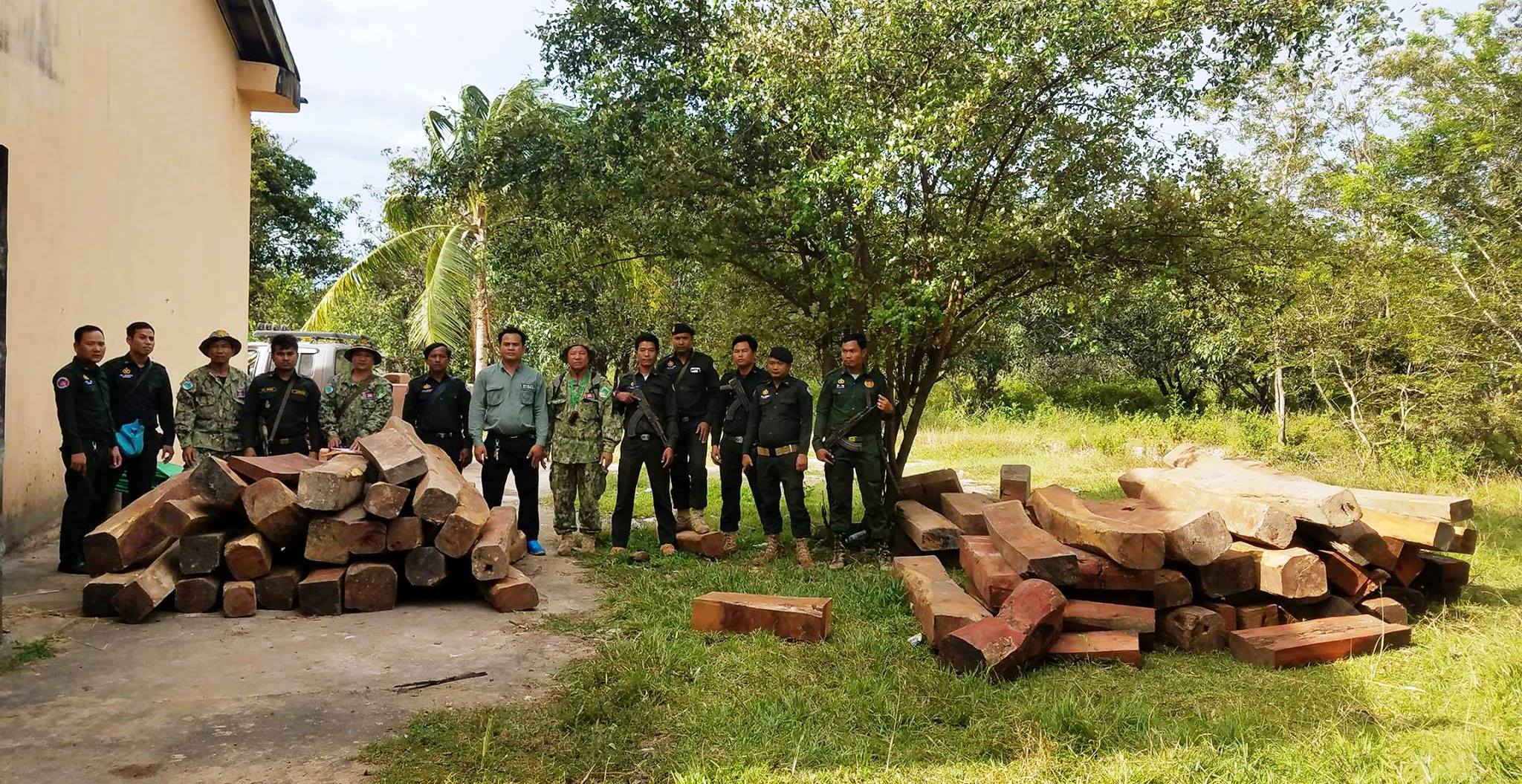 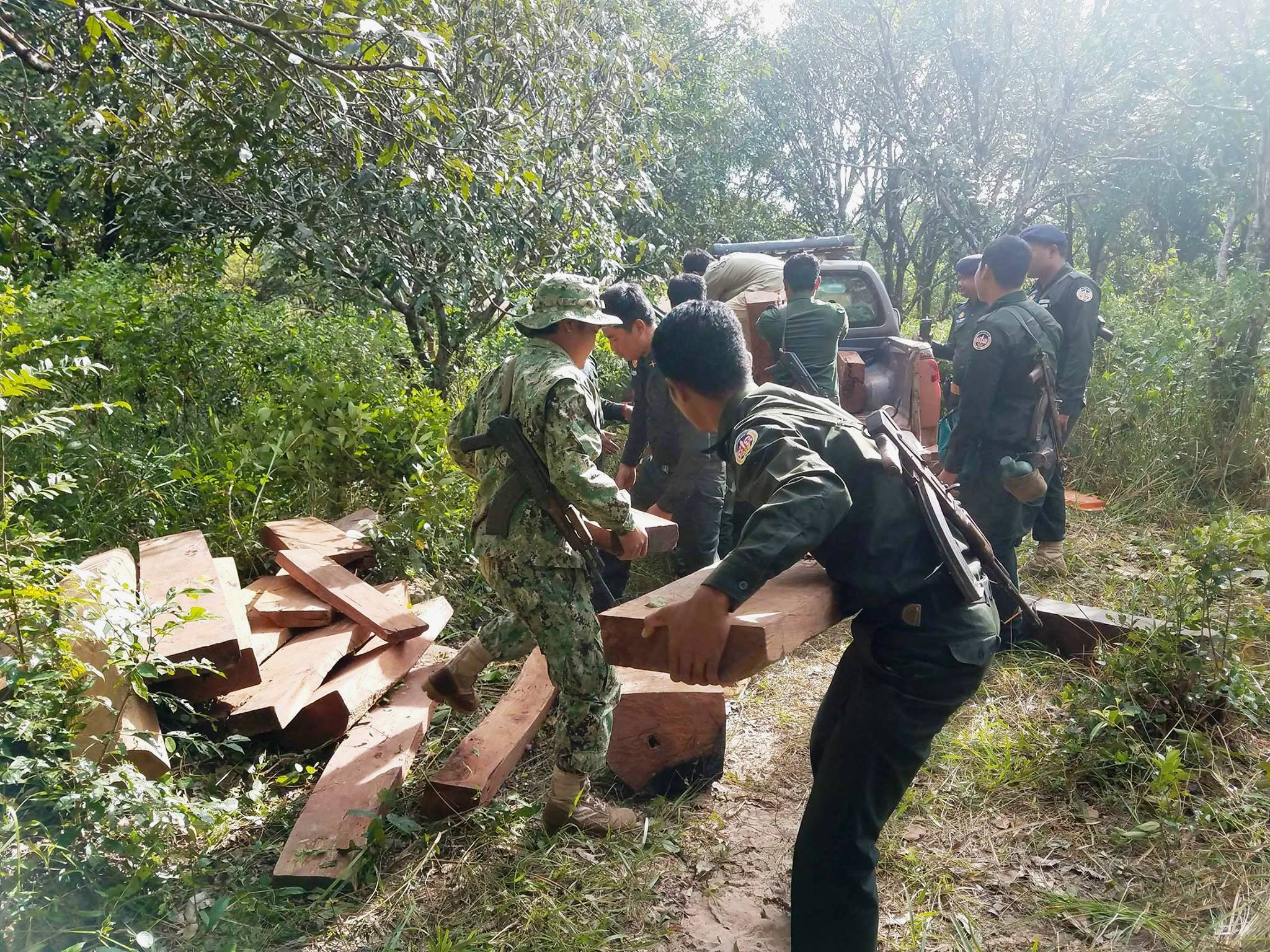 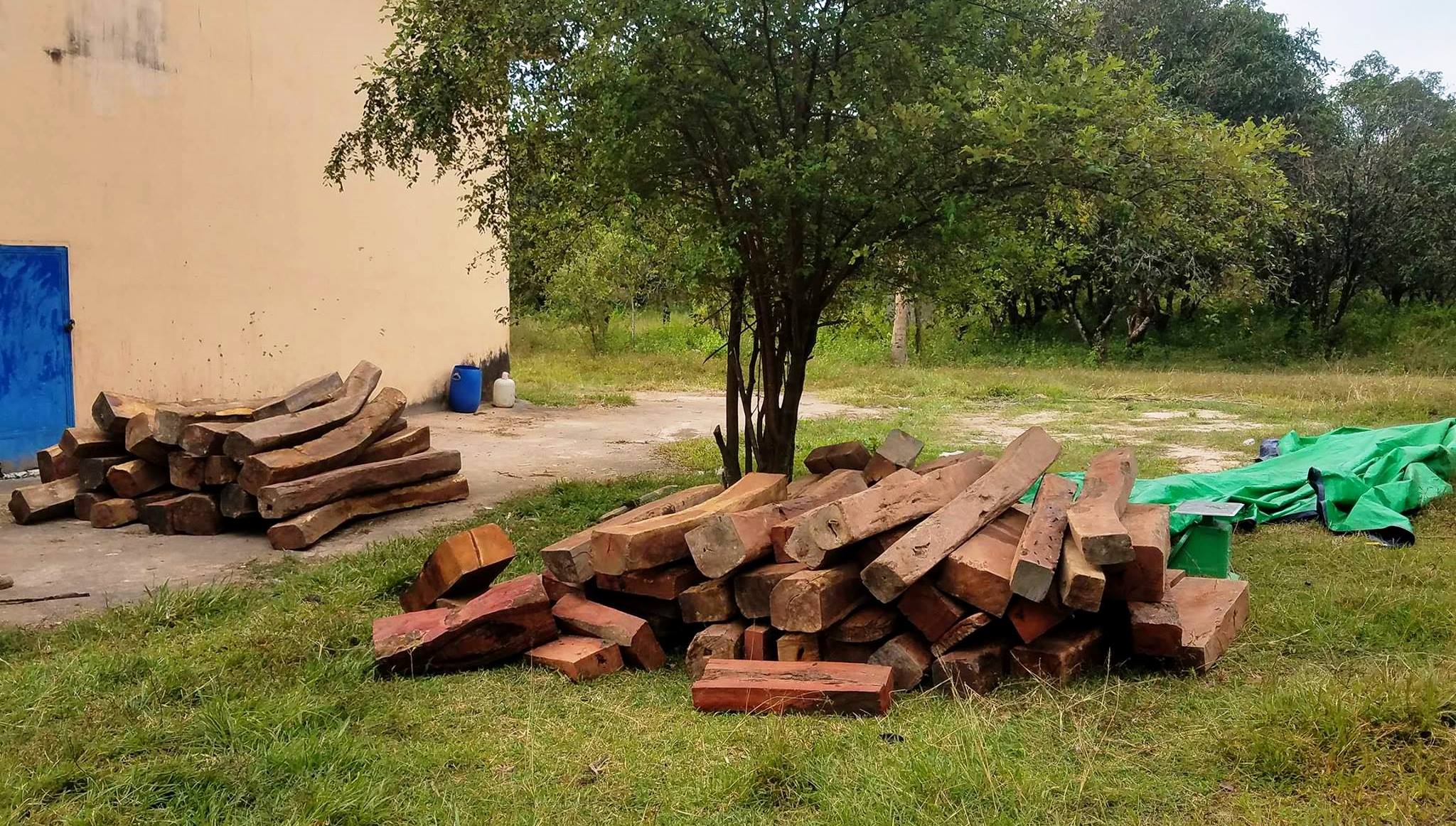 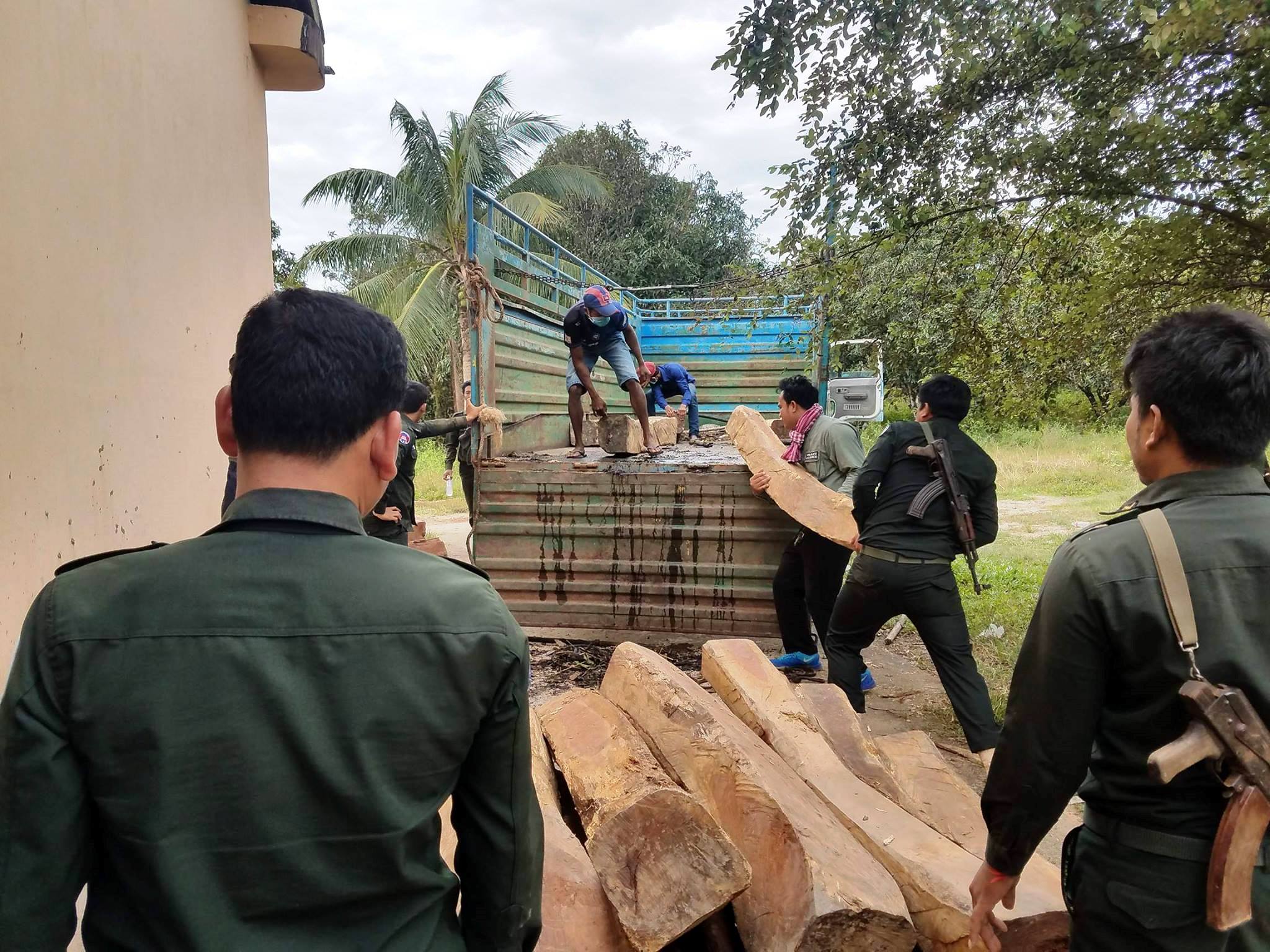 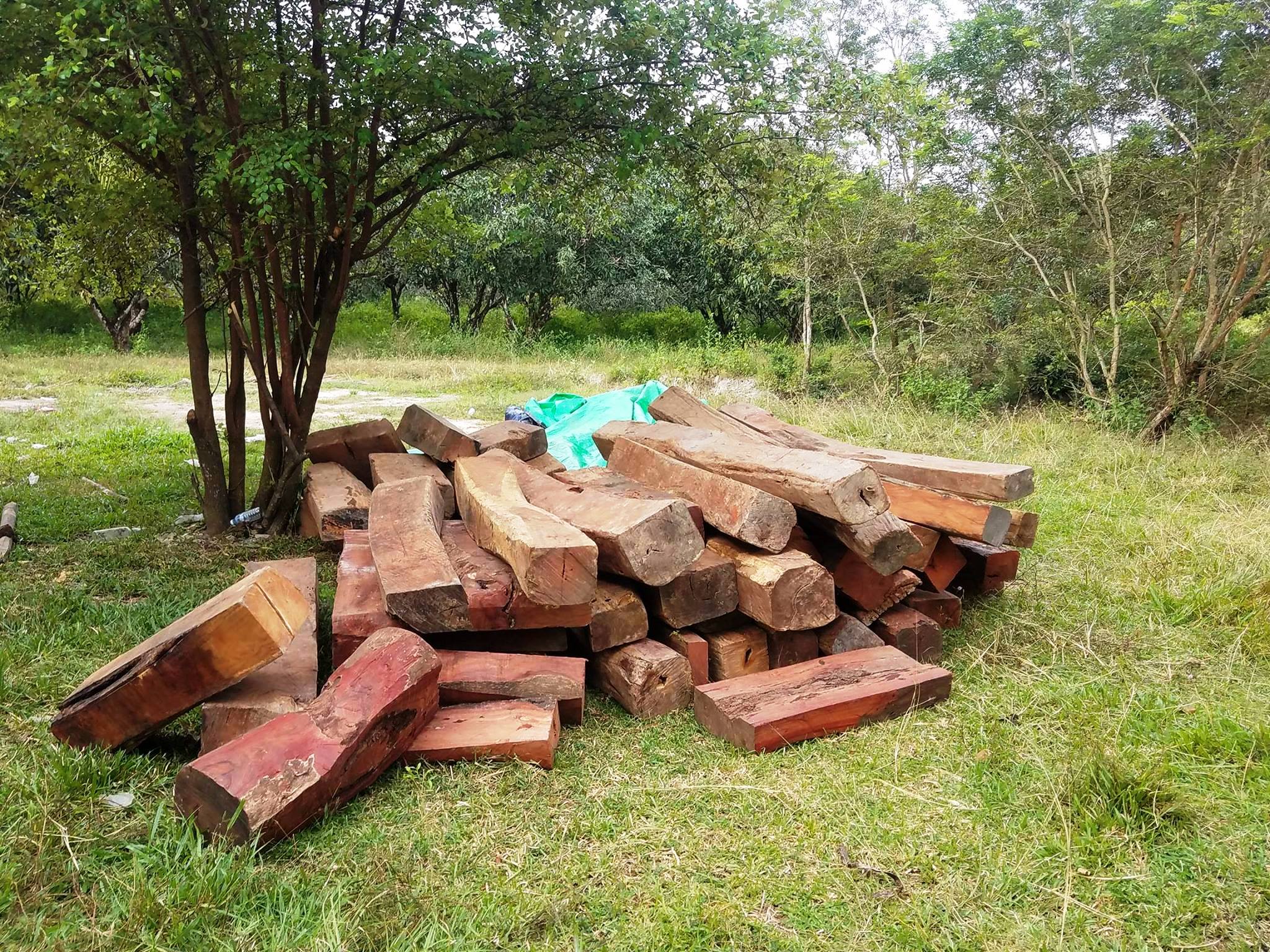 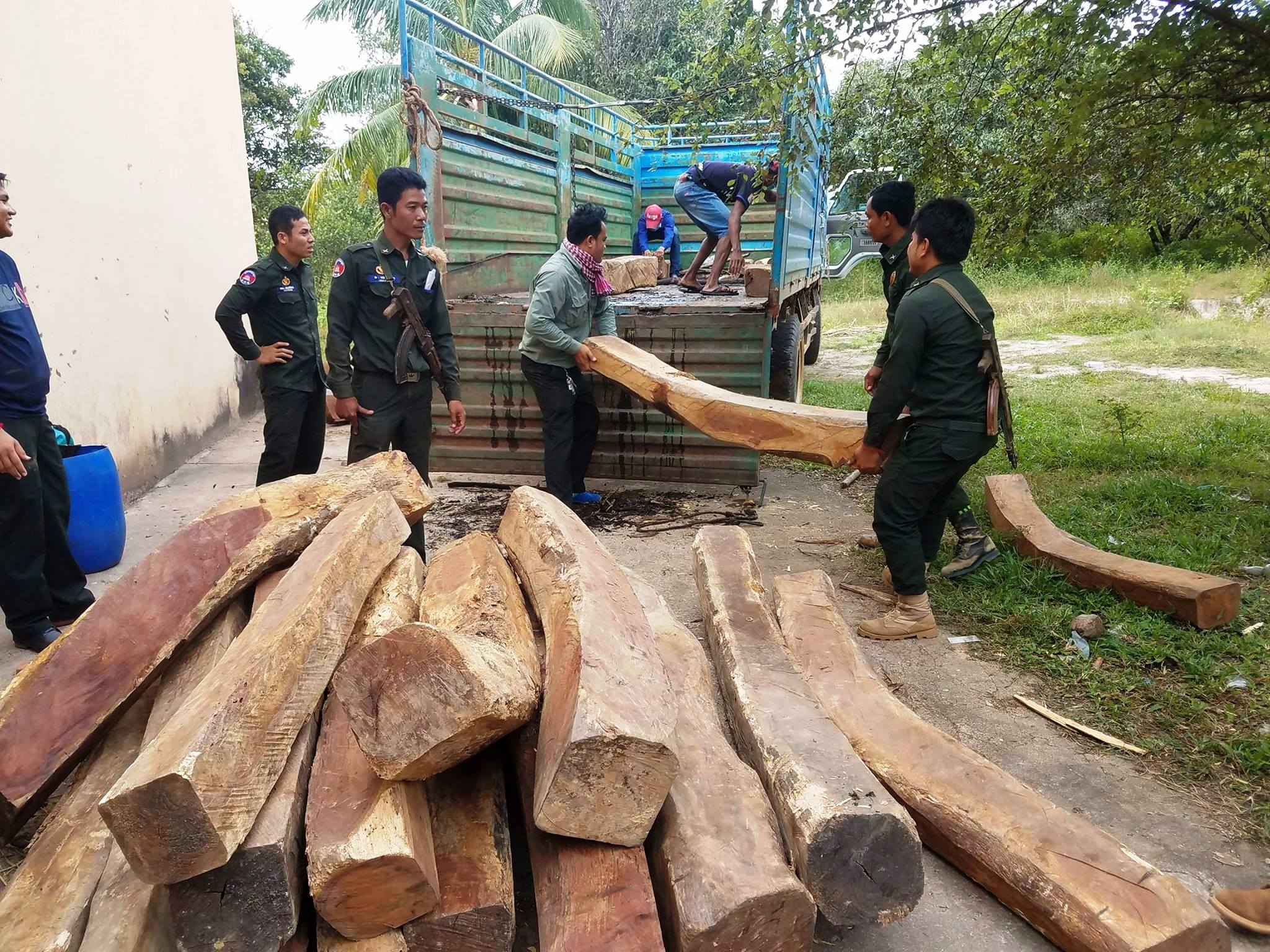 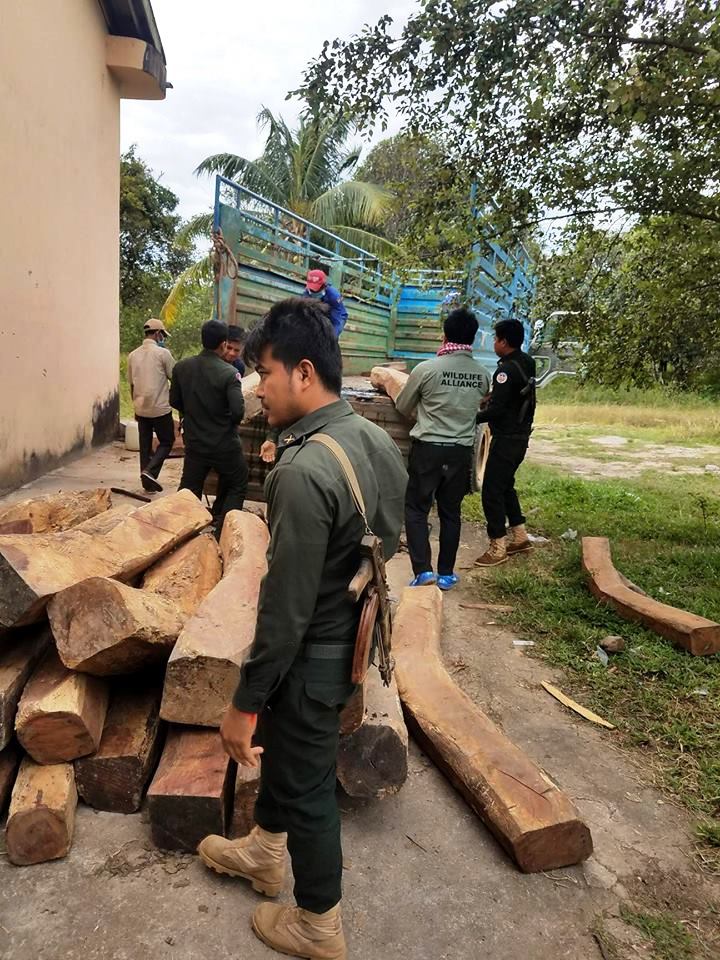 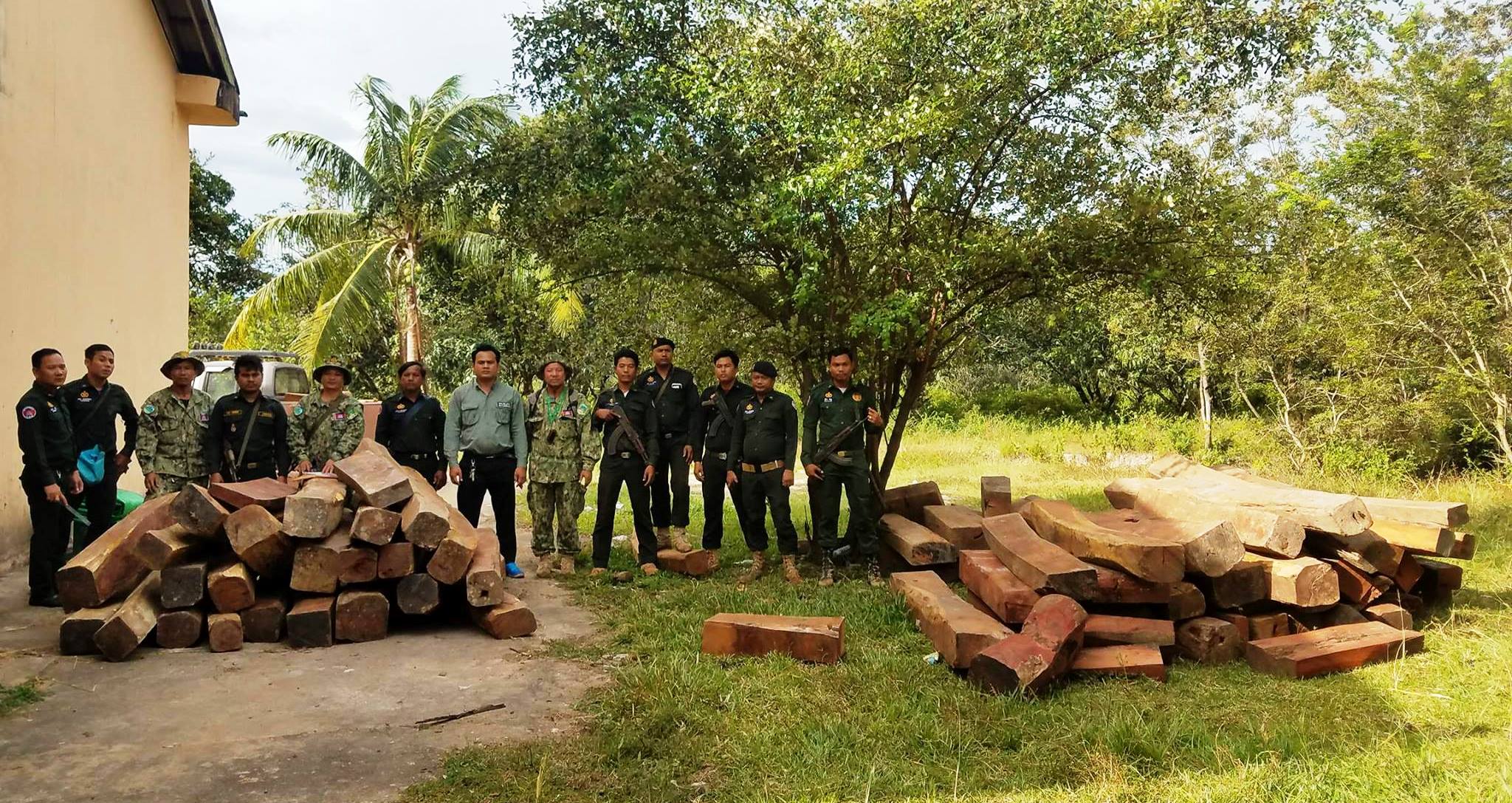