During a recent raid, Chambok station rangers seized more than 3 tonnes of illegal luxury timber from a house within their patrol quadrant. A total of 227 pieces of Siamese rosewood (Dalbergia cochinchinensis), known as ‘Krak kranhoong’ locally, were seized in the raid. Siamese rosewood is listed as Vulnerable by the IUCN Red List and is becoming increasingly rare because of demand for the illegal timber industry. An estimated 85% of Cambodia’s timber exports end up in China, feeding the craze for Hongmu furniture, a highly-sought-after type of luxury furniture. The rangers also seized small amounts of ‘Nangnuon’, another type of luxury timber, as well as sero skin and 1 dead red muntjak. 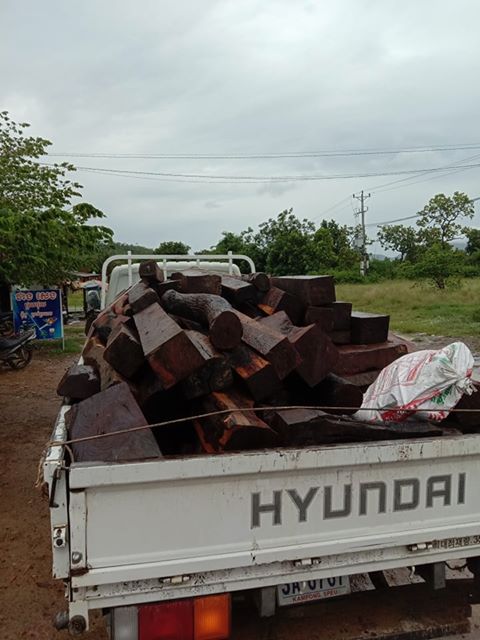 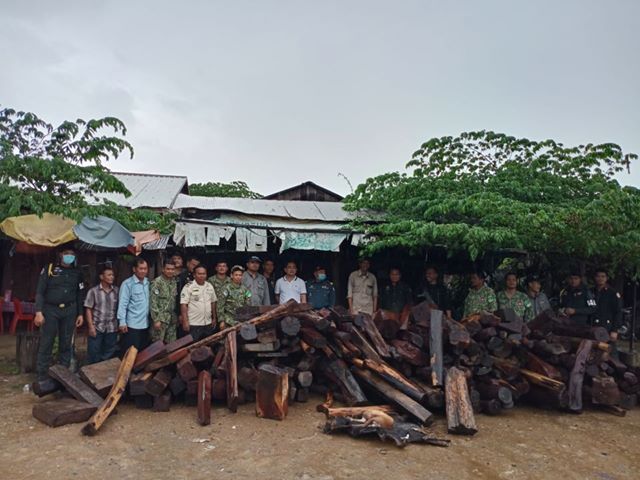 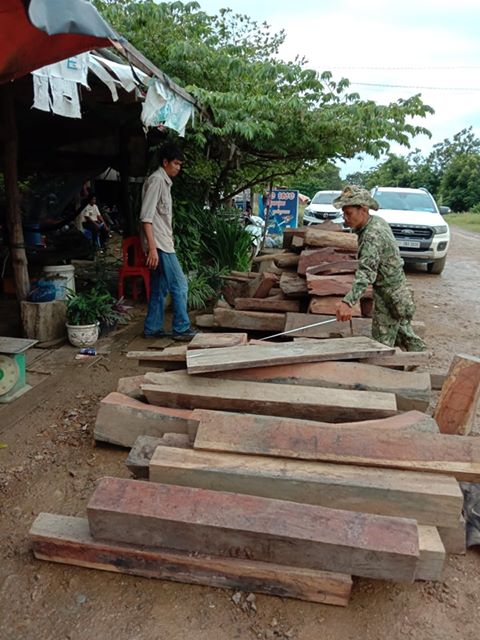 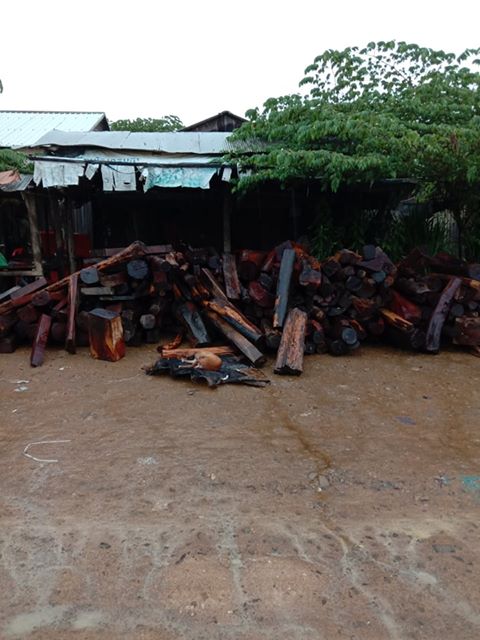